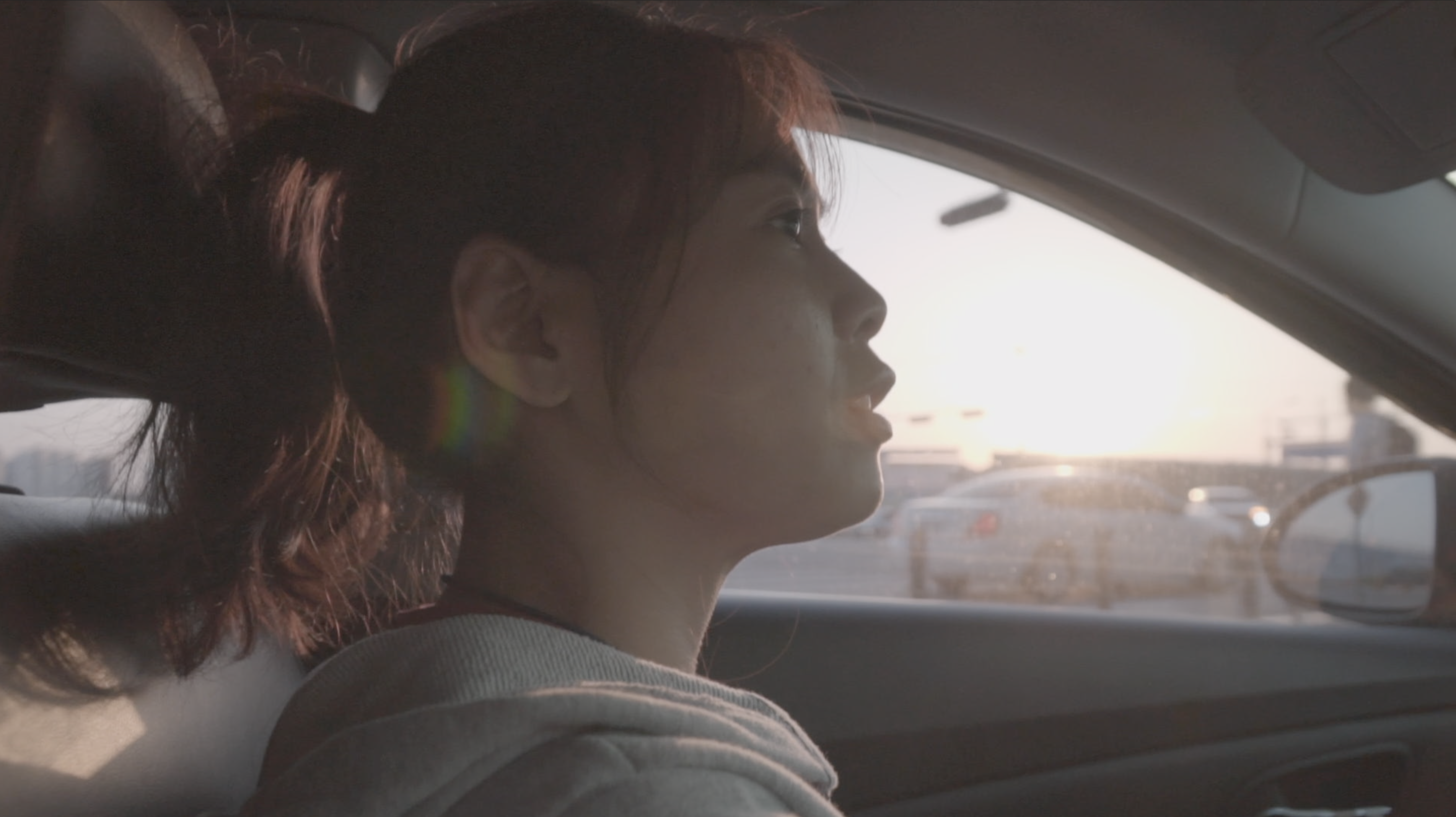 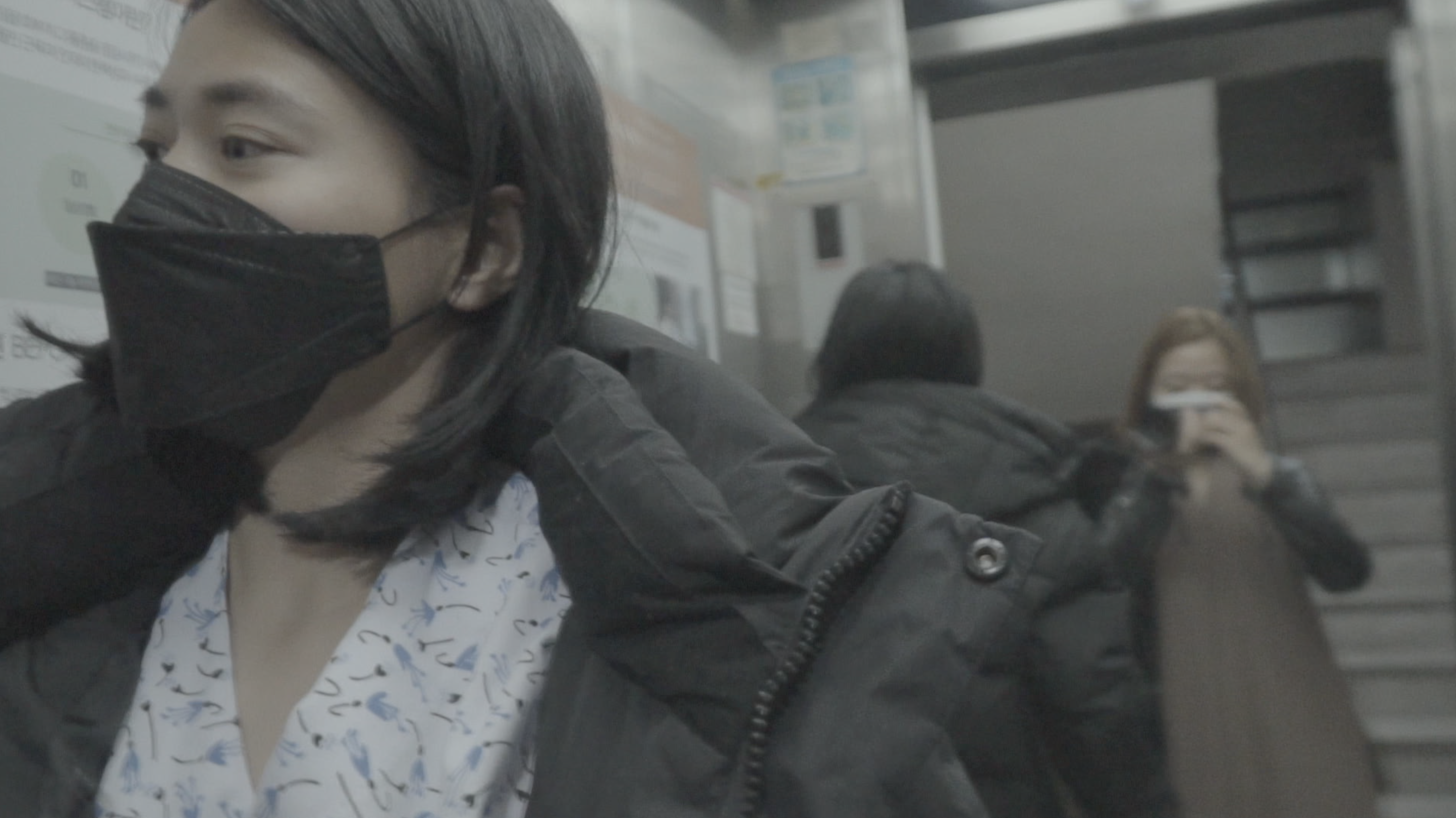 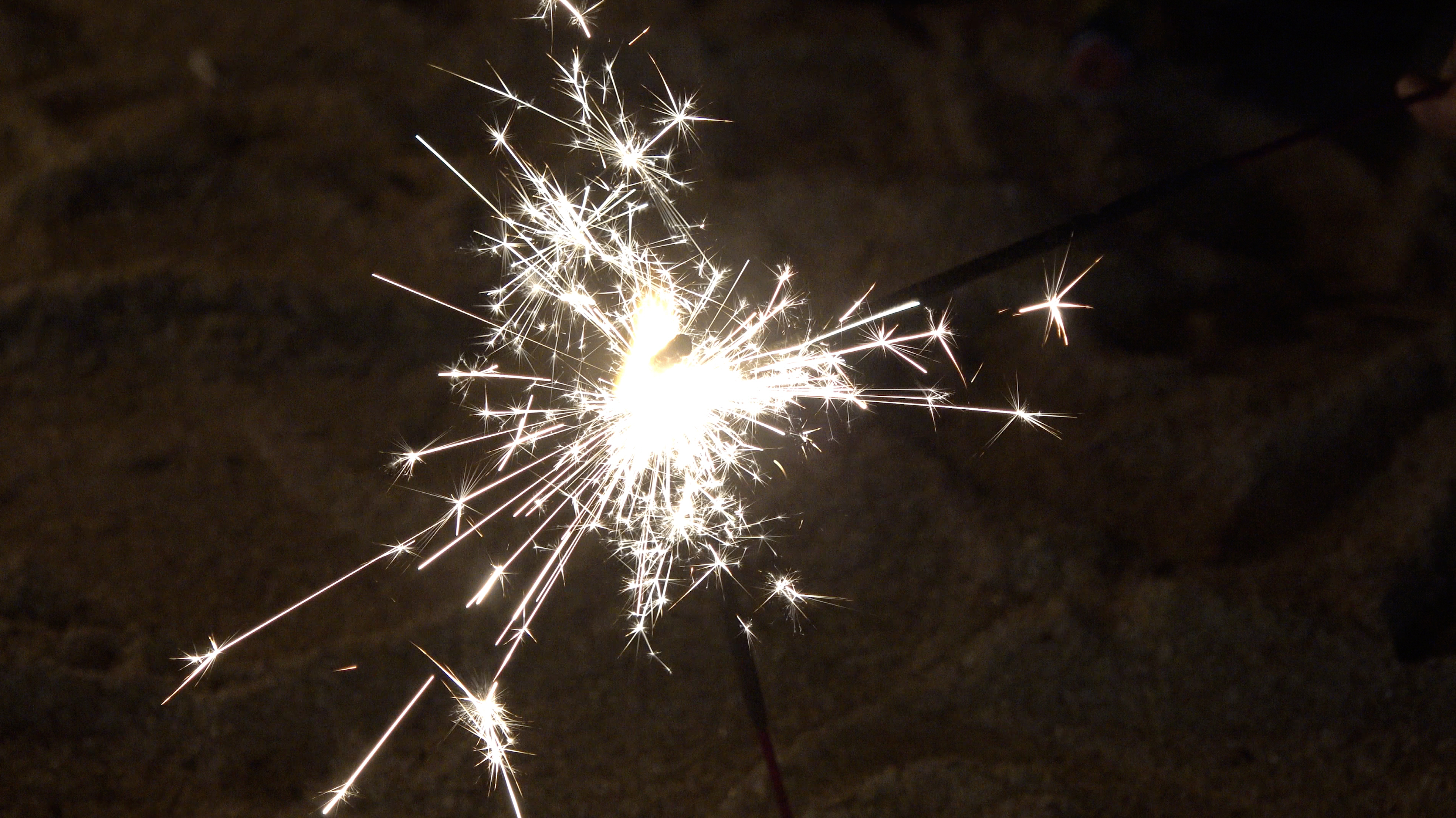 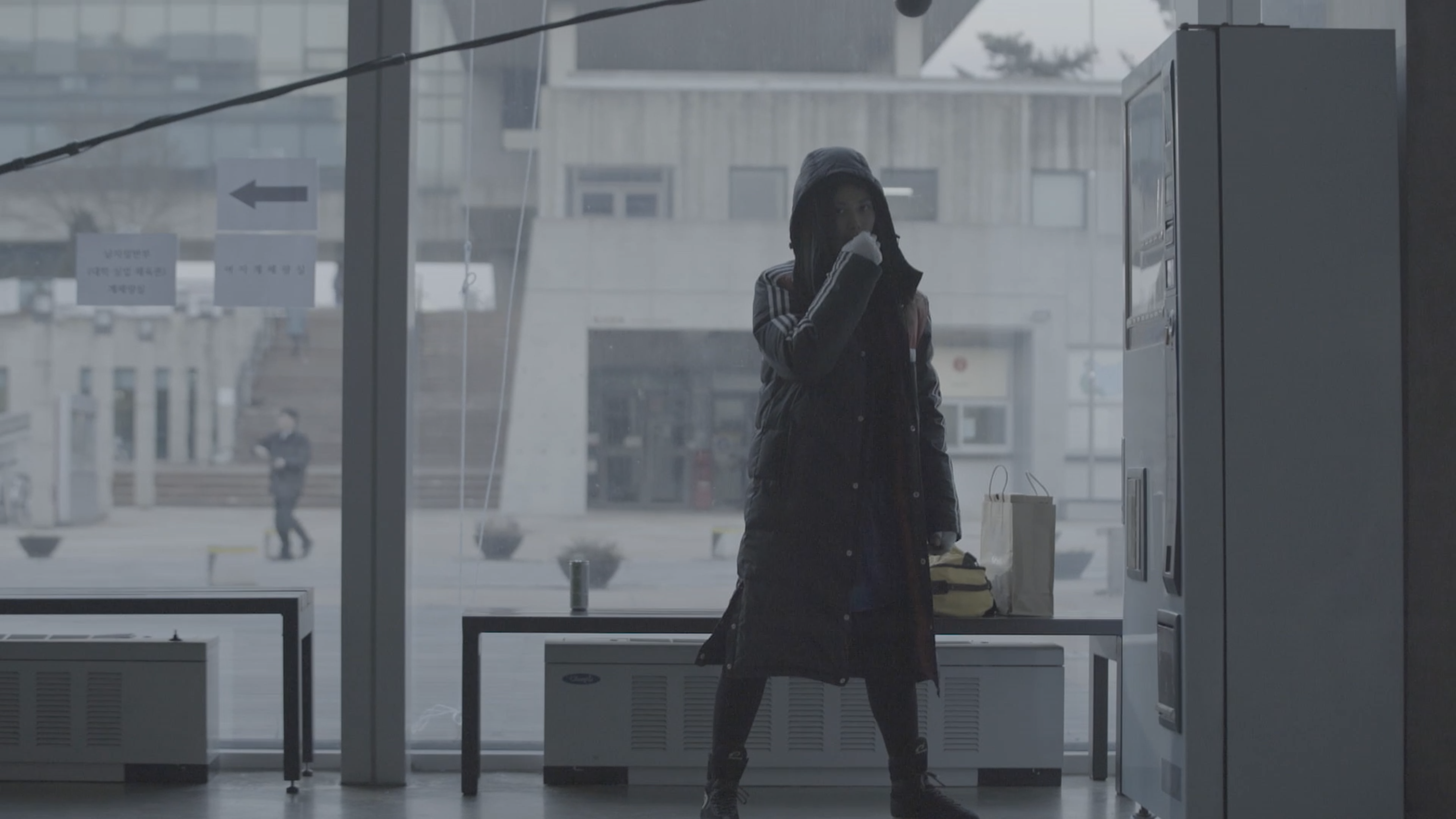 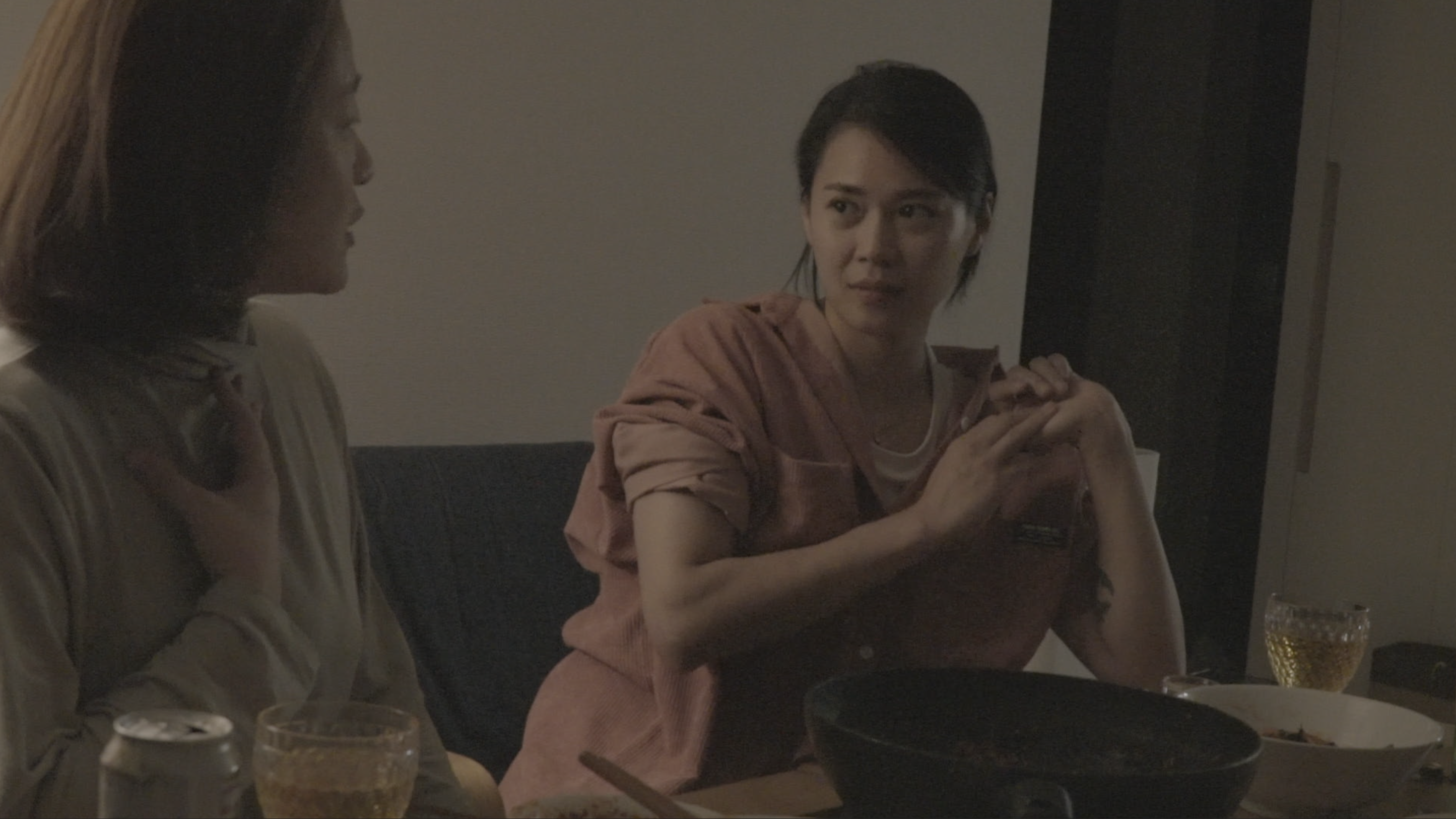 
Sis, capture on film our dreams coming true and me as the lead.

The film is about action film director, stunt woman and former amateur boxer Lee Hye-mi, and me, a director who wants to make action films.

Five years ago, the short film we made together paid off and we’ve become good friends and colleagues who share a passion for filmmaking. No matter where she is and what she is doing, she always talks with me about the action films we would make together, although Lee Hye-mi has already become an action film director on an independent feature film. Meanwhile, I’ve continued to feel a sense of shame believing that I can’t make the type of film that I want, and the sense of isolation and anxiety has grown and gradually turned into depression.

Then one day Lee asks me to film her and to make our own film together. She asks me to make her, a person who has been in a number of films as a stunt team member and who has become an action director, the lead in the film.

We decide to make an action film together, and make a documentary of the process of our filmmaking.

Due to the request of concerning parties, the referring materials will not be opened.