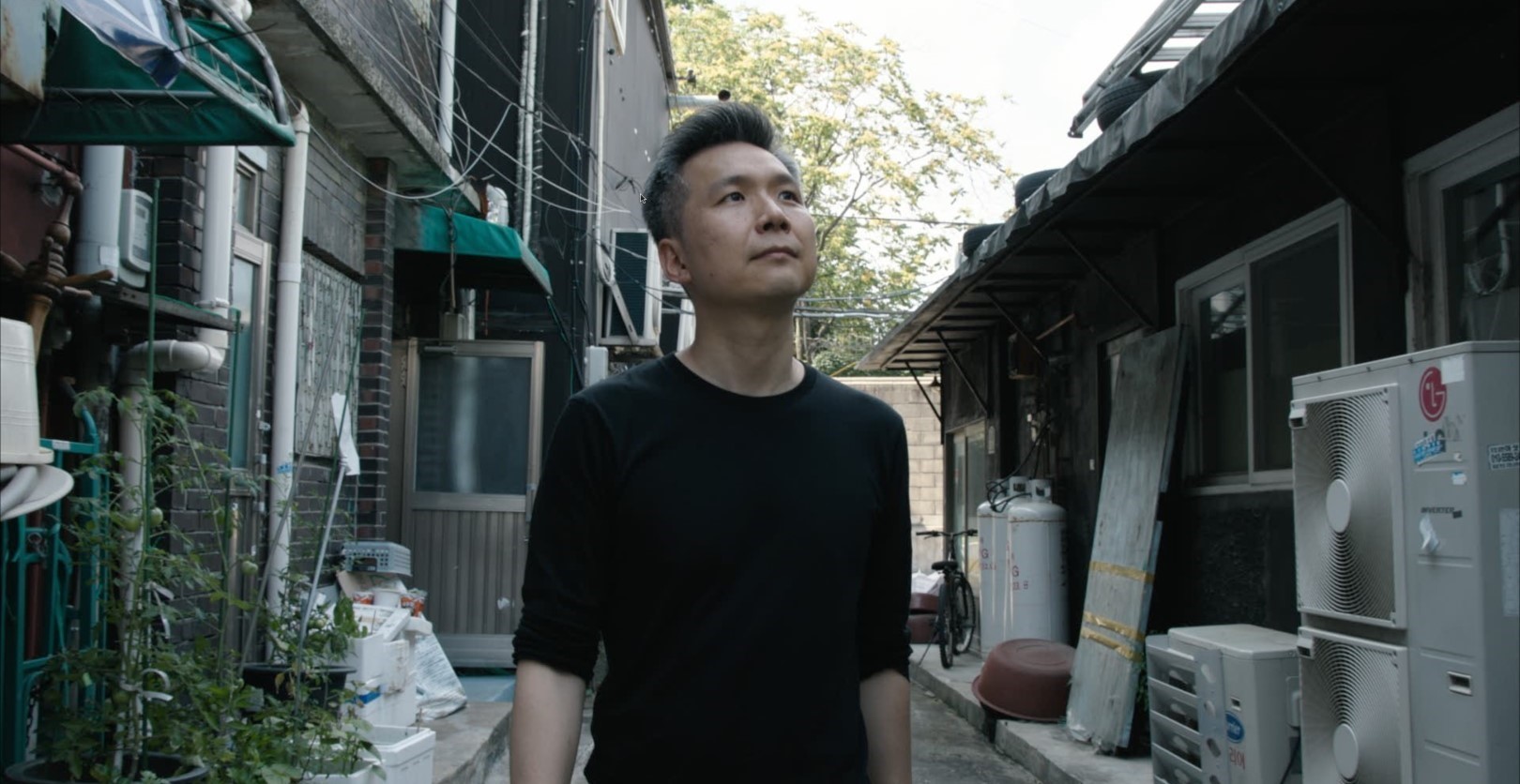 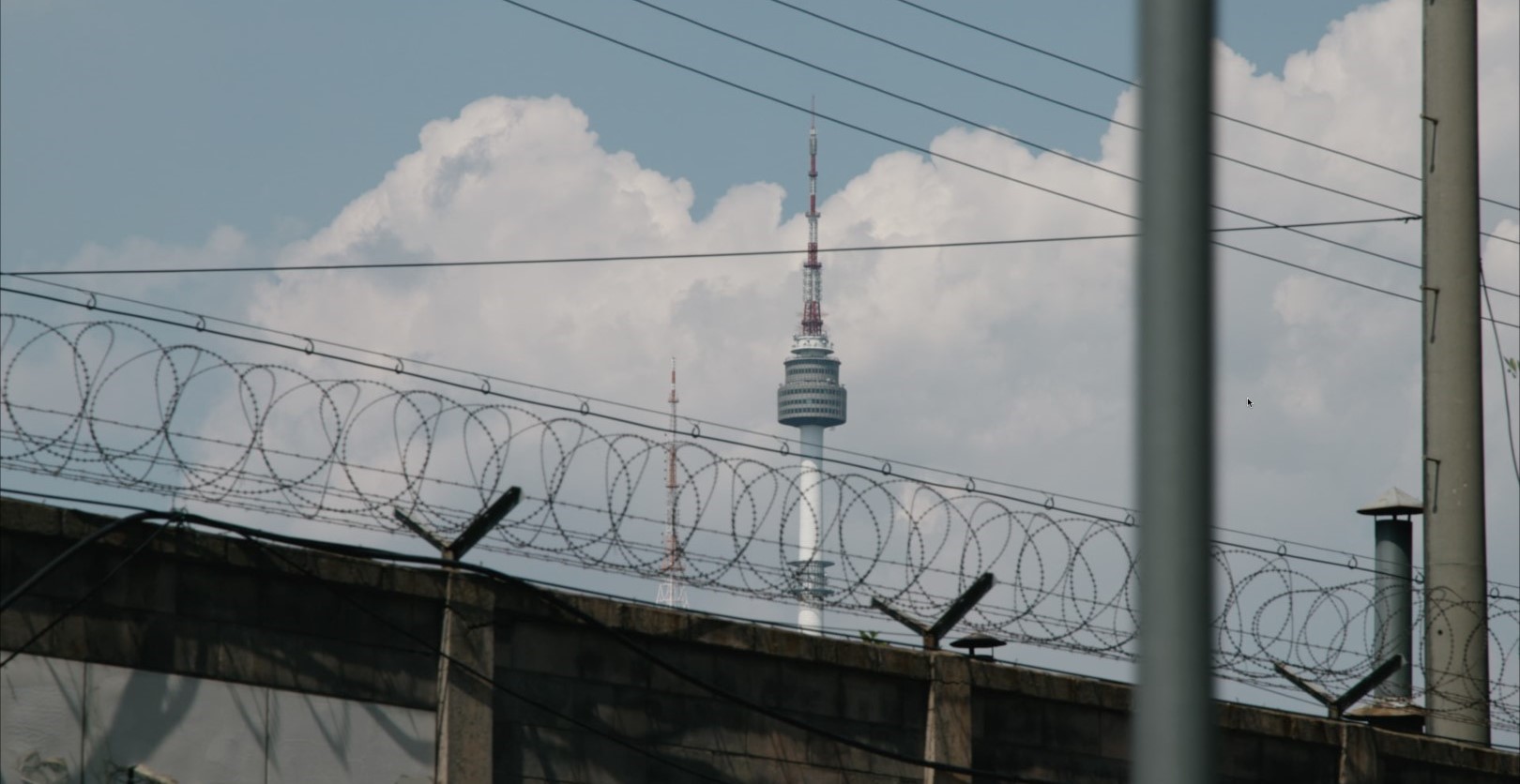 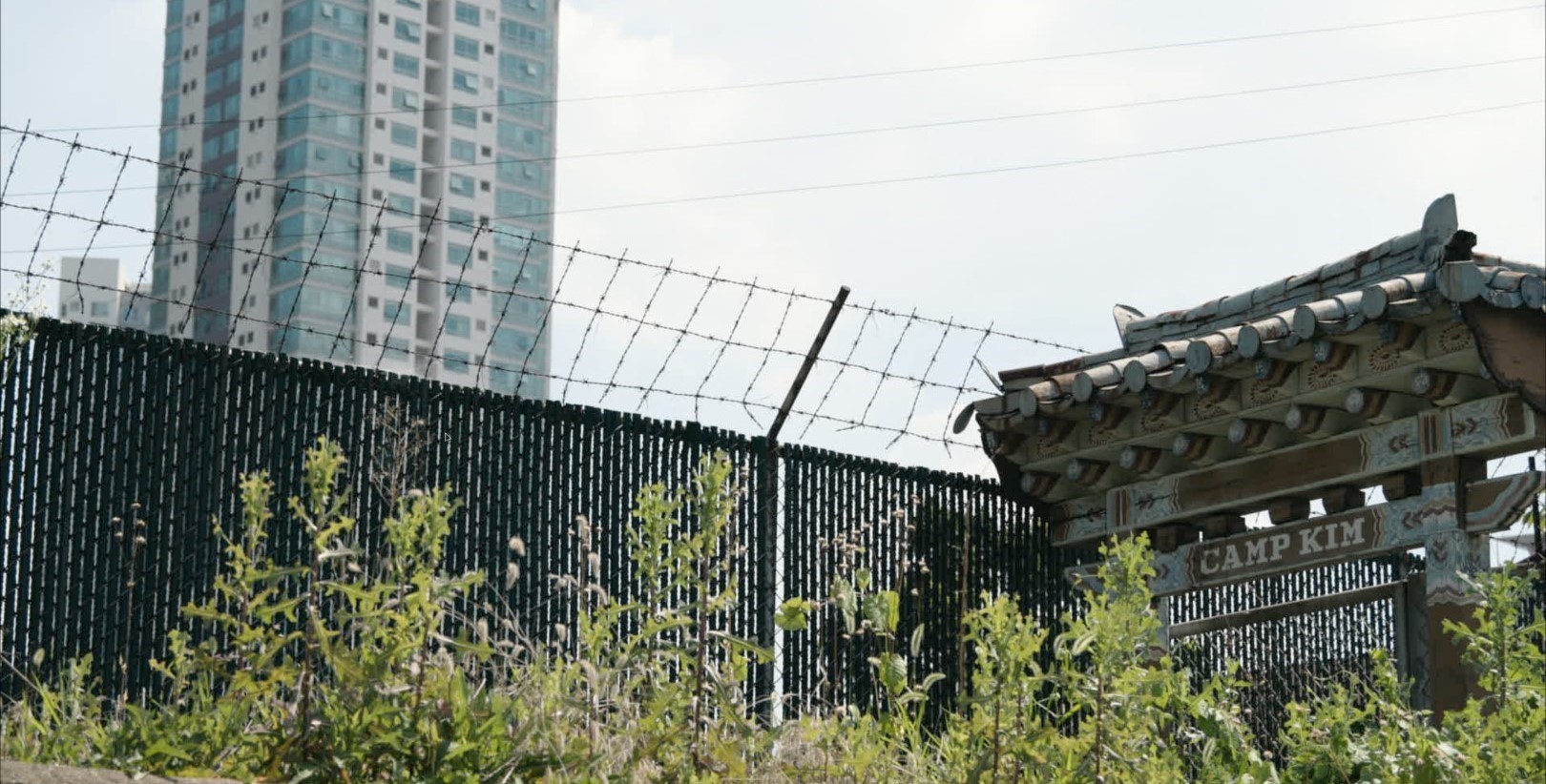 
What has the US Army Garrison at Yongsan left us?

"Yongsan Legacy" is a virtual journey that connects the past and the present of Yongsan Garrison,

one that follows the places that still exist in people’s memories.

The massive area that hosts the US military base in Yongsan, located in the middle of the country’s capital, has a place in history despite being invisible to most Koreans. With the garrison recently relocating to Pyeongtaek, the region is slowly showing itself. What effects has it had on Korean society? The film aims to connect the past and the present by tracing the history of the Yongsan Garrison. In the past, there were those who called the garrison home, those who used to think of it as home, those who had a livelihood on the border of Korea and the US, those who have become a legend by actively accepting American culture, those who left hometowns and faced turbulent times, and those who had to be at the vicinity of the area while excluded from the society. This project goes on a journey to the Yongsan Garrison and the surroundings, following the stories of those people as a guide. It suggests a unique perspective to understand today’s Korea, from the stories about family, love and friendship to fashion, K-pop and gentrification.

After the relocation of the Yongsan Garrison was decided, the plan to transform the area into a park was announced. The architect who won the international competition for the design was Adriaan Geuze from the Netherlands. In order to get more information about the garrison, he reached out to his former student, Daniel Oh, a Korean American. Daniel has been leading various urban development projects as well as teaching architecture at a college in Seoul. The meeting between the two led Daniel to create the ‘Yongsan Legacy’ project, which is an archive project to keep the history of the Yongsan Garrison and the surroundings into records. His efforts to collect memories and personal stories about the region are now coming into the world as a documentary. This documentary studies the changes in Korean society through a unique perspective of the Yongsan Garrison. By recording the history of individuals and by extension the country, which could disappear through urban development, this film will serve as an important testament to preserve the stories.