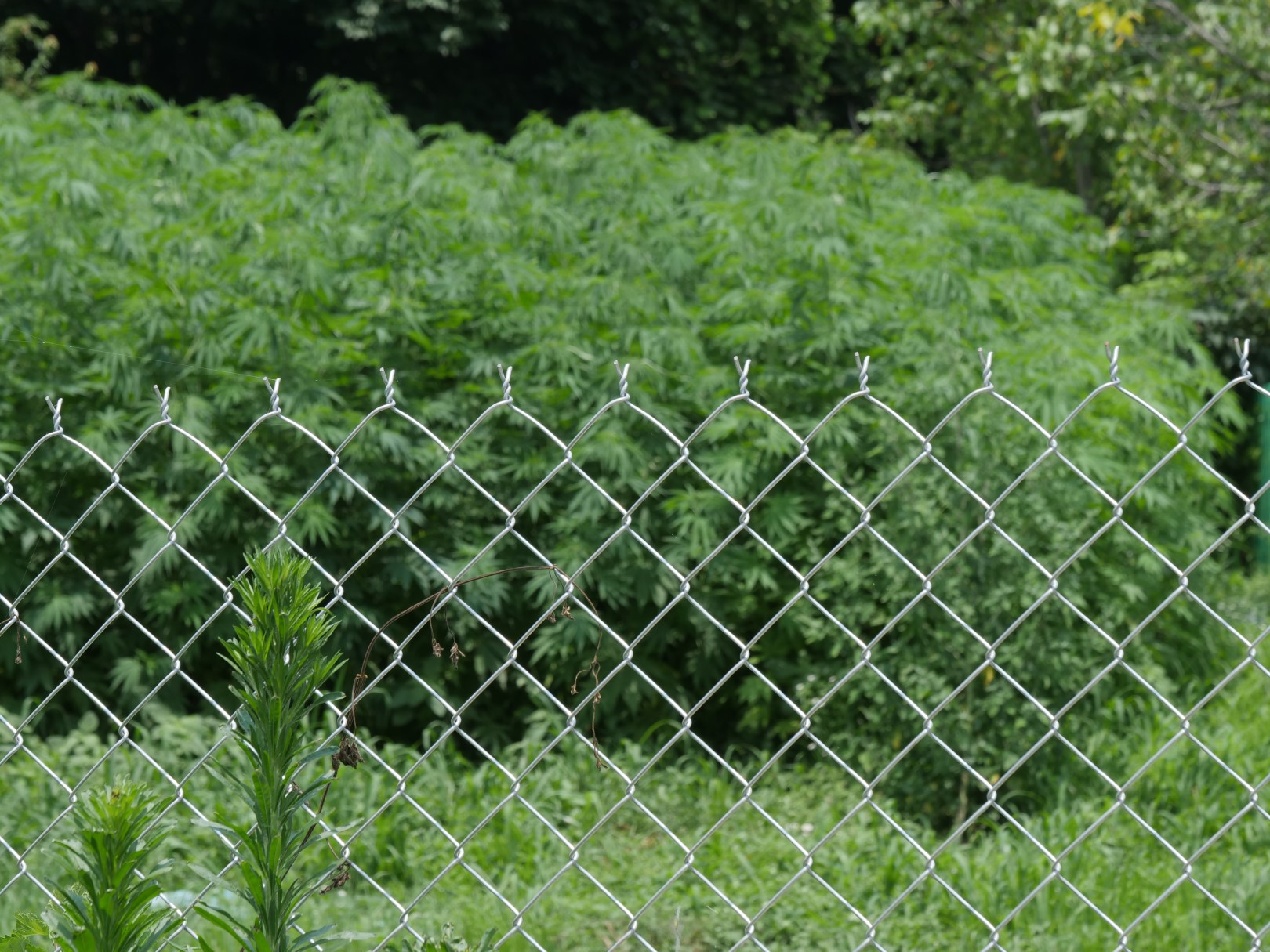 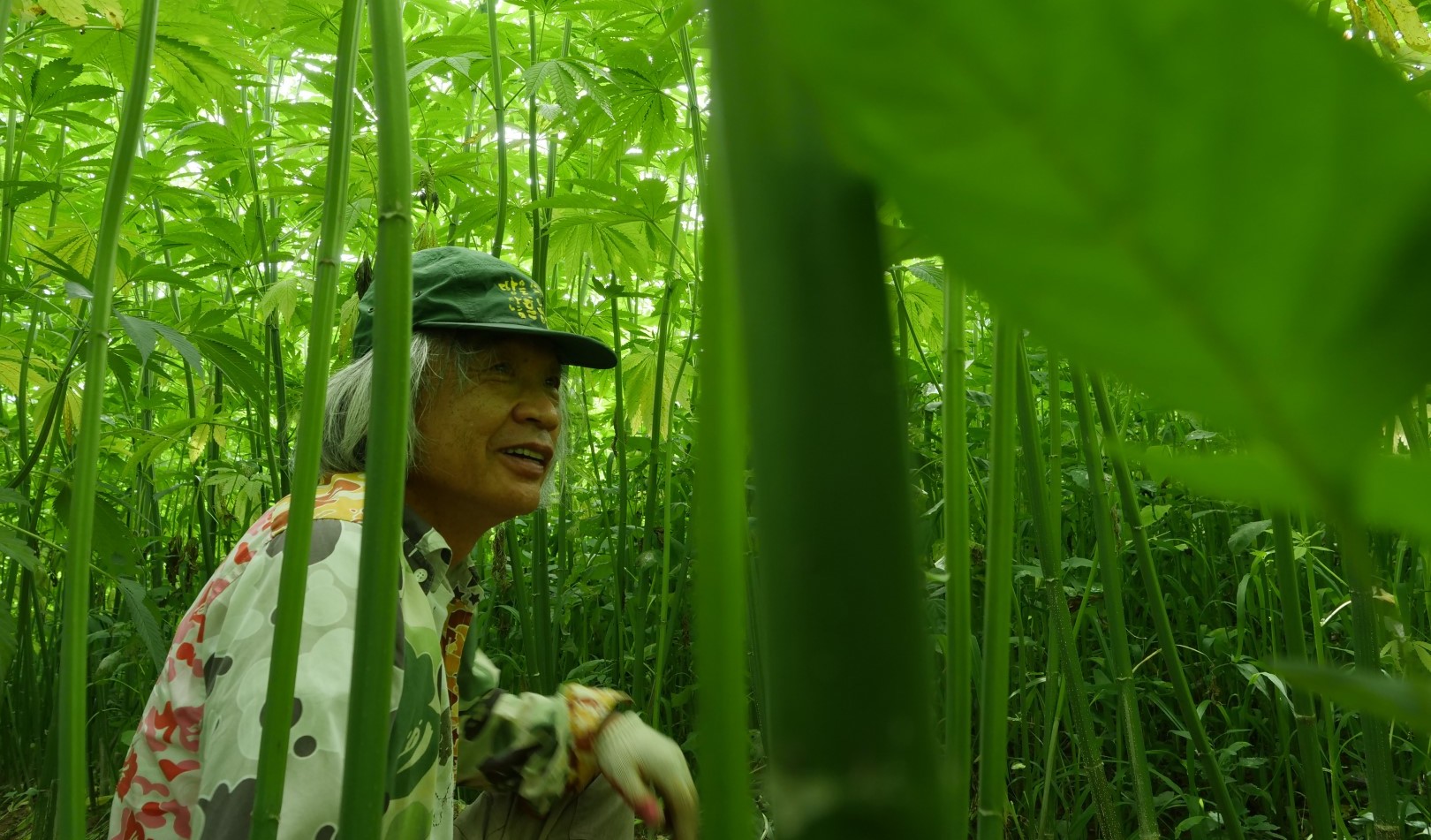 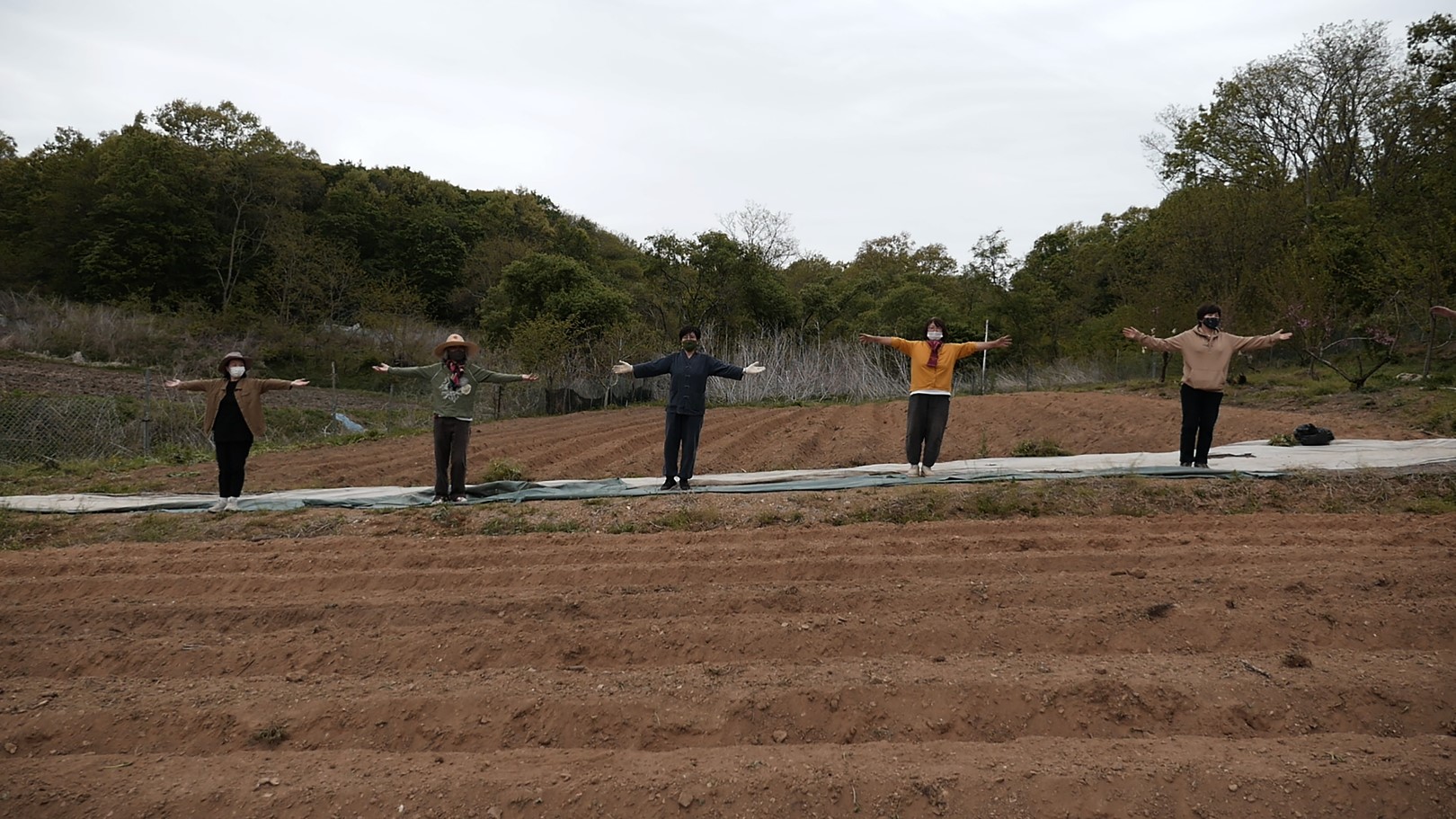 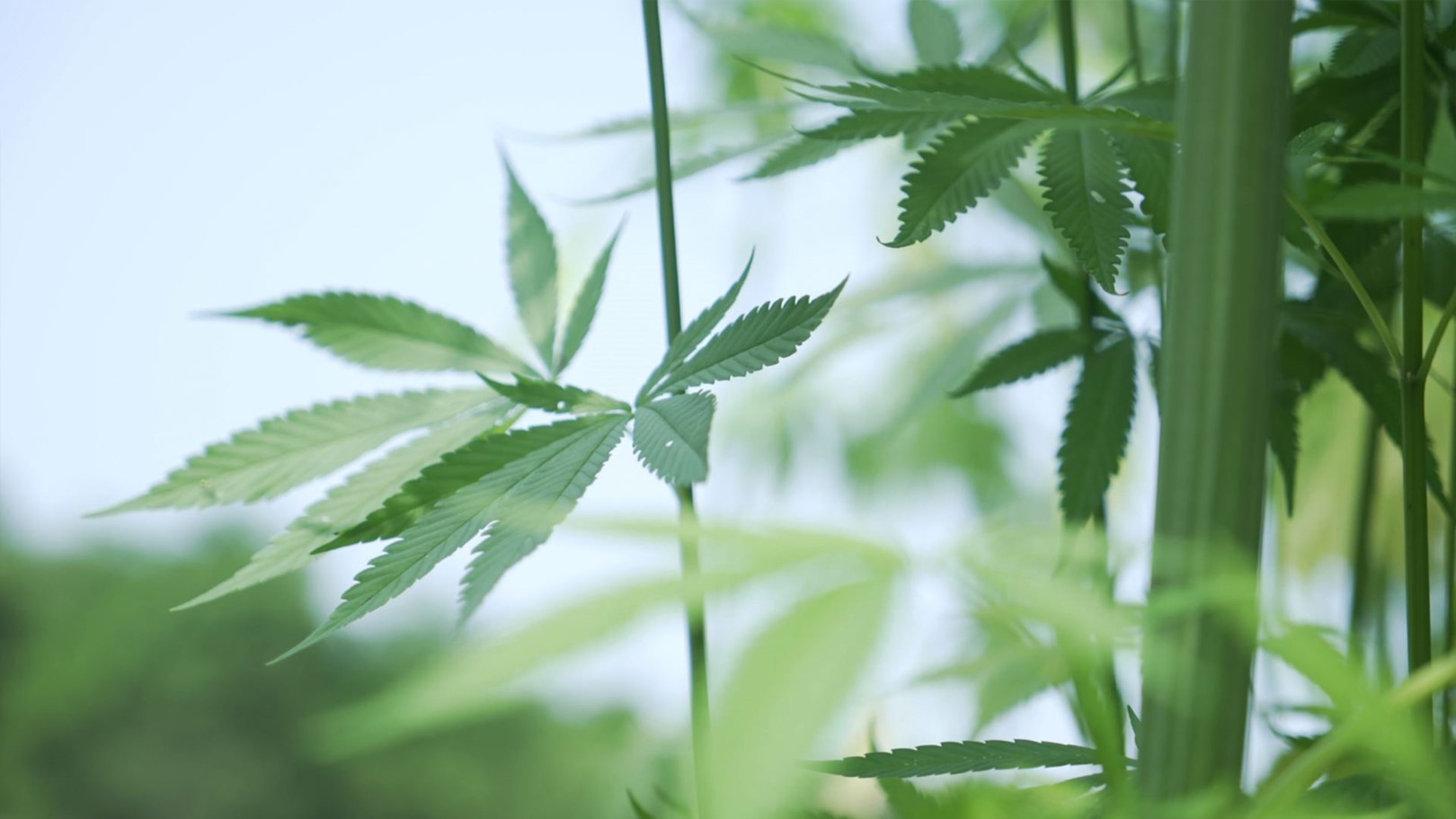 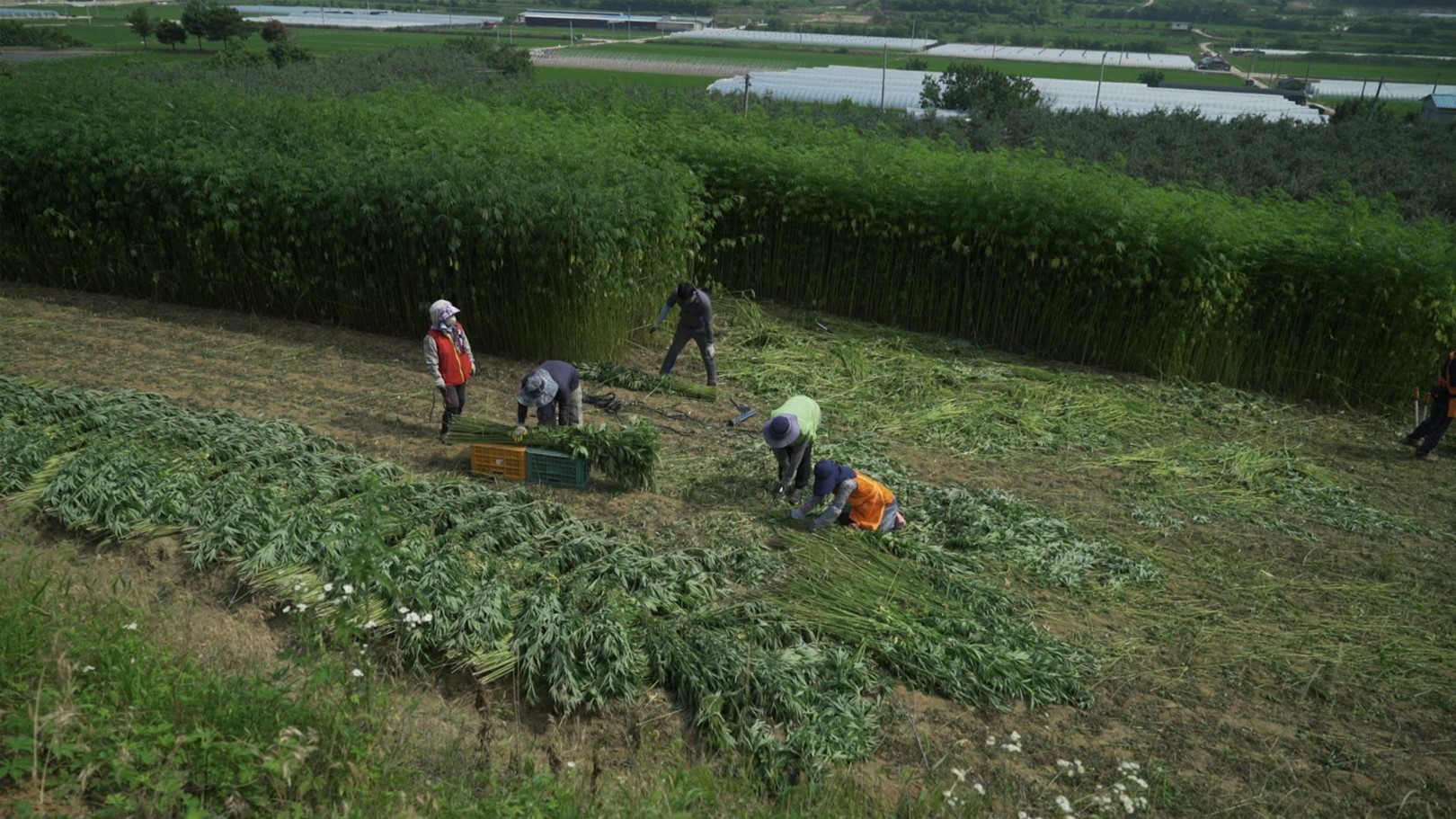 
My name is Sam in Korean, and Cannabis in English… I've been considered a sin and called 'weed' and 'marijuana.'

But I'm just a plant wanting to live in harmony with you on this earth.

There are those who gather for a lawsuit for the plant rights of cannabis. What do their testimonies say about cannabis? Many people are still so ignorant of cannabis that they don't know if it's a poppy, methamphetamine, or opium. How has cannabis been with humanity since ancient times? And since when did it become an evil plant? Cannabis is not comparable to alcohol or tobacco in terms of its toxicity or danger. As it often causes people to feel sluggish and to not want to work, cannabis has been banned and considered a sin by those who encourage overwork, competition, and war. The conveniences of chemicals and oil, coupled with the rise of capitalization, have resulted in global warming, climate change, and environmental destruction. There are those who raise questions and have started cultivating cannabis. Cheon Ho-gyun sows cannabis seeds around the border region at the DMZ, the byproduct of the Korean war and division. A female farmer from Jeju Island, preserves the earth and various microorganisms through cultivation of preserved traditional seeds. A farmer starts cannabis cultivation at Andong, the home of hemp cloth. Meanwhile, people who support the legalization and decriminalization of cannabis are working hard by experimenting the tough life force and medical efficacy of the plant, cannabis. Can their efforts change the misunderstandings, biases, and concerns?

We are unknowingly deprived of the good things given to humanity, and we still live according to what capital and authority tells us to do. What if one of those things is cannabis? Cannabis is an eco-friendly plant that reduces carbon emissions in the midst of the climate crisis. The film aims to have a new perspective toward the plant, a plant which is beneficial to humans, and seeks solutions that would enable humans and nature to live in harmony. We can be free from human- and capital-centered perspectives, by placing cannabis at the very center of debate and being a representative for the plant. By hearing the testimonies of people who have become representatives and prepare for lawsuits for cannabis, we can find how the innocent plant has become demonized and how the ban of cannabis started. This way, we can seek solutions that would make both humans and the plant be content.