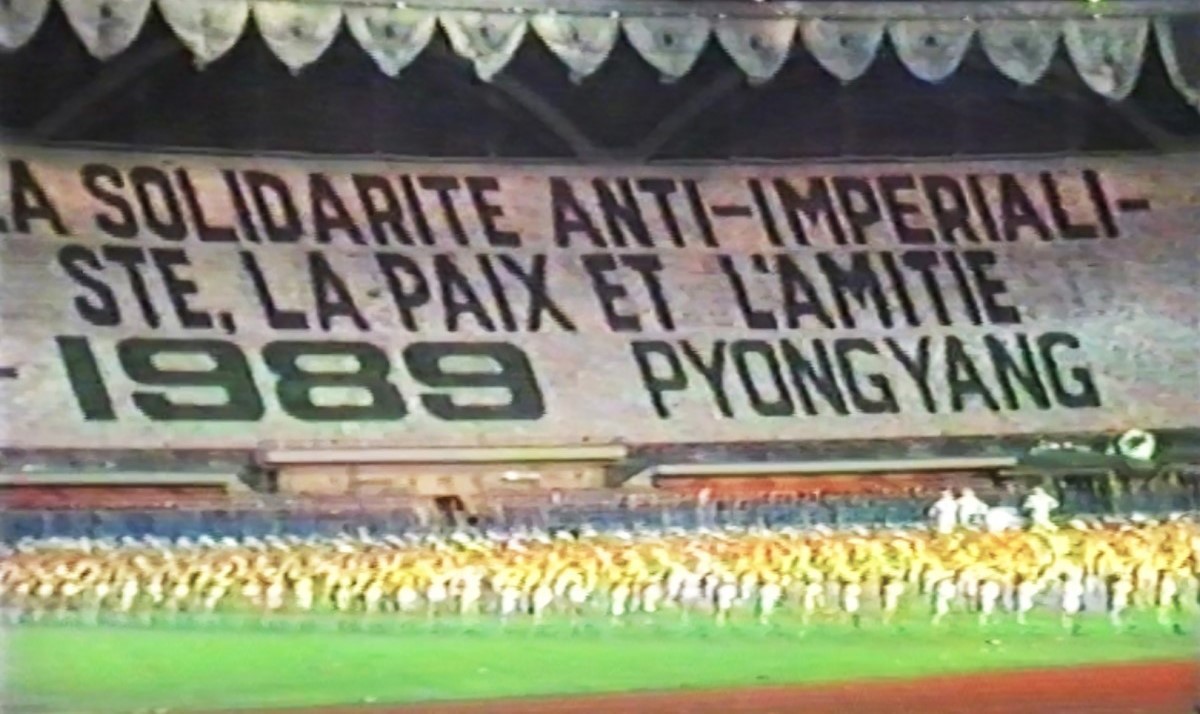 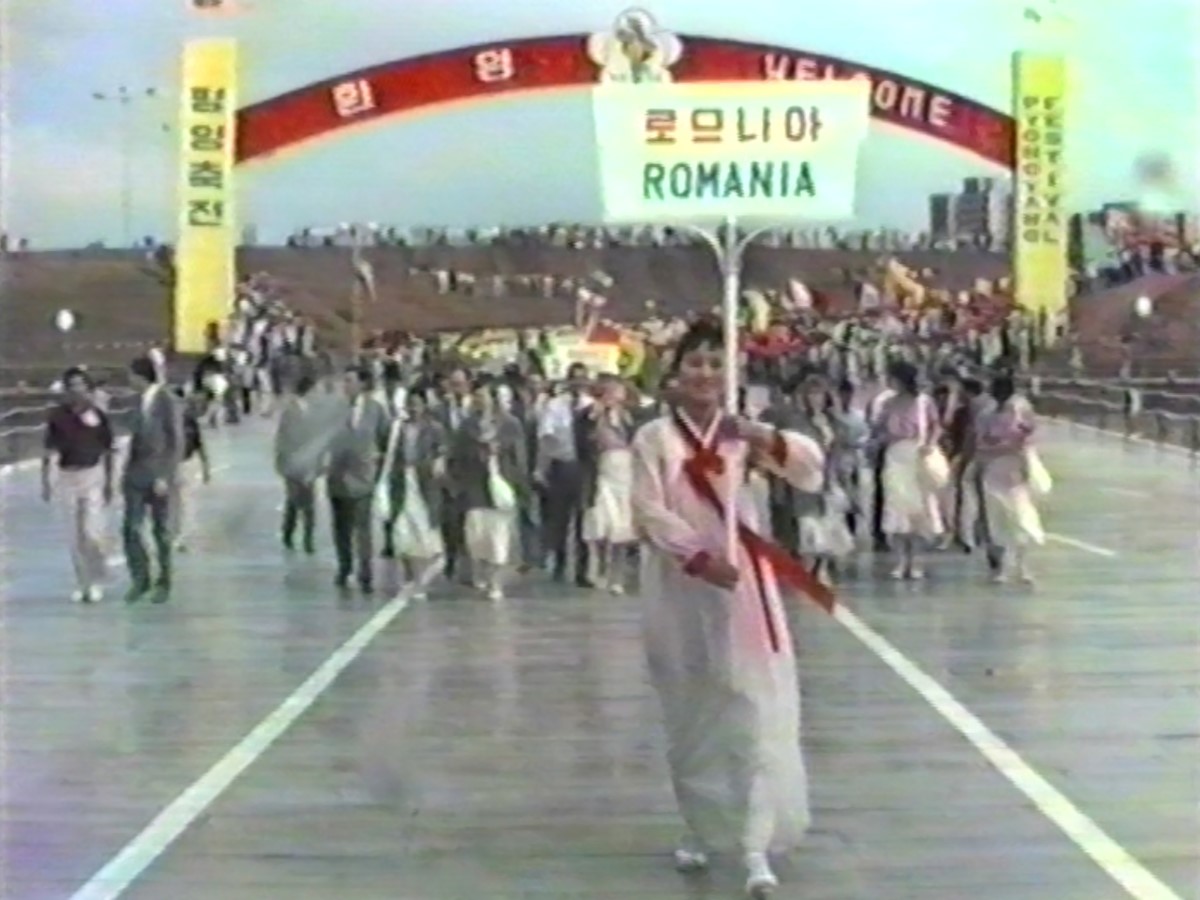 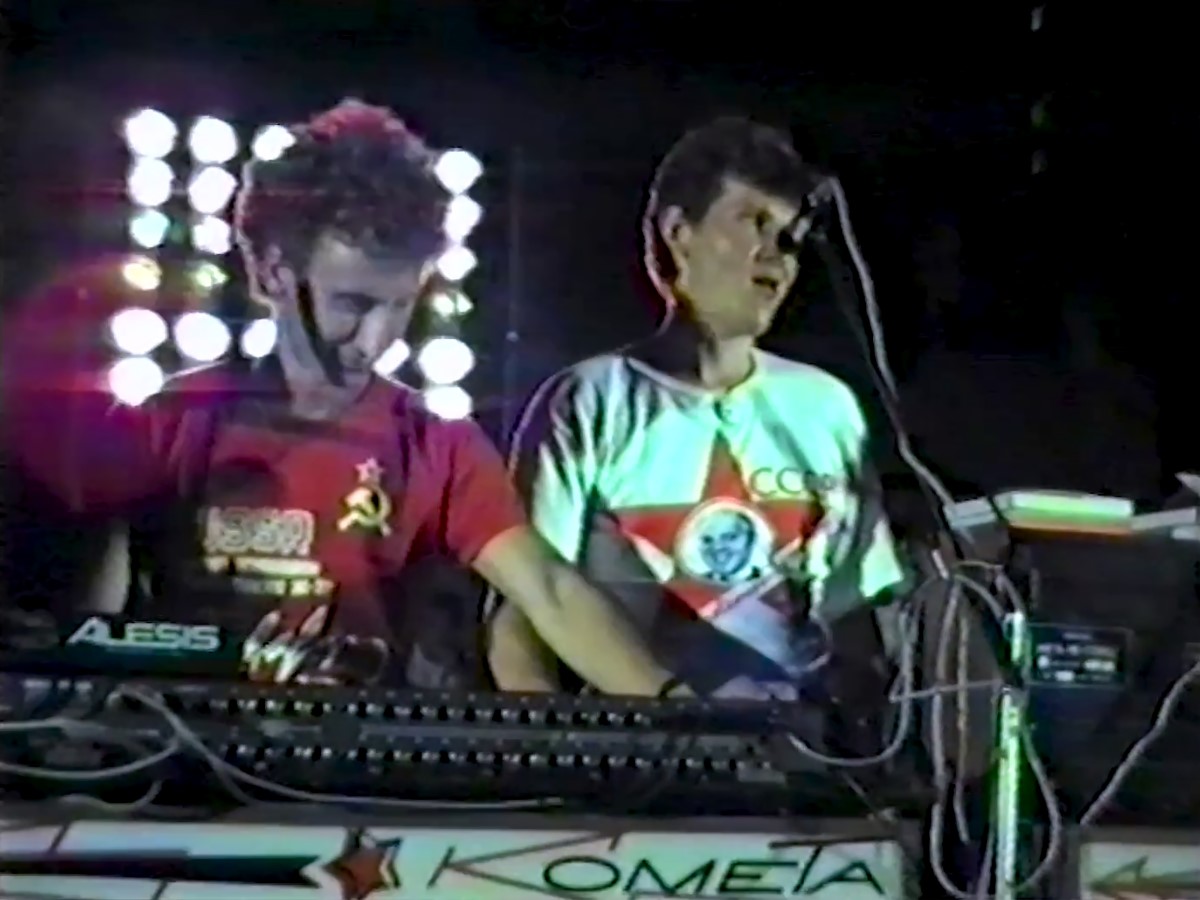 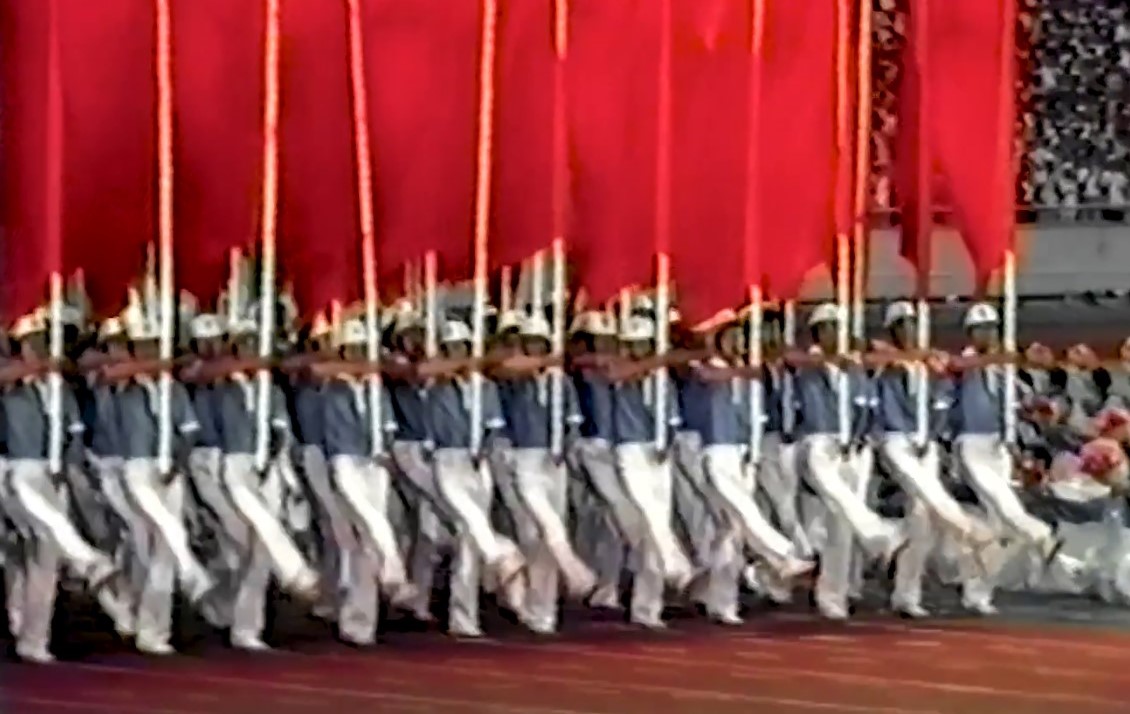 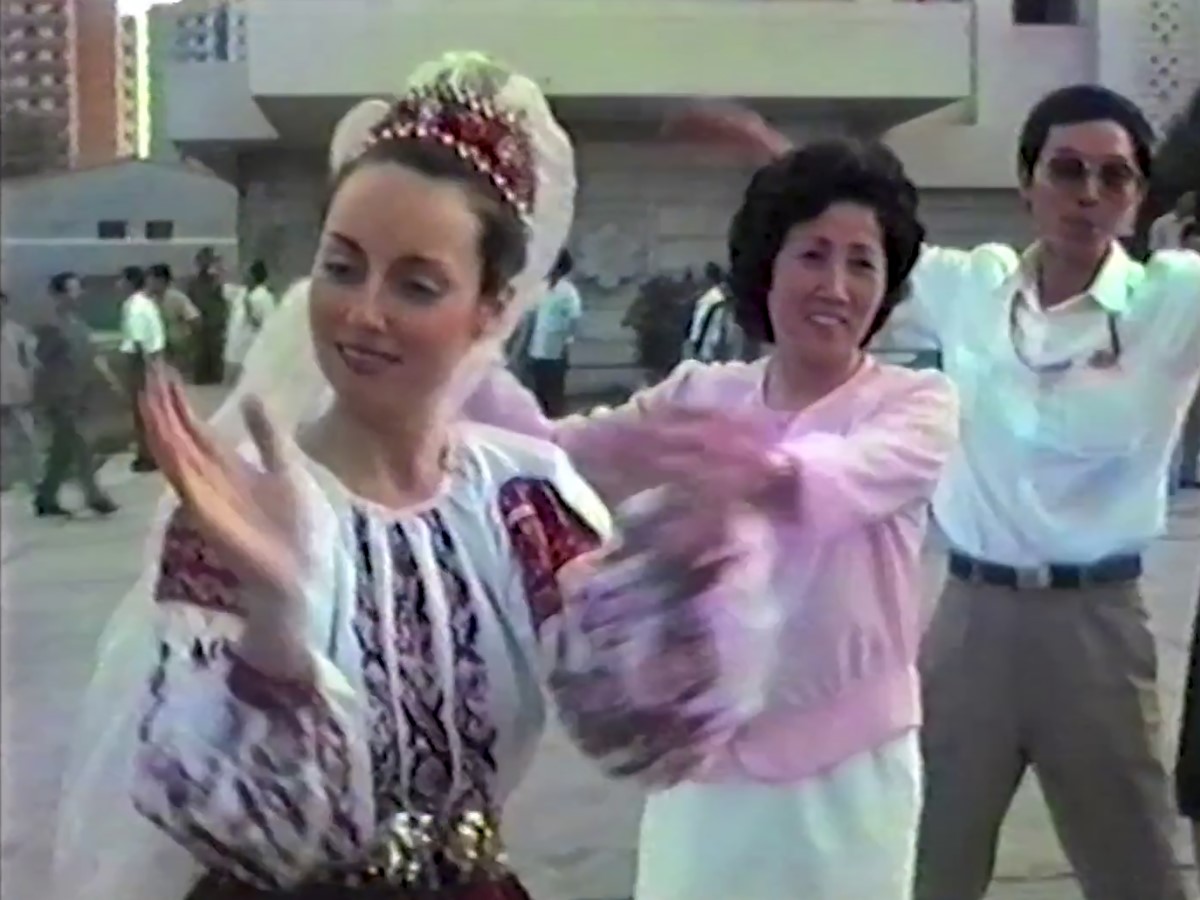 
In the summer of 1989, thousands of people from all over the world gathered in North Korea for a mega-event

celebrating socialist internationalism, the World Festival of Youth and Students.

Amid recent student protests in Tiananmen Square and the geopolitical tensions behind the Iron Curtain,

this is a portrayal of the young generation in the twilight of an era.

Under the slogan ‘For Anti-Imperialist Solidarity, Peace and Friendship’, the international event held in Pyongyang gathered 22,000 youth from 177 socialist, non-aligned and western countries, to discuss issues of peace and disarmament, environmental issues, women's and children's rights, and to learn of each other's cultures. At the 13th edition, the first to be held in Asia since the festival’s establishment in 1945, the Romanian Youth Delegation was a guest of honor due to the exceptional friendship between the leaders of the two countries. Diplomatic cables sent by the Romanian embassy during the festival describe a tense behind-the-scene political situation that would eventually lead to a profound historical change. The experiences of young participants from Romania, USA, Russia and Korea paint the portrait of a generation on the brink of history. It was the hottest summer of the Cold War and the end of an era.

The World Festival of Youth and Students was part of a larger political project that aimed to ‘globalize socialism’, and the film surveys this complex framework in which international youth movements gathered to create platforms aimed at expressing their agency. The film also reflects on the experiences and modes of organization that have since lost their stringency. The history of internationalism was quickly forgotten following the fall of socialist regimes in Eastern Europe. But now these stories are surfacing once again, fascinating a new generation by providing fresh takes on the past. All accounts bring stories that shatter the over-simplified black and white categories of the Cold War, and raise important questions about what it means to be young, international and in solidarity, both then and now.