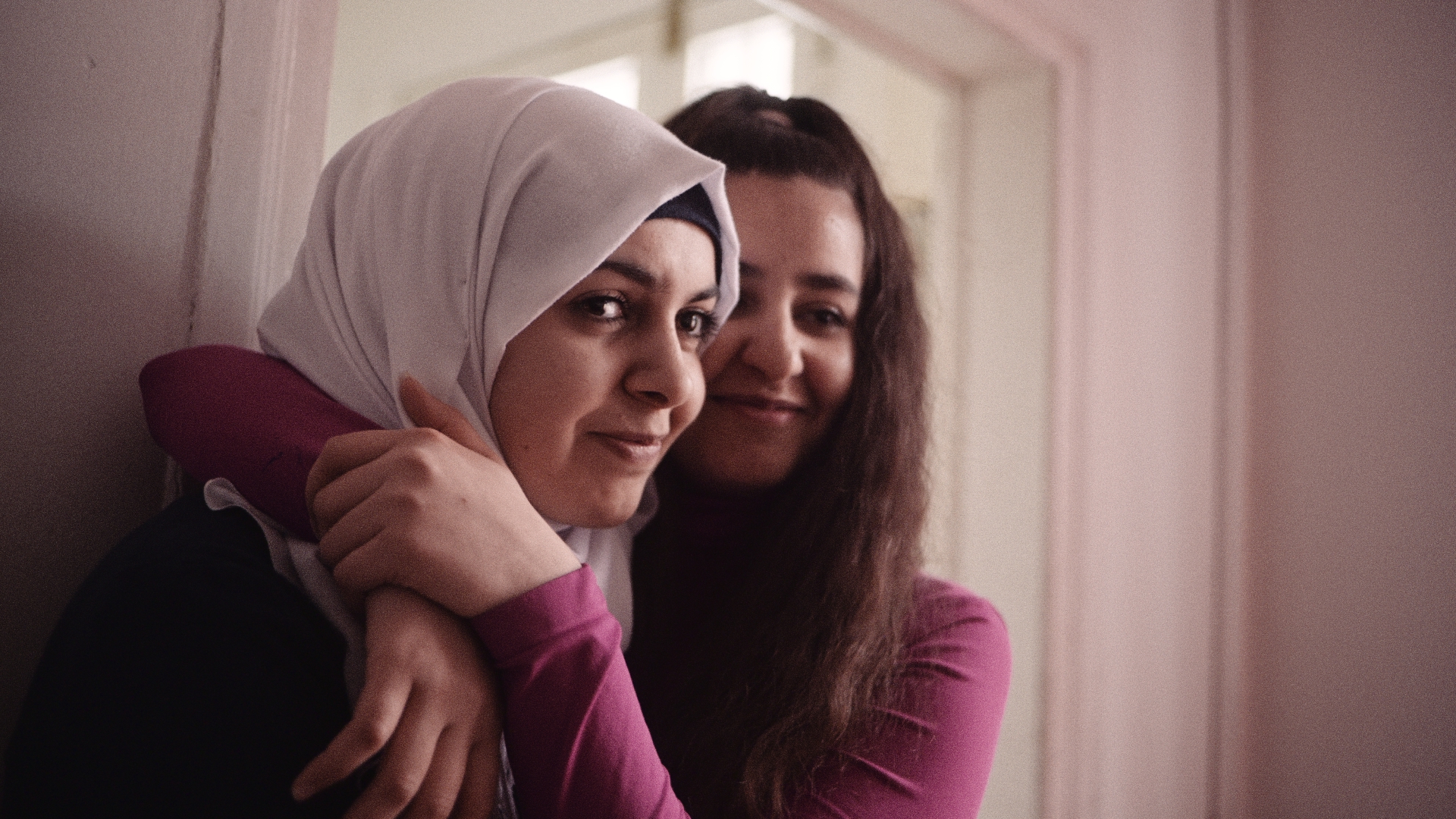 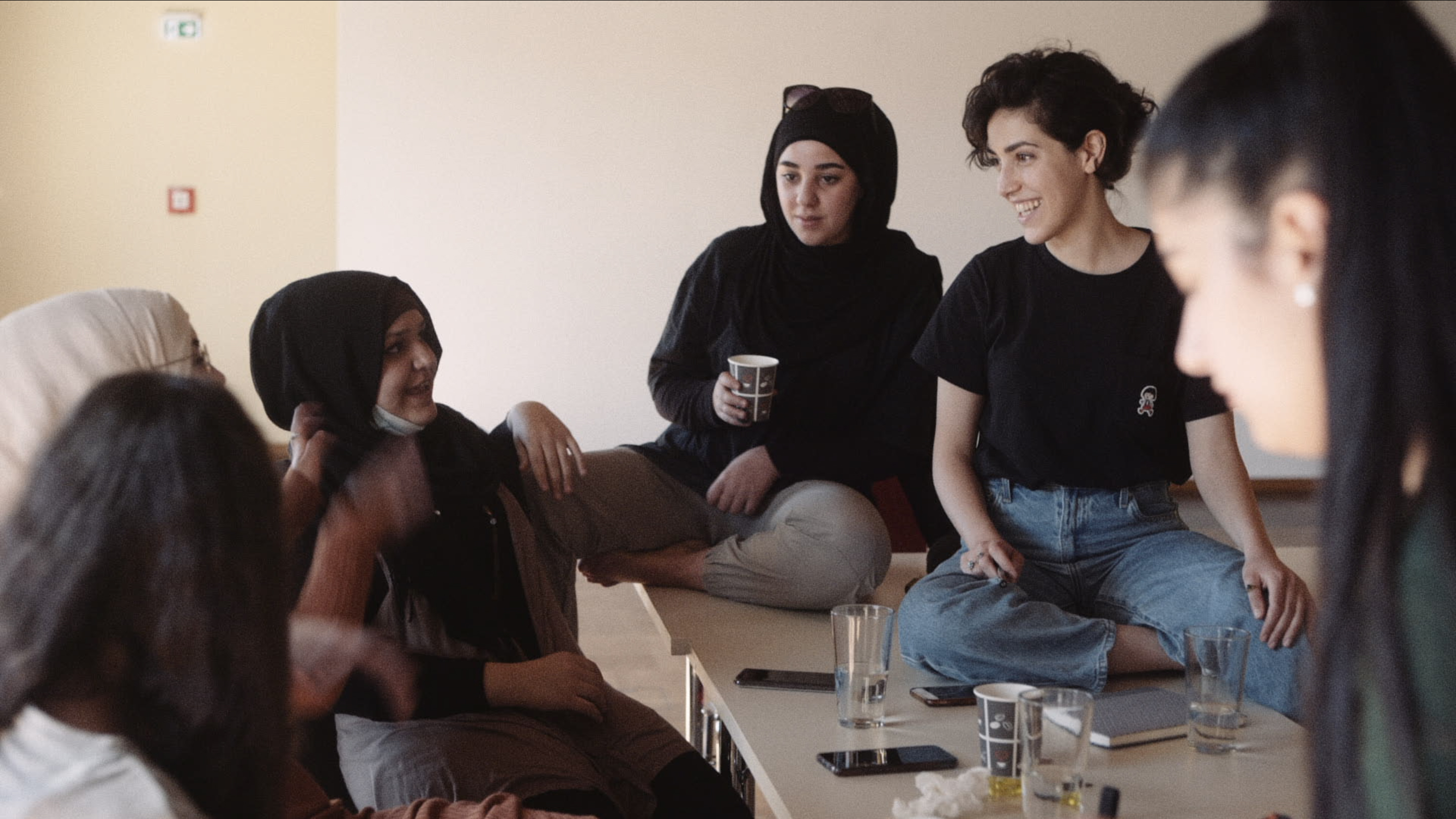 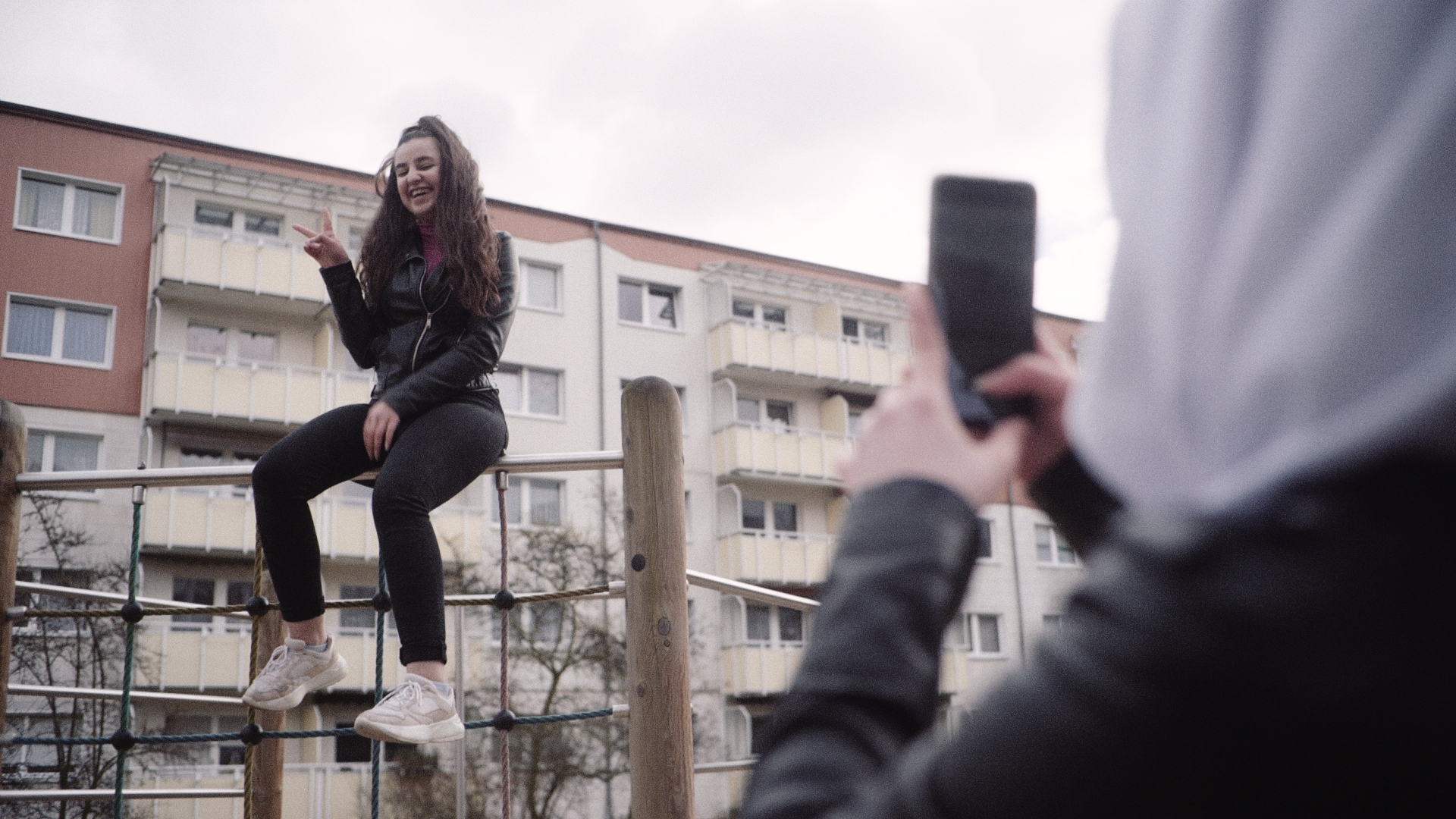 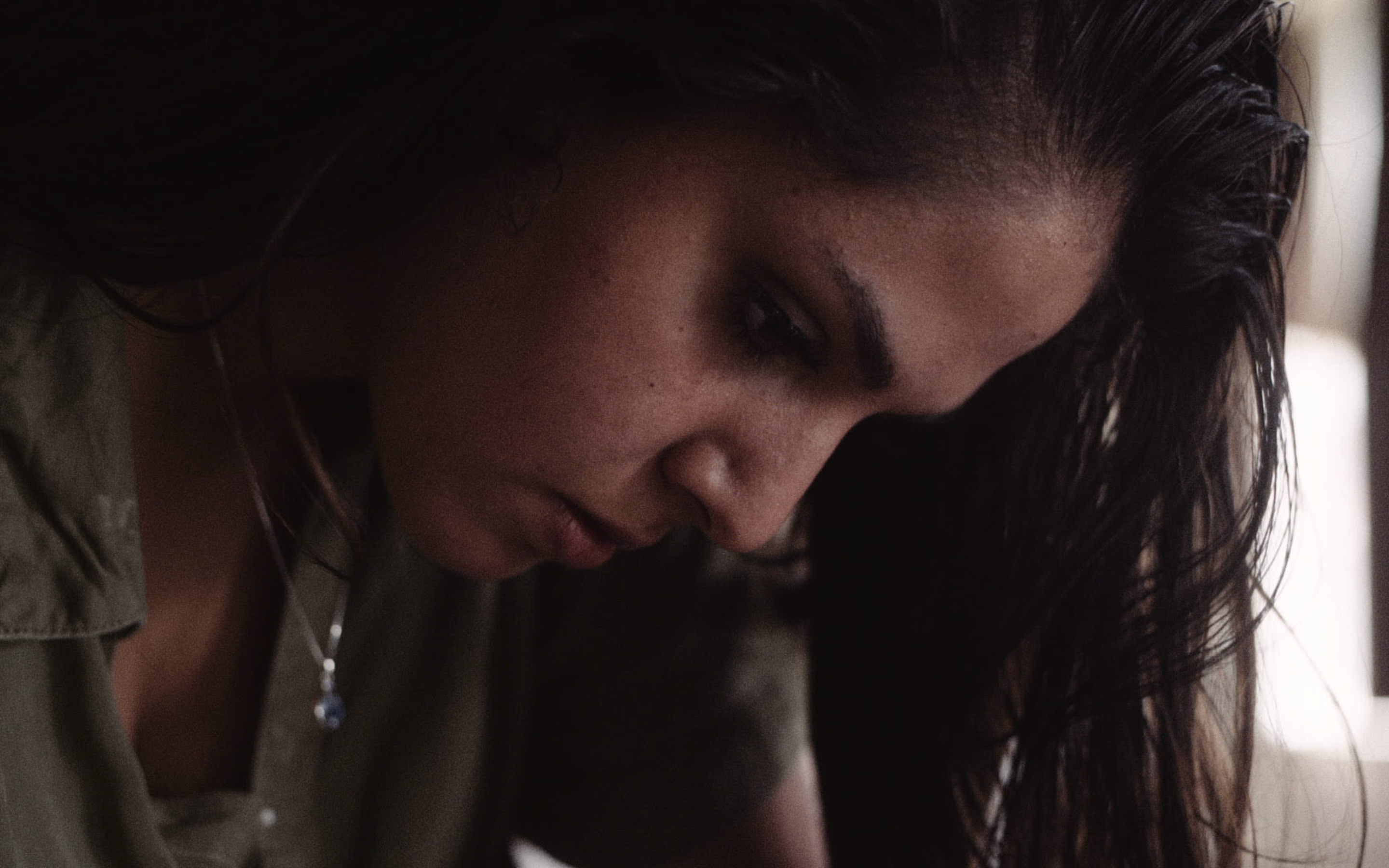 Tell Them About Us


A clique of teenage Arab, Kurdish and Roma girls navigate their way into womanhood in a German province.

the girls stage their conflicts and wildest dreams in front of the camera.

The girls are challenging their roles as daughters of refugees and immigrants. They’ve been trying to create a space for themselves in their new home country and at the same time, negotiate their roles as young women within their own communities. The film accompanies them during those formative years as they struggle to materialize their hopes and dreams. As well as following them during their daily lives, the director has workshops with the girls where they reflect upon their relationship to their new and distant home, the clash of customs and traditions, their interaction with each other and with Germans (or the lack thereof), and on their future goals and dreams. Consequently, they write scenes and then stage them in front of the camera. In those scenes the girls envision themselves in the future, for example as a renowned chef with a secret crush on one of her customers, or a police-officer riding her motorcycle out to prevent crime. They also role-play, taking on the part of their German school-mates or their mothers. This allows them to work through painful experiences and playfully translate them into possible future perspectives under the cover of fiction.

Upon meeting them three years ago, the girls at first thought that I was the same age as them, and were surprised to find out that I’m 10 years their senior, unmarried and studying in Germany while living away from my family in Jordan. By going on this journey with the girls, I am also exploring my own identity and relationship to my parents, community and homeland. When I was the girls’ age, I had similar hopes, dreams and questions. As an Arab woman, currently living in Germany, I can strongly relate to the themes of the film. Yet, I’m aware that as a PhD. candidate, my status in Germany differs immensely from theirs as refugees and immigrants. I want to use this privileged position to tell their story along with them. As the director, I view the girls as active participants rather than the film’s ‘subjects’. As such, my presence is strongly felt from behind the camera and sometimes in front of it. This has evolved organically during the research phase by way of invitation from the girls themselves.