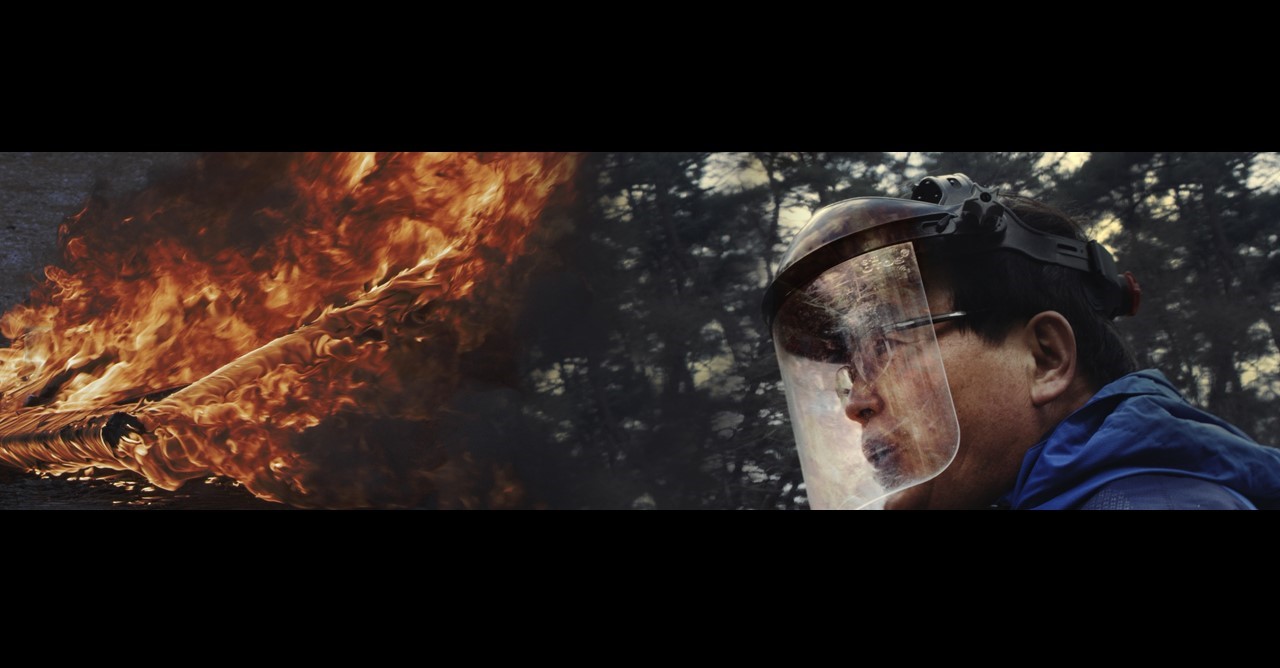 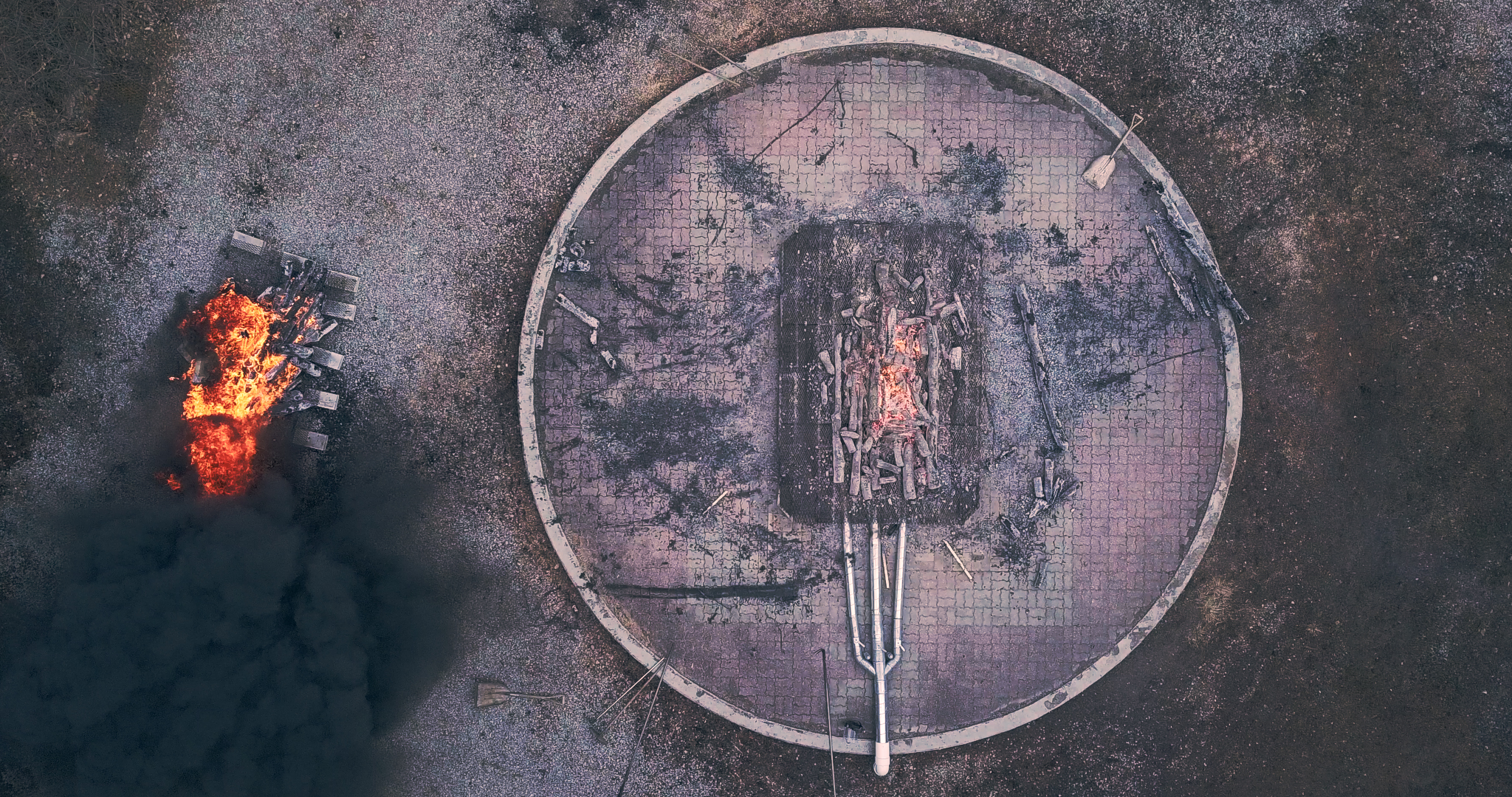 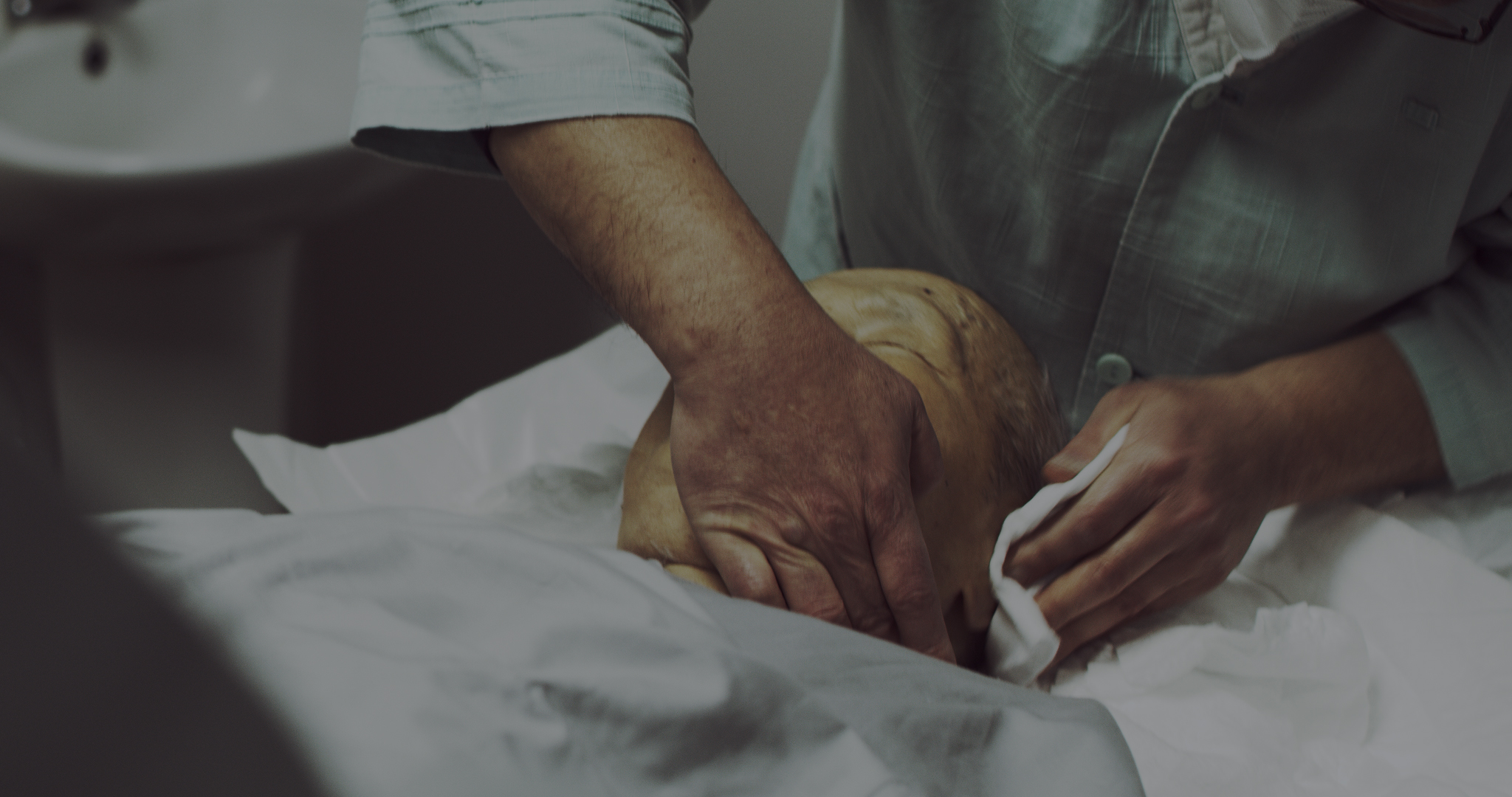 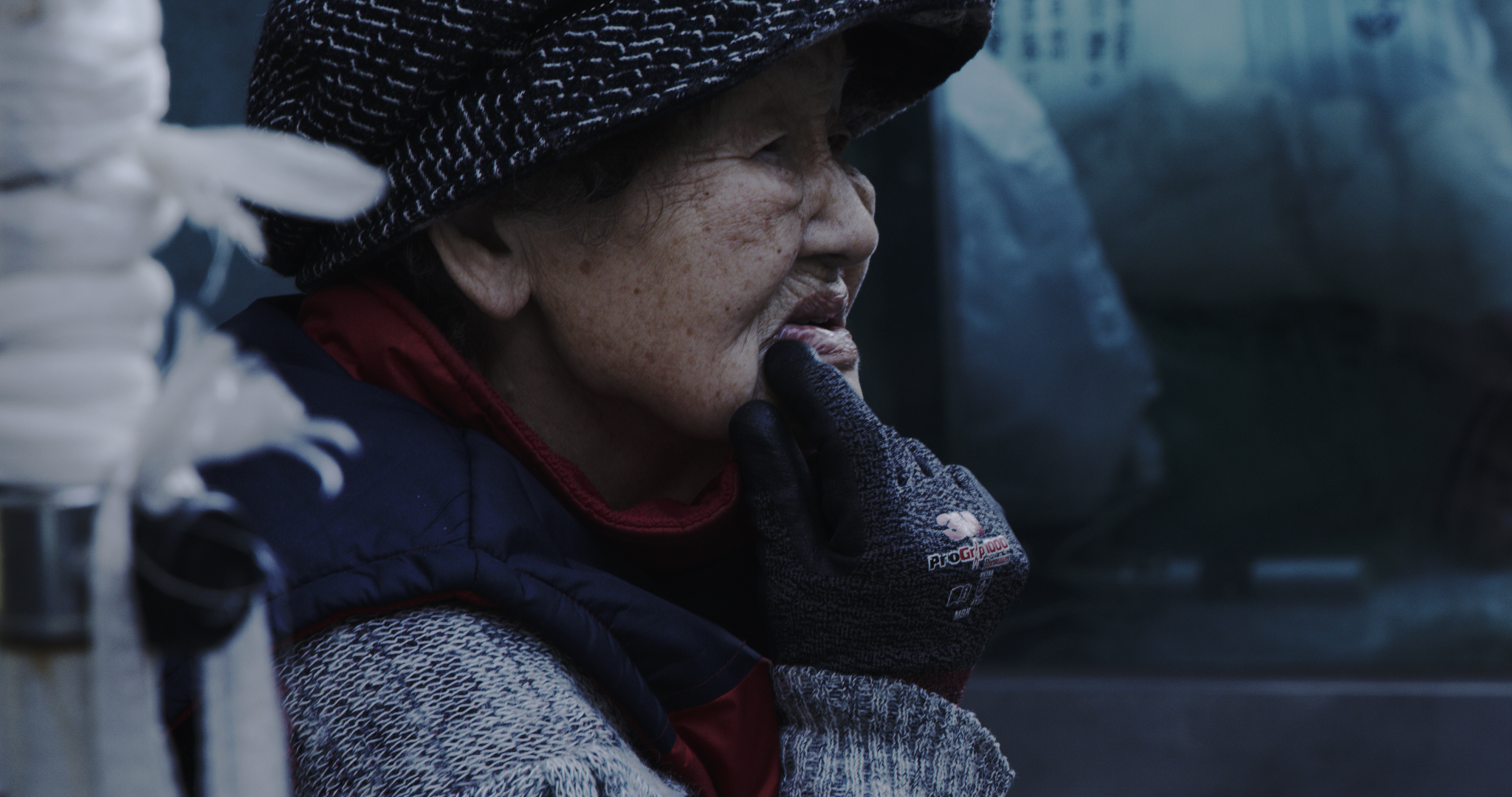 
One who gives a deep sigh to live;

One who gives a sigh with relief on behalf of the deceased;

The story of people who are on the border of life and death.

Where do the spirits of the deceased go? Humans have been constantly asking this question, yet there are many explanations from the perspectives of religion or philosophy. From the perspective of individuals, the lives of each one of us might seem so long. But compared to the vast history of the universe, they seem so short. Like a lit match, our lives fiercely and inexorably burn with all the beauty and ugliness of life. When the match goes out, the sense of emptiness of the living is indescribably deep and dark. When the souls of the dead feel so light that they could fly into the universe, the souls of the living feel so heavy that they could fall deep into a huge abyss. For the living, it could be the end, but from faraway, it could be the beginning.

​This film is about two occupations that exist in our society. The first is a funeral director who prepares corpses and makes arrangements for funerals. The second is an elderly woman who earns her living by collecting wastepaper from the streets.

The structure of this film is expected to be similar with "Letters", which was co-produced by Korea and Norway. The film shows the characters intersecting, but their lives are reflected in one story.

'To live' and 'to prepare for death.' This film aims to approach 'life' and 'death' from the perspective of philosophy and humanism, and prompts the audience to ask profound questions about life.