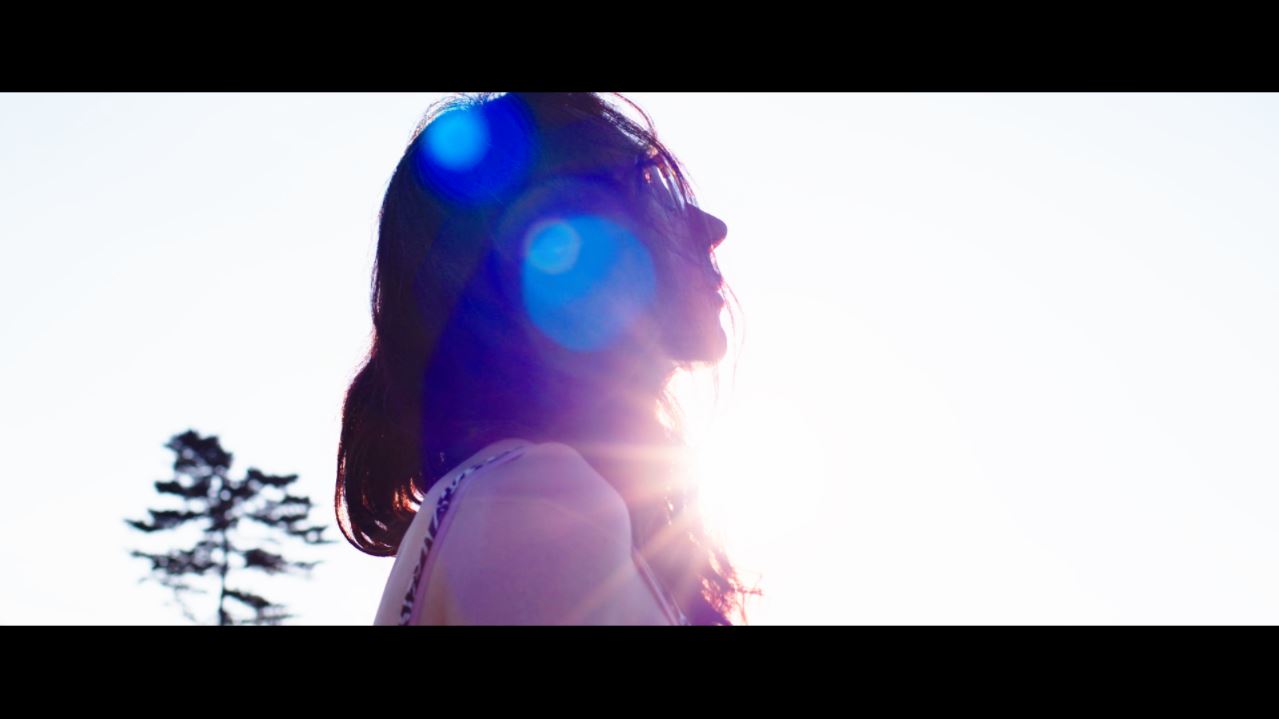 recreating their lives into two cyclic stories to question the existential similarity of cinema and transgender issues,

and to express the essence of film language.

Due to the request of concerning parties, the referring materials will not be opened.

In South Korea in 2020, ‘A,’ a transgender woman, tried to enter a women’s university, only to fail. Another transgender woman, ‘B’, took her own life after being forcibly discharged from the military despite her wish to continue serving as a female soldier. There have been many debates over transgender women, but most of them fall into the binary framework of ‘genuine, biological women vs. fake, transgender women. "Edhi and Alice" experiments with the medium of film in following lives of two transgender women, "Edhi and Alice" — the protagonists of the film — in an attempt to rewrite the transgender narrative by exploring how they construct their transfemininities. The linear timeline of the film portrays the individual lives and transformations of the two protagonists, reconstructed into a cyclic loop by juxtapositioning the concept of editing as a means of creating meaning together with the actual experiences of transgender women undergoing reassignment surgery, thus achieving an inner mirroring with the film itself. The ultimate aim of the film is to reimagine and reconceptualize the identities of transgender women as existing across a much wider, even more colorful spectrum.