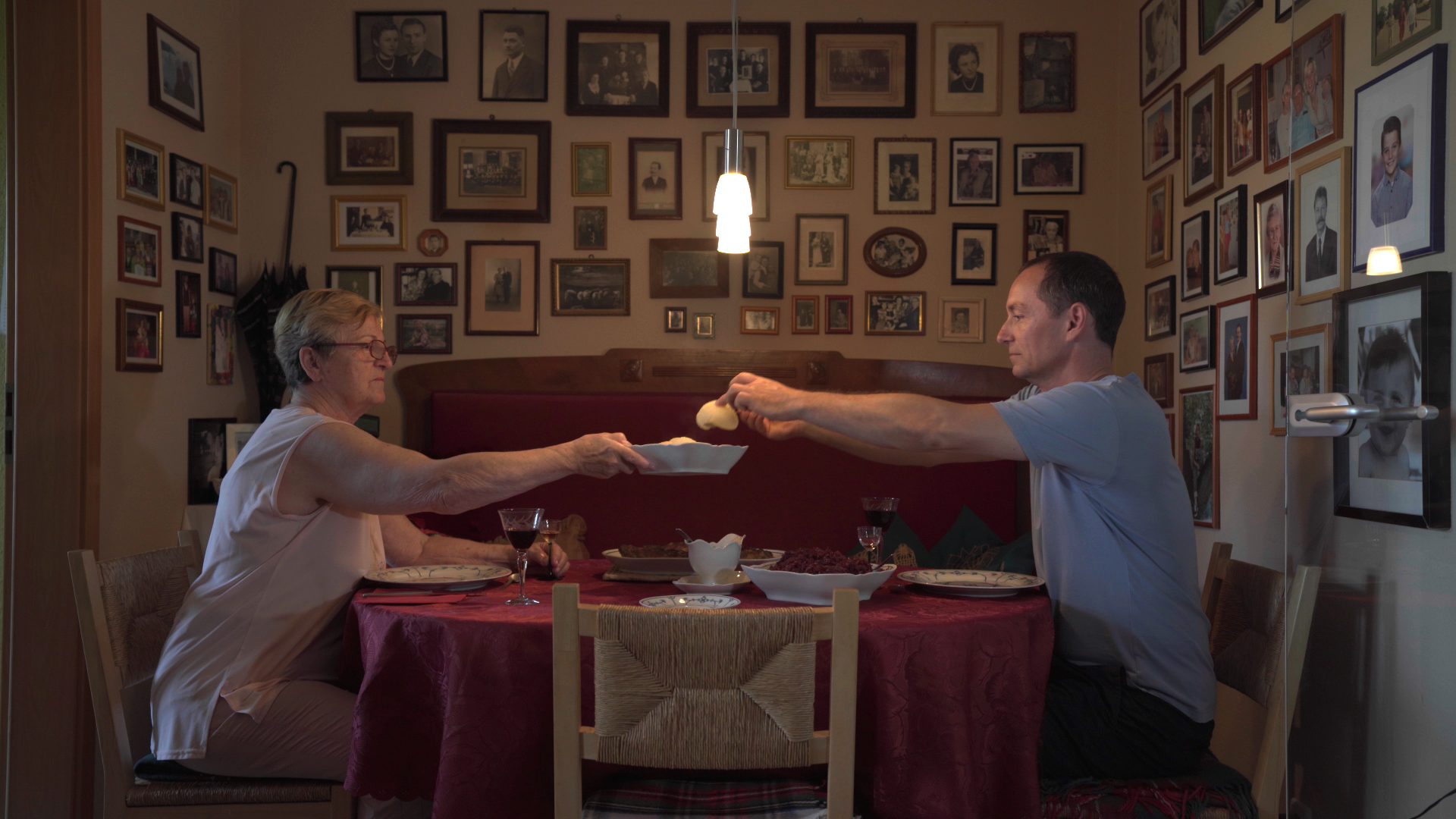 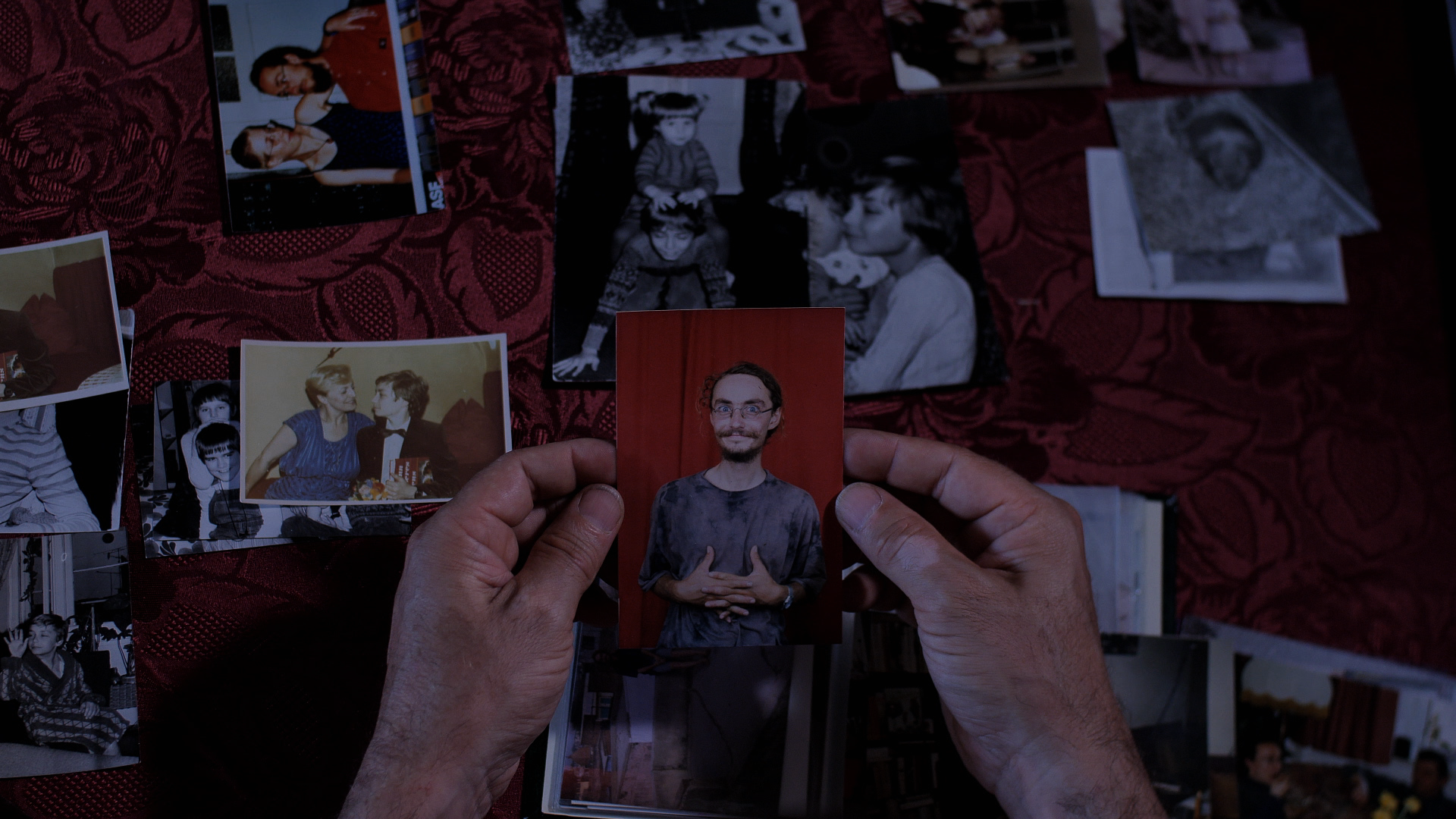 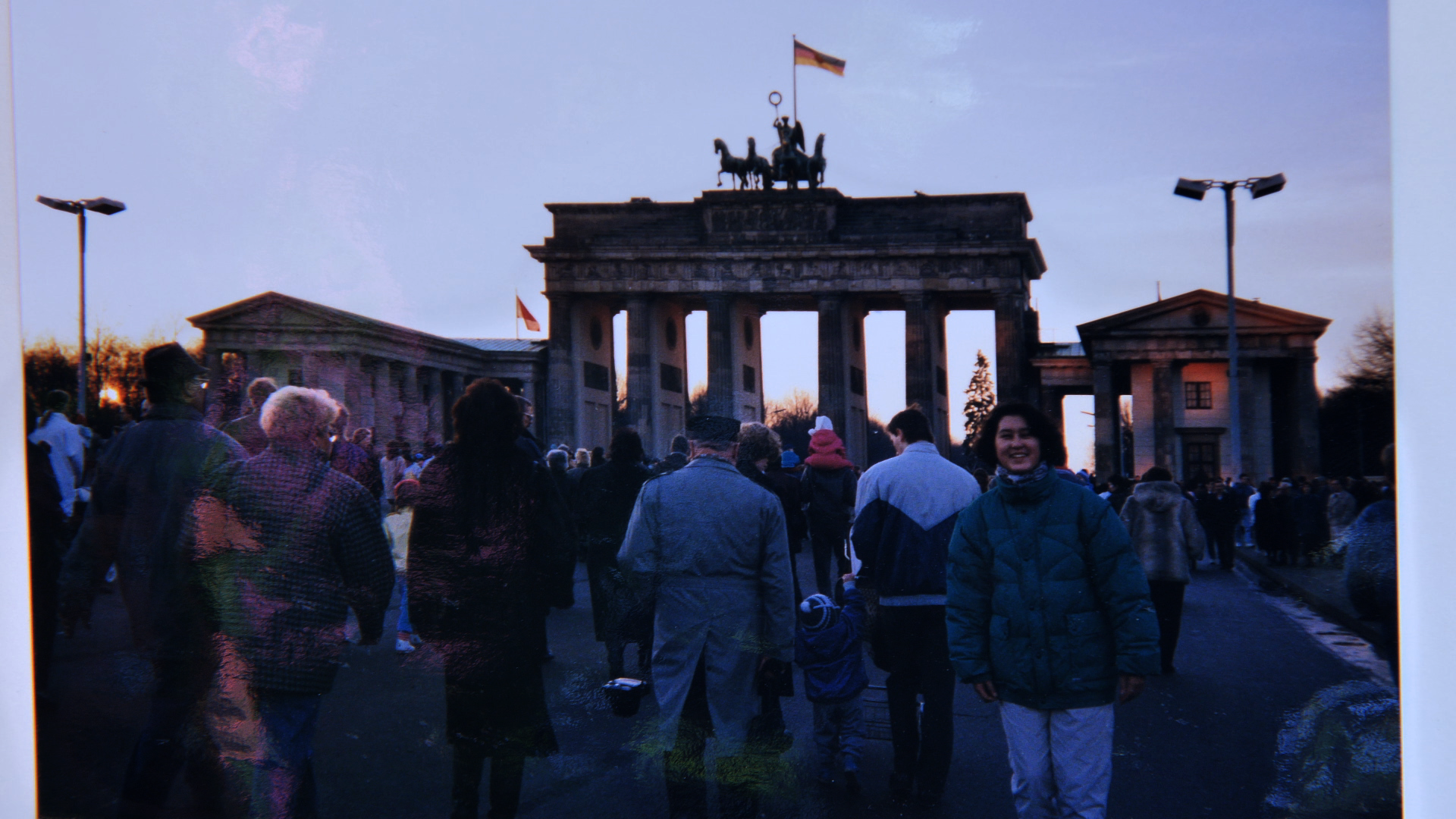 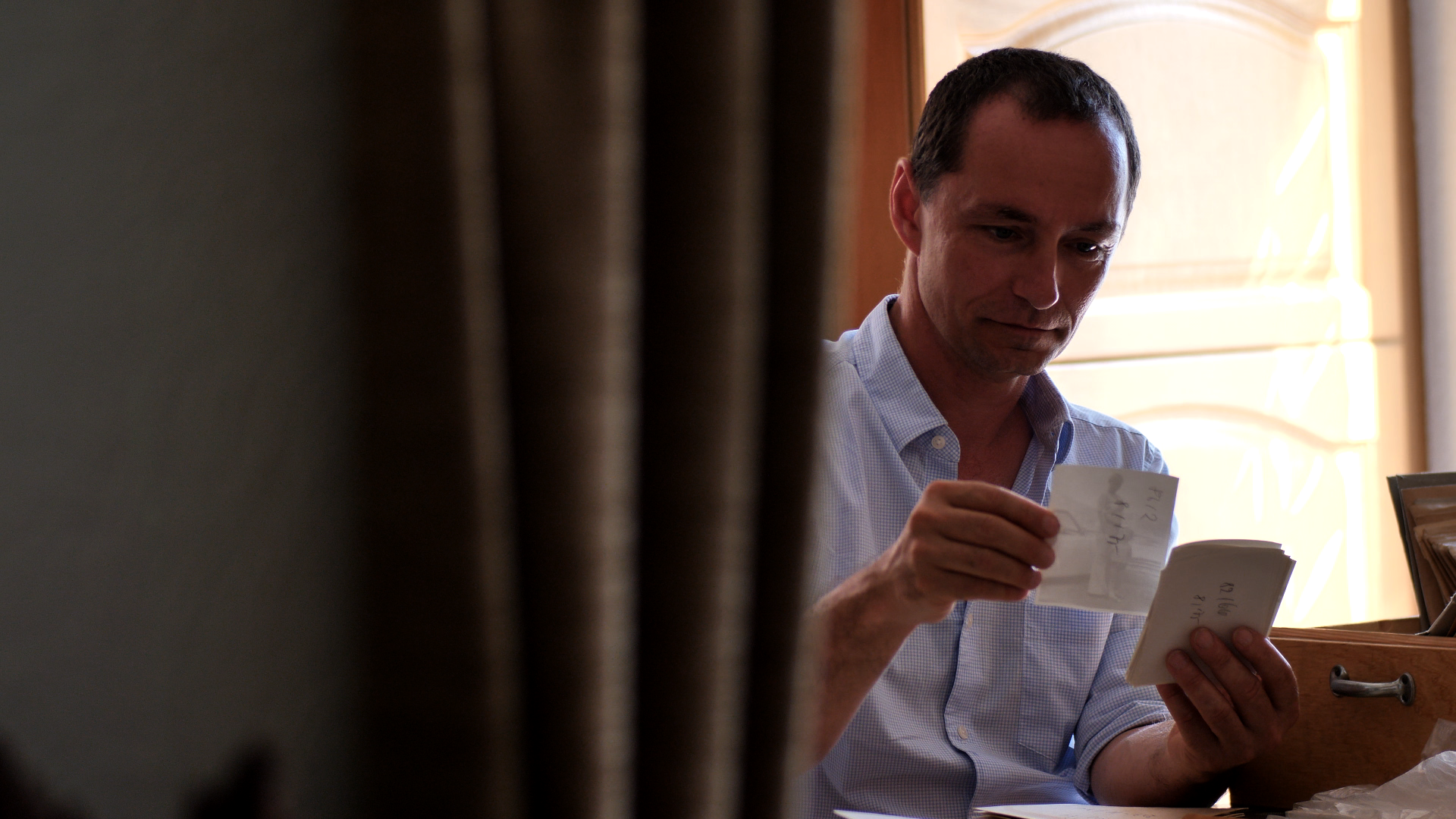 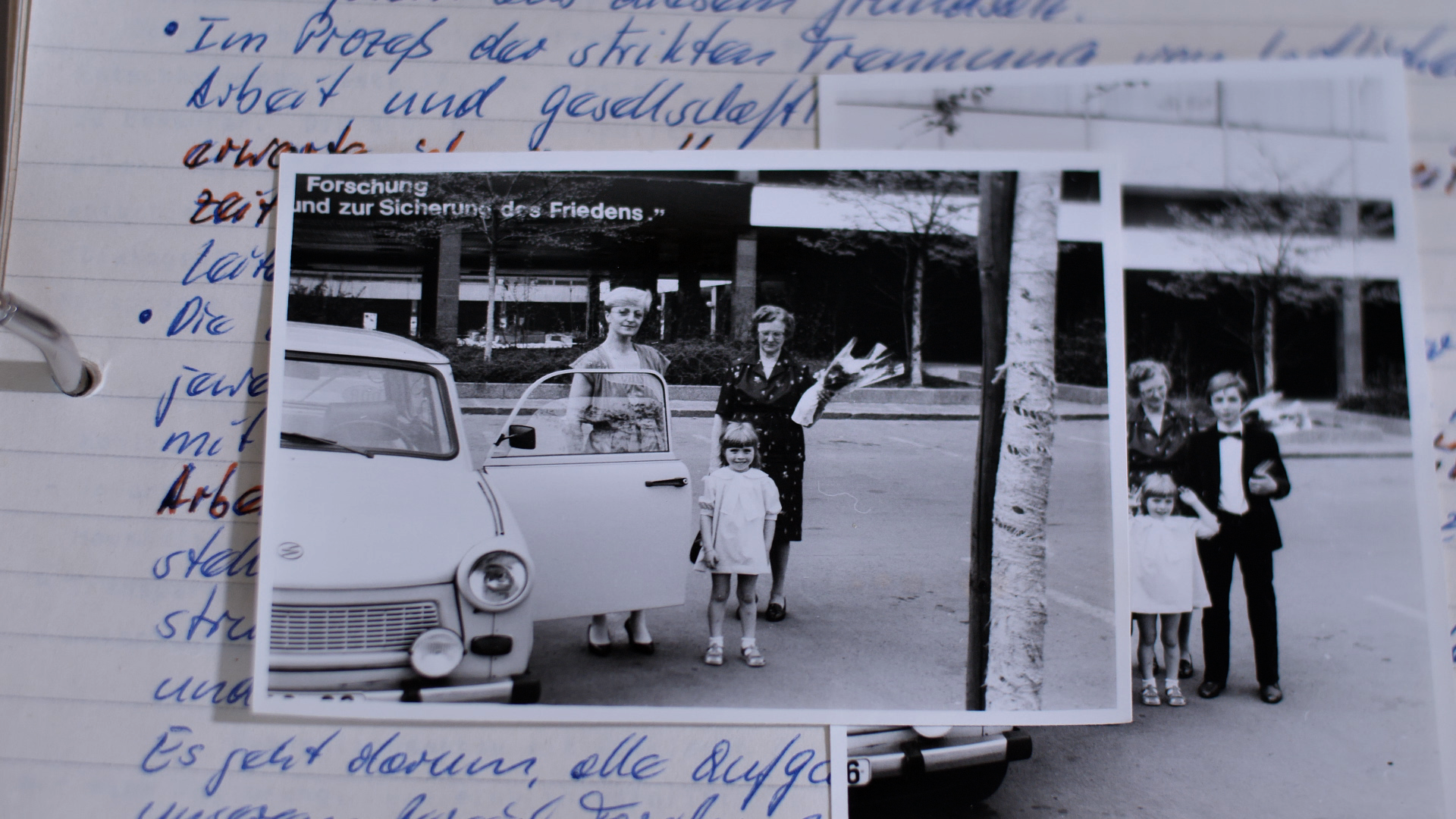 
The film is about Mark, Sonja and Andreas who are Germans living in South Korea.

They have experienced the German unification in their teens and settled down in Seoul at midlife.

They look back over their bittersweet lives that they had to face after the unification,

and talk about the next 30 years that they might spend with young Koreans.

On November 9th, 1989, the Berlin Wall came down. Andreas, Sonja and Mark have witnessed the fall and thirty years later, they’re now middle-aged and will soon turn fifty. They had to face the sudden unification with no time to get used to it. Having left German, they are now living in South Korea as a pianist, a manager at Samsung Electronics and a film production manager. From 2018 to 2019, there have been signs of reconciliation between the two Koreas through Panmunjom declaration and the opening of inter-Korean liaison office. As Germans living in Korea and as those who have an experience of unification, the three characters cherish a hope of witnessing unification once again. While clearing his old baggage, Mark finds 24 pen pal letters that have been hidden for a long time. He takes a journey to see Britta, a female student from West Germany that he has seen 30 years ago. Andreas goes to Berlin with his daughter to show her how things were in Germany 30 years ago. Sonja spreads Korean culture and history to foreigners living in Korea through the intersection of Germany in 1989 and Korea at the present. By transcending time and space, they feel that the reality of the two Germanies at the time and that of the two Koreas in today’s world are alike. What effects did the unification have on their ‘lives’?

Both Germany and Korea have an experience of division owing to ideologies and cold war. One has achieved unification 30 years ago and the other is standing at the crossroads of reunification. The two countries have had different shapes of division, but it is well known that the starting point of ‘unification’ is by discussing ‘peace and coexistence.’ The German unification was achieved through political logic and ideology but for those who lived through the process, it became a burden placed upon them. East and West Germans had to face changes from lifestyles, jobs, education and currency. Among them, we can see the lives of three Germans who settled down in South Korea. They say Germany in 1989 and Korea at the present create a sense of déjà vu transcending 30 years of time. By looking into the microhistory of four people who lived 30 years as first-generation Germans of unification, the film aims to ruminate over the opportunity for young Koreans, who may become first-generation Koreans of reunification, to maintain their lives in the flood of change and to think about the future of the community.