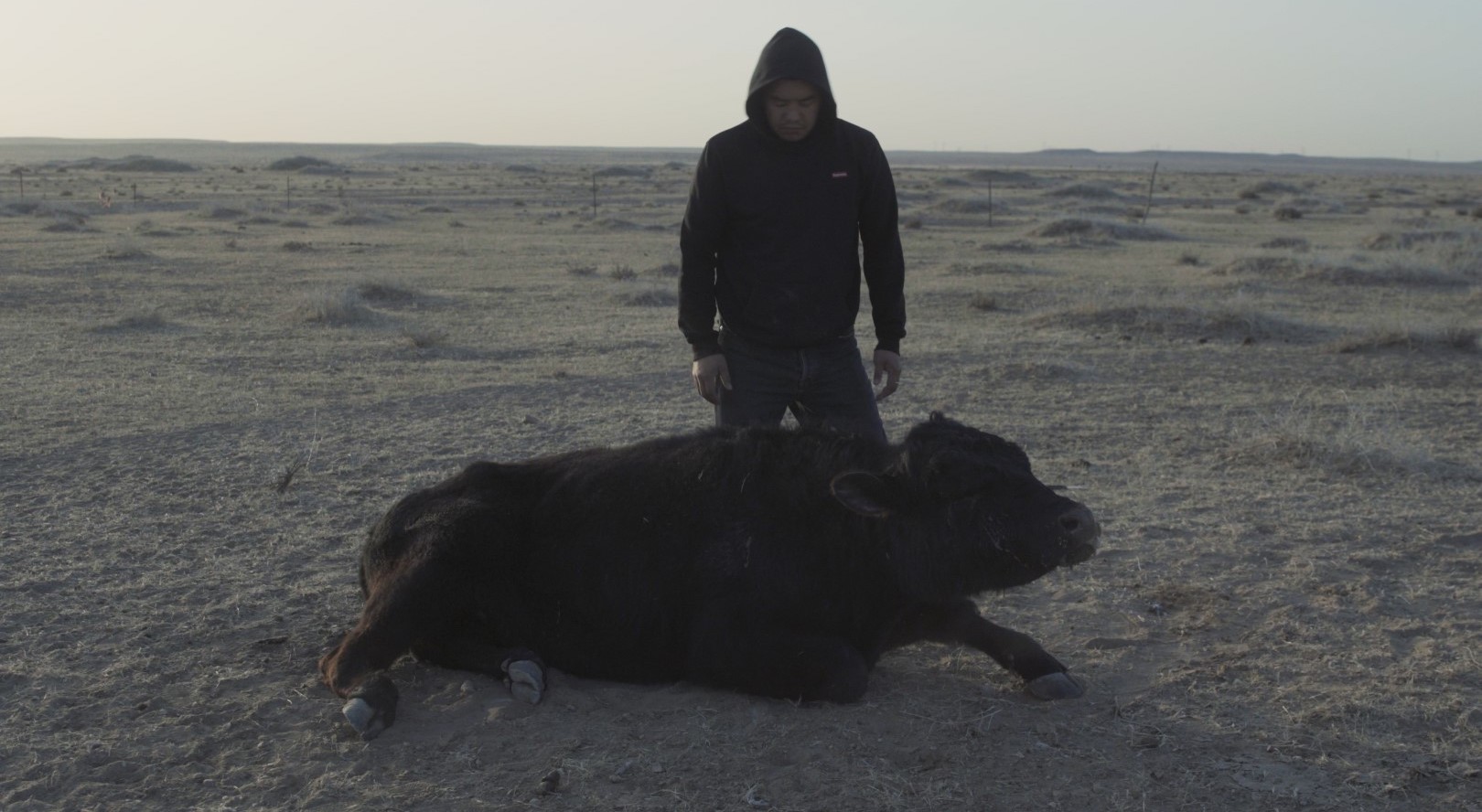 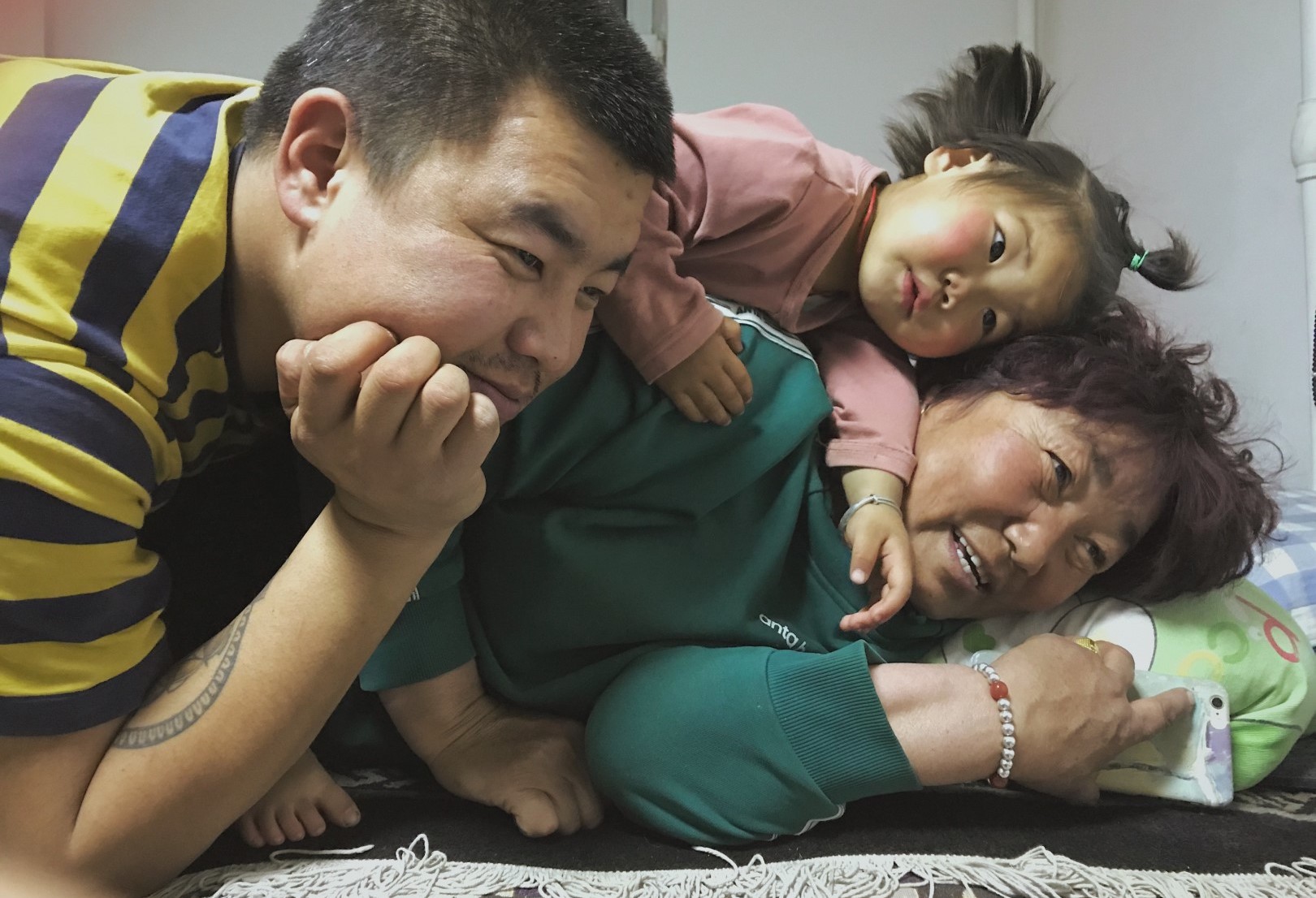 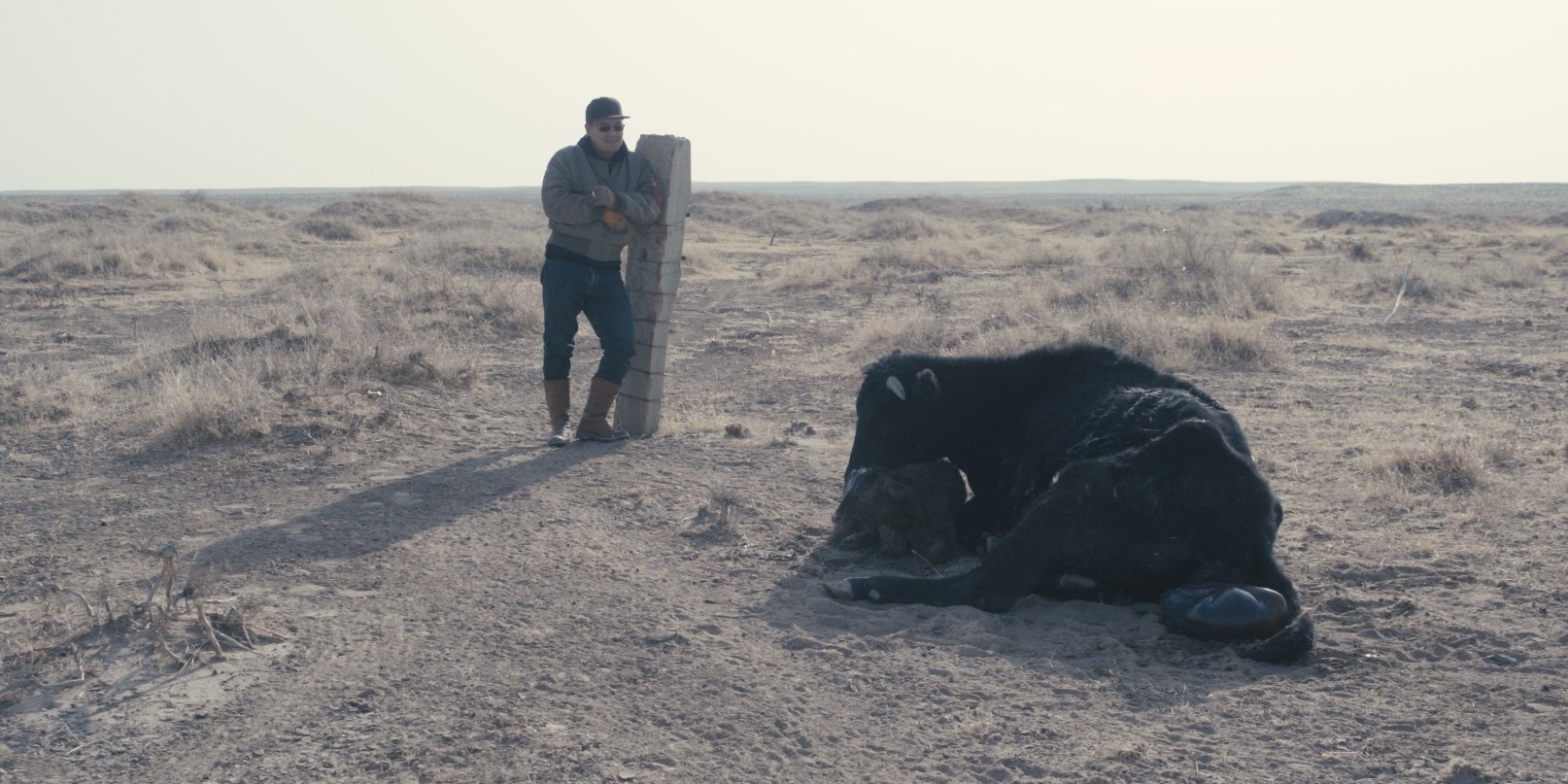 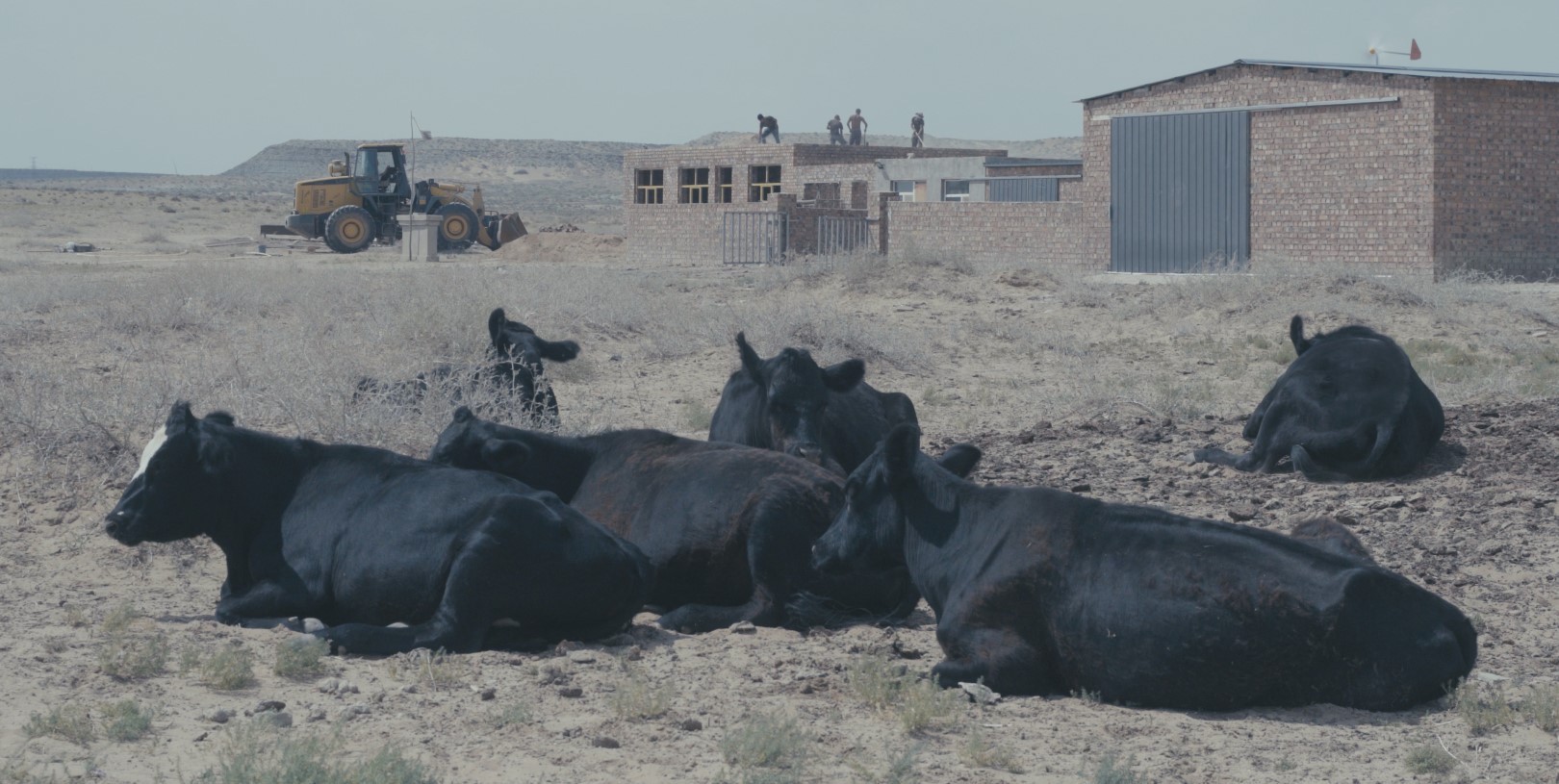 The Return of Agaar


Agaar, a herdsman raised on the Inner Mongolian grasslands,

dropped out of high school to work for a U.S. cruise ship.

After 4 years traveling the world, he chose to return home to live as a herdsman.

Faced with the multiple pressures of career, family, and dreams, what path will his life take?

Agaar, a 29 year old ‘cowboy’, full of optimism and confidence, quit his US cruise-ship job and chose to return home to Inner Mongolia. This family exemplifies those living within a rapidly developing country, with the internet where everything seems to be possible stretching even to remote areas like Agaar's home. His mother continues the lifestyle of a traditional herdsman, while Agaar wants to build an online e-farm. However, the reality falls short. Investment fails, his prize bull keels over dead, the family has debt troubles, his wife just gave birth to a baby last October, his desire for success grows unabashed. As the only male in the family, following his parents divorce when he was in high school, Agaar often misses his father. He hopes there’d be one more man to help him to carry the load. He used his working experience in the US and social media to publicize his business, but we don’t see a successfully completed deal. He often gets into debt, he has to pay overdrawn credit card bills. Gradually, he moves into the city with his wife while his mother stays alone in the pasture taking care of the cows and sheep.

Five years ago when I met Agaar, he immediately grabbed my attention. He was the only young person I'd met after several days. I proposed to follow him, he agreed and said to my camera, “I own nature, I’m fucking amazing and I’m proud of it.” Today in China, most young people yearn for big city life, because we believe that there are more resources and broader space for future development. For Agaar, it seems he can go anywhere he likes, he could settle into a new life in the US, he could find a job in Beijing or Shanghai or at least in Erdos. But instead he decides to come back to Inner Mongolia and be a cowboy in the middle of a dusty nowhere. Although it seems things aren't working so well, could he still be so happy despite the struggles? The ending of this story is open, while the core of the documentary will focus on ‘the growth and change of one person through time and reality’. How does an ordinary – yet also extraordinary - person like Agaar shapes his own life before his path becomes fixed?