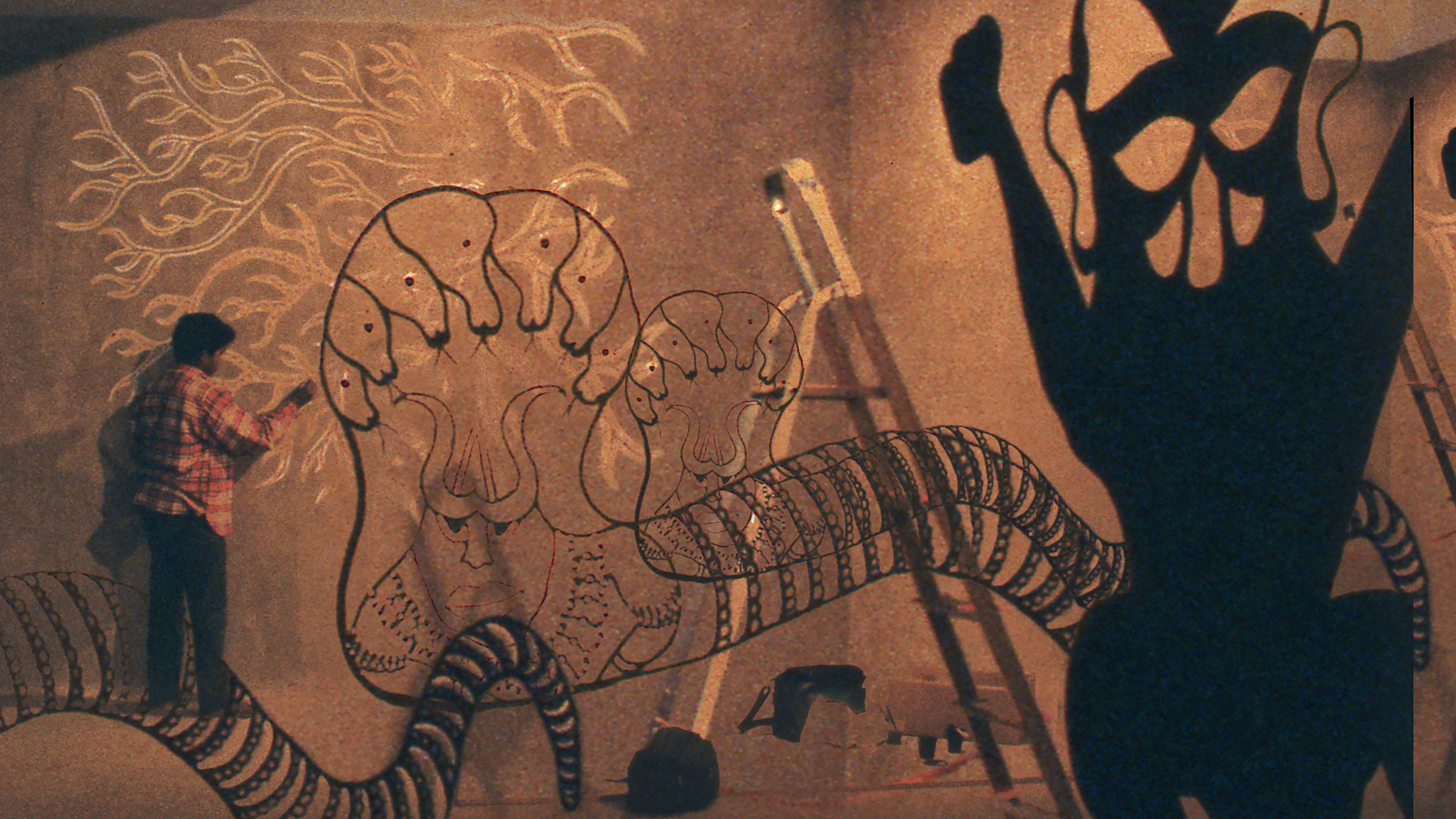 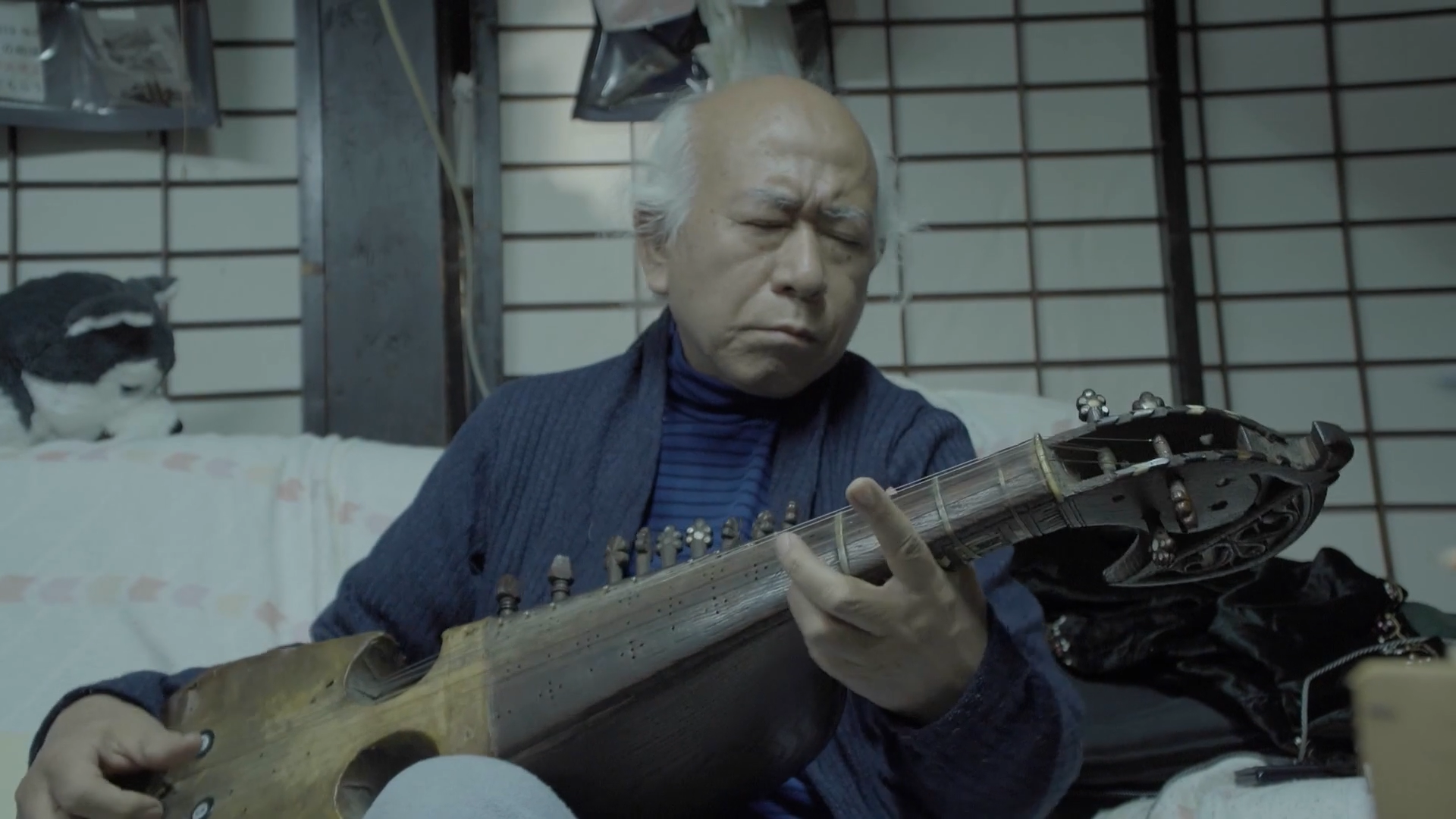 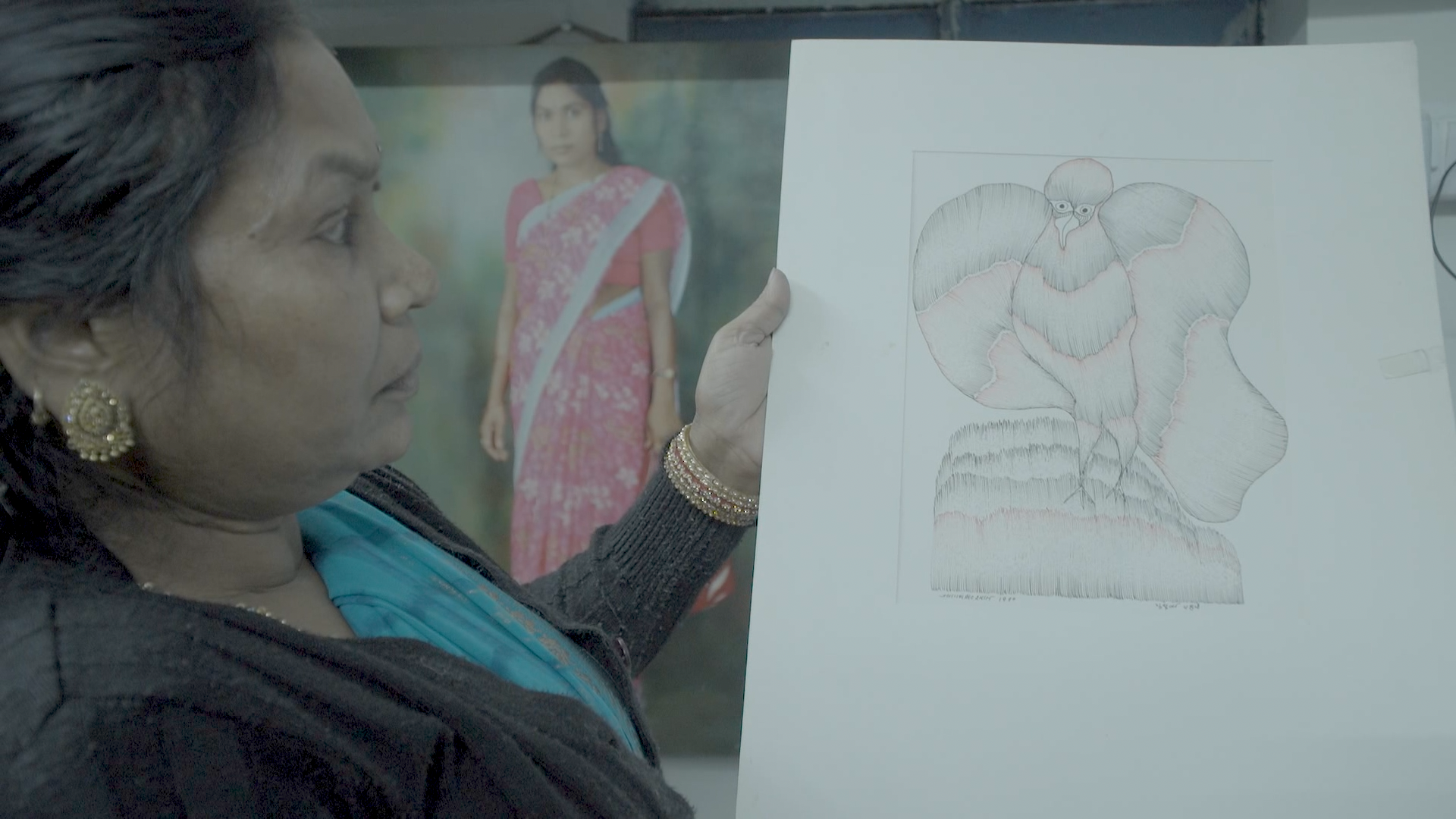 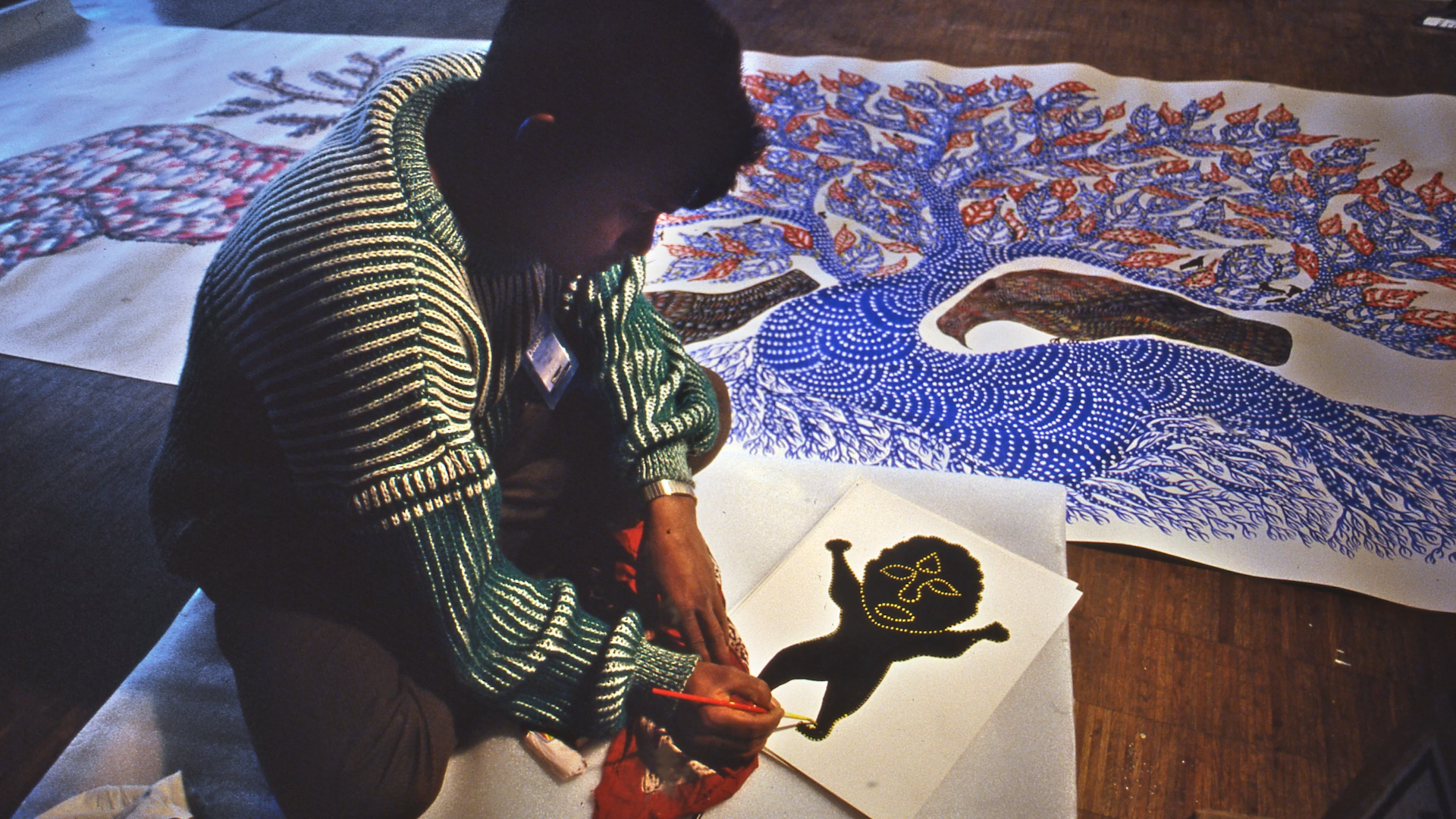 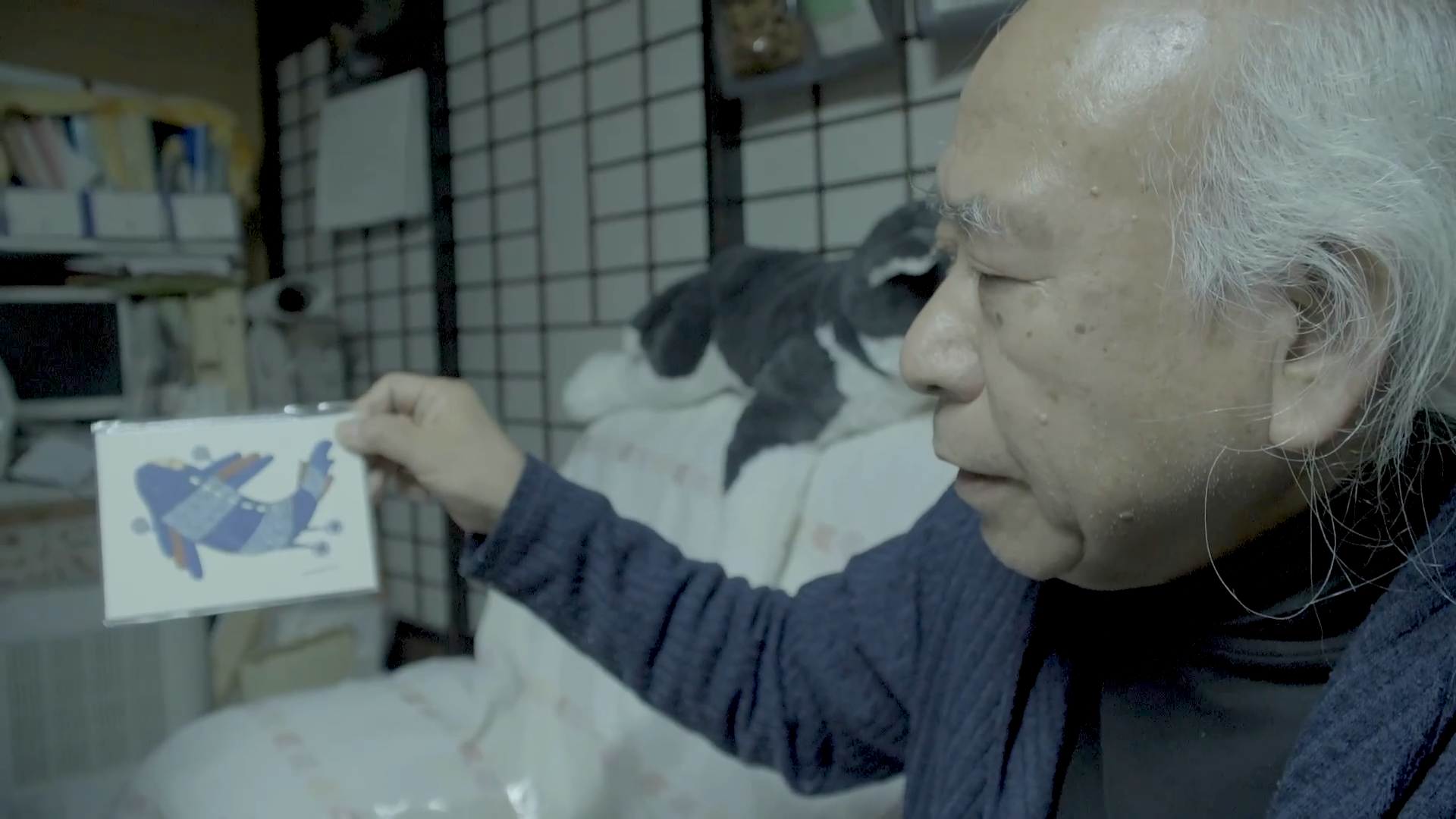 
An Indian artist’s suicide in Japan is mired in controversy for twenty years.

Myth and memory conjure his ghost and the universe of his paintings comes alive, unravelling the mystery

of his death and the enigma of his life.

In 2001, the iconic Indian painter and the pioneer of Gond Art, Jangarh Singh Shyam, was invited for an artist residency at the Mithila Museum in Japan. A controversy broke out when news spread that his body had been found hanging in his room at the museum. For the last twenty years, Jangarh’s ghost lurks at the Mithila Museum, haunting its curator Tokio Hasegawa who was squarely blamed by the media and activists for exploiting indigenous artists. Back in India, while Jangarh exists as a demigod for the people of his native community, his wife Nankushia survives under the looming mystery of his suicide, working the same job as him at a government art gallery in the city, aspiring to build his museum in their native village. "Another World" pursues the complex legacies of Jangarh’s prolific life and enigmatic death, rediscovering the journeys he undertook in his inner and outer worlds. By probing the confounding circumstances of Jangarh’s suicide, the film investigates the heart of an artist tagged with labels of his indigeneity, trapped in crossing between the enchantment of the forest and the fetishization of the world of museums and galleries. Moving between mythology and memory, the film resurrects Jangarh in his afterlife, unravelling a path of healing, revealing the more profound mysteries of success, exile and isolation in the postcolonial modern world.

"Another World" is a meditative, poetic tale of transformations and rebirths. It combines vérité documentary with animation to navigate the material and spiritual worlds of Jangarh Singh Shyam and stumbles upon a missing piece of his puzzling suicide. I came across Jangarh three years ago while undergoing depression. Considered a maverick, Jangarh pioneered the Gond Art movement in India at the age of 22 by transposing the musical practices of his balladeering community into visual art. To me the brilliance of his art was striking, however the absurdity of his sudden death in a foreign country was acutely disconcerting. During my research, while I was surprised to realize that no account of his mental and creative depression existed in the cultural domain, it was alarming to find out that no Indian media or government representative had visited Japan in the last twenty years to really dig deep and find out what exactly went wrong with Jangarh during his residency at the Mithila Museum. The fetishization, which killed Jangarh, continues to consume him even after his death by celebrating him as an enigma and a modern mythology. Who decides the distinctions of modern and tribal? Who puts the labels of high and low art on an artist’s work? As the first Indian filmmaker following Jangarh’s story in Japan, through a pursuit of these questions I made unanticipated, revelatory findings on Jangarh’s suicide that have moved his wife and children in India to collaborate with me on the film. They expressed their desire to re-narrate Jangarh’s story through their art. My decision to combine documentary with animation is grounded in this co-creative relationship with Jangarh’s family. As the film evolves into a space for decolonizing Jangarh’s narrative, I hope to resurrect his true creative spirit that makes us reflect upon the way we look and define our notions of tradition and modernity in contemporary society.