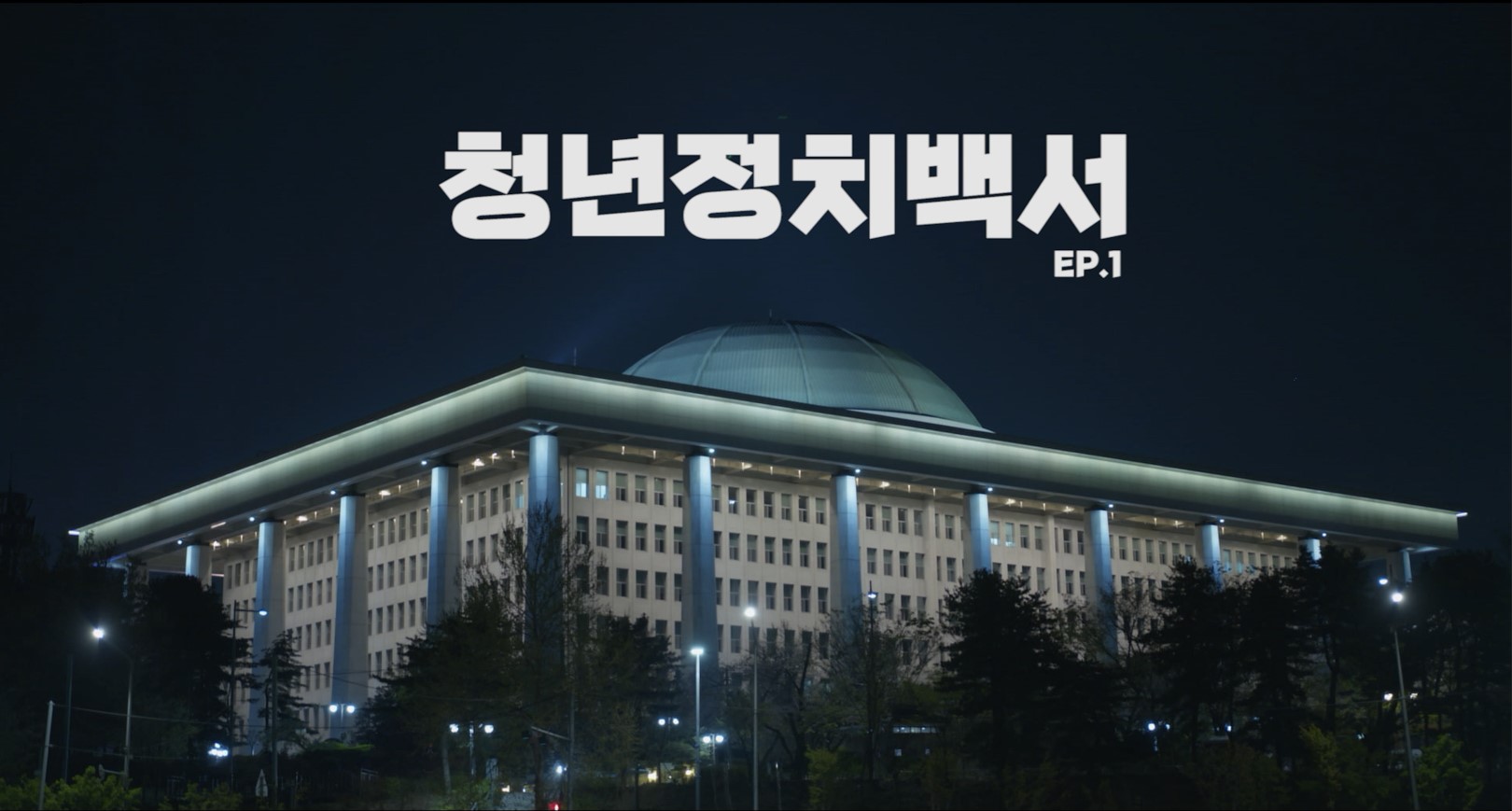 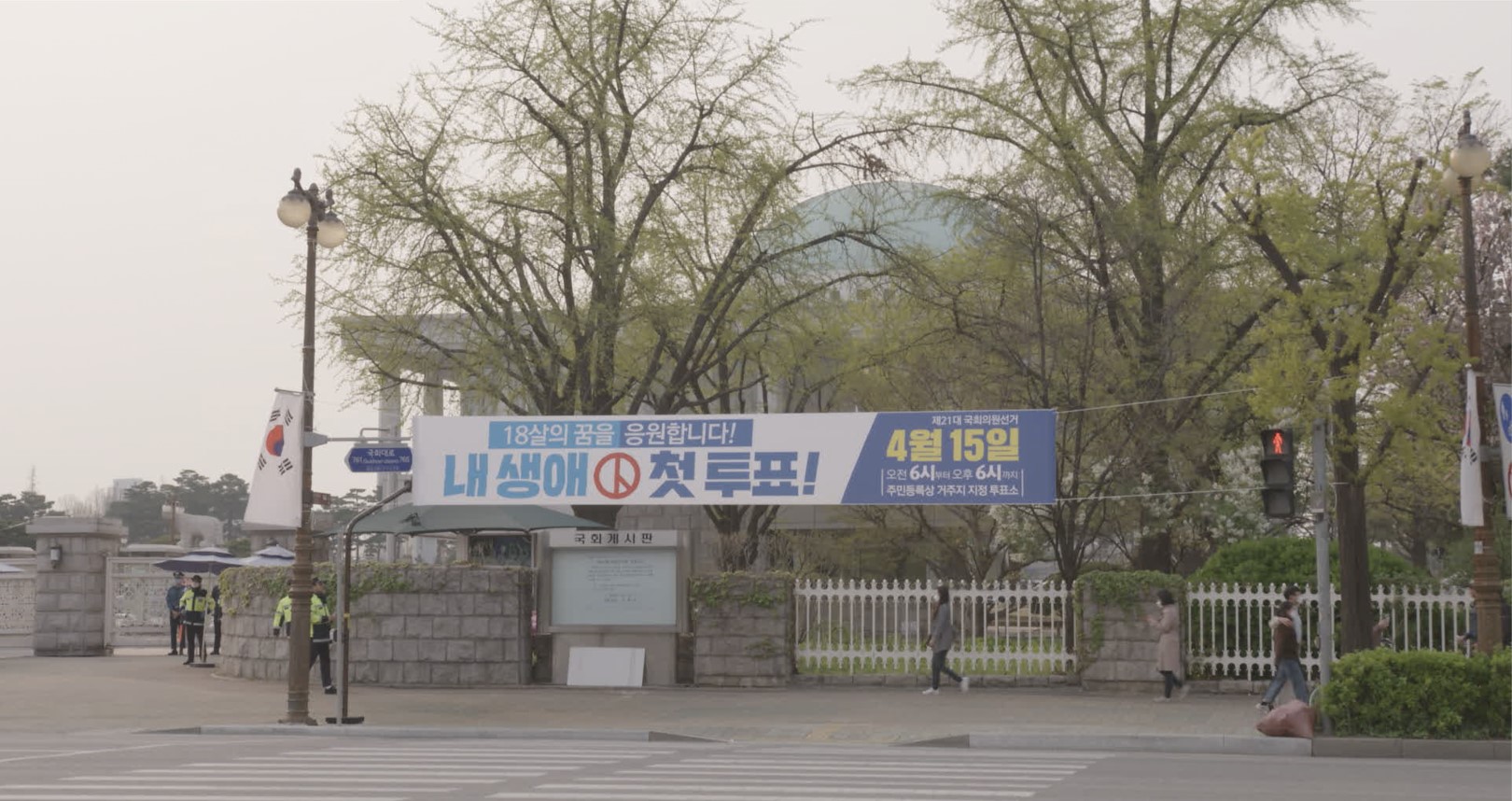 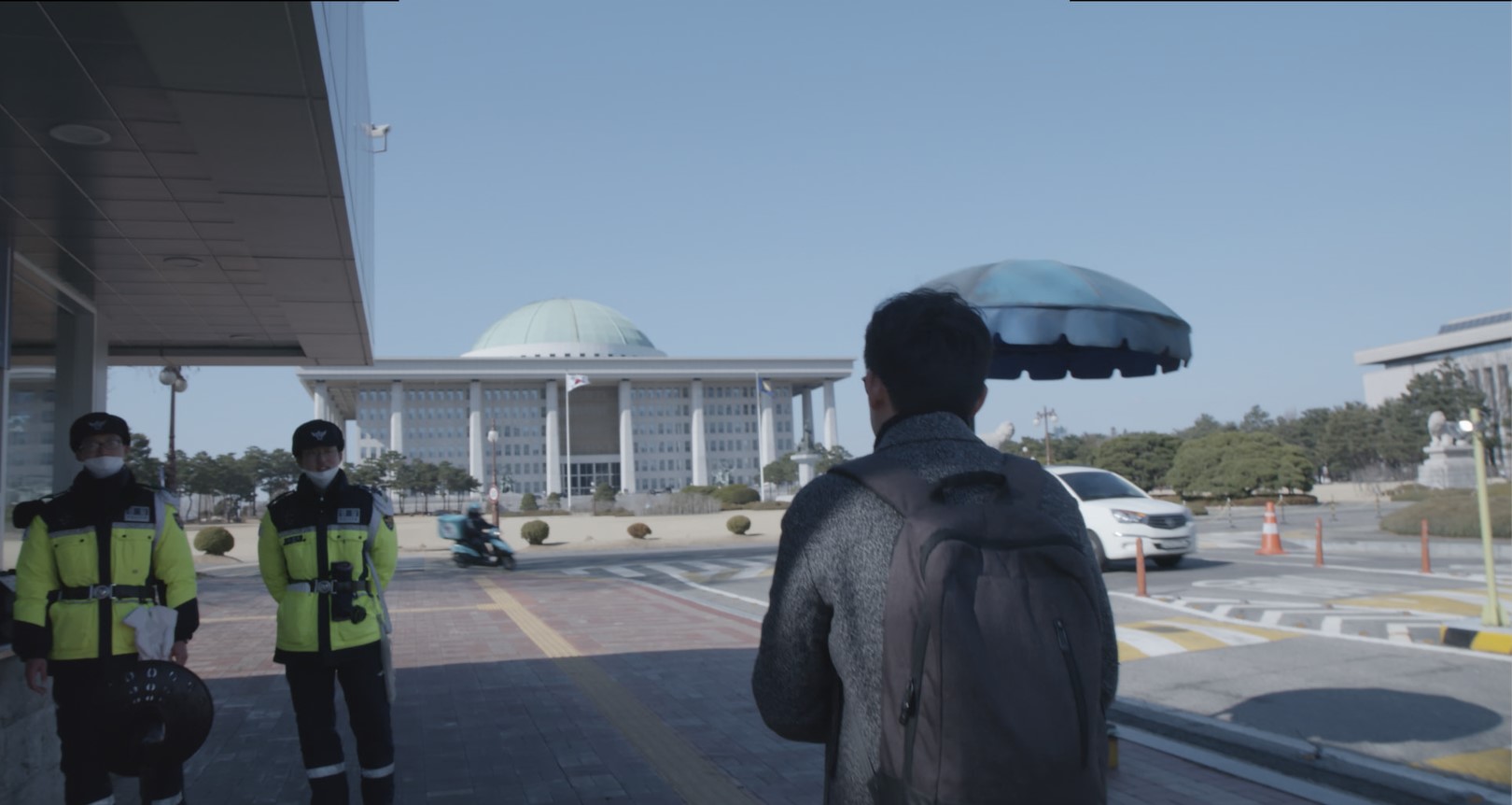 Being a Politician for Dummies 1


The battle between the conservative and the liberal

The entering of two young wannabe politicians into the Korean politics

‘A’, a young entrepreneur from Daegu, wants to become a politician. He puts his hand on his chest whenever he hears the national anthem. He opens ‘Youth Gallery,’ a youth conservative organization, an has been actively working to become a proportional representation of People Power Party. He would shave his head as a performance, go to strategically important places and give a bow a thousand times as a way to criticize the government. He would have a fight with the policemen who ‘serve the powerful’ to show his fighting power. He makes a tent next to that of Hwang Gyo-an who has been fasting in his tent placed near the Blue House. ‘A’ joins the fasting. Finally, he visits A’s tent.

‘B,’ self-employed, is from Seoul, and was a stop-notch activist and he dropped out of college after putting up a poster that reads ‘College is not a business.’ He has always been at the historic scenes involving the massive restructuring of Ssangyong Motor Company, victims of the Seoul redevelopment project at Yongsan, the sinking of ferry Sewol and the impeachment of the former President Park Geun-hye. Seeing how governmental authority is, he was outraged and decided to become a politician. ‘B’ now has a goal to become a proportional representation of Justice Party. He invites like-minded people to form a group of ‘democratic socialists.’ He holds a press conference to declare his candidacy. Justice Party has been attracting more attention than any time in the history. ‘B’ is now waiting for the results.

They might fail. But the camera never stops. It awaits how their lives will be changed after their big challenges.

Do you remember the film "Boyhood"? It took as much as 12 years to finish shootings. The record of "Boyhood" creates resonance as the memories of individuals and the society go hand in hand. The basic concept of "Being a Politician for Dummies" is 'recording for a long period of time.' The first of the series records the youth of the characters, the second will record them in middle age, in power, and the third one will be about the time when they go out of office.

There are two young men who tries to enter the politics in Seoul. They are at the verge of liberalism and conservatism. "Being a Politician for Dummies 1" records how two young men develop their beliefs and philosophy and grow up in the world of politics. The camera will take time to record their ‘political journey or desire’ which can be seen from the front and 'the truth of life' which is reflected from behind.

What is the function of politics? It is to keep the society stable by institutionalize tensions and conflicts. The liberals and the conservatives have long been major driving force for keeping and developing the society. But they’ve been locked within themselves. Are we ready to listen to the stories of others?