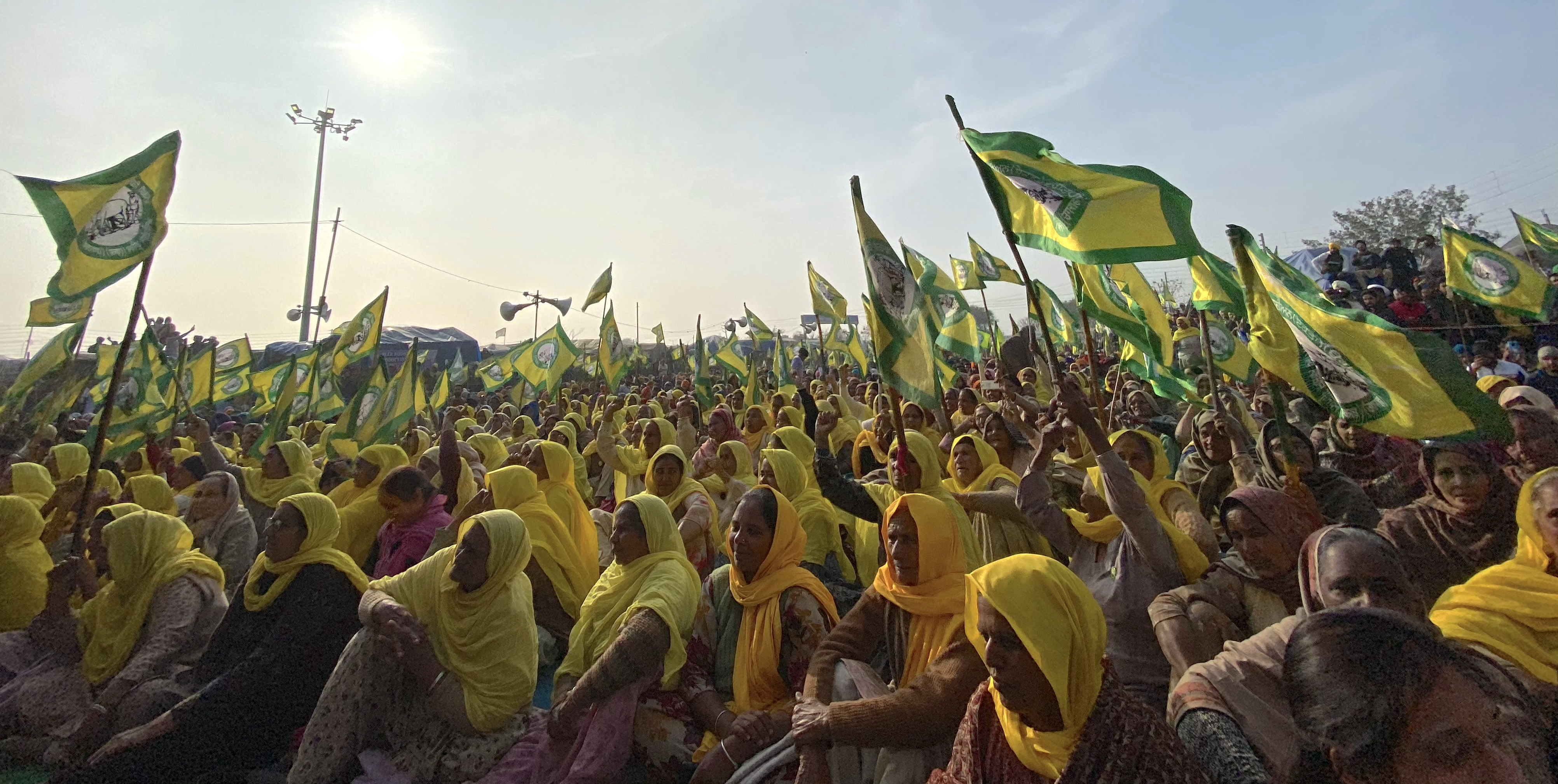 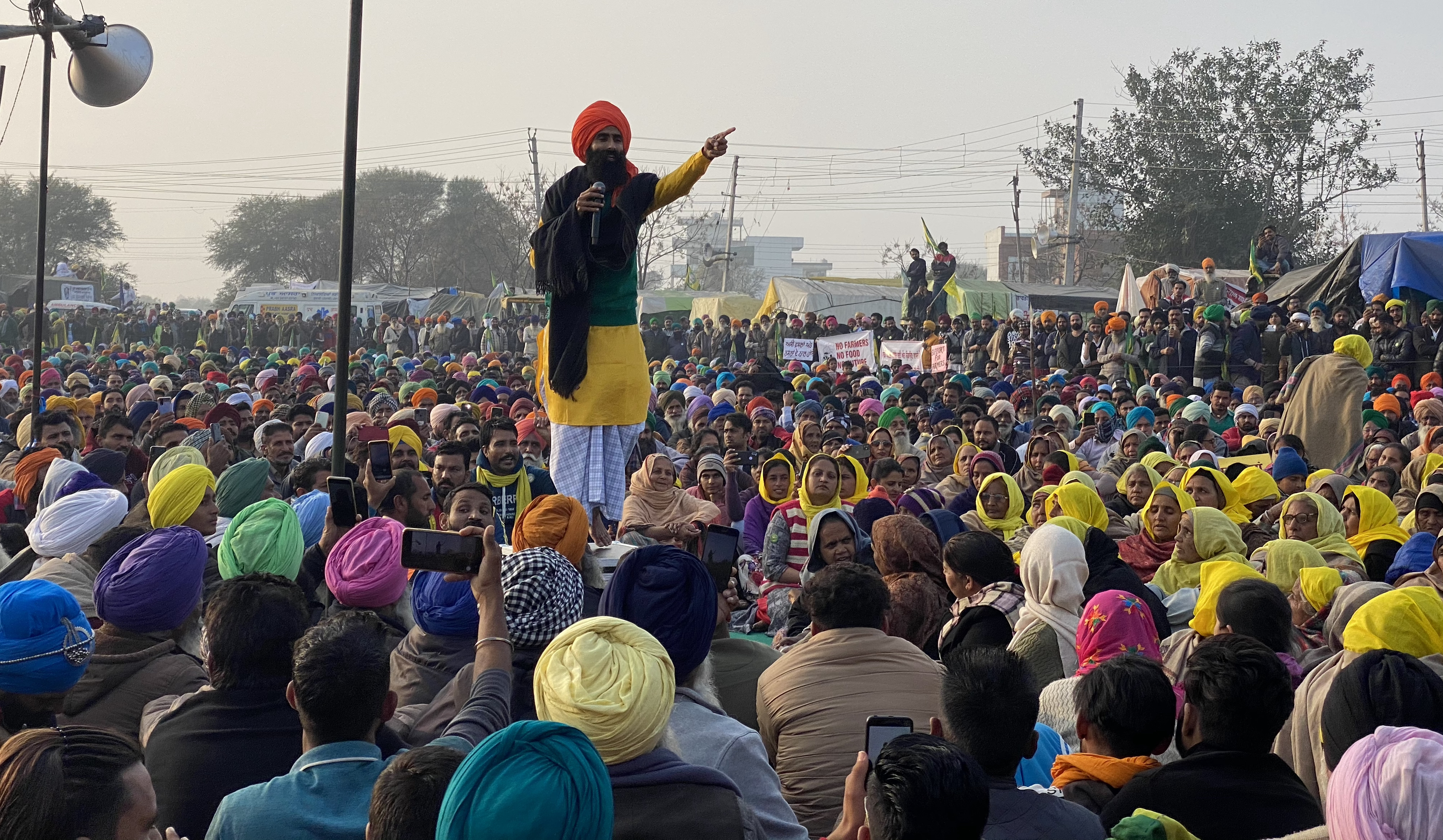 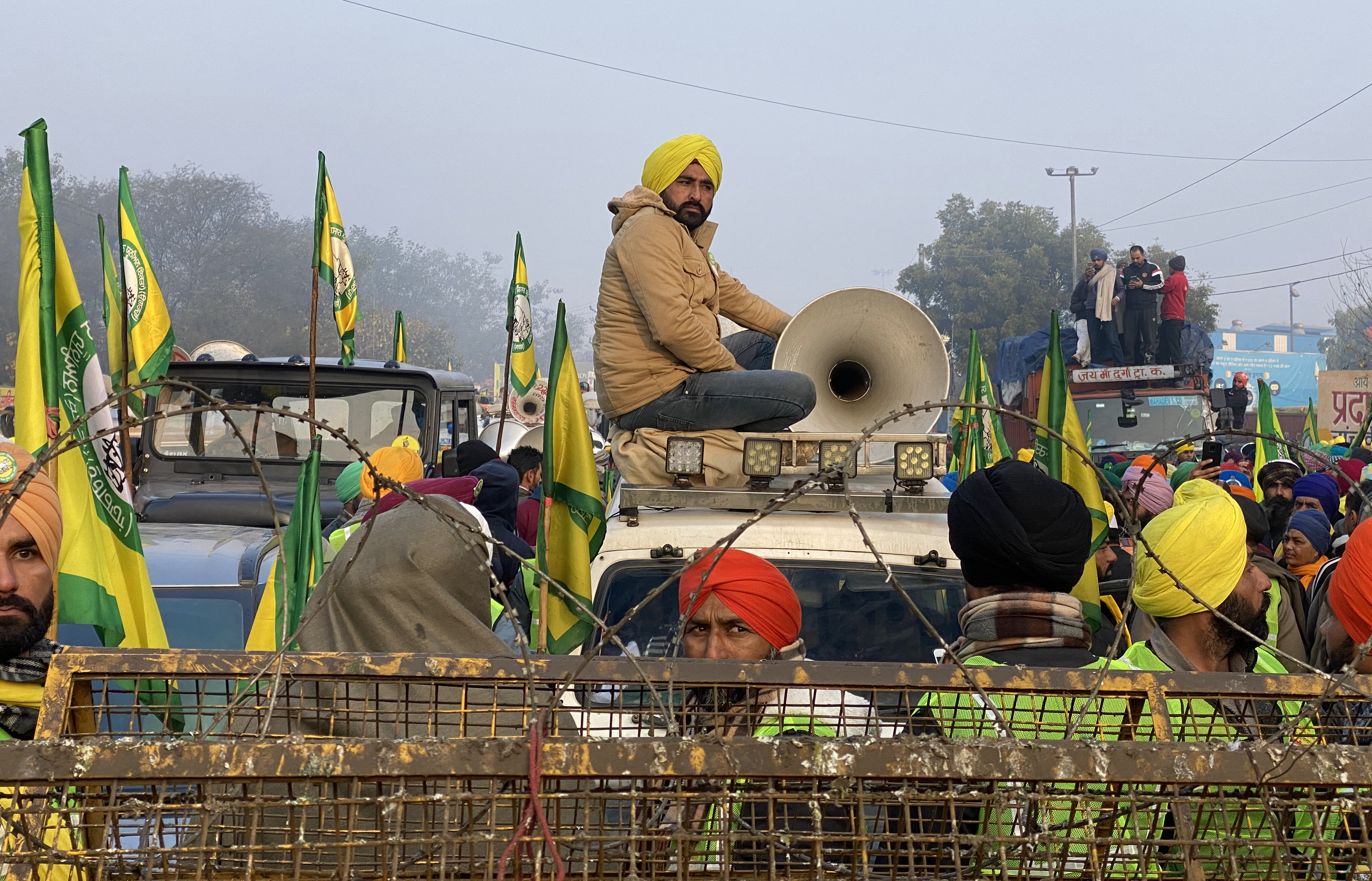 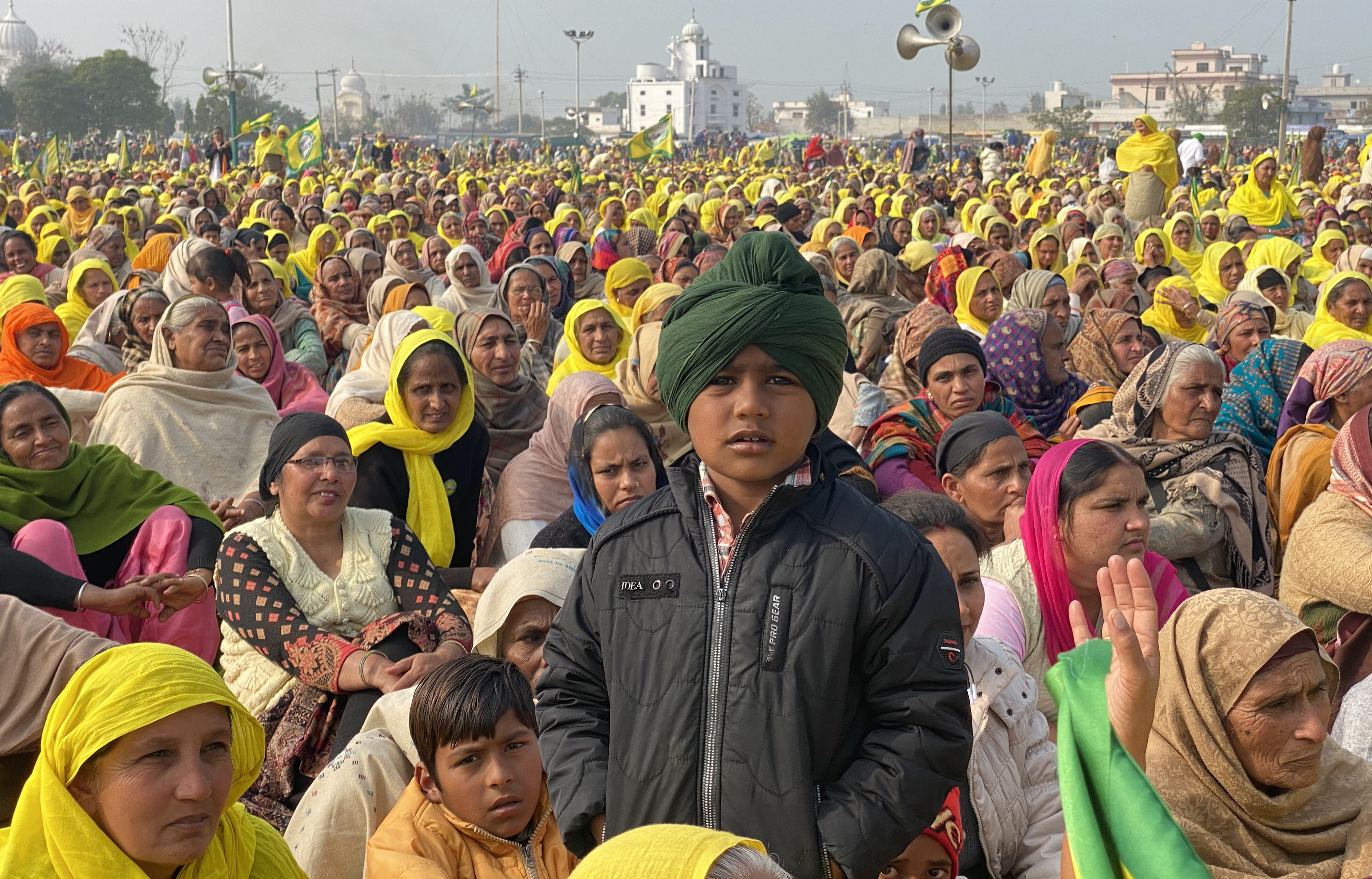 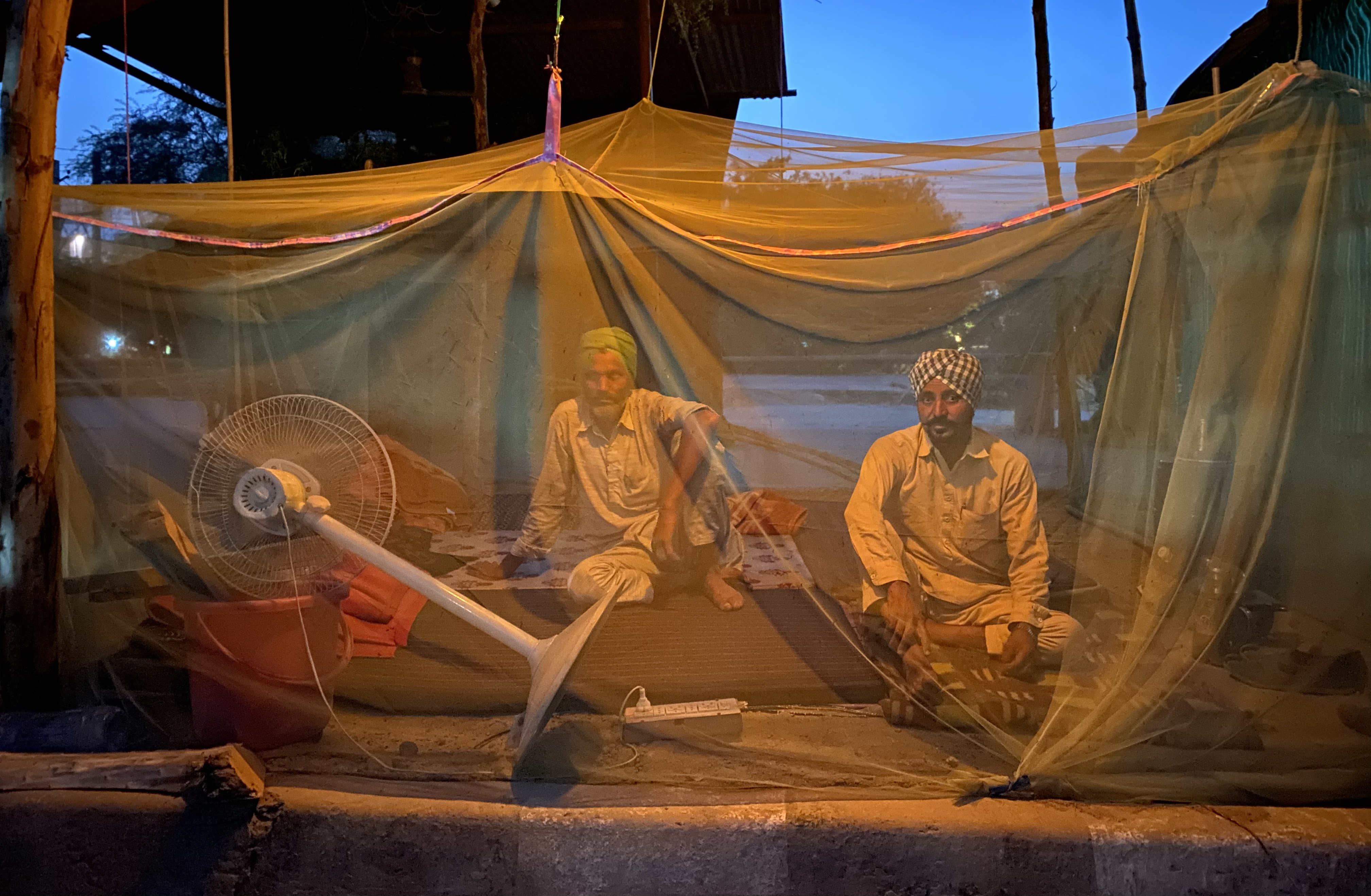 against the corporatization of Indian agriculture. With intimate access to the brave and visionary people

taking part in the protests, the film captures their epic battle against an unbending government.

"Farming the Revolution" gets to the core of the farmers movement as it unfolds over several seasons, unpacks the histories that inform it, and the unique culture of the peaceful protests. More than 500 farmers have died in the ten months since the protests began and it appears the movement could continue until the next general election in 2024.

The film negotiates this gigantic movement through its key characters. We learn about their personal stakes, the planning that goes behind such a huge mobilization and its continued efforts; Joginder Singh Ugrahan, the leader of the biggest farming union has been working tirelessly for 30 years to bring farmers, landless workers, women and youths together. Through spending time with young farmer Gurbaz, who has been at the protest for 5 months, we experience the trials and tribulations of the movement. Beant Kaur, 36, nurtures the seeds of social consciousness through her poetry and activism, speaking of Green Revolution’s terrible legacy in Punjab. Nodeep Kaur, a young Dalit activist, has been mobilising factory workers in the industrial area at one of the protest sites. She was arrested and brutally beaten while in police custody. Upon release, she rejoined the movement. If the workers can align with farmers, then truly a people’s movement could begin.

I’ve made many films before, but nothing as transformative as this. Since the right-wing government came to power in 2014, India has been torn apart with communal hatred. Economy,  health, and education have declined to an all time low and critical voices have been suppressed. Just as the nation was losing hope, the farmers protests began, re-igniting the lost zeal in people to fight the increasing injustices.

We began shooting within a few days of farmers’ arrival at the Delhi borders. Over the last six months, we have closely documented the brave farmers as they endure a hostile government, biased media, harsh winter, rains, summer, and now the pandemic. What keeps them going is their philosophy of eternal optimism and their revolutionary political thinking. They are highly organised and there’s a near absence of politicians. The protest sites don’t resemble a battleground but a spiritual place, a commune, or a university. These protests mark a defining political moment in India now, one which the biased media have wholly suppressed, making this documentary all the more necessary.​