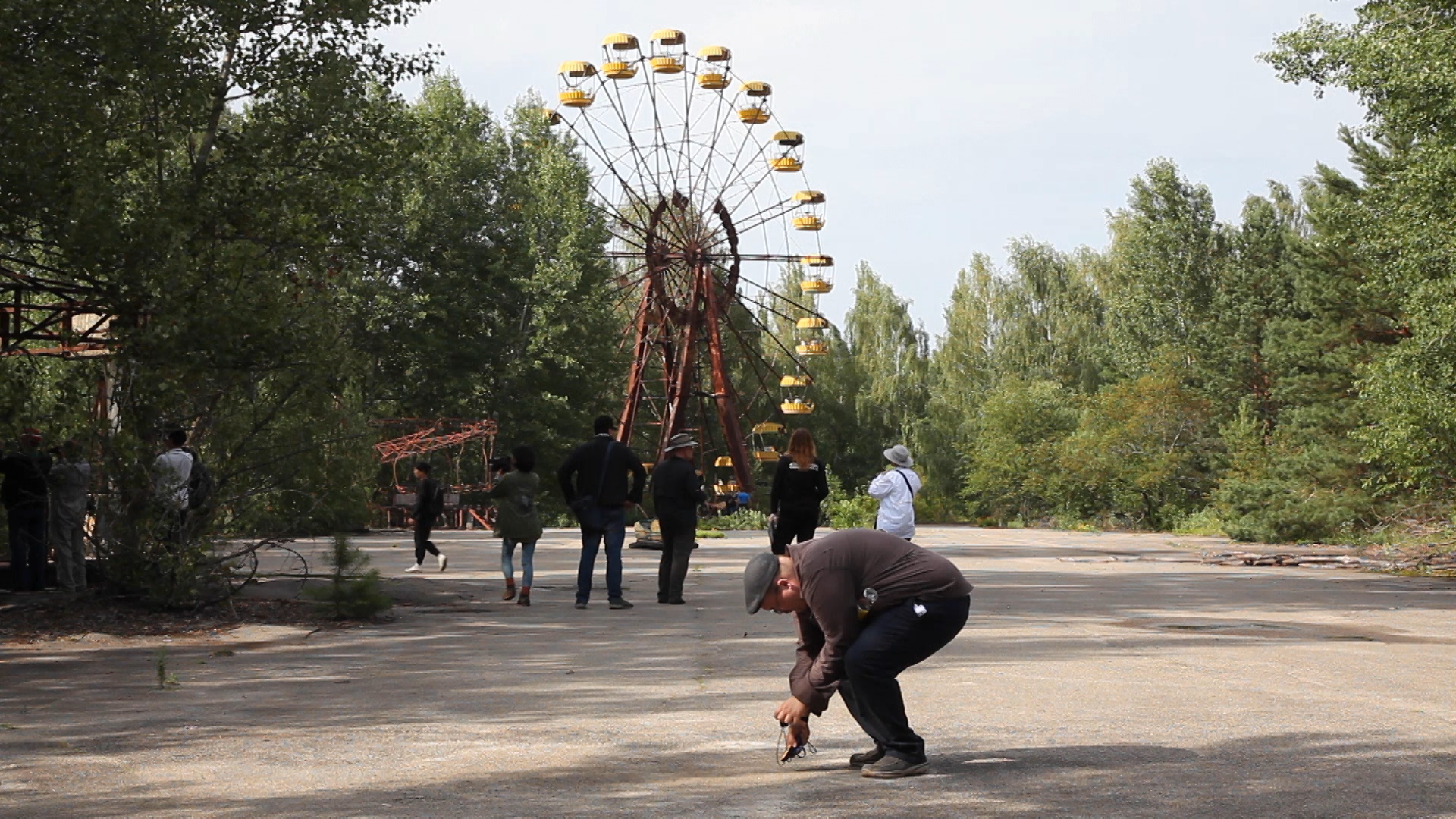 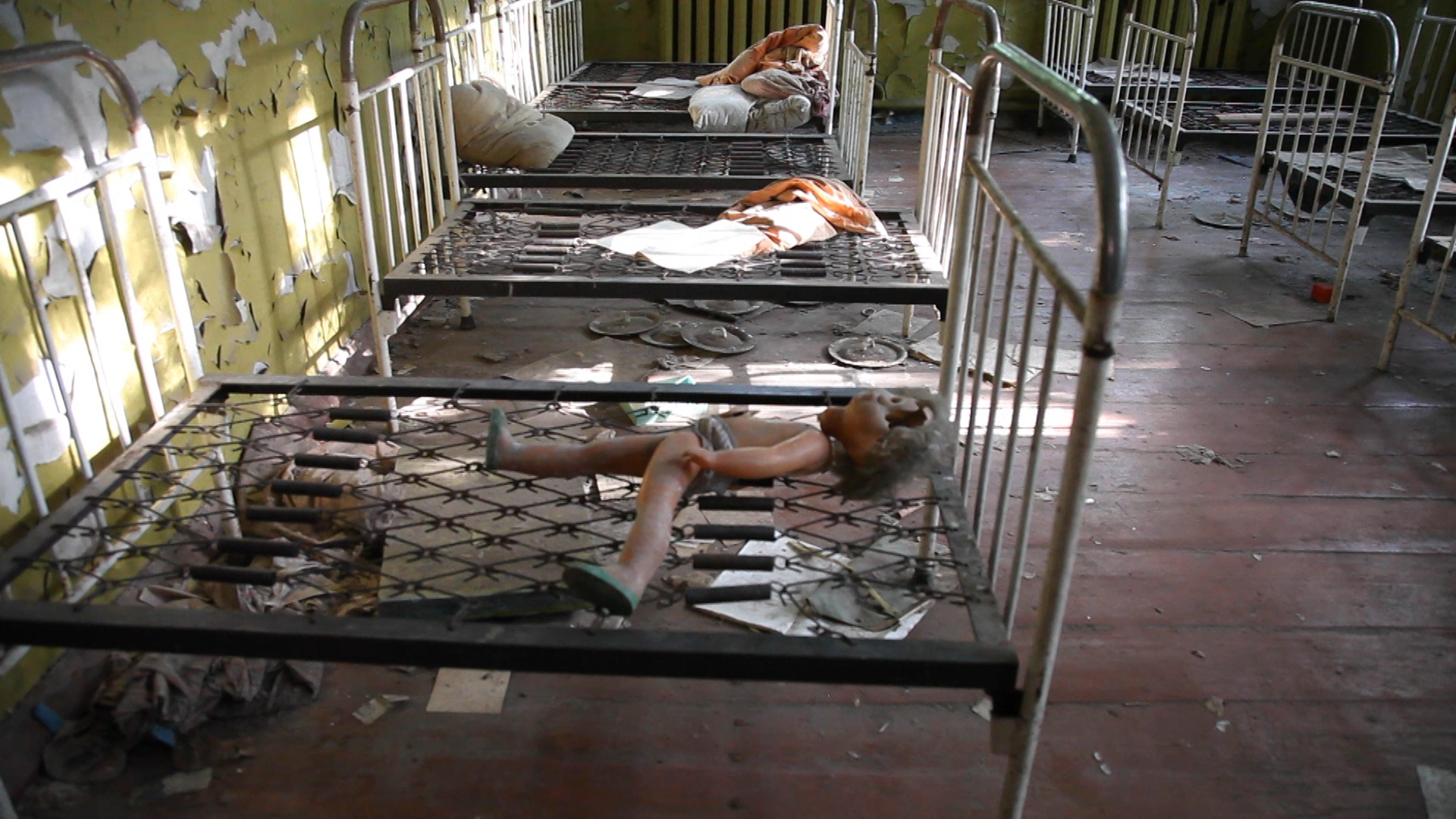 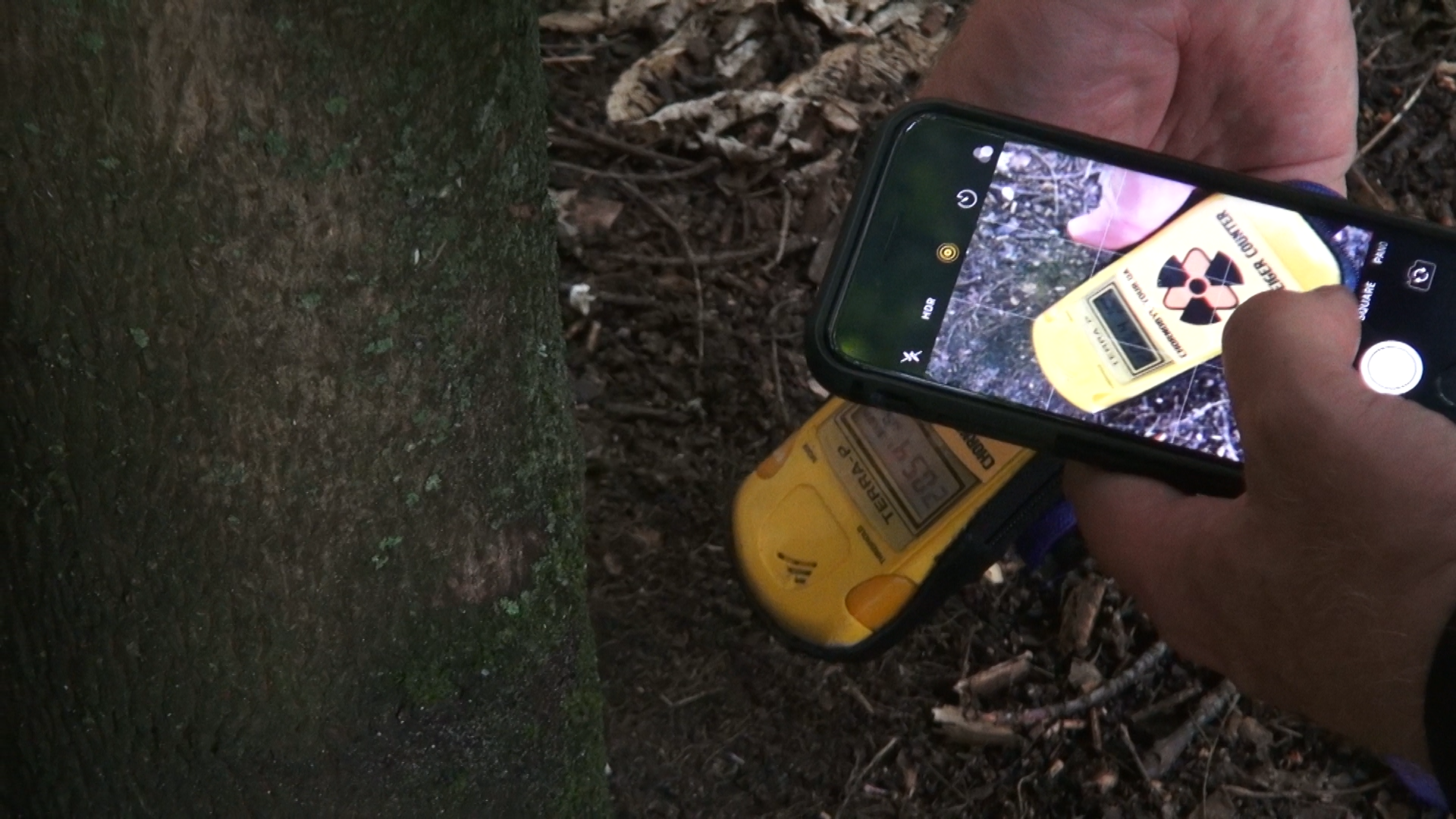 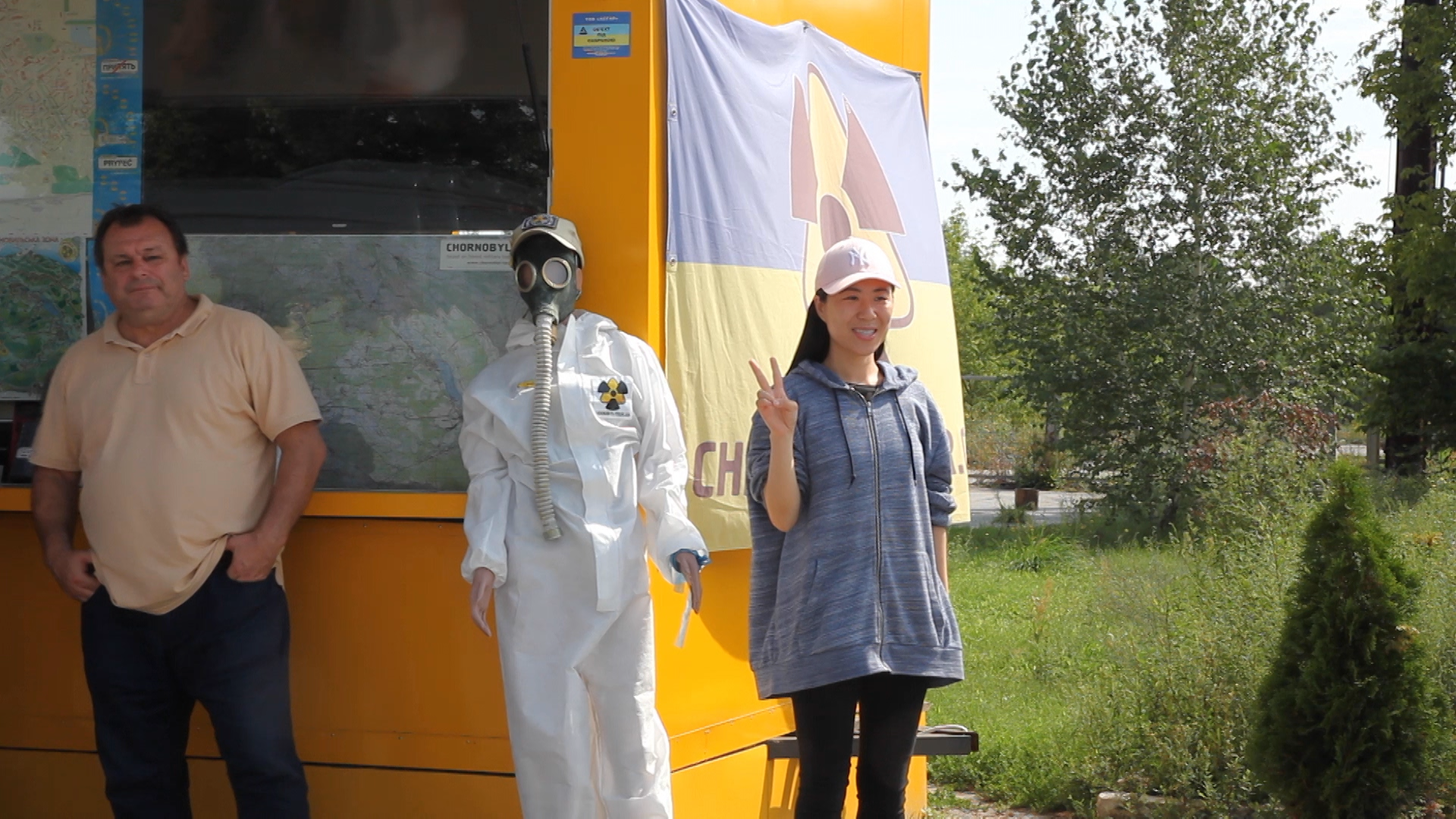 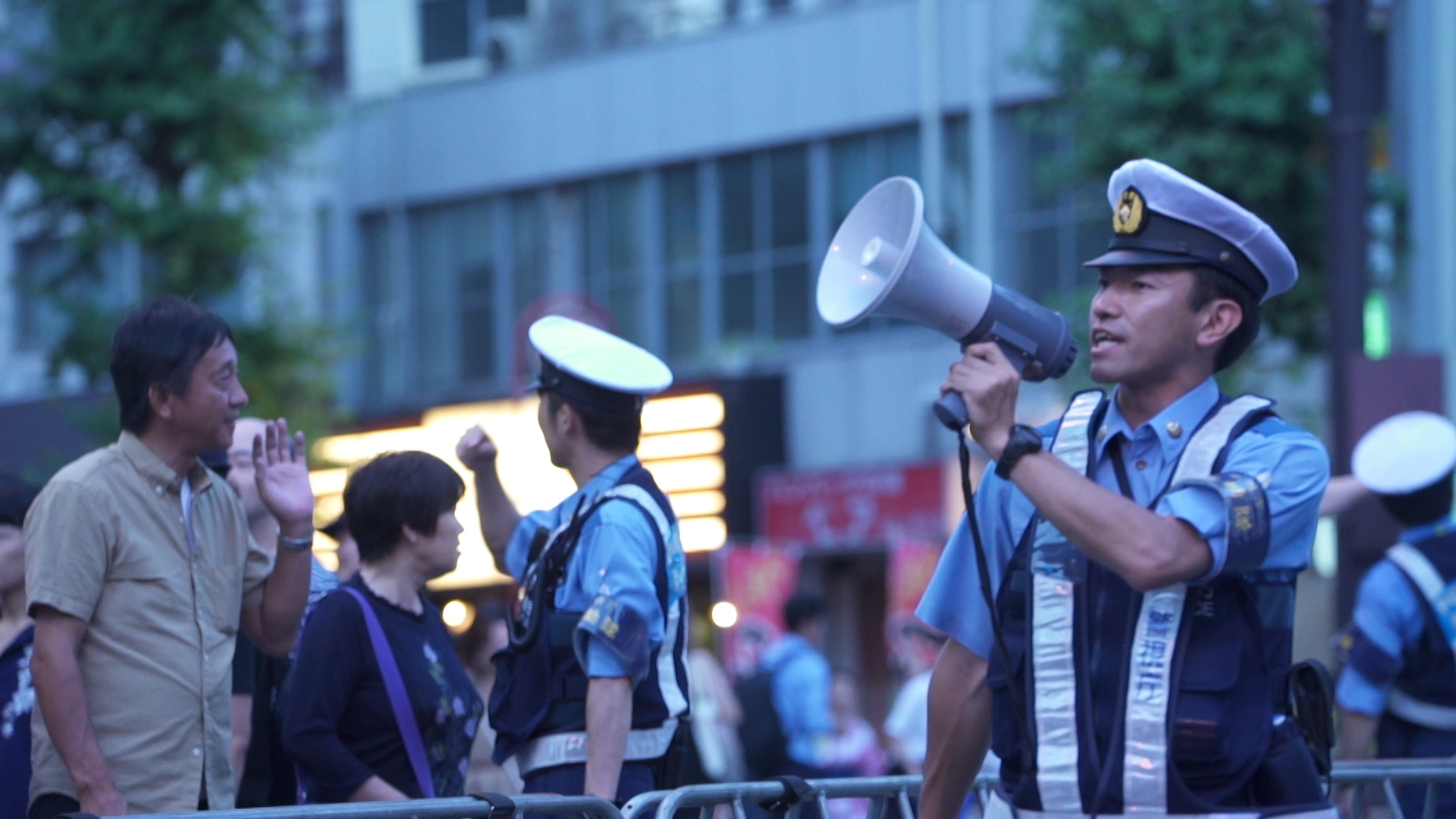 
We, who long for fictional dystopian images in our media, entered the reality of a pandemic.

In the flood of images, it seems meaningless to distinguish what is real and what is virtual.

Standing on the blurred line between images and reality, we turn to images and envision the future.

What kind of clues can we find for our future?

Tokyo is covered by mushroom clouds after the nuclear explosion. Seoul is in danger because of a monster from the Han River attacking people. The Eiffel Tower melts down from chemicals, and the Statue of Liberty is buried in snow.

All of these scenes are from disaster movies.

But in 2020, a movie-like disaster barged into our reality. Due to the unprecedented pandemic, we experienced the sudden collapse of ‘normal’ lives. And it is still happening.

The disaster site in Chernobyl is crowded with tourists. The tsunamis in Japan, and the chaos caused by COVID-19 in Korea, are transferred into images on phones and shared in real time. Have we simply come to regard disasters in real life as virtual disaster images? "Pirated Future"

At this moment, when disasters in reality feel more surreal than the virtual dystopian images, what kind of future can we envision? "Pirated Future"

The news headlines that report disasters often state, “It was like a disaster movie.” Isn’t this clear proof that the overflow of disaster images in the media have made us insensitive to what is happening in real life? This is a question not only for audiences but also for myself, as I am an artist who recognizes the world through images and makes art by recreating them. "Pirated Futre"