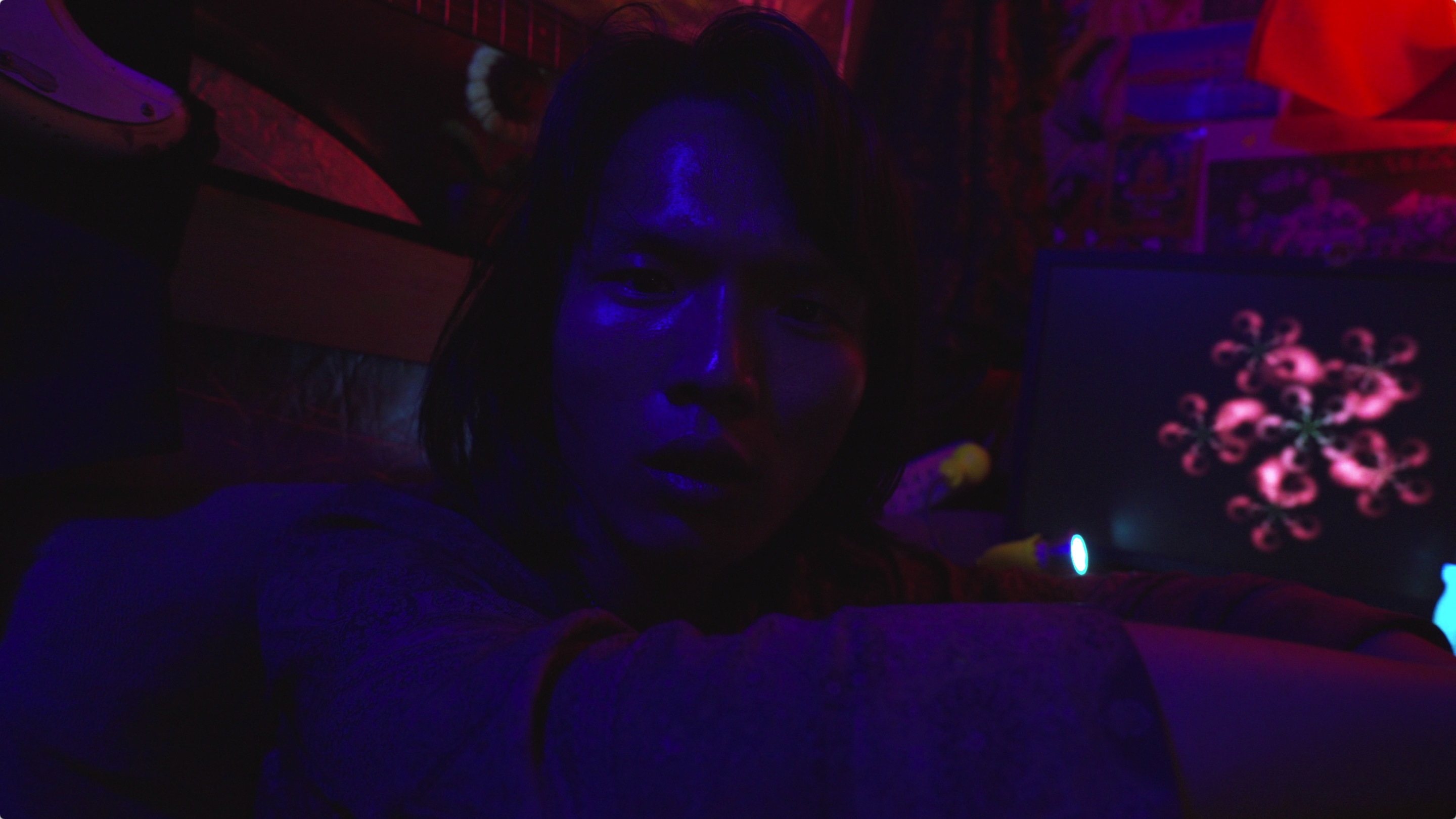 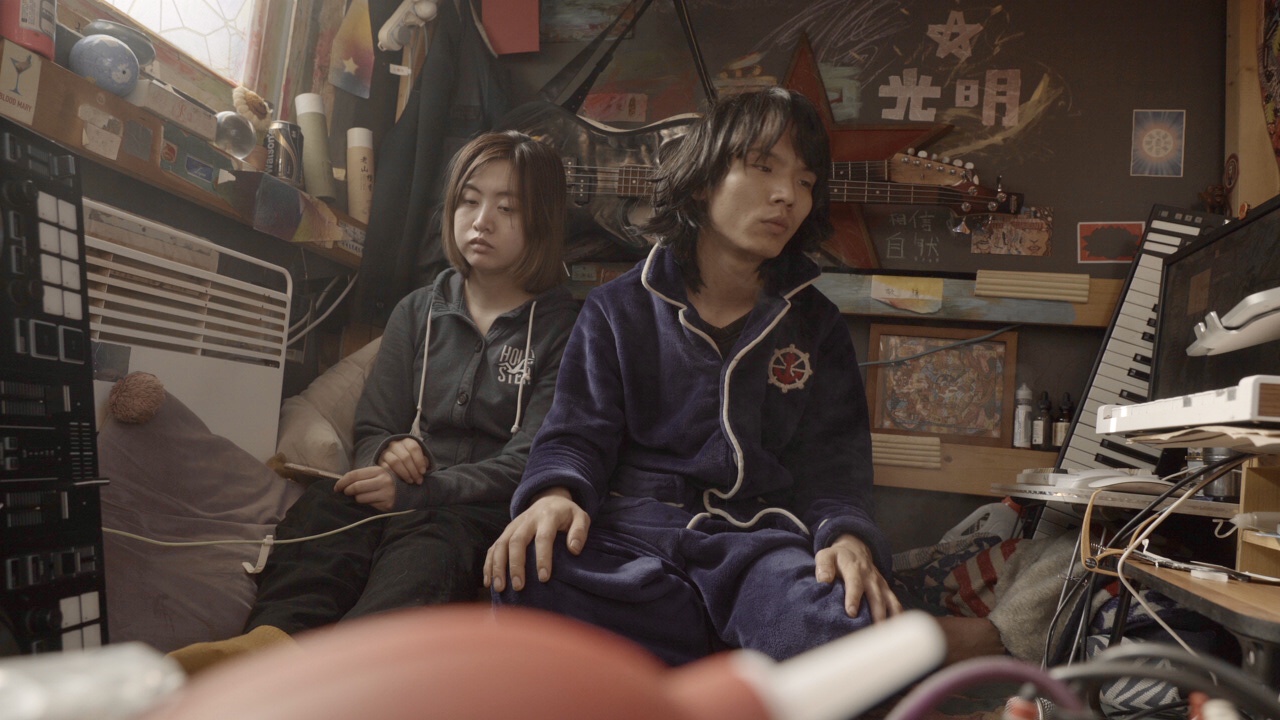 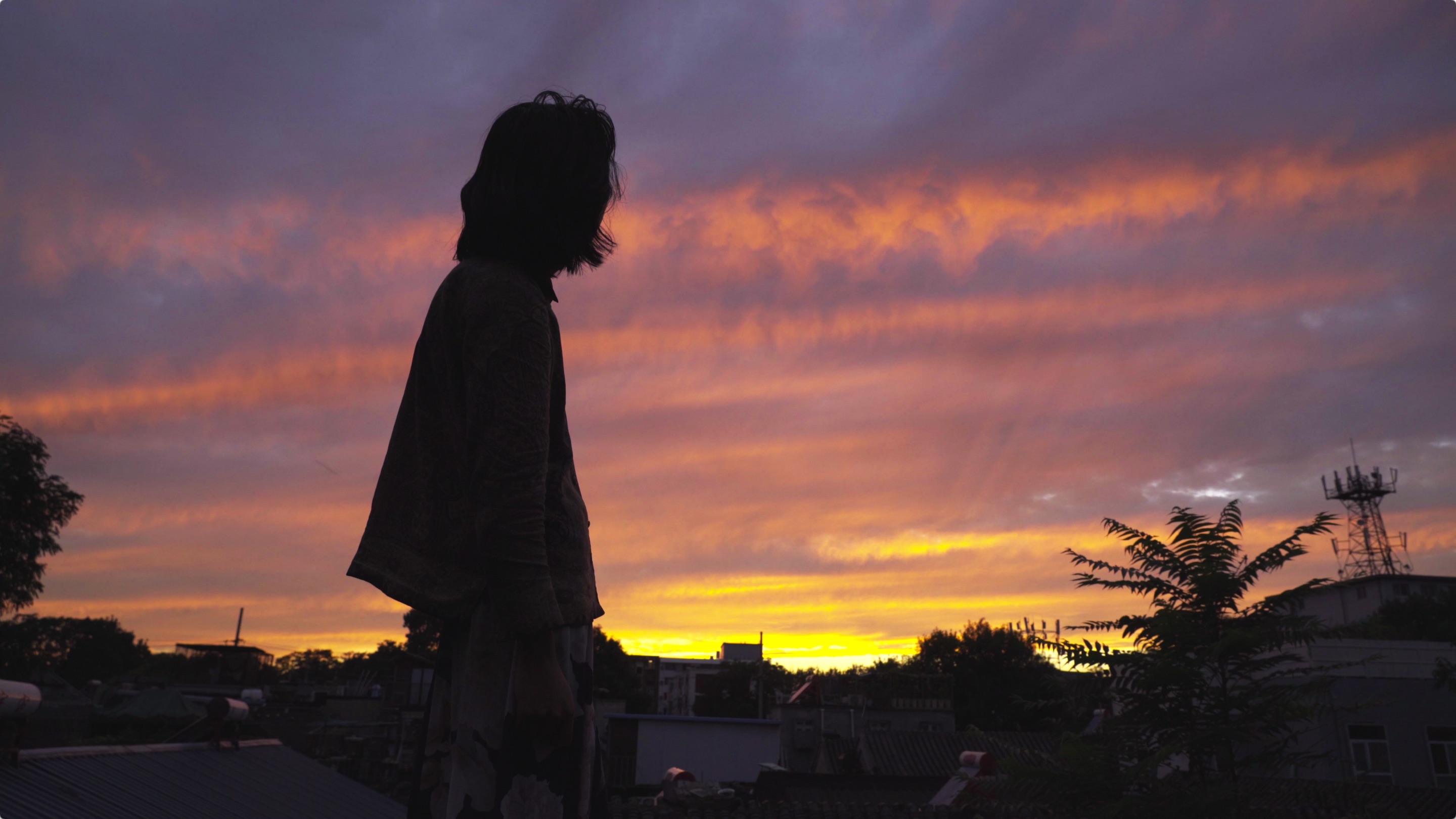 
In the hutongs (narrow streets) of Beijing, a bunch of young people who believe in communism often gather

together, smoking marijuana, playing music, and discussing ideals day and night. They call their base ‘Republic’.

The film is about its key person, Li Eryang.

​The film is built around key person Li Eryang, with the various experiences and stories of his friends weaved alongside his tale.

Following them, we see a republic Eryang would like to establish and the way he practices his communism in a room smaller than 5 square meters.

This room is named 'Republic'. It has no lock; everybody is welcomed; things can be taken without any permission. Some call this place 'Orphanage', some 'Shelter for the Young Delinquents'.

Things starts to change since a new type of drug called Synthetic Cannabinoids comes into their life. Eryang is so addicted that his life becomes little more than smoking it for about three or four months.

Unemployment poses all sorts of practical problems for him, too. His method of repaying loans by borrowing more isn’t sustainable. His mother has to take out all her savings to help him pay off most of the debts.

The gratitude towards his family, the troubles his girlfriend makes and a period of withdrawal brings Eryang back to the state of consciousness. He wakes up to reality and changes his opinions on communism that he once believed in.

The big question mark that has been hanging over the future of 'Republic' seems to turn into a full stop.

I know the place 'Republic' and the lifestyle of the young man named Li Eryang are but a page of his life. This kind of idealism will be knocked down at one blow from reality. I don’t want 'Republic' to disappear, but the day is predictable.

After my first feature-length film, someone asked me a question about the mission of documentary. I answered, “I don’t have any sense of mission. Making film is a way for me to maintain my own humanity.” A few years have passed and I start to feel the sense of mission, like something is waiting for me to do. I used to think it was out of luck, but now I regard it as a mission.