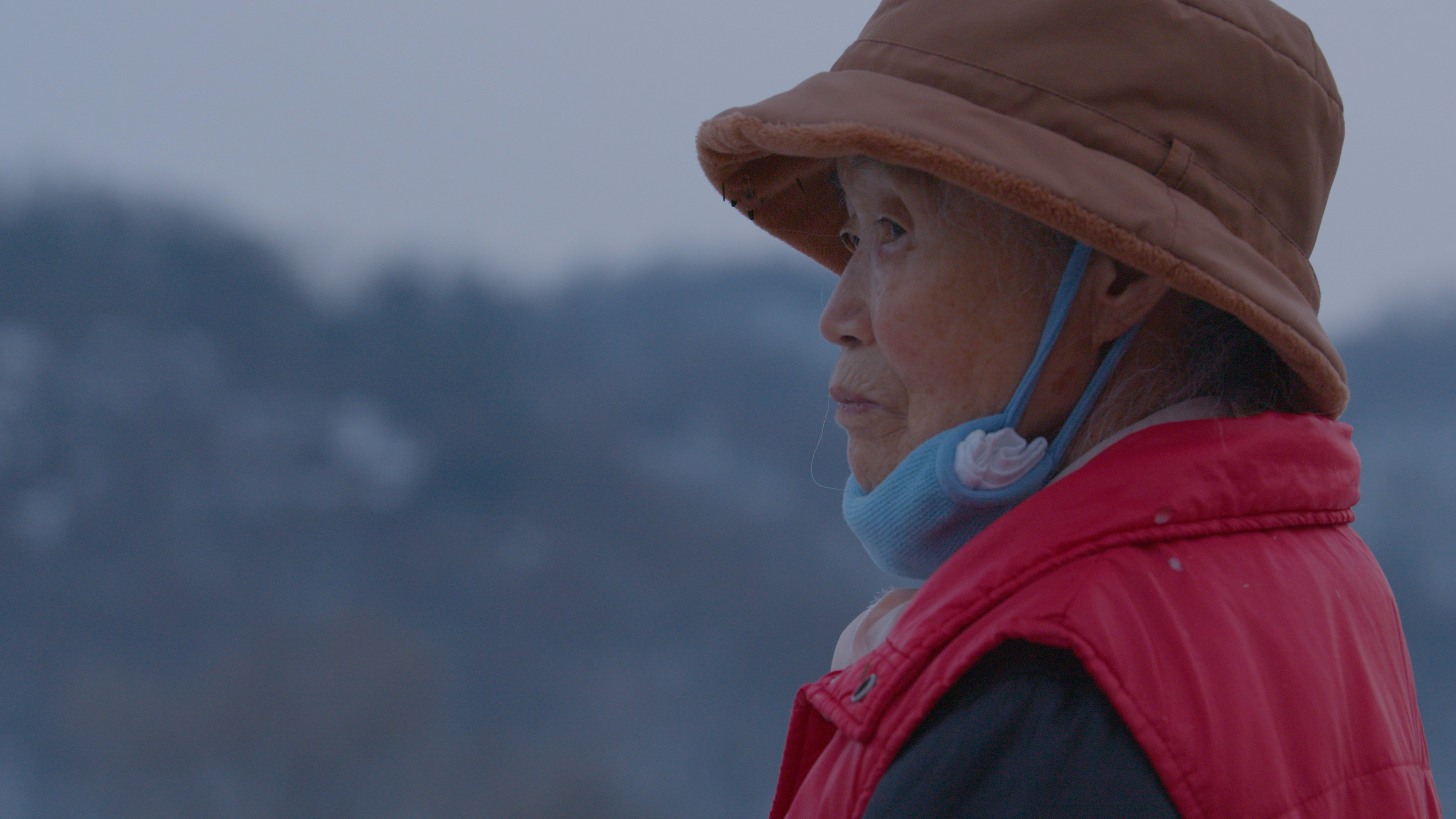 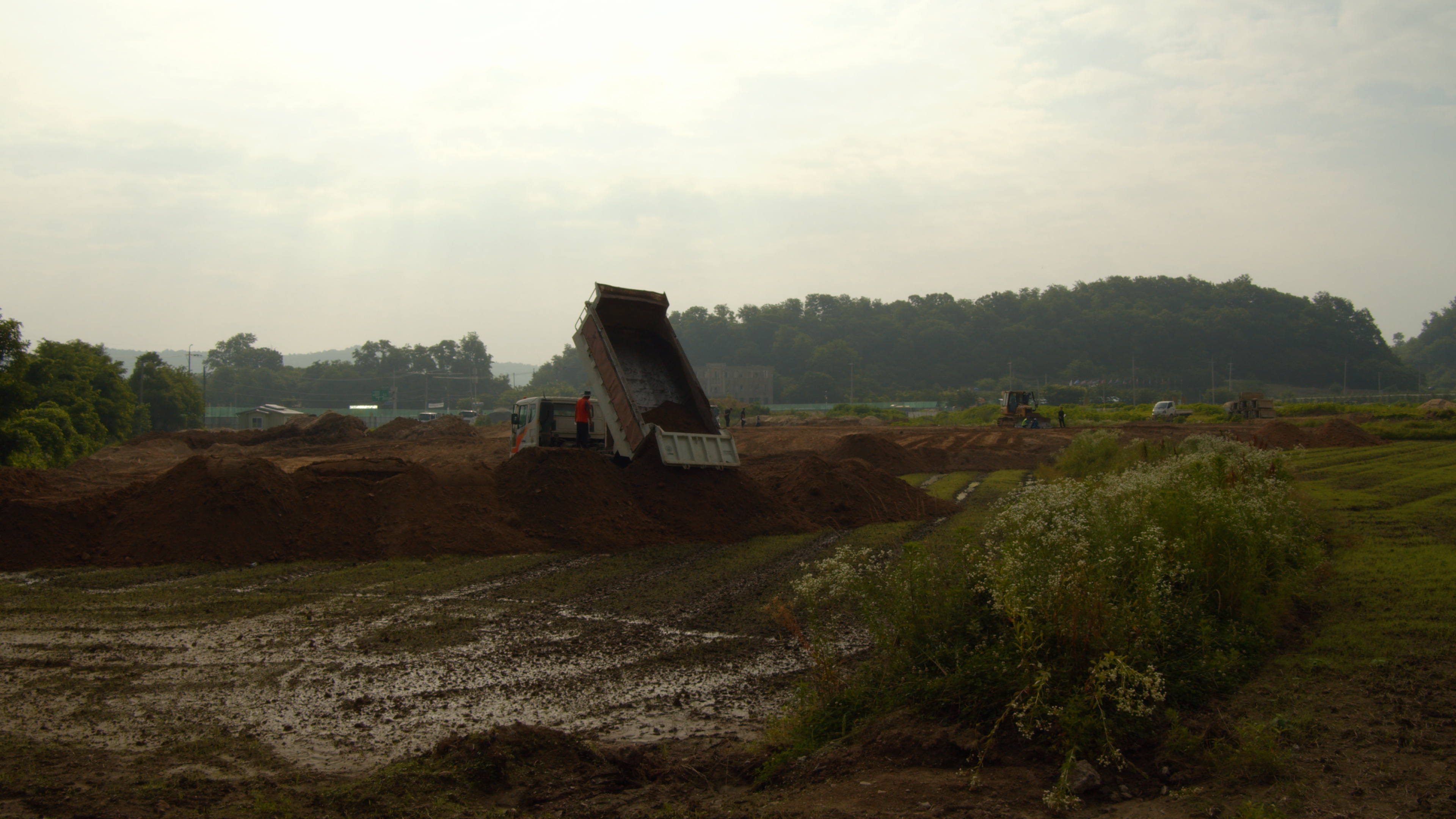 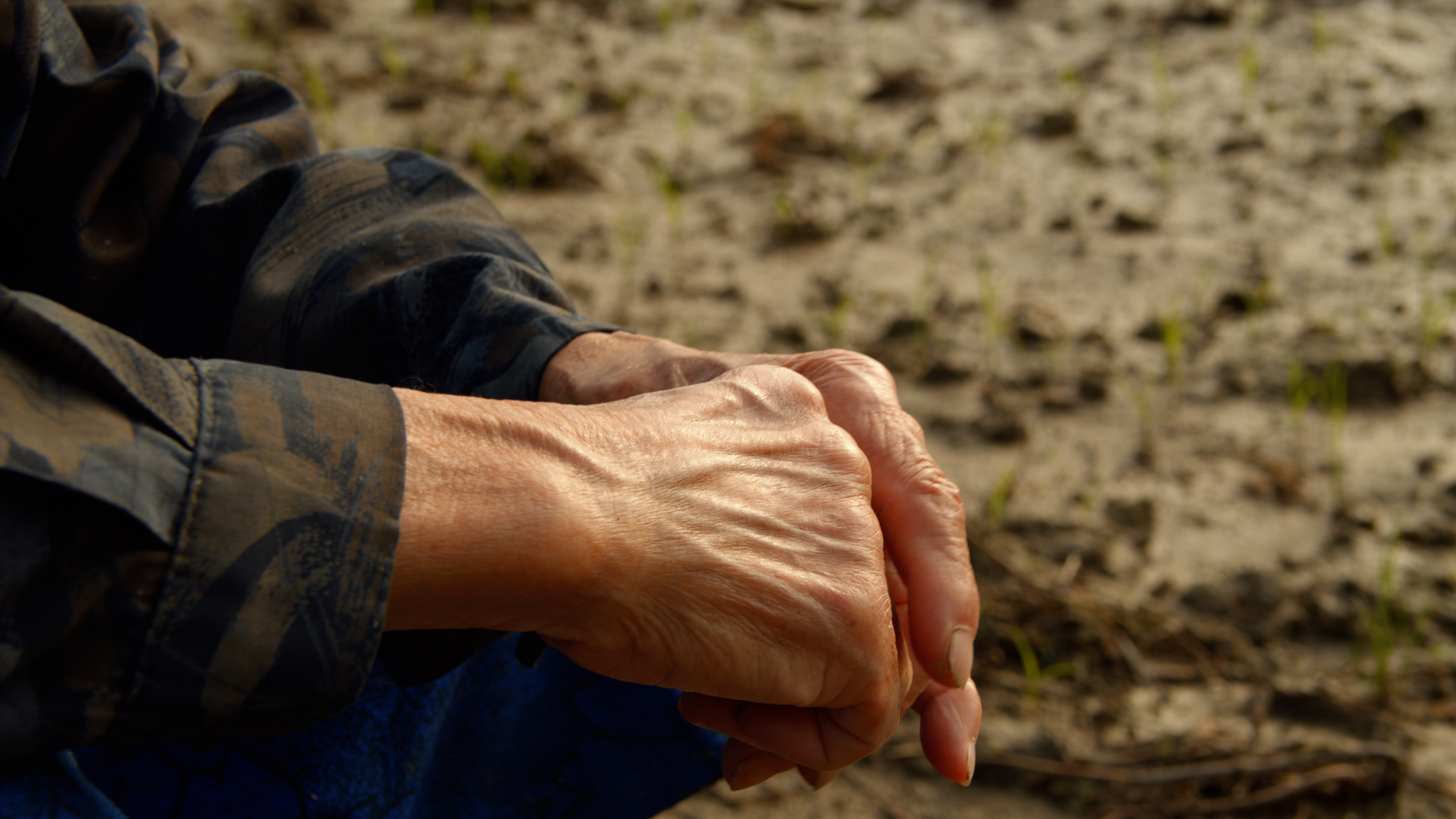 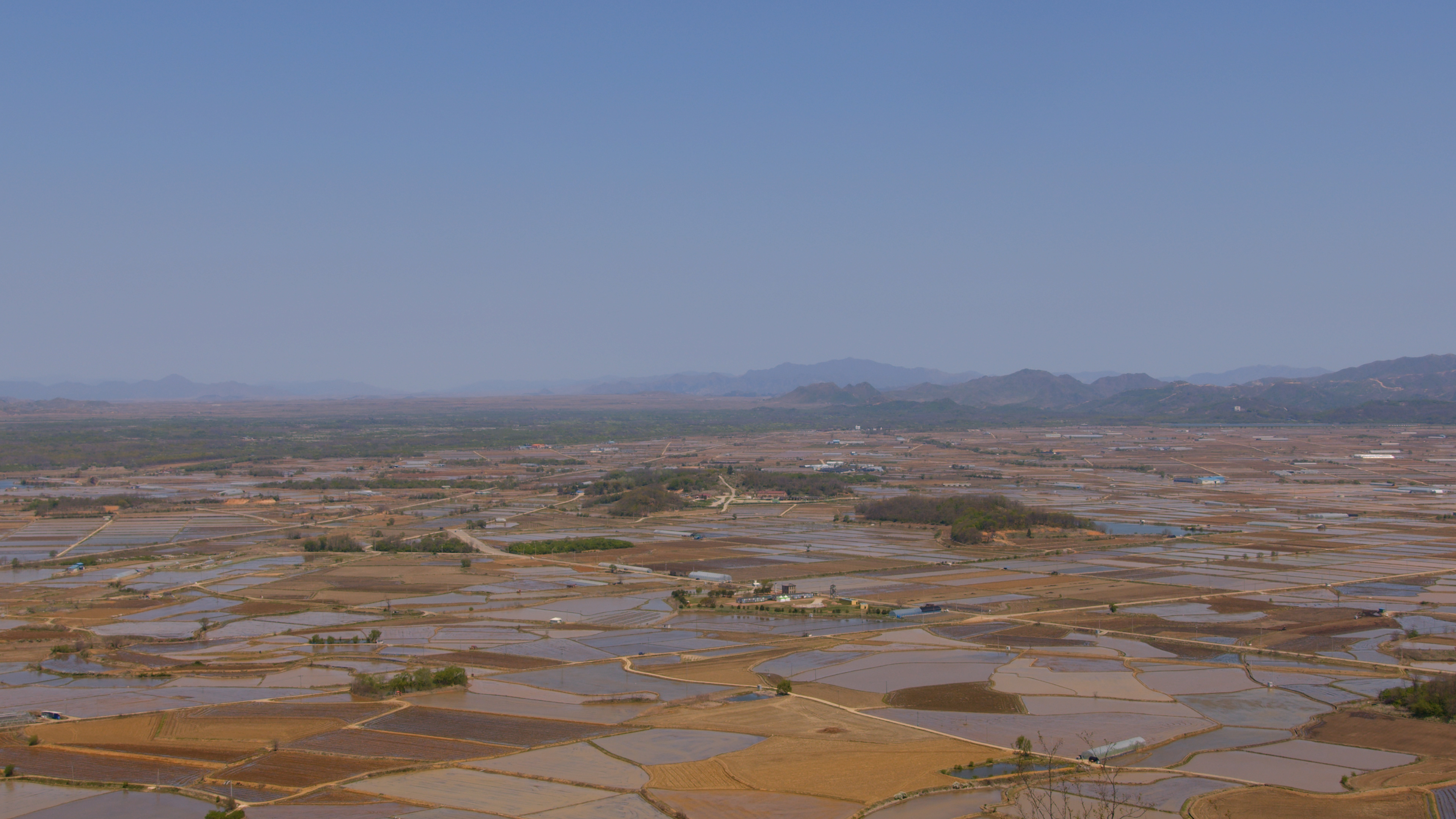 The Land of Frogs


This is the story of Lee Ki-in, who farms on the border between the two Koreas.

As an older lady farming the lands beyond the Civilian Control Line(CCL) all her life, she starts a struggle to recover

her ‘back land’ expropriated by the regional government.

​Old lady Lee Ki-in farms rice at Cheorwon, one of the few counties in Korea that borders both South and North Korea. One day, a dump truck came roaring into the her rice paddy and poured dirt all over her prized rice. She tried to stop the bulldozer with her fragile, bony body but her efforts were futile. Ki-in’s ‘back land’ was soon completely buried for the sake of regional development. Cheorwon-gun forcibly expropriated her land for the ‘Modern Street Themed Park Construction Project’.

Ki-in had lost her homeland to the war before. Seven decades ago, US soldiers came barging into the village during the Korean War. Worn-out US soldiers with white and black faces covered in dust told the villagers that the North Korean army was swarming down to the region, and that the villagers must flee to Seoul for just three days. The villagers had no choice but to hop onto the US soldiers’ jeeps. But after the firing stopped, the two Koreas were divided by barbed wire and hard-faced soldiers in different uniforms.

In the spring of 2021, Ki-in planted rice seedlings on a small patch of land where bulldozers roar past for development construction. No one knows if the rice seedlings will grow, ripen, and be harvested.

I hope to portray the division of the two Koreas and its people. Old lady Lee Ki-in, who was born near the border, lived on the land which has been plagued by both the war and development. I saw her farming within the CCL (the front land) and the freely accessible land outside of the CCL (back land). Watching her elderly frame pass the ‘line of division’ everyday, and seeing her lose the ‘back land’ due to development, I decided that a documentary film must be made capturing her struggles.

I did not plan this film only due to her history of both the war and the current development. I was enticed by her humble attitude towards the world, and how she valued even the frogs and the red-crowned cranes in the fields. I believe that through working on this film, it would be possible to learn how old lady Lee Ki-in lives in this world, and to formulate ‘a story of the present’ from the distant-feeling division. Furthermore, this story would have deeply resonating meanings to us – who live the present of the division.​