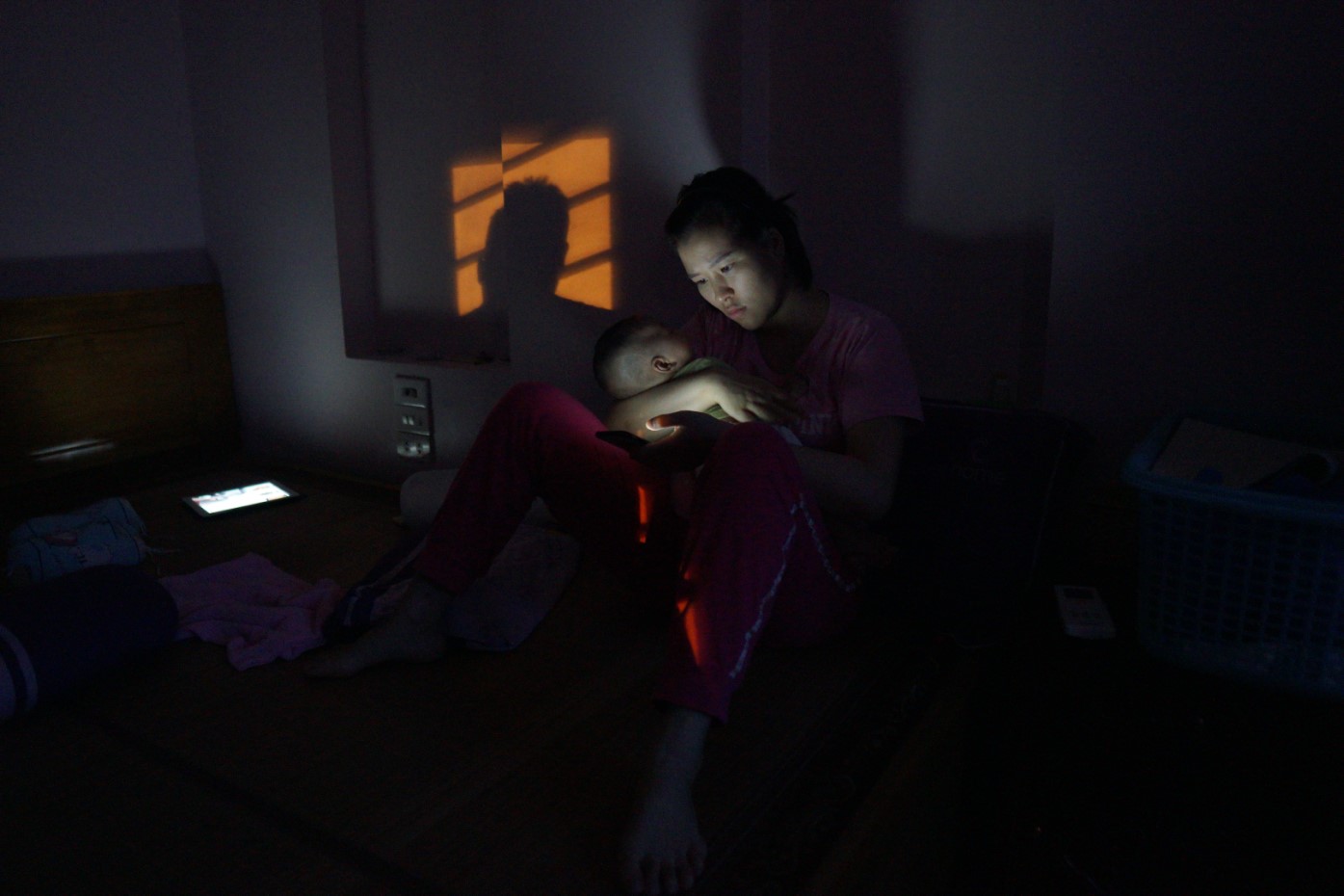 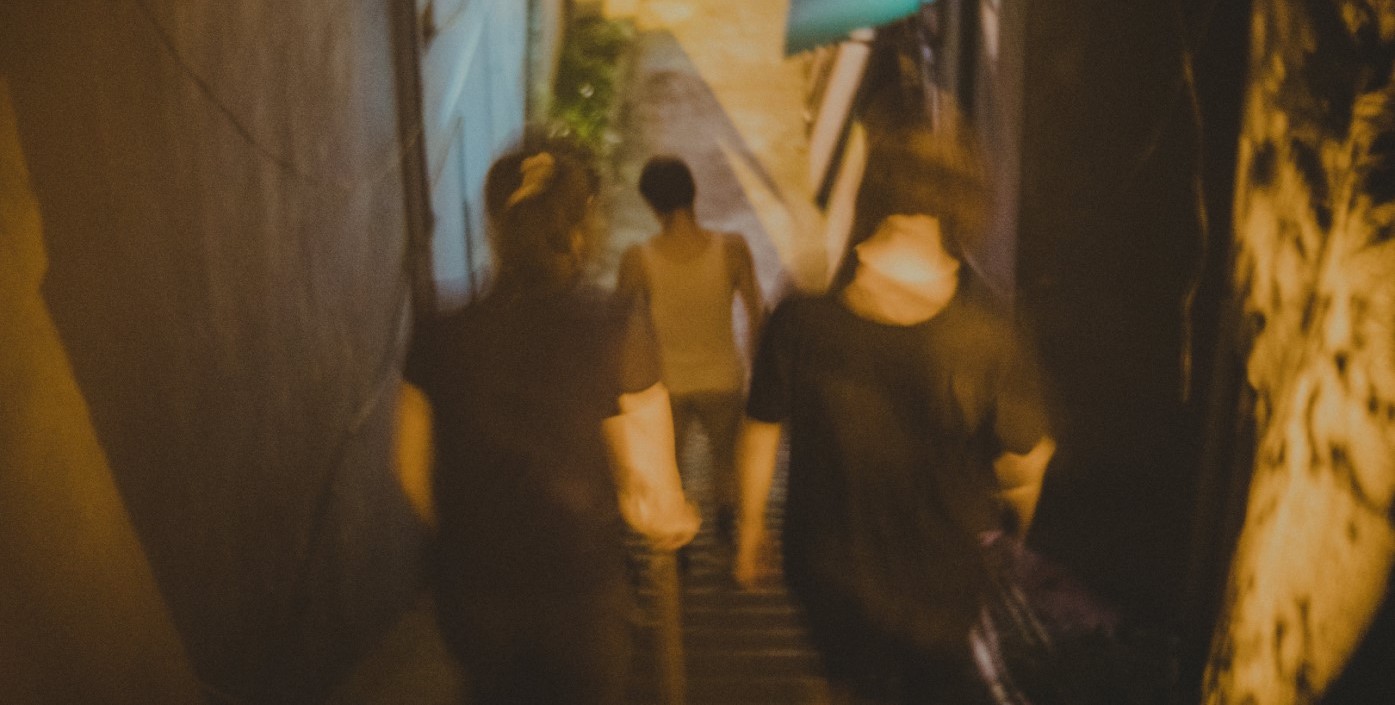 
When an unplanned baby enters the lives of a conservative mother,

a mentally ill daughter and a detached gay son, the dysfunctional trio travel back in time through their diaries

to mend their ruptured bonds, rewrite memories, and prepare for a new cycle of motherhood.

QUANG (fabulously gay, 23) always sees his childhood as an endless loop of conflicts between his mother - CUC (traditional, 56) and sister - MAI (slightly delusional, 32). However despite being out and proud away from the family, each time he visits home he becomes Quang (obedient son, 5) and re-enters the loop. When Mai is diagnosed with schizophrenia and later becomes unexpectedly pregnant, Quang realizes that this loop he always knew is coming to an end. Suddenly, his sister becomes a mother, their mother is now the grandmother, and he - the youngest child, becomes an uncle. As the unknown surrounds the family, they each prepare for the new cycle of motherhood in their own way. While Cuc researches the impact of antipsychotics on fetal development, Quang starts making a time capsule - this very film. He wants to prevent the ruptures that he experienced from happening to his nephew. He takes Cuc and Mai to the time when they were his age before adulthood took them away. Through the reading of their own diaries, the trio learns about each other's hidden lives. Maybe, they’ll learn how to accept one another. Or maybe not. But they share the same hope for the baby to grow up in a loving and functional family.

As Mai's brother and best friend, I realized my sister needed to see a psychiatrist before my parents - both being doctors - acknowledged her condition. Growing up with her was a polarizing upbringing that both nurtured my creativity but also resulted in a detachment from my own family. Being the youngest child, I was the only one who experienced that. That position, however, will now become my nephew's. Besides the medical complexity that comes with schizophrenia and pregnancy, supporting a mentally ill family member on an emotional level is equally important. Yet, since mental illness is still a taboo, we are all alone navigating through this situation. By documenting my family story, I want to bring the conversation forward and represent people who experience schizophrenia as complex humans capable of happiness. This is also my way to start the dialogue within my family, to offer a reflection into our lives, our co-existence strategies, and hopefully prevent the cycle of detachment from happening again.