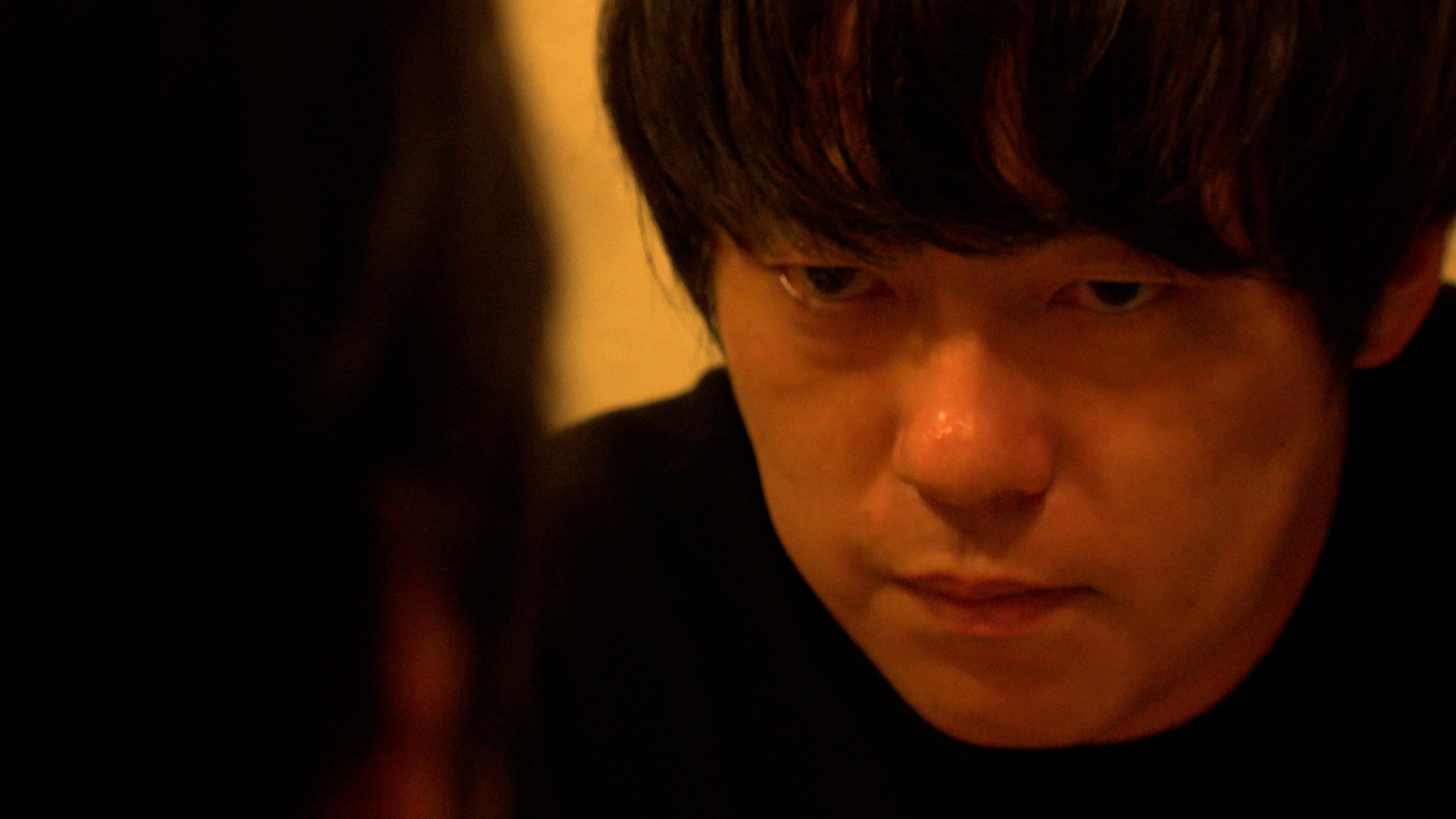 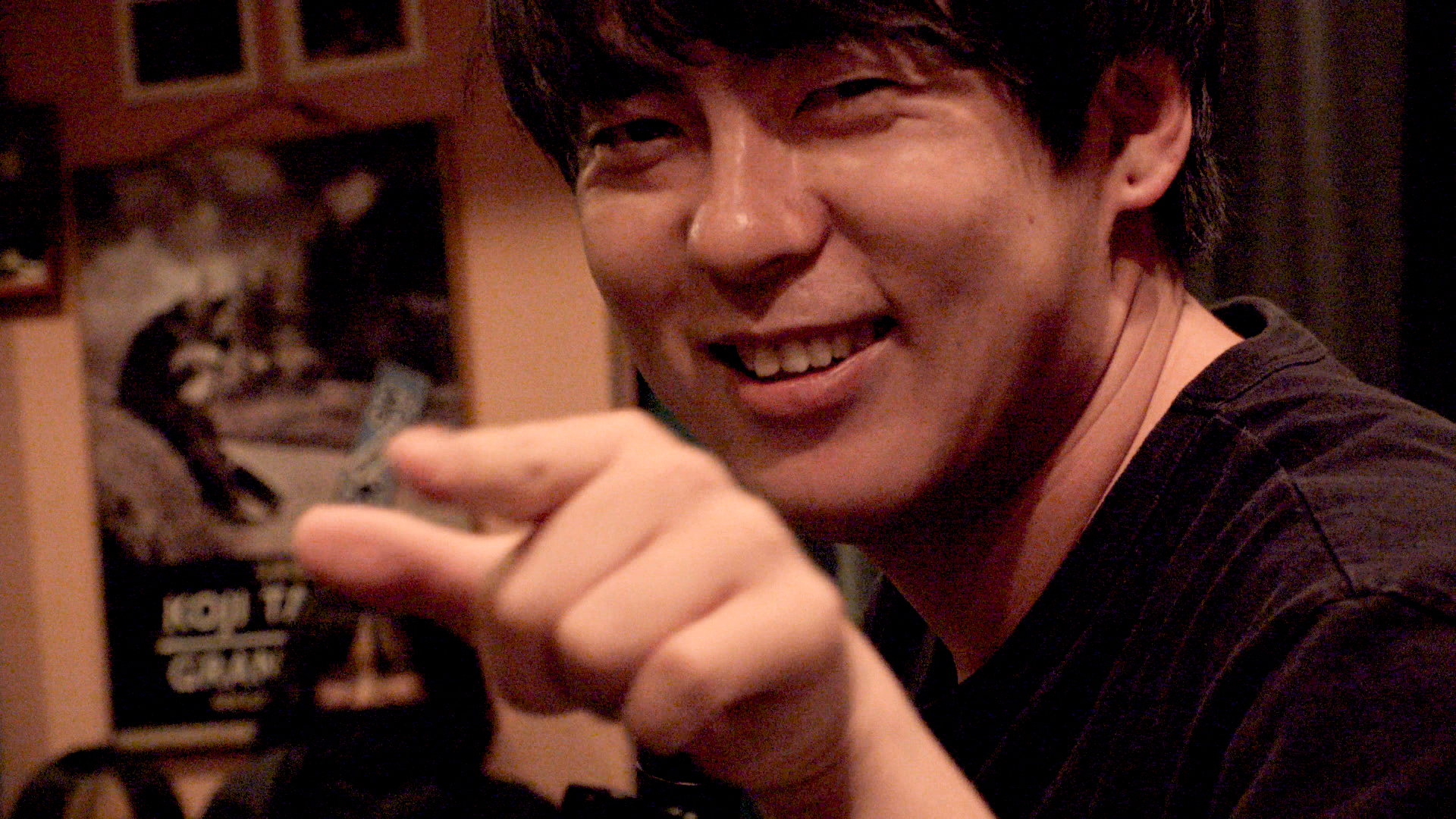 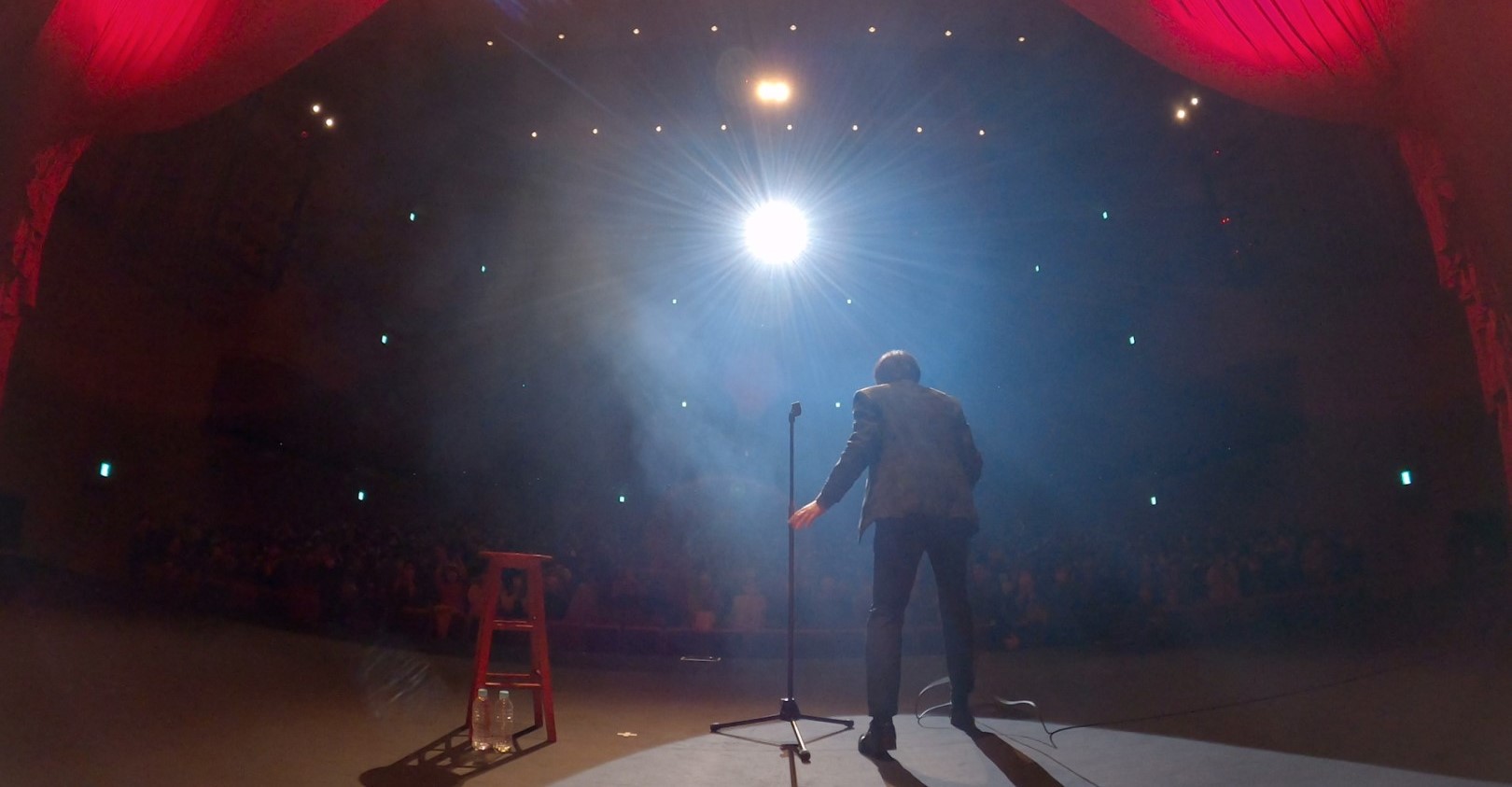 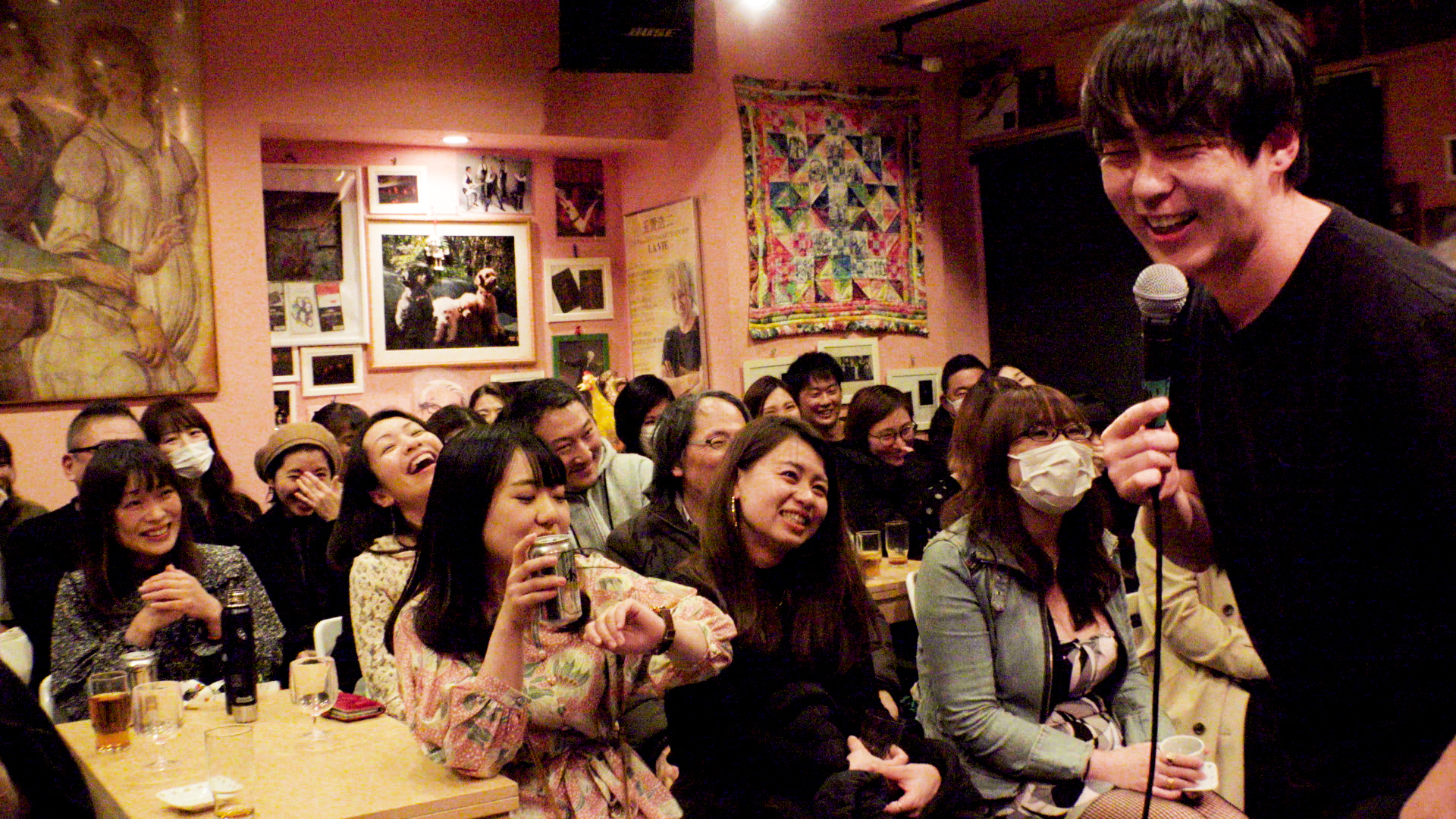 one comedian struggles to break the constraints of Japanese society through the power of humor.

Daisuke Muramoto (39) has been in the entertainment industry for 20 years. In 2013, he became the champion in one of the most prestigious comedy contests in Japan, rising to the top from a field of 1855 contestants. At the time he was flooded with offers, appearing on TV almost every day. However, because he repeatedly criticized politicians and made remarks about nuclear power plants, minority groups such as Korean Japanese aka Zainichi, or Korean comfort women, and others ostracized from society - topics that are regarded as taboos in the Japanese entertainment industry - within 7 years, Daisuke’s appearance on TV plummeted to zero. In Japan, where harmony is highly valued, those who rock the boat are eliminated from society. In other words, Daisuke became regarded as a “troublemaker” by the entertainment industry. In spite of that, Daisuke refuses to change his style of comedy, because his goal is to “change the world with humor” by shedding light on the things that people choose not to see or touch upon. Next year Daisuke will head to America, the center of stand-up comedy, in order to brush-up his skills and to transform Japan one day with the power of comedy.

Seven years ago, Daisuke became Japan’s number one comedian in one of the most prestigious comedy contests in Japan. Back then, he appeared on TV almost every day; however, about three years ago there was a drastic decrease in the number of TV job offers that he received. This was because he made remarks about taboo issues, which are considered too controversial for Japanese TV comedy shows. These include, for example, statements about minority groups like disabled people, the victims of the nuclear accident in Fukushima, the emperor, Zainichi, and so on. In Europe and America, it’s not unusual for comedians to make statements about social issues. However, in Japan, this is quite an abnormality. Conflict arises when one makes a statement about social issues, and in Japan, where harmony is highly valued, those who rock the boat are shunned by everyone. With the power of comedy, Daisuke is trying to change Japanese society, where it is difficult for anyone to openly speak out.