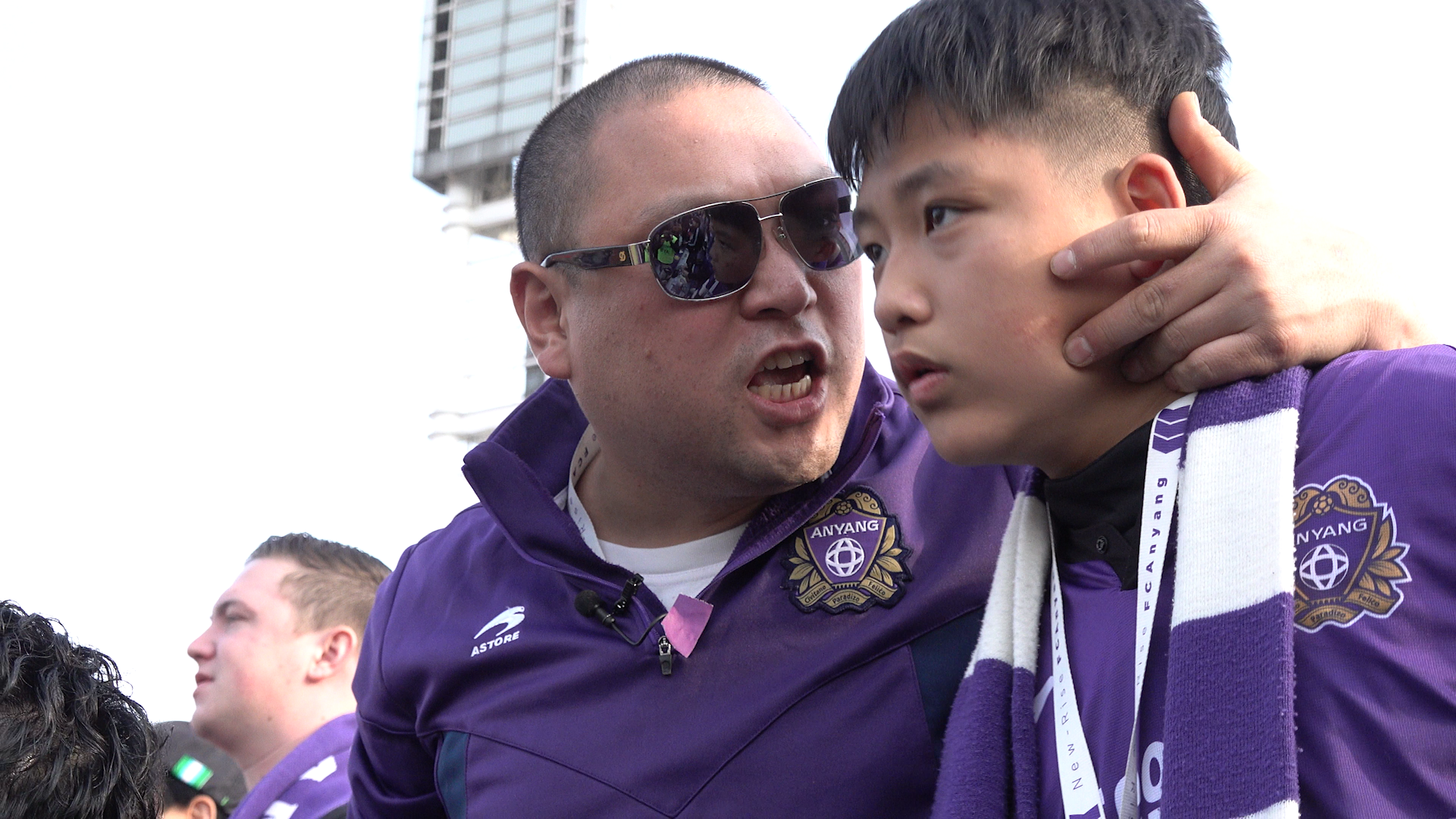 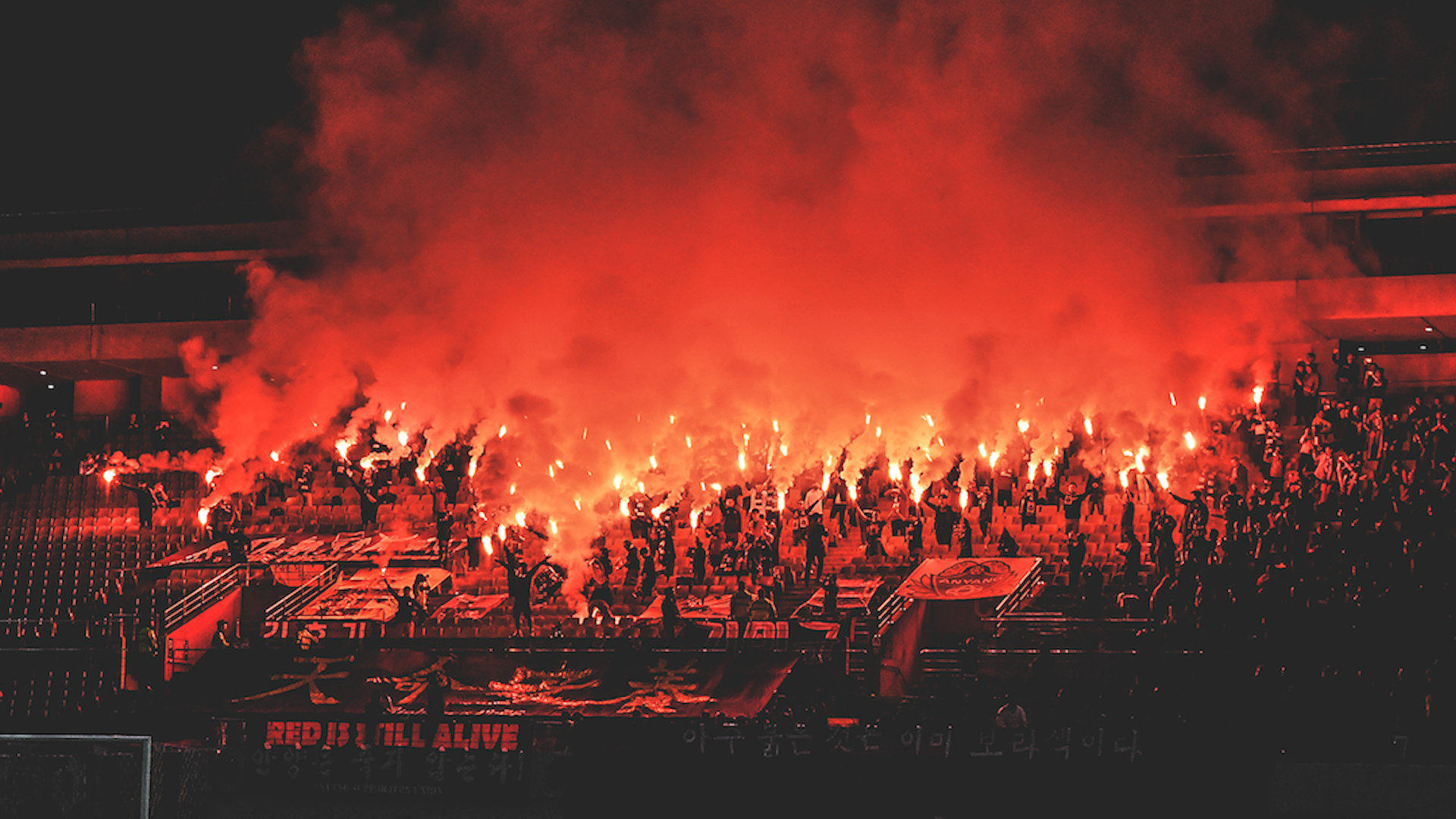 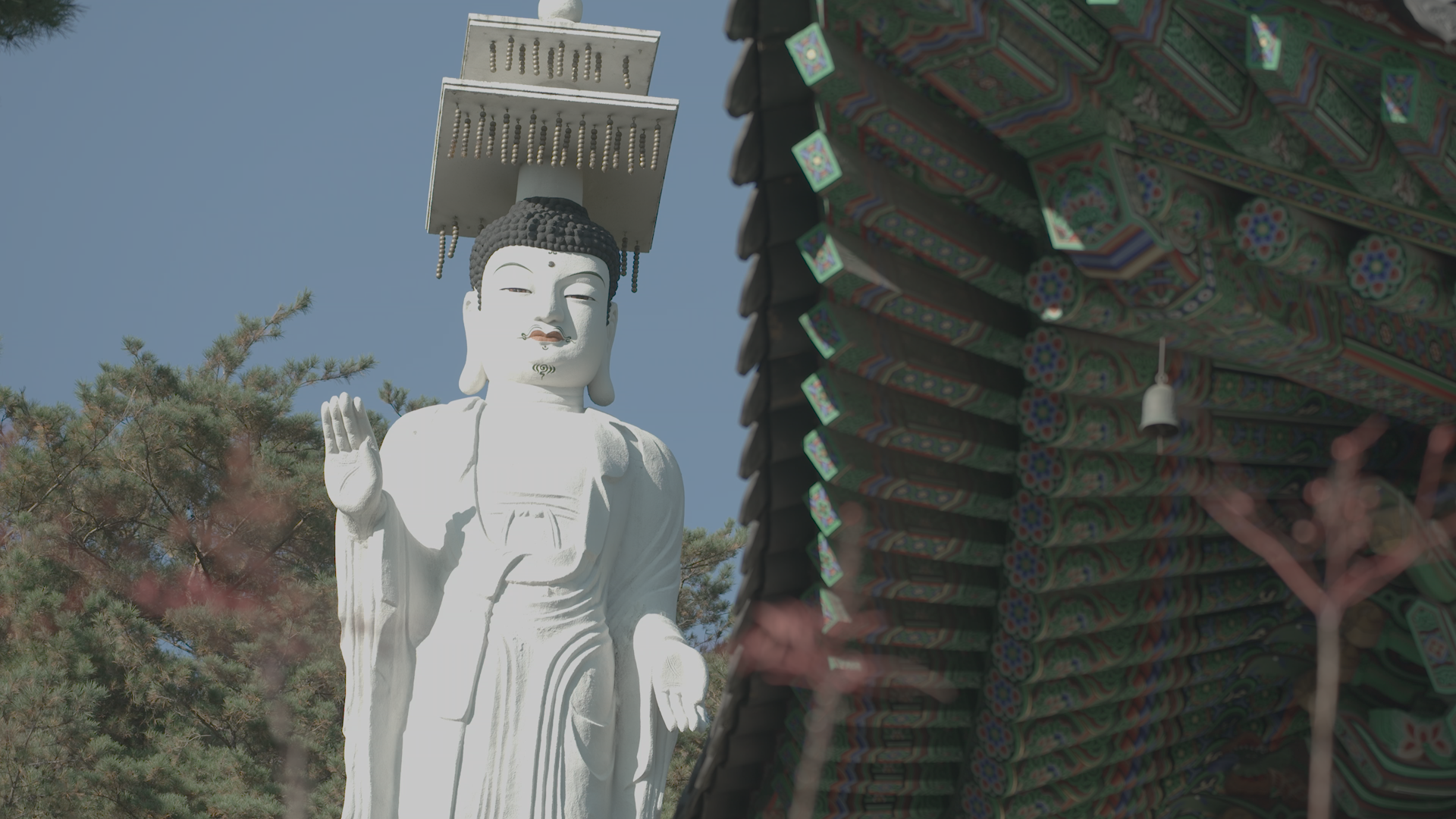 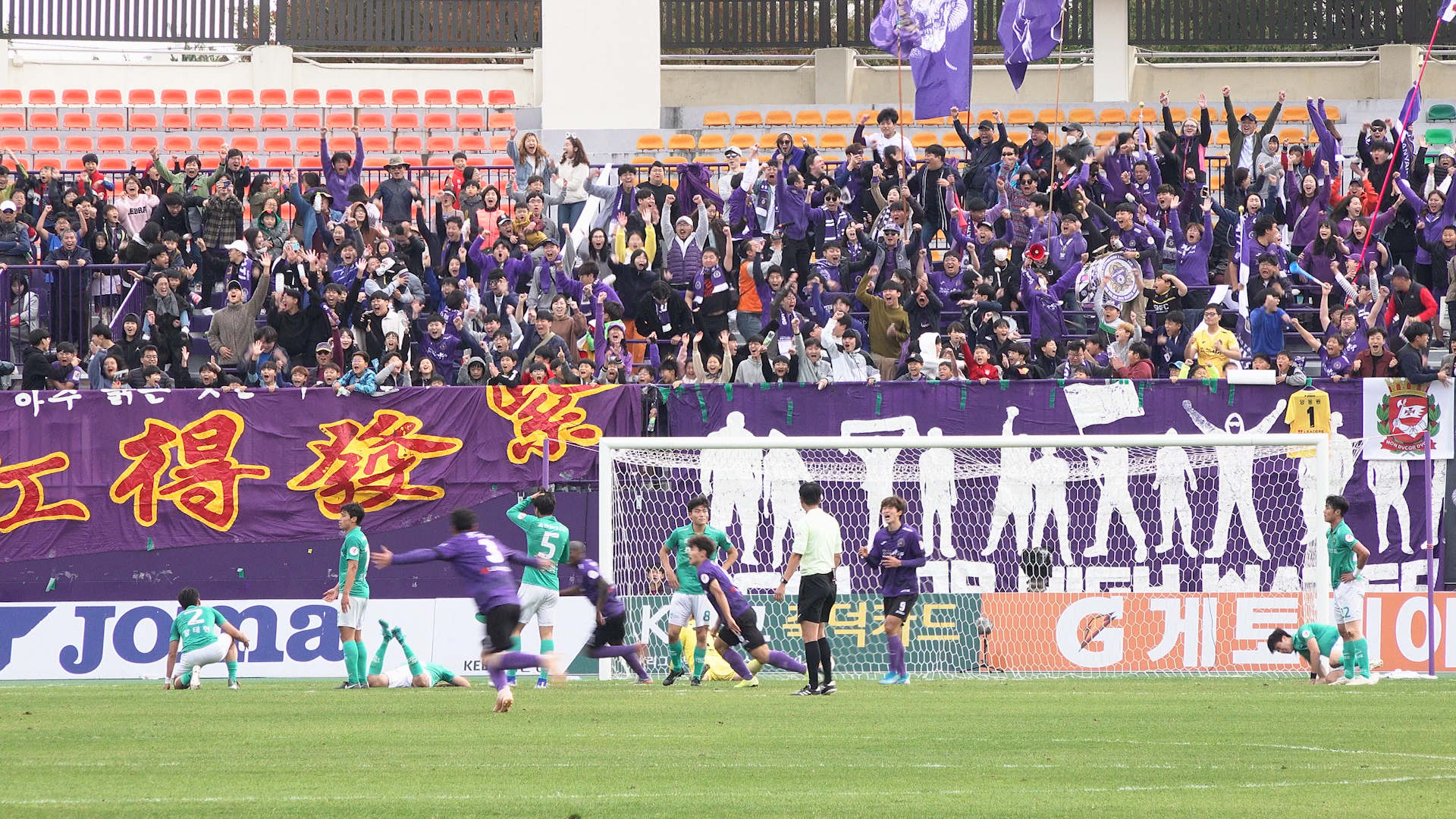 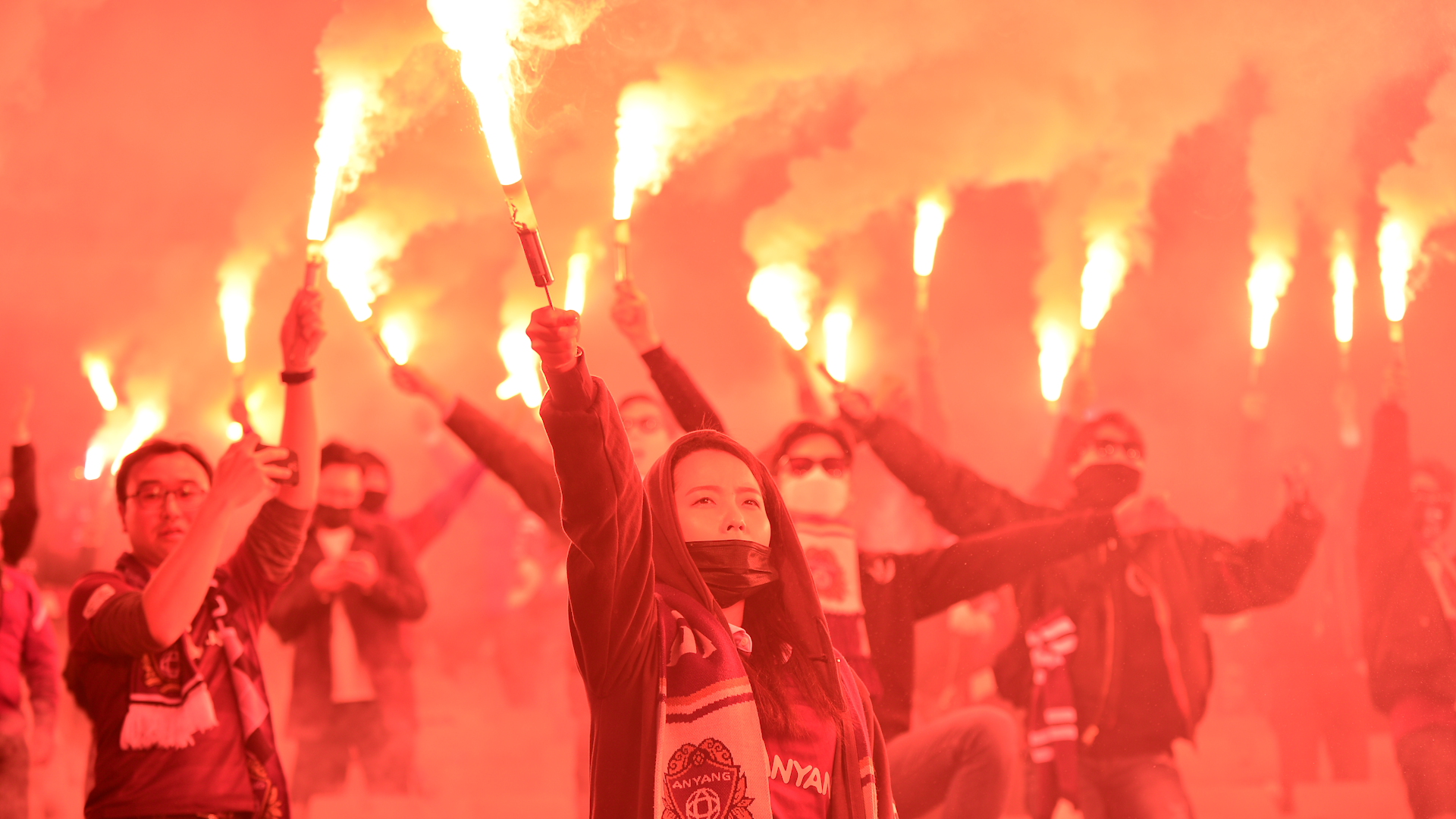 
A fan club without a team: the nine year struggle to regain Football Club Anyang begins.

RED, a fan club supporting Anyang LG Cheetahs (currently FC Seoul), lost its team after the team was relocated. RED’s fierce fight began and it has continued for nine years. FC Anyang, given birth by RED, now has a forthcoming chance to enter the first division of the K-League and get ‘revenge.’ The film is about ‘RED,’ a fan club that has overcome its tragic destiny. It will unveil the stories about the birth of RED, the establishment of soccer identity in Anyang, the relocation, the nine-year struggle, the birth and the growth of the citizen’s team - the beloved FC Anyang.

In modern Korean society, the law of capitalism serves as gravity pulling in every existence without exception. However, RED defied the gravitational pull. Out of defeat, they fought with big companies and politicians, and emerged victorious. Some might point a finger at them saying that it is foolish and reckless, and that holding on to a soccer team is no more than being an otaku or hooligan. But RED has already stirred our hearts and we’re certain that this film reflects strong passion and will that people in today’s world have lost. We would like to share this with the audience.