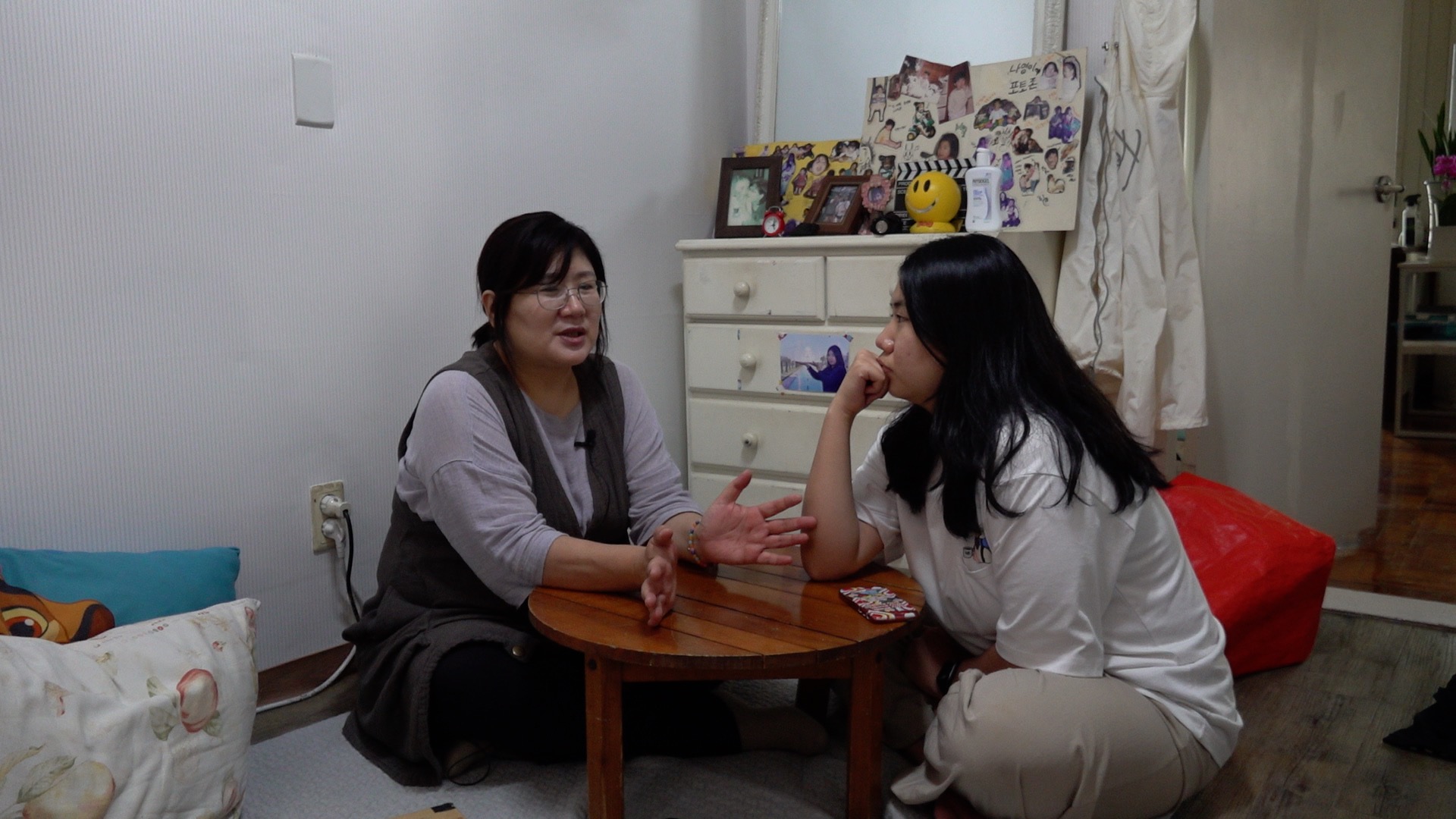 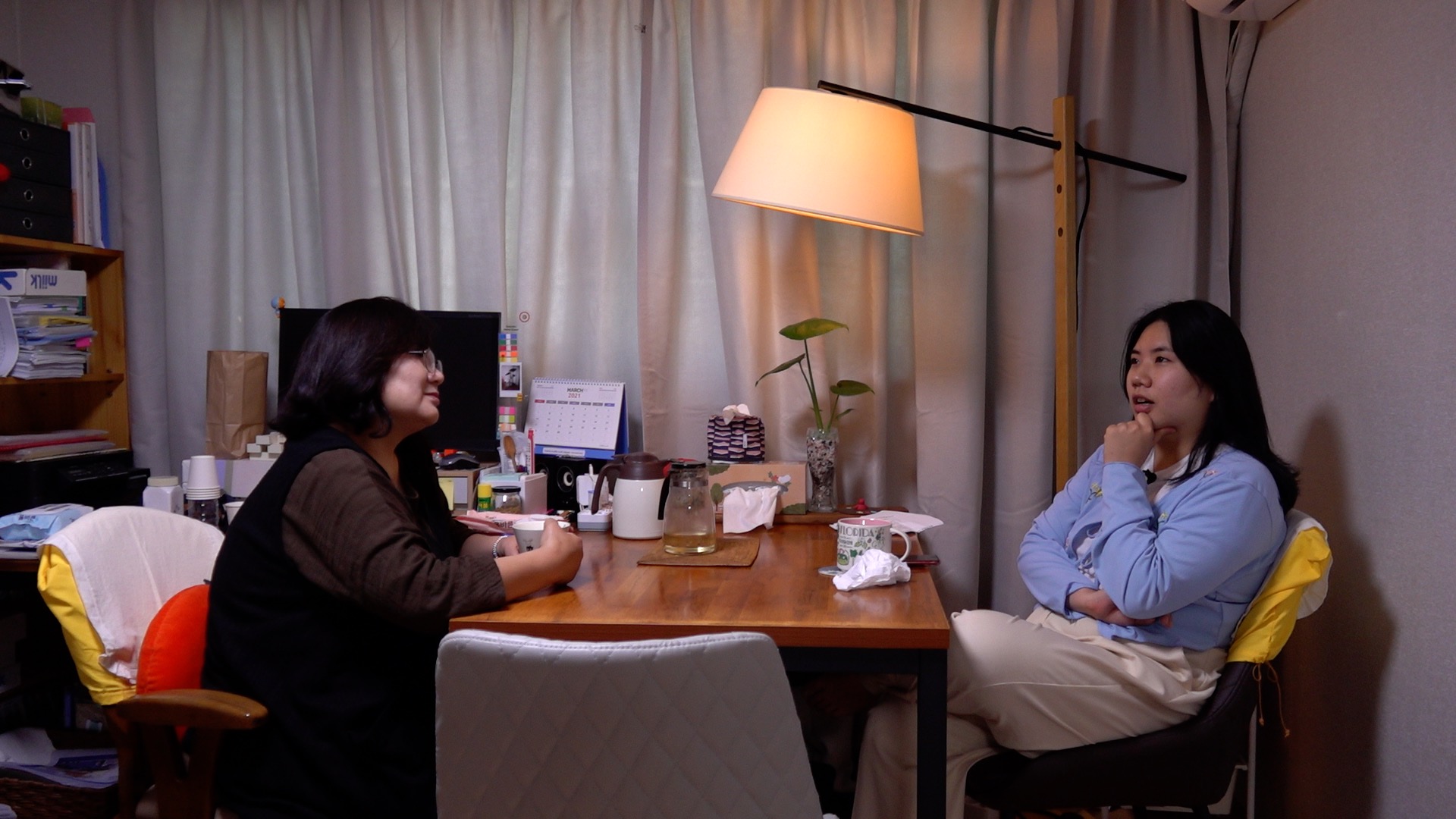 
Can the mother and the daughter find their own place in the home?

Hyo-jeong, my mother, has moved her room three times while in the home of her mother-in-law. In the first room in a two-story house, she was with my father and did childrearing and supported her husband as a homemaker. My grandmother would always treat us harshly and we’ve been no more than the ones living off her. After my dad failed in business, my mom became the new head of the household as a therapist. Still, housework was the work of hers and her husband would only try to maintain his authority as the head of the family. Through the second and the third room, my mother finally gets her own independent room on the second floor. But my father keeps breaking into her room and invading her space. Not long after her independence, my dad still wants her to be an obedient wife. She is looking for the fourth room where she could be completely on her own safely. Or should she move to the fifth room outside the home?

The society calls women like Hyo-jeong ‘superwomen,’ and expects them to readily manage both childrearing and work. Hyo-jeong herself has taken the inner pressure for granted. When she voiced the toughness for the first time in 30 years, the family did not respond. This film points out the traditional patriarchal values, through a family where a mother still has to take care of ‘housework’ even after she became the head of the household. It focuses on women writing their own history, instead of falling victim to the structure passing down from grandmother, daughter-in-law to daughter. First, the film redefines women’s place in a way that women encounter trauma to overcome the victimization of gender violence. Second, by seeking one’s own space, the film reconstructs the relationship of a family from an individual’s perspective, away from the meaning of women’s space and role.