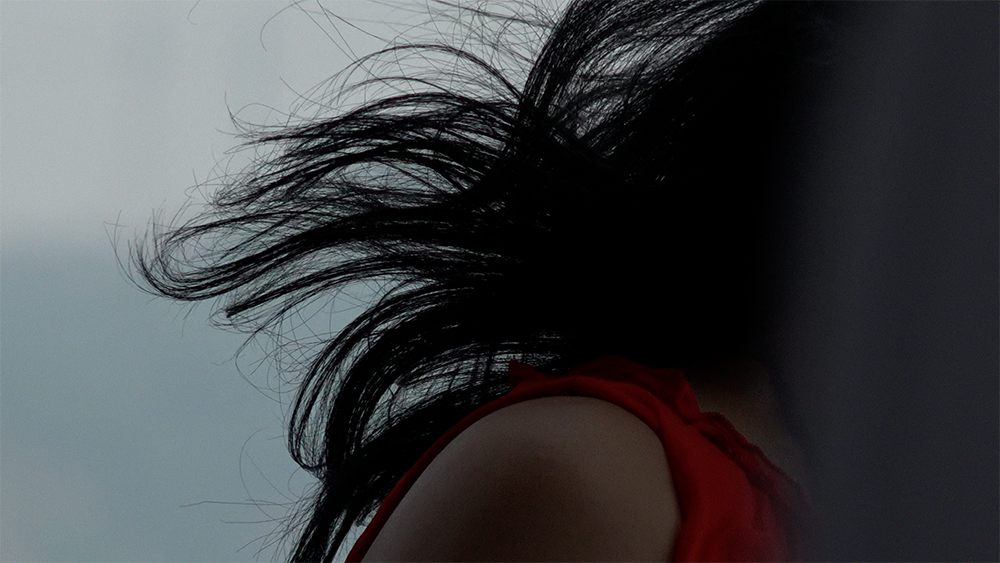 On September 26, 1958, cannonballs fell like rain into the strait between China and Taiwan. That night, Byung-woo Choi, a journalist from Hankook Ilbo, disappeared under the strait. Why did he end his life in this strait so far away from home? 58 years later in 2016, I met Hsiao Kaitzu in Tainan, the opposite side of the strait that journalist Byung-woo Choi had disappeared in. Two years later on February 6, 2018, an earthquake occurred in Hualian. This earthquake, reminds Hsiao of the fear she felt from the Tainan earthquake exactly two years ago, and she thinks of her mother who lives in Buriram, Thailand. She begins to write a letter to her mother about her apprehension and longing.