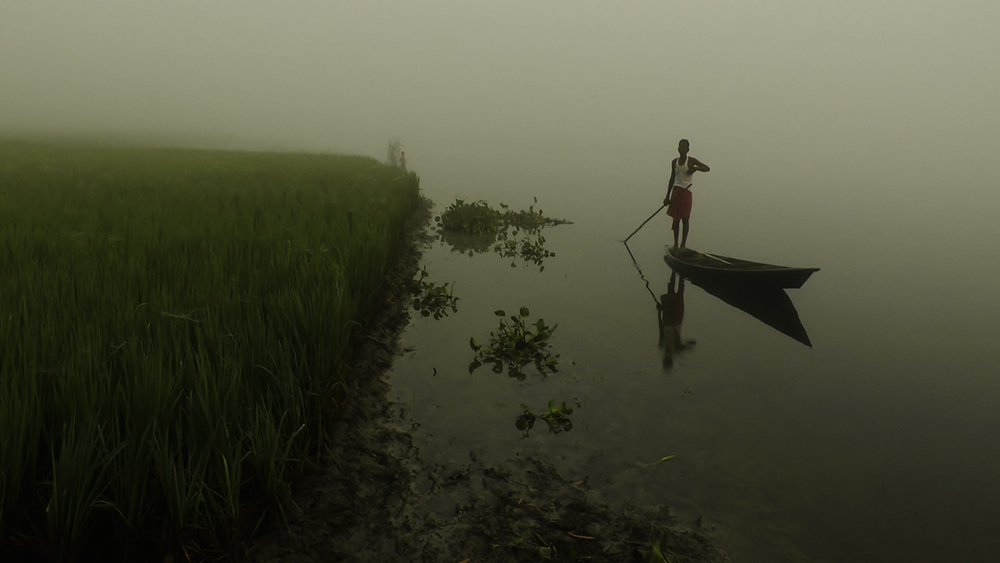 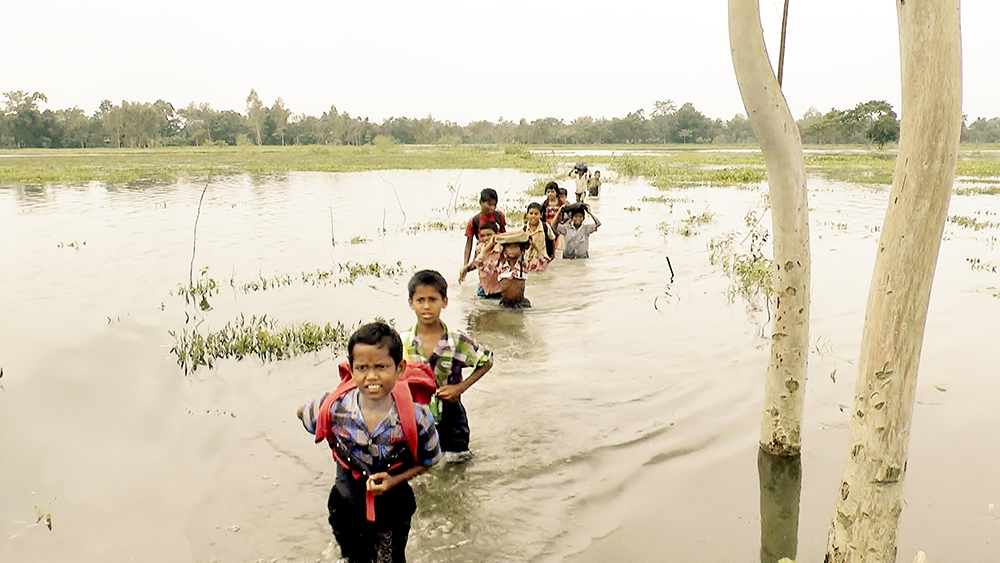 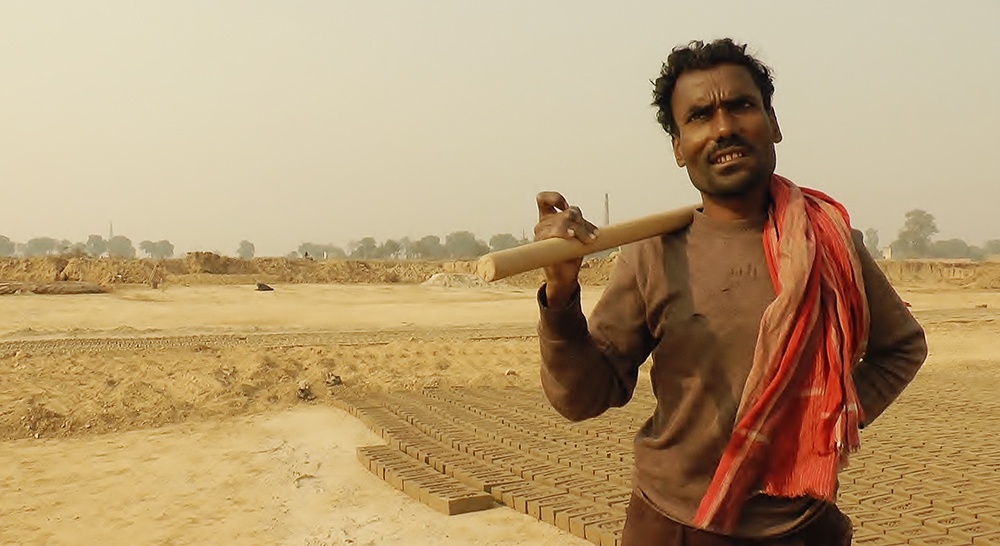 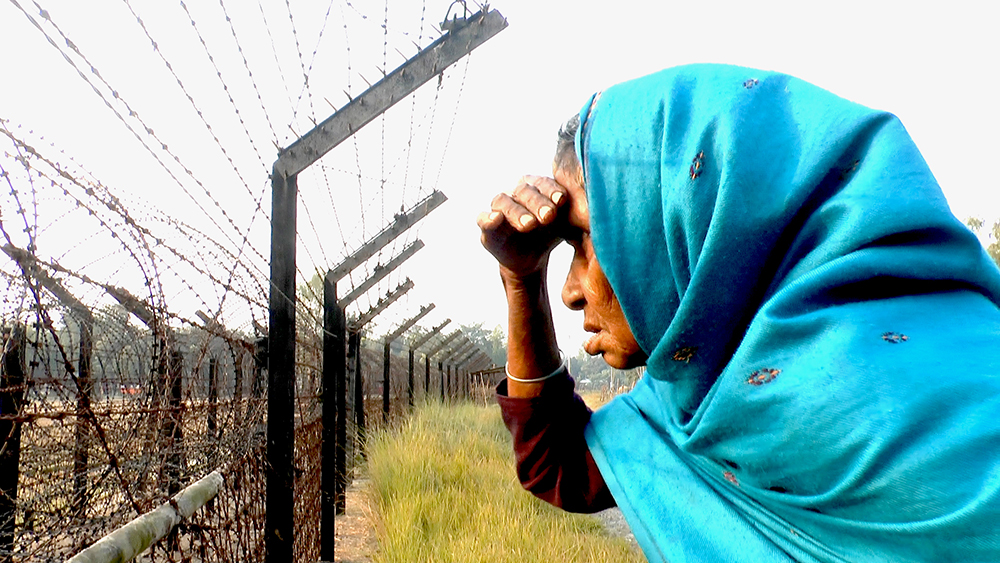 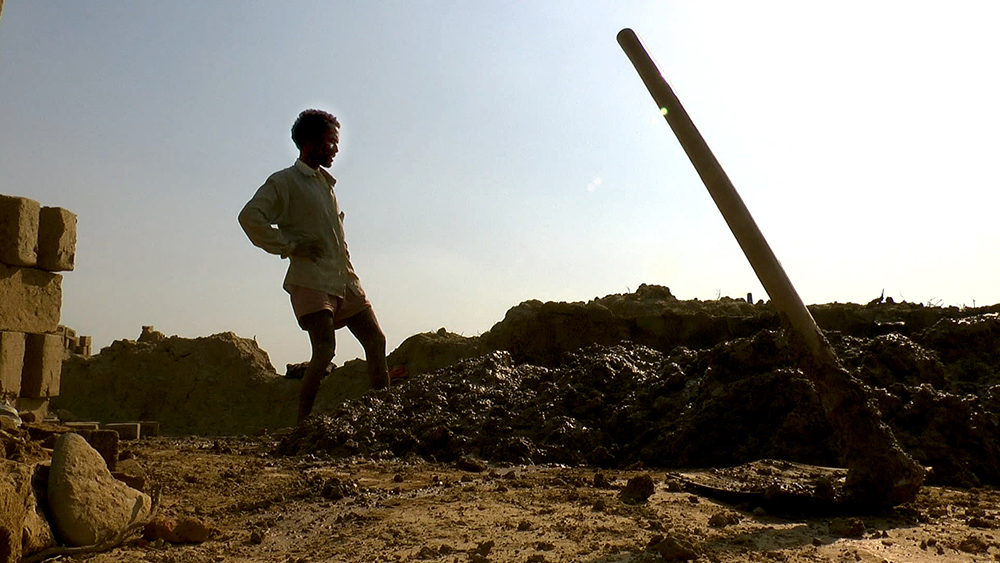 A Man without a Country

Kofur, 38, an illiterate migrant labourer, is a stateless person who has just NOTHING – no birth certificate, no passport, no identity card, not even any single document to prove his citizenship. For, he does not belong to any country or nation. Abandoned by the states since birth, both India and Bangladesh deny him an identity and the most fundamental human right of citizenship.

Being unfortunate victims of The 1947 Partition of British colonial India, destitute Kofur and his family are condemned to live the life of a forever fugitive, under perpetual fear of trespassing into foreign territory just to earn a living; as no job is available there in their tiny border enclave. But, without trespassing, how could Kofur and his family survive?

Caught in such a geopolitical limbo, Kofur longs deep for an identity and human dignity. He continues his struggle in search of citizenship for a little legitimate existence. And driven by impossible circumstances, he strives to procure an Indian ID card by any means as proof of ‘citizenship’ against all odds.

The film intimately traces his drive for an ‘identity’ – a citizenship and a nation where he could belong to – in a time of historical transition from being an excluded ‘other’ to becoming a legitimate ‘citizen’ of a country for the first time in life.

But when their dream finally comes ‘true’, why does it seem so different from what they hoped for?