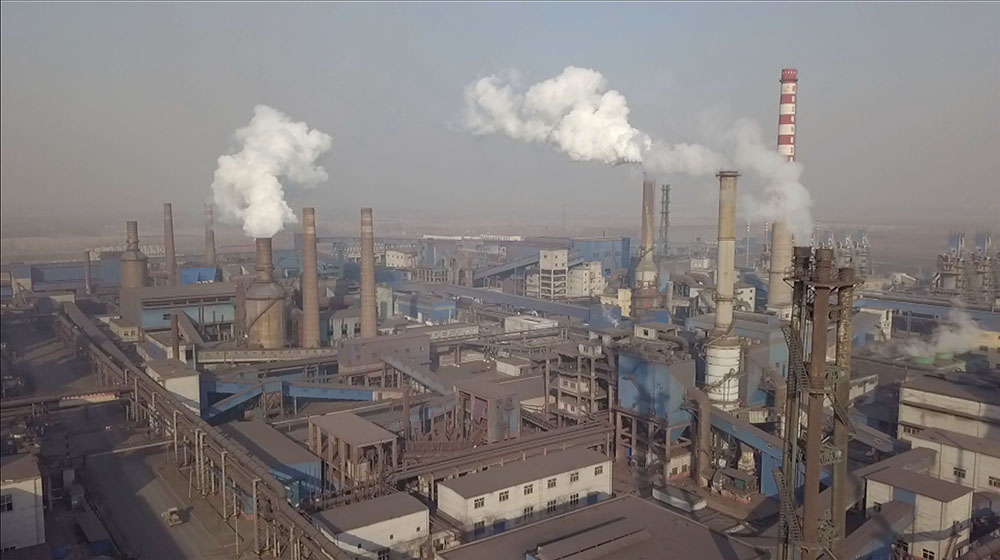 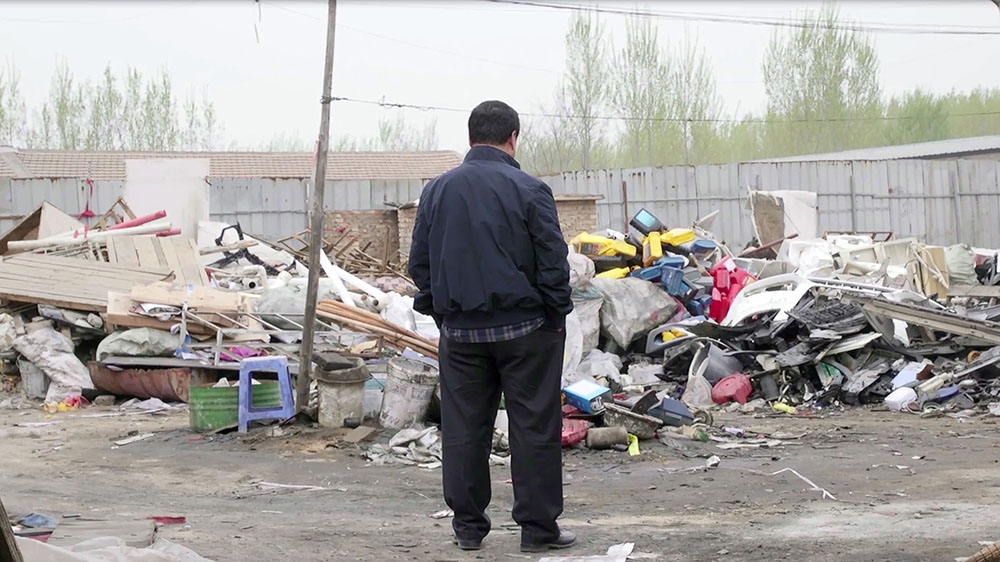 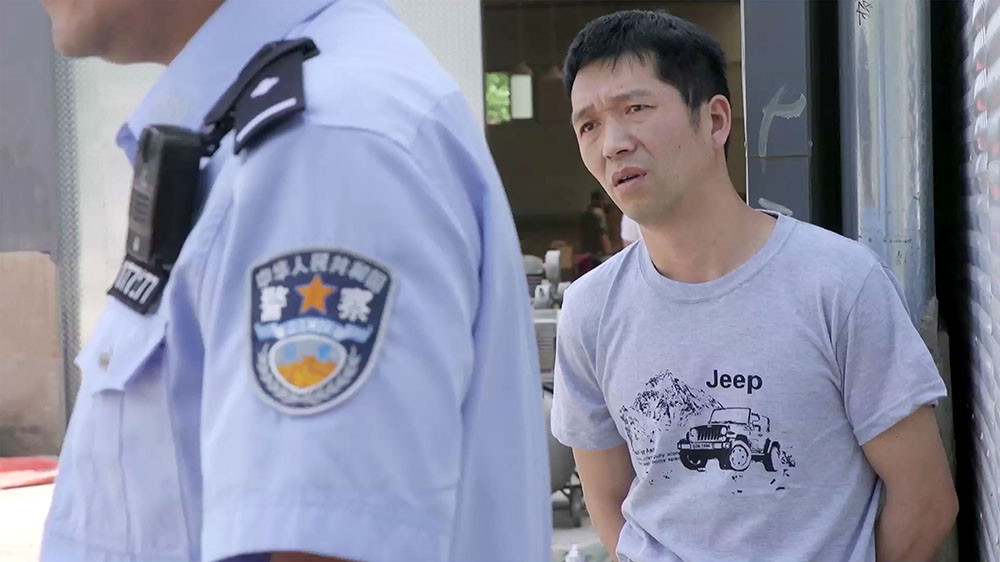 Just 40 kilometers from Beijing, Langfang city is often one of the ten cities in China with the worst air quality, and cleaning up its air is a huge task.

Li Chunyuan took up his head of Langfang Environmental Protection Bureau post in 2008. He has published three novels in which all the characters are somehow linked to air pollution. Through media reports, Li’s books have gone viral in China.

This year, Li’s Environmental Protection Agency has brought in even more stringent air pollution control policies, keeping a constant eye on Langfang’s 89 top polluting enterprises and shuting down all steel plants in the city. What problems will the officials come up against as they struggle to enforce these new policies? What will the laid off workers of factories that don’t meet the targets do? For Li, implementing his plans is far from easy - he faces resistance and opposition from even his own colleagues. How will he deal with and resolve these problems?