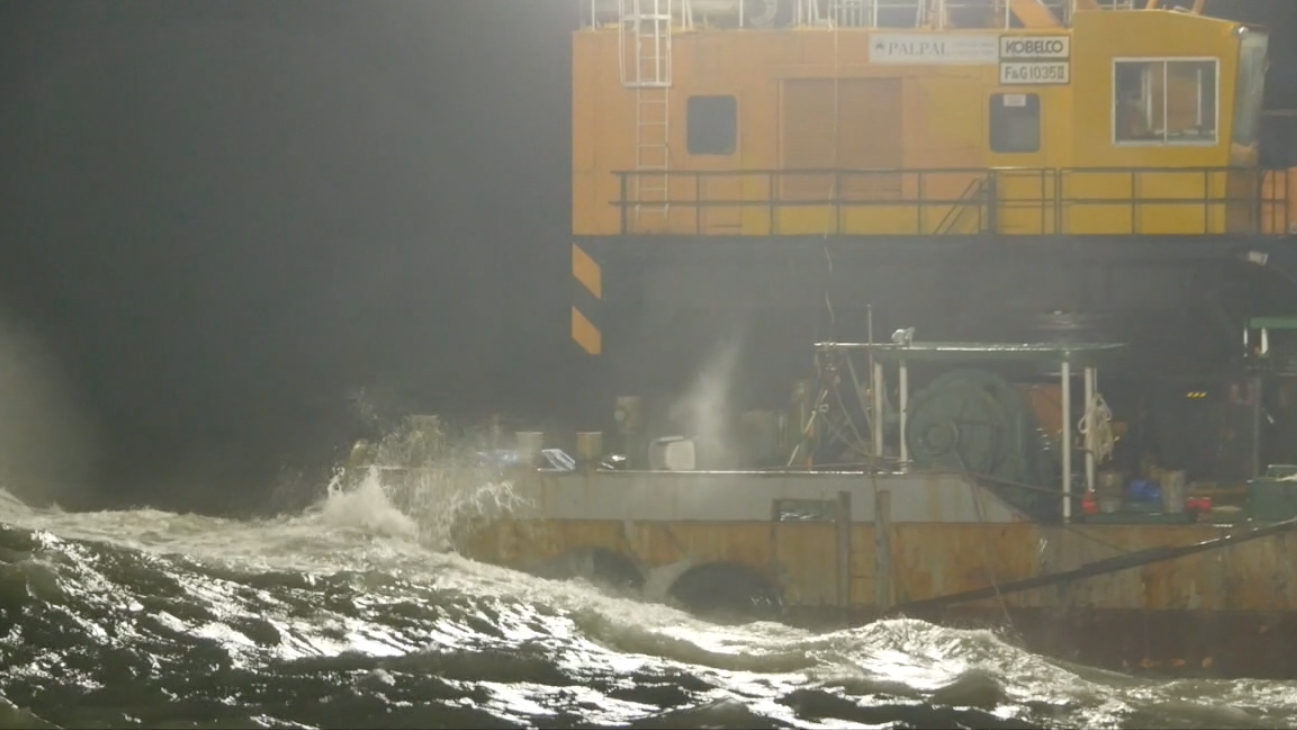 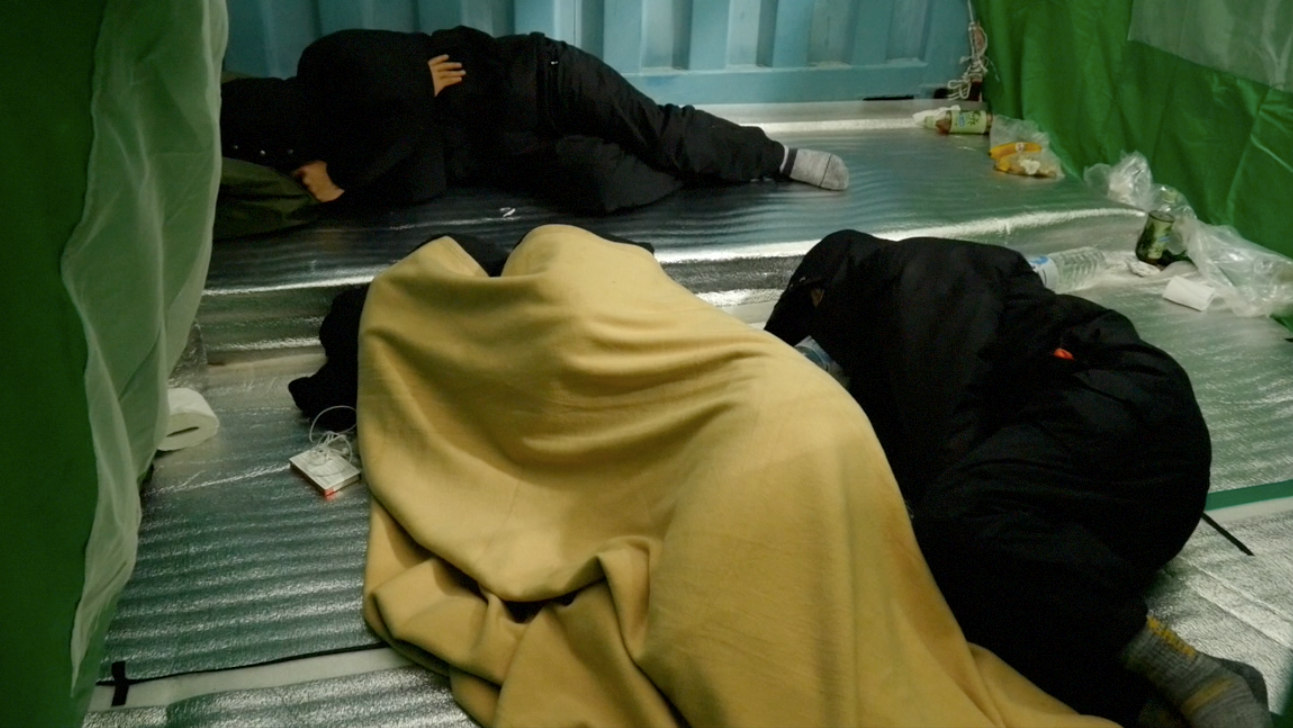 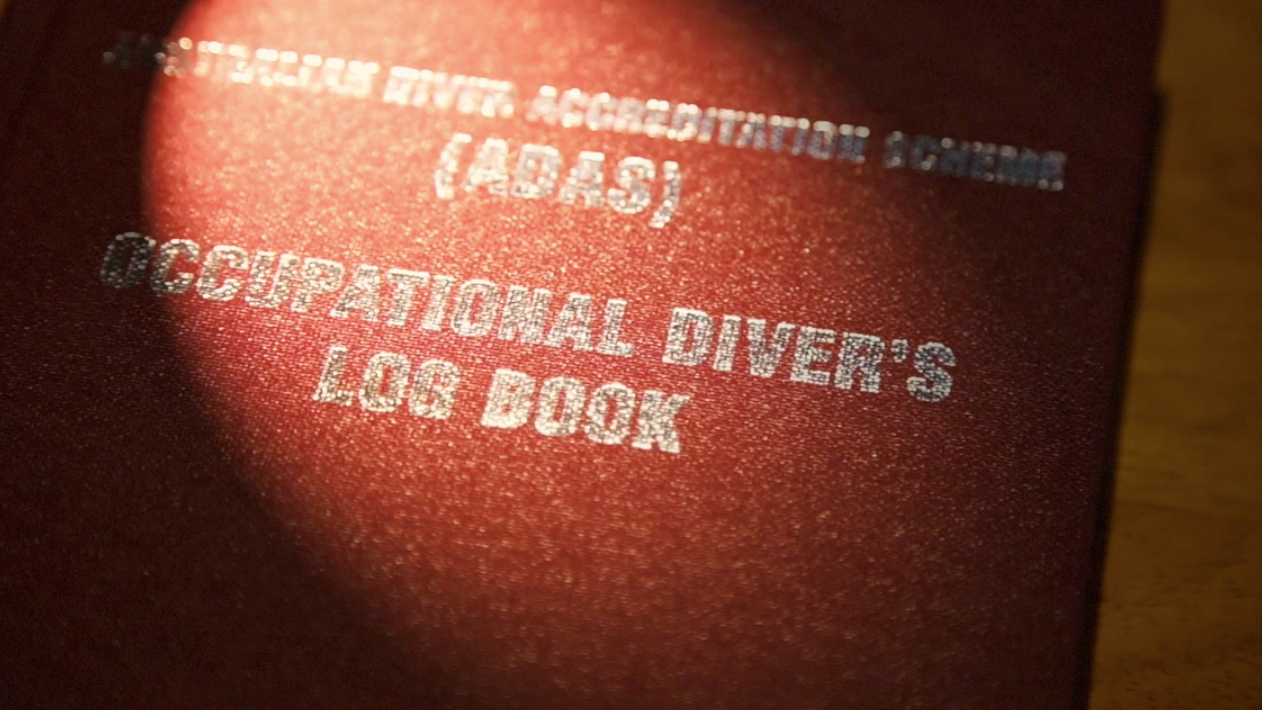 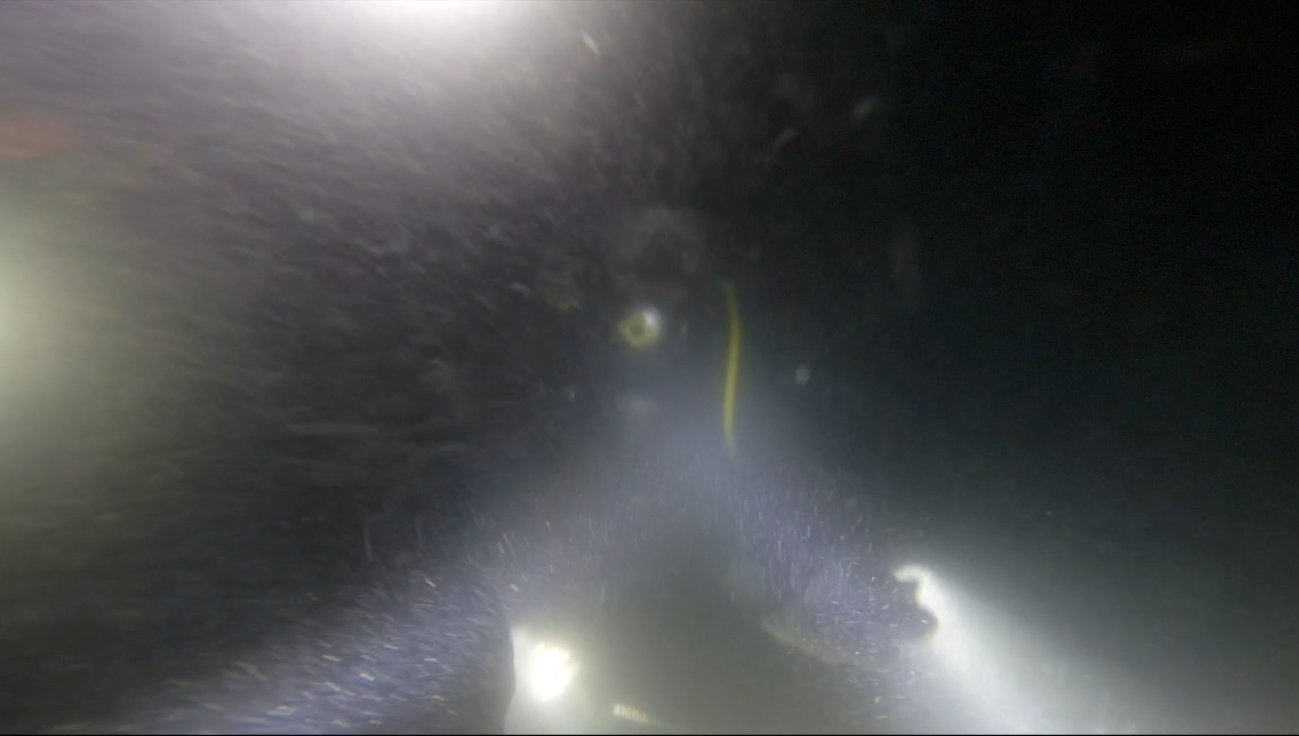 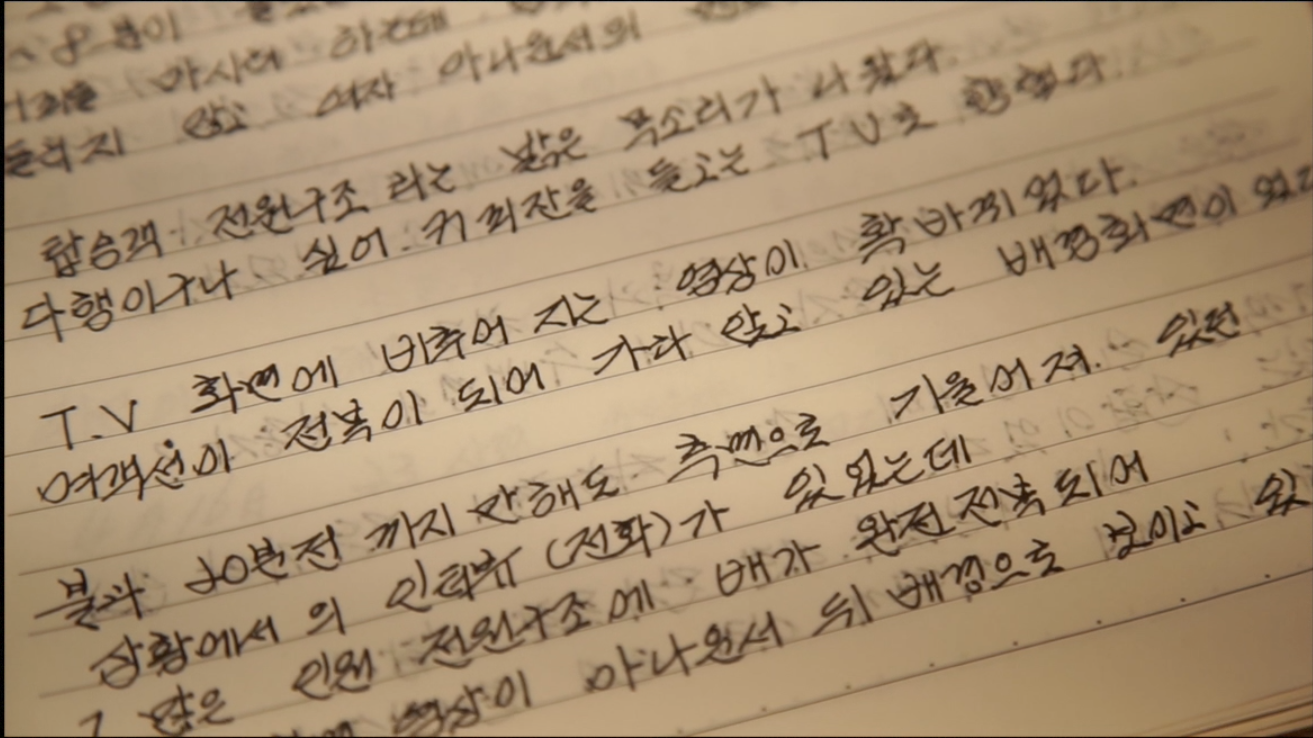 On the morning of April 16, 2014, veteran diver Yoo-seong Kang heard the news of the sinking of the Sewol ferry. He began to gather his equipment after it was revealed to be false that all the victims were rescued. Yoo-seong`s diving partner Byung-joo Hwang, a diver with 30 years of experience, Jae-myung Han from the Marine Corps, and In-tak Baek, the team’s mood maker, also headed to the site of the disaster.

With no search system or conditions in place, the divers picked up the victims one by one, making their way through the tangled chambers of collapsed walls and furniture. But the search grew longer and a fellow diver got killed in an accident. On July 10 of that year, the Korea Coast Guard notified them that the search has been suspended, declaring that they were changing their methods to increase efficiency.

Soon after returning to land, the divers begin to suffer from pain like anxiety disorder, depression, insomnia, and in severe cases, just quitting their job as a diver. Yoo-seong Kang, who needs tranquilizers and sleeping pills, confesses, “The Sewol ferry disaster created another side of me.” His family is worried because he is always angry. Byung-joo Hwang stops diving due to osteonecrosis and becomes a driver instead. Jae-myung Han admits, ”I really don’t want to be in Korea“, and wanders around overseas in countries like Morocco. In-tak Baek learns how to dry and sell fish in Tongyeong. They all share the same sentiment: ”I can’t return to my old self anymore.”