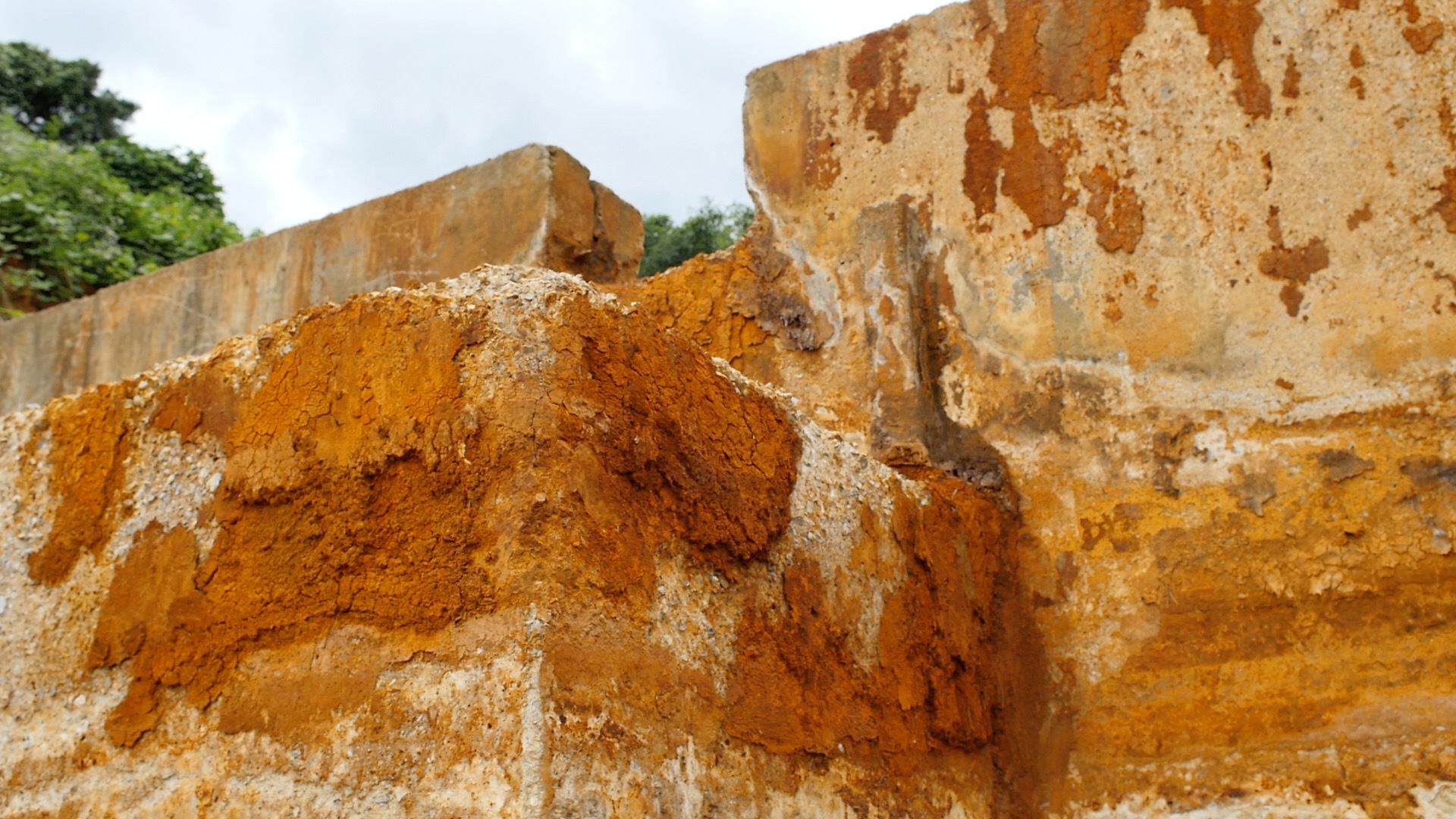 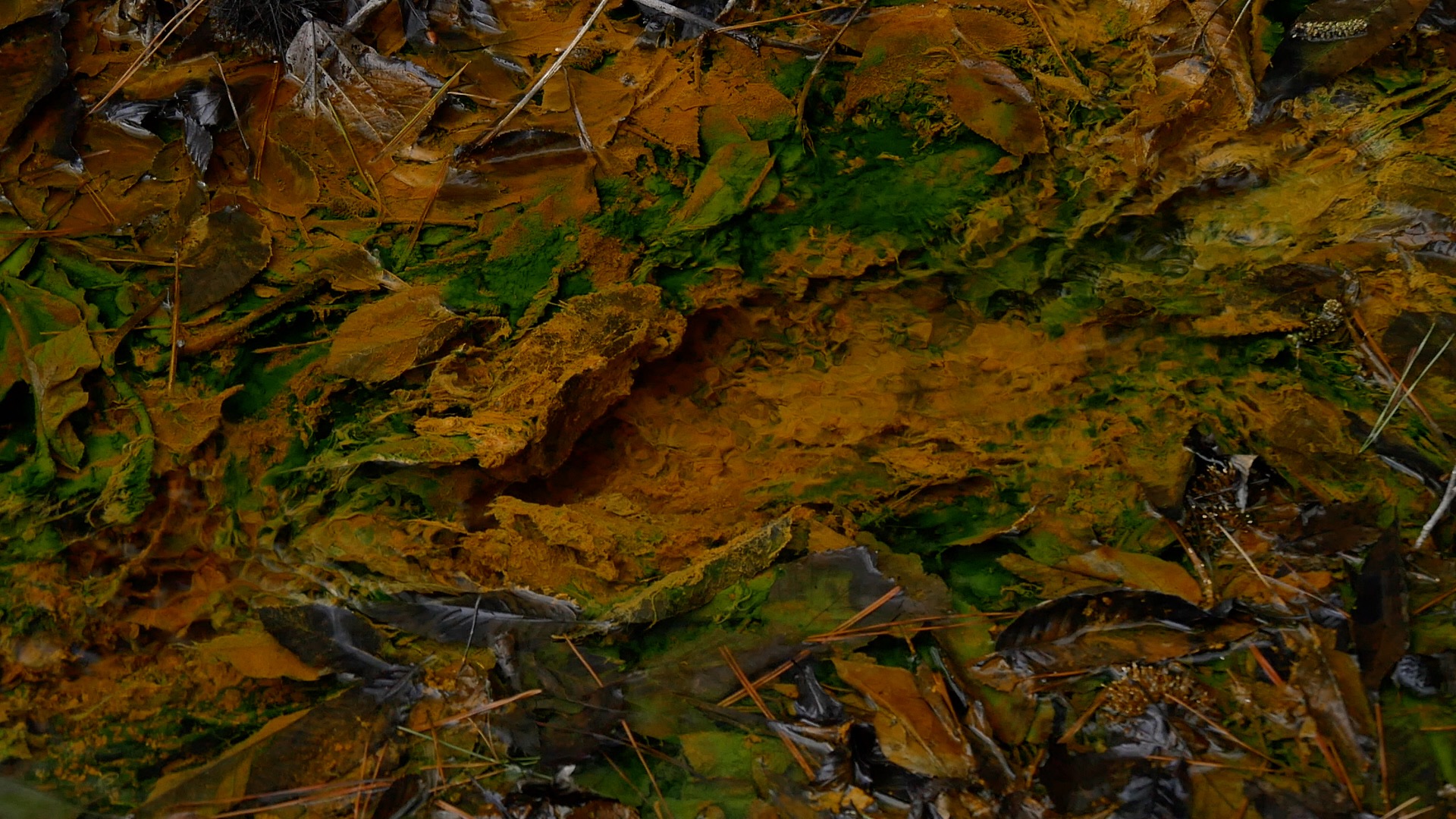 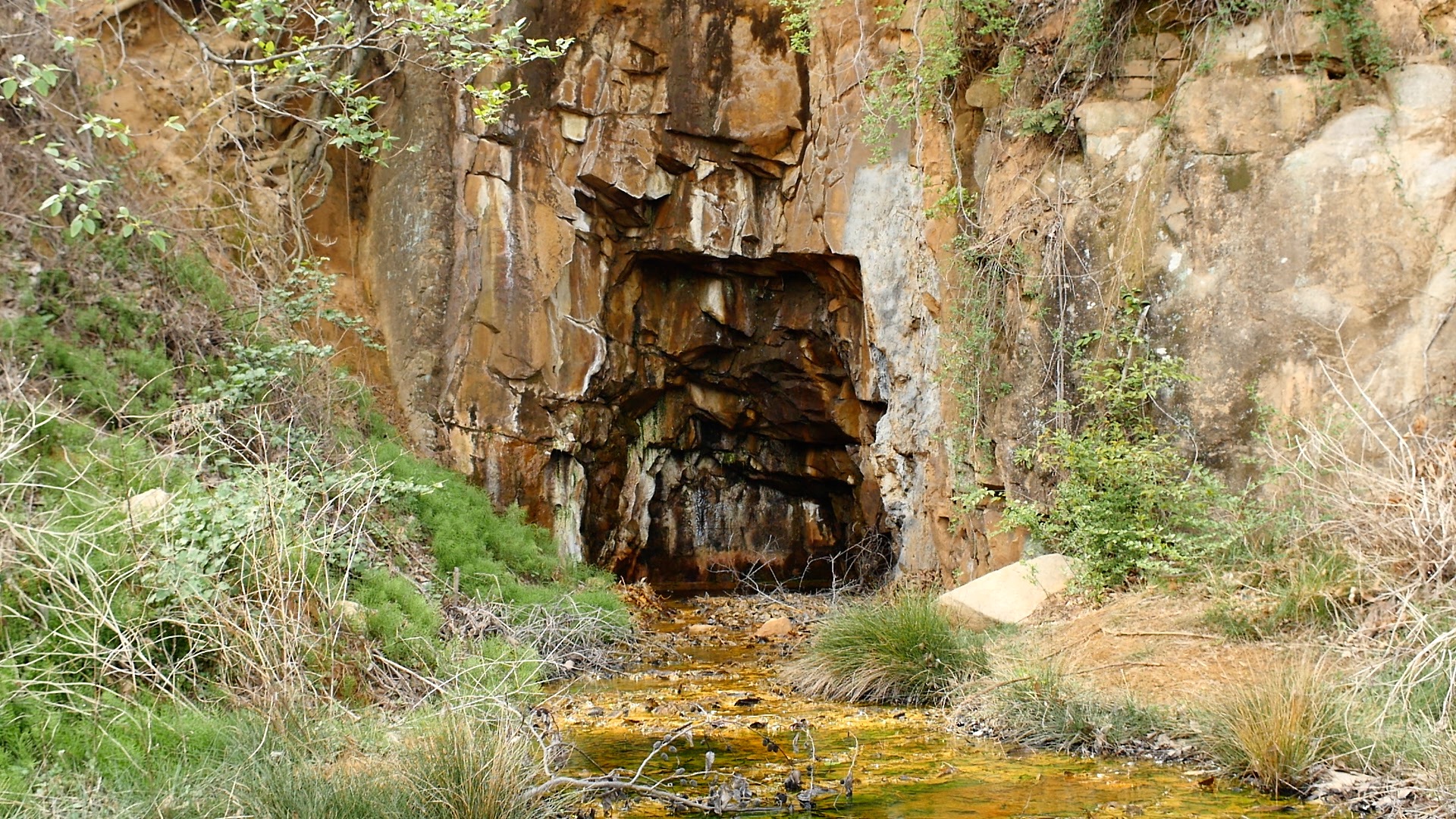 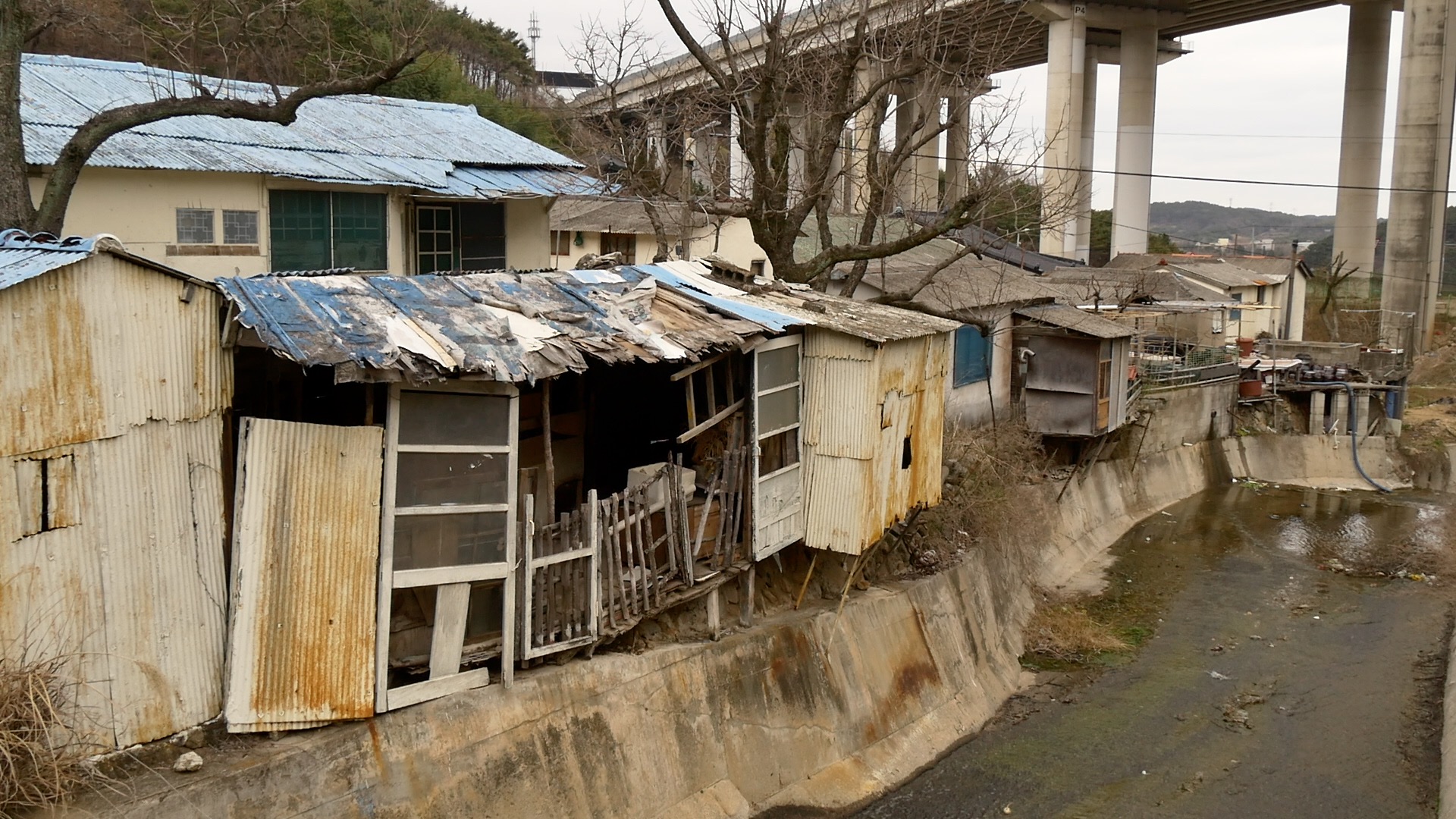 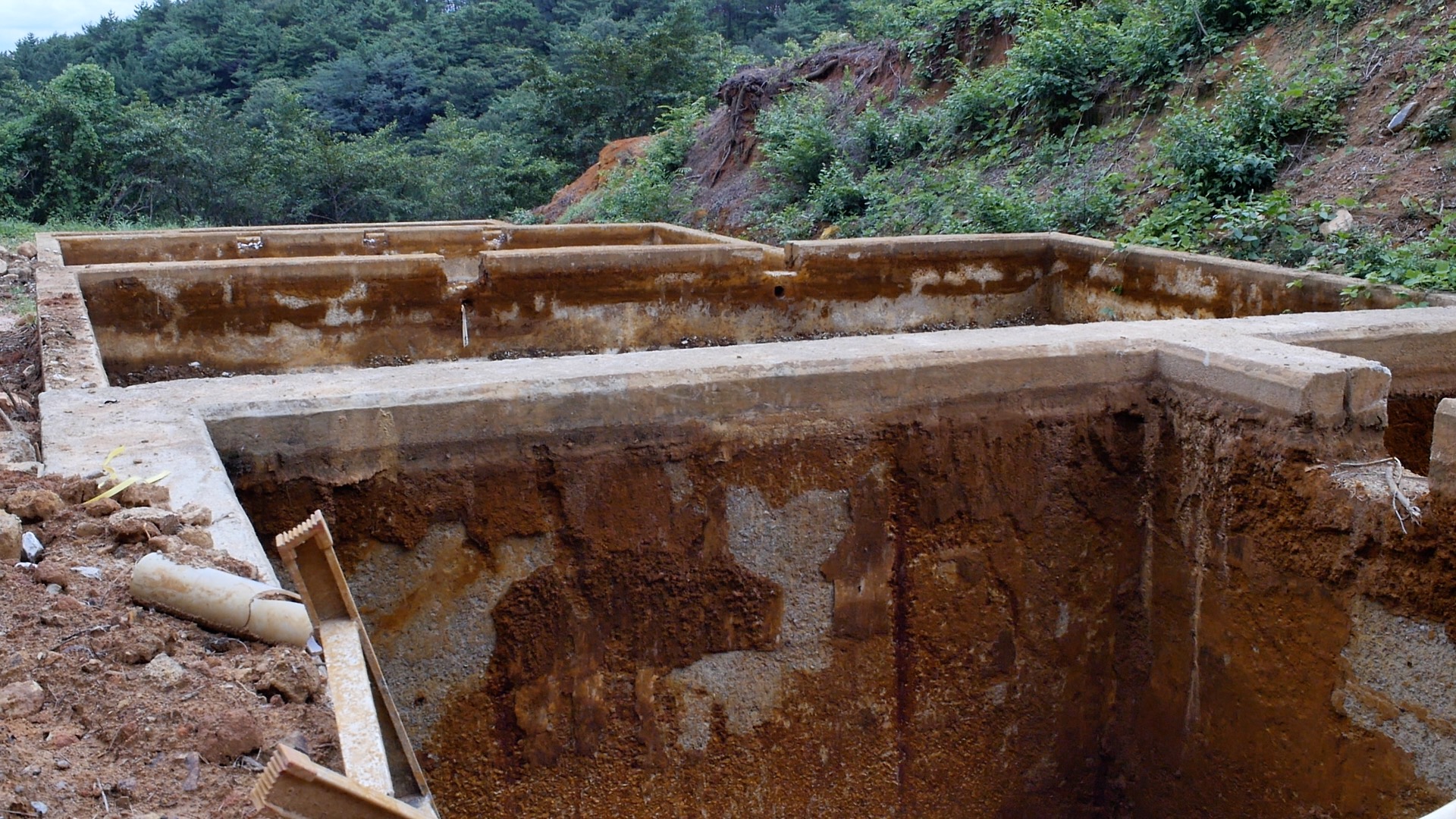 The story of two Ilkwang mines. Korea has the Ilkwang mine, and Japan has the Nikko mine.

One day, the two similar places begin to gush out red water.

Korea’s Ilkwang mine has been abandoned by the government due to the heavy metal contamination problem, with its tragic history of forced labor forgotten.

Japan’s Nikko mine has turned into a tourist spot, hiding its history of the exploitation of Korean and Chinese laborers.