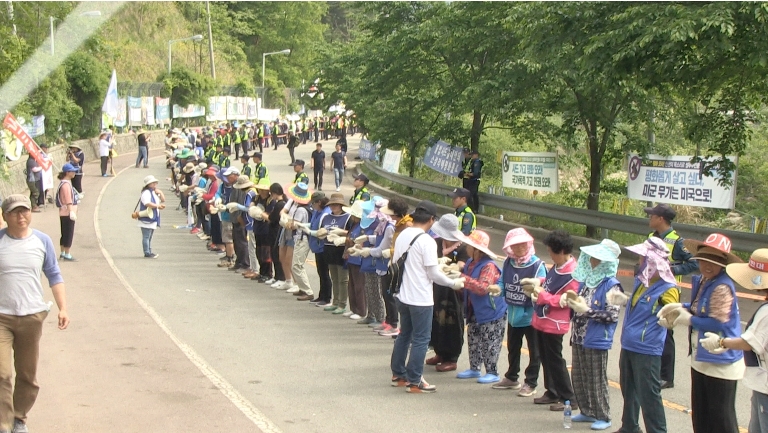 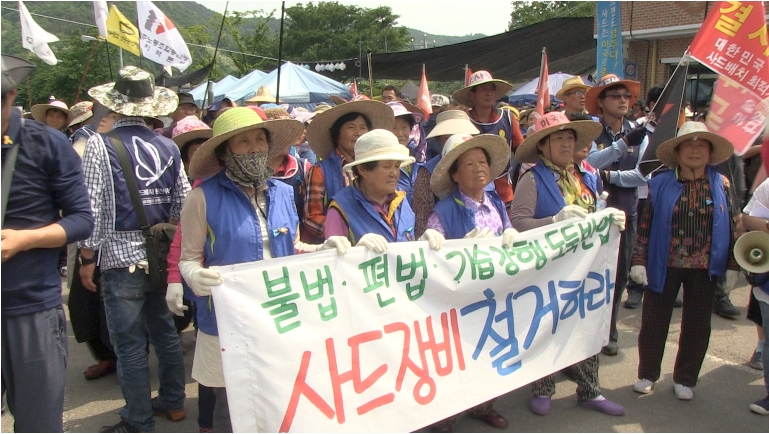 Tensions are on the rise in the Korean peninsula. However, in a small farming county, Seong-ju, site of the US anti-missile system, THAAD, there are people who are yearning for peace and re-unification. The residents of Seong-ju, who have protested against THAAD for over a year, believe that peace in the peninsula will enable the reversal of THAAD. The residents of Seong-ju are prepared to block roads to stop the deployment of 4 additional THAAD launchers. And in attempt to broaden the struggle, are reaching out to other regions that have US bases of their own, such as Pyeong-taek, Gang-jeong and Kyokamisaki(Japan). They are also preparing to change dysfunctional local politics by participating in local elections.