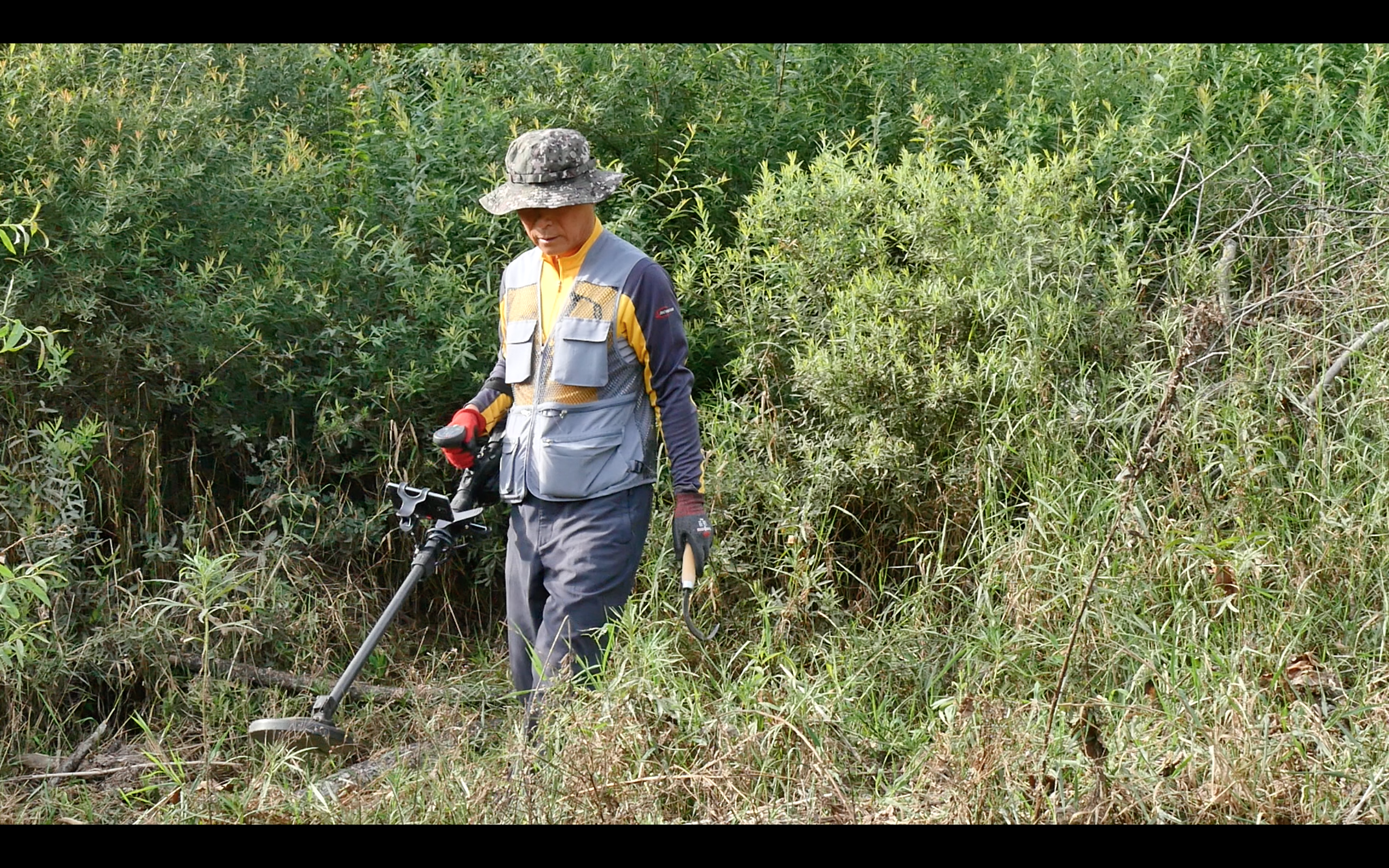 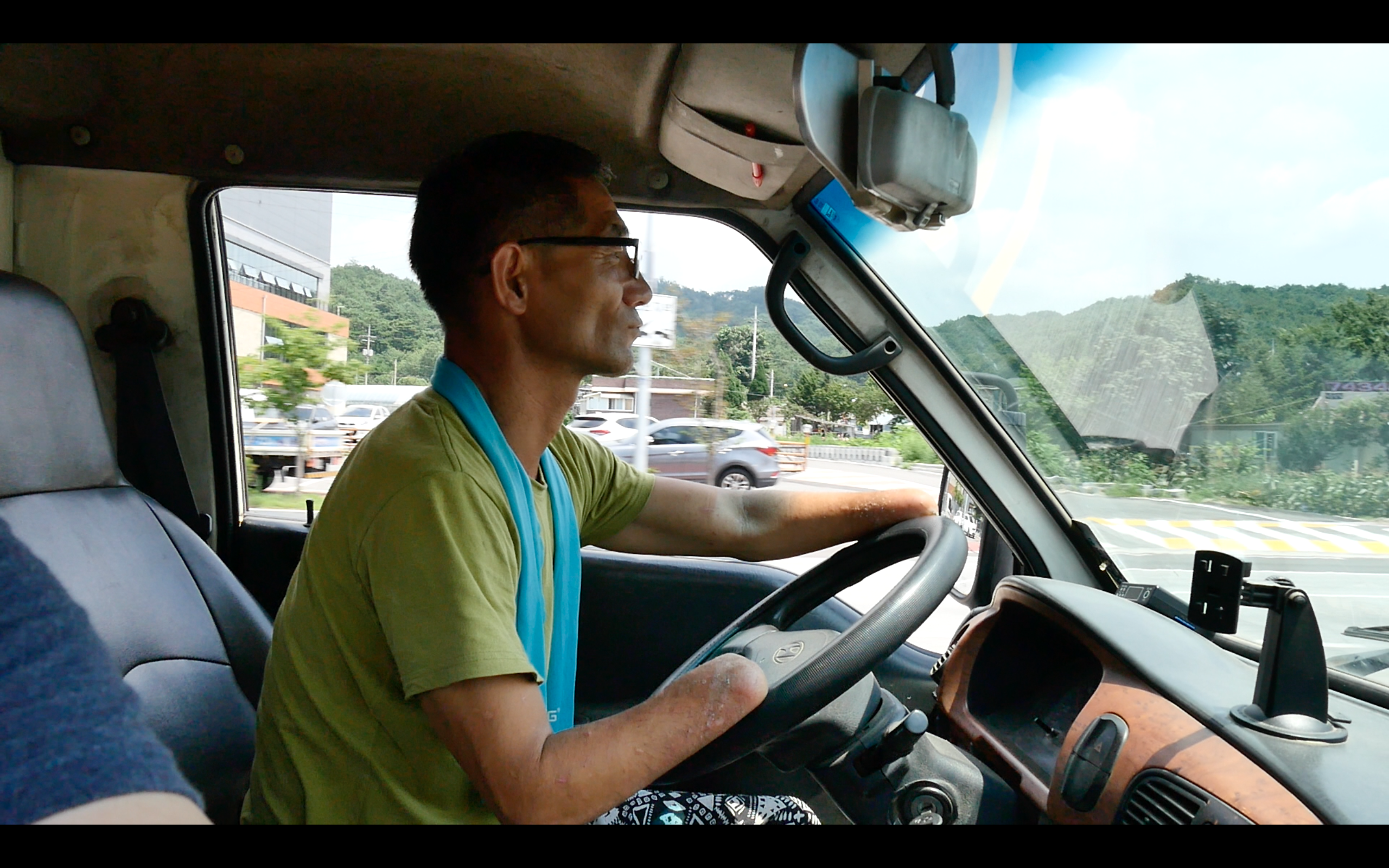 Pastor Lee Gyeong-ok who lost his leg when playing house with his friends as a child, Lee Young-sik who lost his both arms and an eye on the way to the riverside with his sister to do laundry, Kim Jung-ho who cursed the world for his misery after losing an arm and his eye sight, the pain and suffer that struck all these people were cause by land mines. Kim Jung-ho overcame his suffering and made a one happy family. However, poverty and hardship of life have made his wife leave him and his two daughters take their own lives. Now he is looking for people of his home town to testify the tragic accident that happen to him for a lawsuit against the government. Kim Gi-ho, a civilian mine removal expert is still removing land mines after retirement, despite the regulation forbids civilians to do so. He believes that removing this most inhumane weapon(land mine) could bring the Korean peninsula one step forward to unification, and this is the reason why he is still busy on search for land mines all over the country.