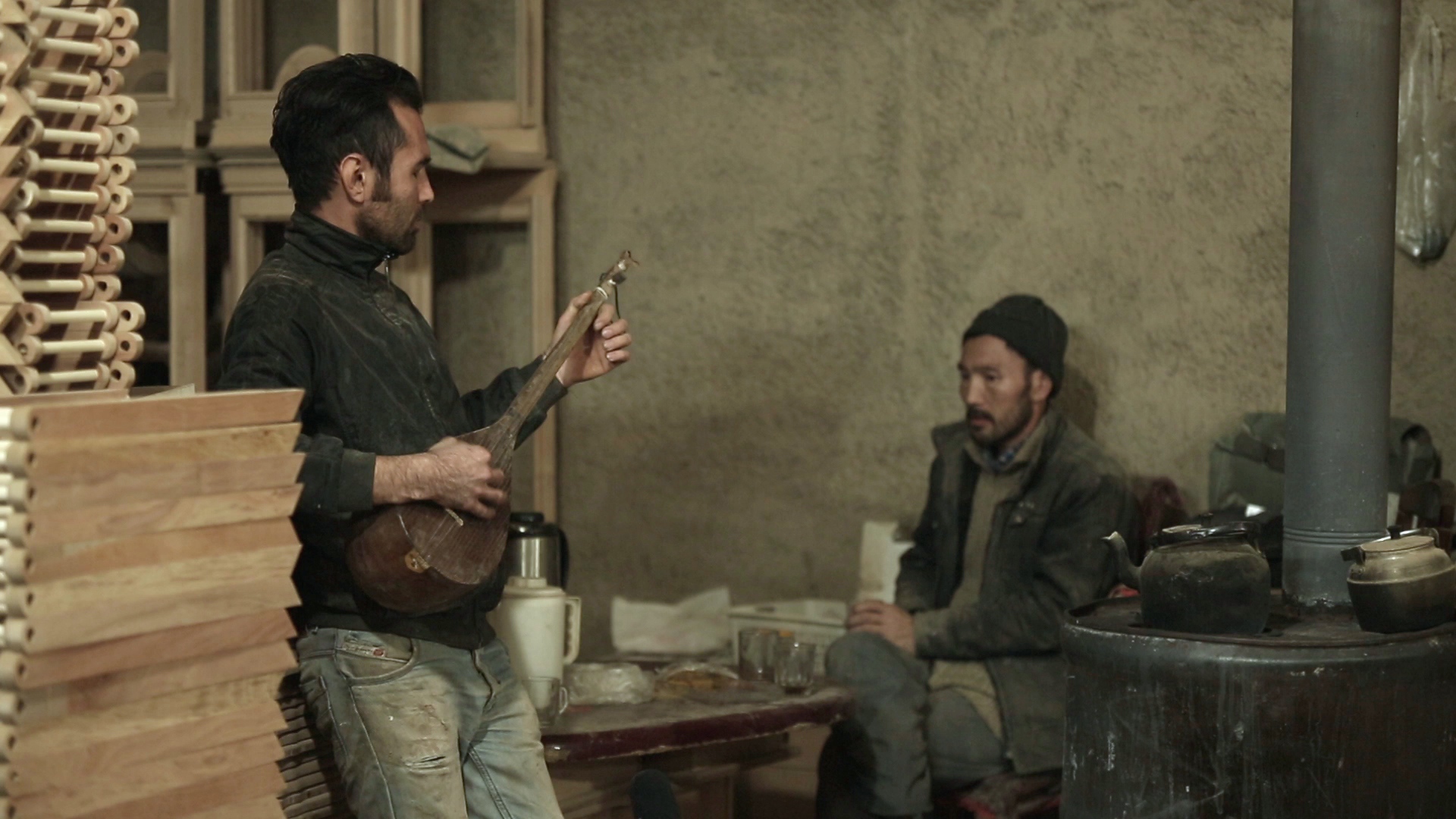 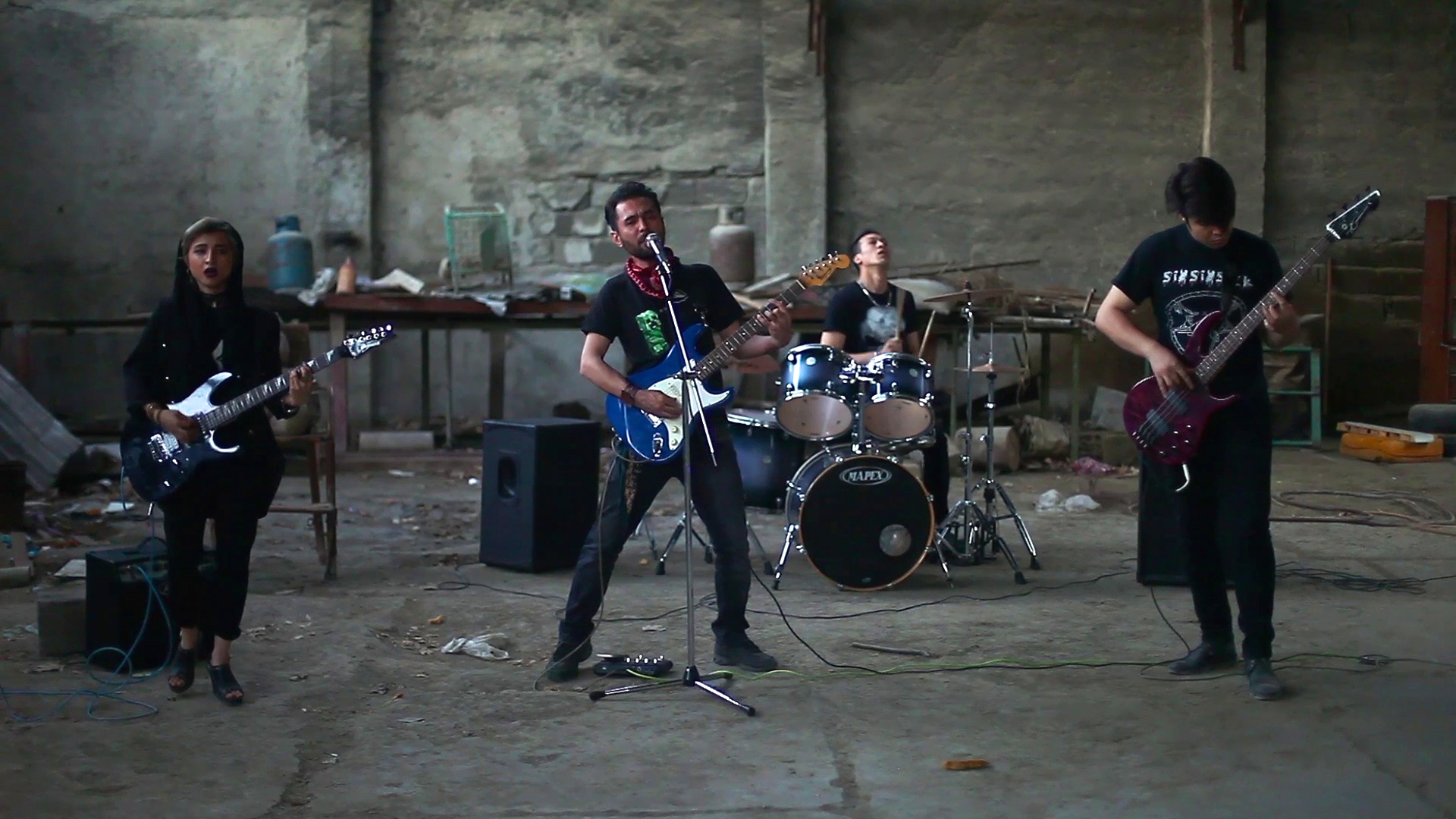 During the day, they are Afghan labours, doing what most Afghans do in Iran. During the night, they change cloths and become rock stars in a remote greenhouse, away from the eyes of Iranian police and their religious families. Hakim, Akbar, Mohammad and Soori are among the second generation of Afghan refugees living in Iran since 1980's. Regardless of their hard lives, these young refugees have dared to dream: they want to go to Afghanistan and perform their first rock concert in Bamian festival, the only Art festival in Afghanistan. In order to reach Bamian festival, the protagonists have a last security issue. The Forbidden strings walks with the Arikains closely, as they move forward to celebrate the victory of art over war and violence.