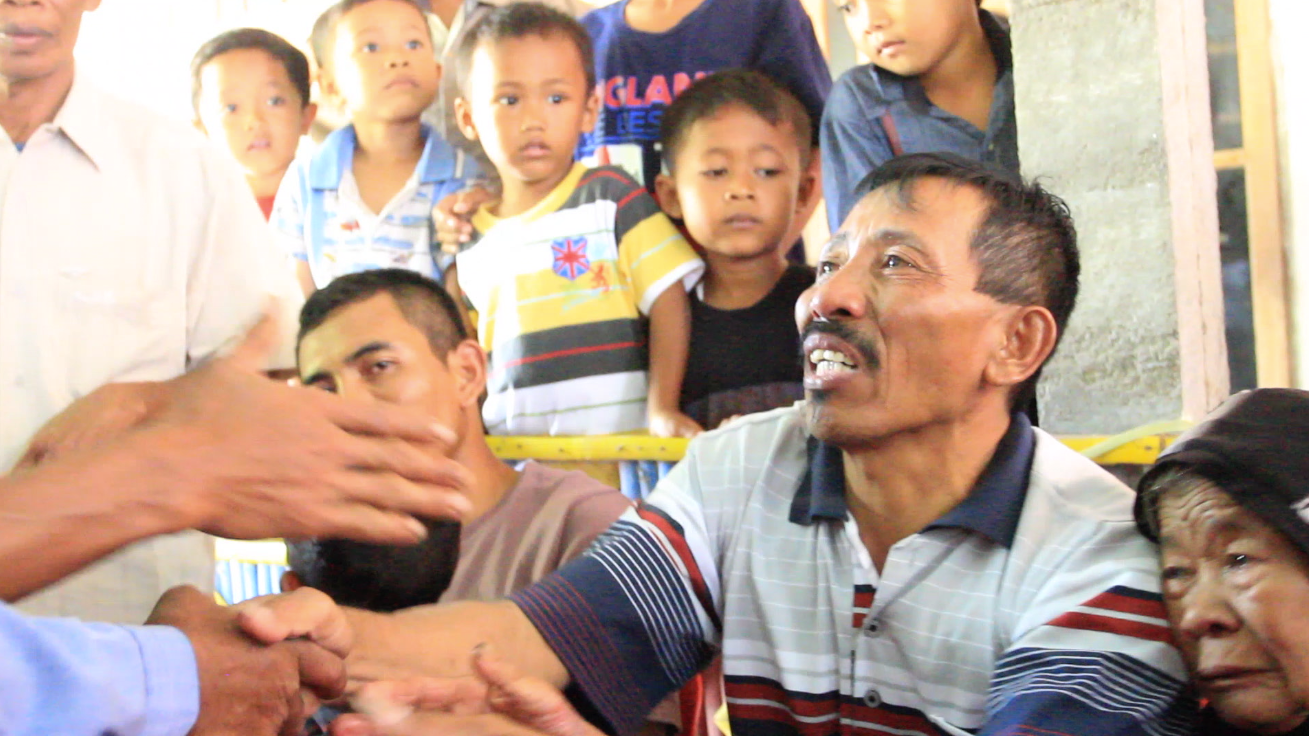 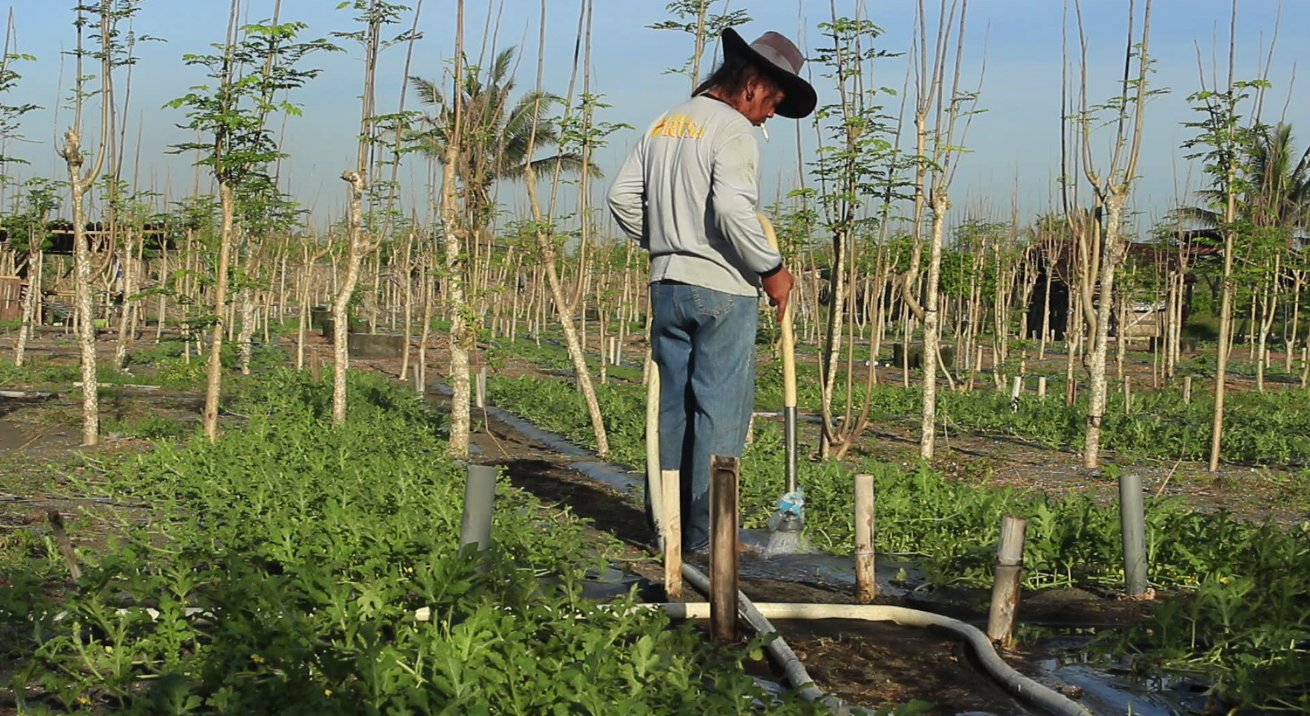 Despite their vital contribution to food security, Indonesian farmers frequently find themselves face-to-face with existential threats. Their farms can be grabbed in the name of development, while the fertilizer they need is often sold at unaffordable prices. The market is dominated by middlemen who manipulate prices in their favor. Widodo is a proud farmer from the south of Java. It was his generation that found a way to convert barren sands along the coast into fertile farmland. Since 2006, he has led a community fight to protect these lands from a mining company that seeks to dig a quarry and build a factory. But that is not the only battle. Widodo also strives to create conditions where farmers can prosper, hand-in-hand, with the lands they call home. This film depicts a struggle against these many forces, and of the determination to protect an agrarian way of life.