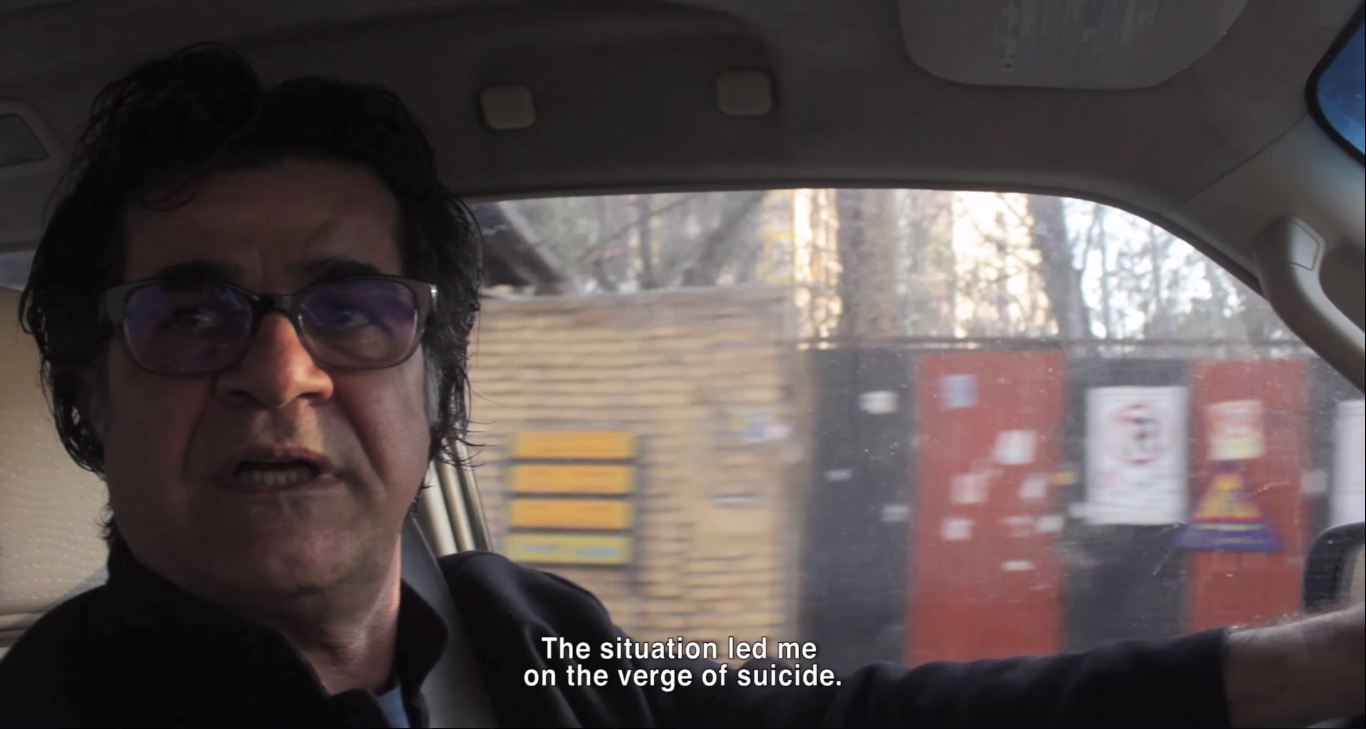 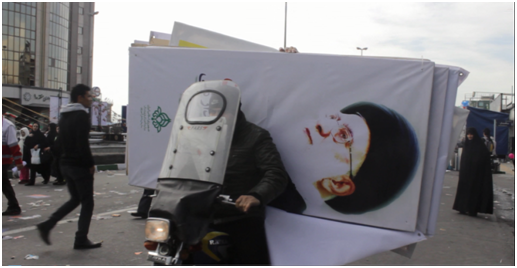 The story of the film runs on the single most important theme of freedom, and how its different characters interpret the idea of freedom, desiring it in their own individualistic ways. The narrative would interweave the lives of three main individuals – two filmmakers and a regular citizen – in the city of Tehran whose struggle to express is marked by the choices they make in their lives.

Jafar Panahi one of the most famous Iranian filmmakers in the world is forbidden to make films. Despite this restriction, he finds a way to tell his story, by obsessively looking for expression in others - be it the neighbours he bumps into or the street musicians that organically enter the frame, the actress (Aida, White Balloon, 1995) he invites for lunch or through the filmmaker herself. He exploits each of these characters of the external world to express what he can’t - and in doing so; he assumes the role of a director, indulging in what is forbidden- the act of making a film.

Mohammad Shirvani, an experimental filmmaker, is frustrated with the limitations that the state imposes on depiction of sexuality and the body. He talks about the problems an artist must encounter while trying to film bodies of men and women. But as soon as he talks of sexuality, the loud sound of a drill intervenes and cuts his conversation short. The drill stops when he starts talking about religion. Mohammad uses this coincidental occurrence to better prove his point.

But while artists find allegorical ways of expressing their inner anguish, a regular individual is at the brink of hopelessness. Majdy, a secular Muslim teacher has lost all chances of securing a job in Iran. The only way for him to survive is to leave the country, to greener, freer lands. He tries hard for eight years, but getting a visa is not so easy.