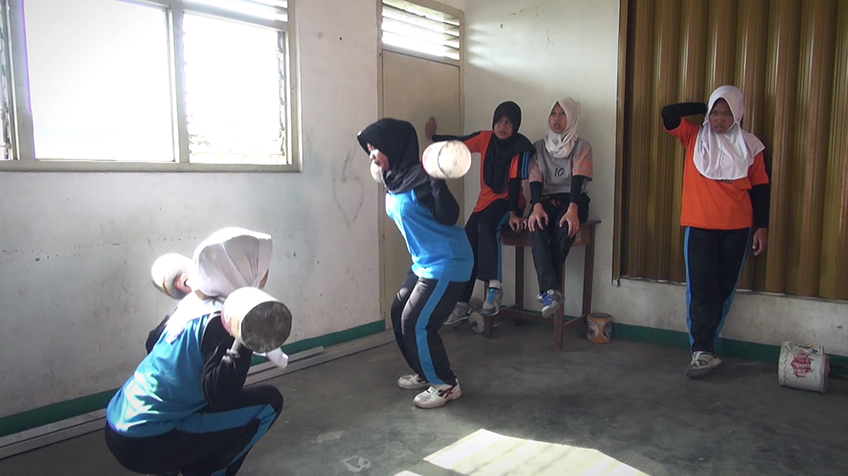 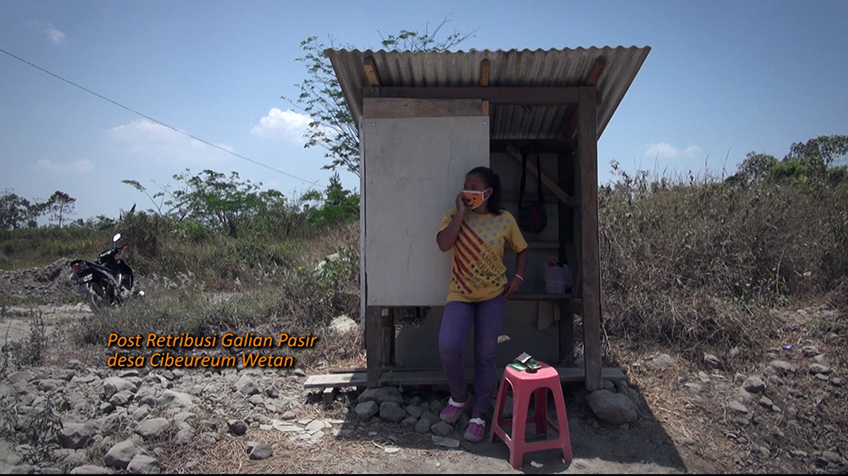 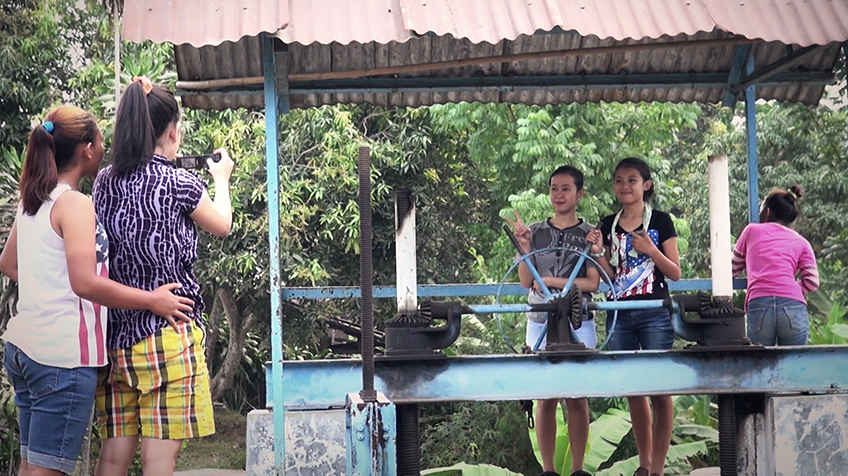 Pipit, 16 years old cheerful girl had it tough with her social life. People around her assume she’s kind of naughty girl although in reality she is a talented athlete. She had a dream to be physical education But the school doesn’t want to give her the recommendation letter for applying for scholarship. Next year she will be graduating from high school, from then on she had to strengthen her resolution to live on, whether continuing her education although it seem rather impossible without scholarship or going abroad to become a migrant worker or just become a garment factory worker in the city nearby like other girls in her village.