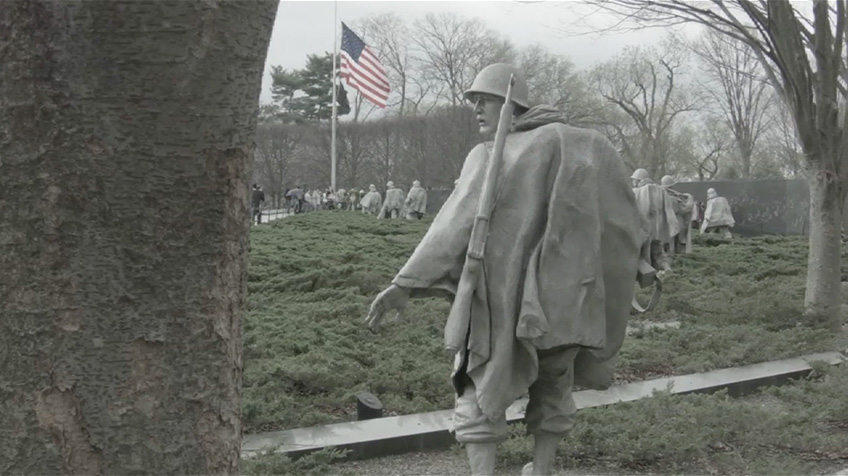 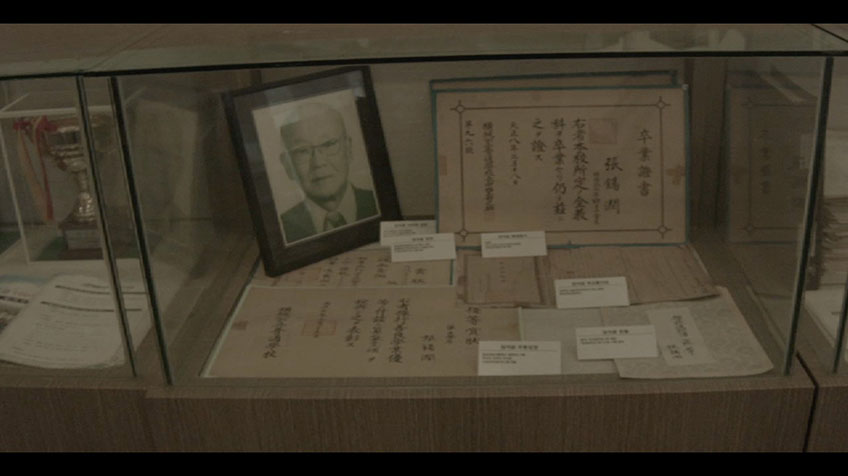 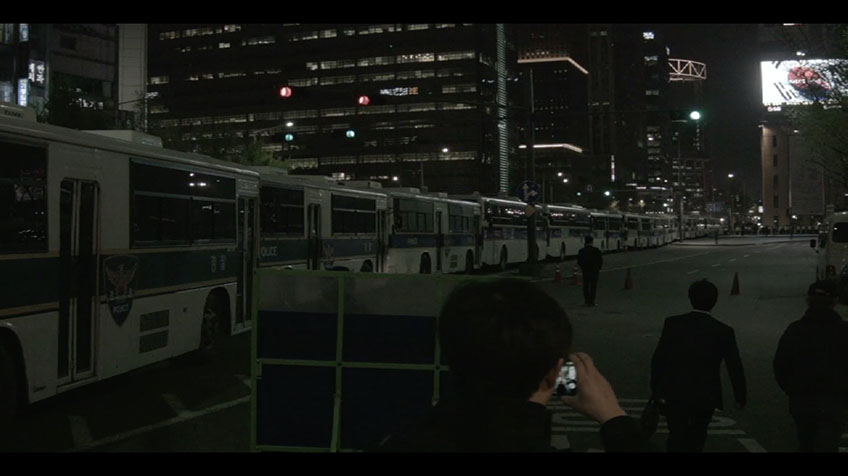 My maternal grandfather, who died at the age of 100, asked me to write his autobiography, when he was 99 years old. And, a few years later, I became a filmmaker, and started to do my assignment of long standing with a film camera and a sound recorder. I didn't know the faces of the grandfather who had been an agent of the OSS, the forerunner to the CIA, and a director of the security police around the start of the Korean War.

The United States where he had lived for over 20 years, Burma (Myanmar) he worked undercover, the Provisional Government in China's Chongqing that he visited as Syngmyn Rhee's connection, etc. If I visit these places, could I see the landscapes that he had seen? And had he wanted to change the landscapes of those days? Is my grandfather in the records the same person I have known? I focus the camera on him, adjusting the focal length.