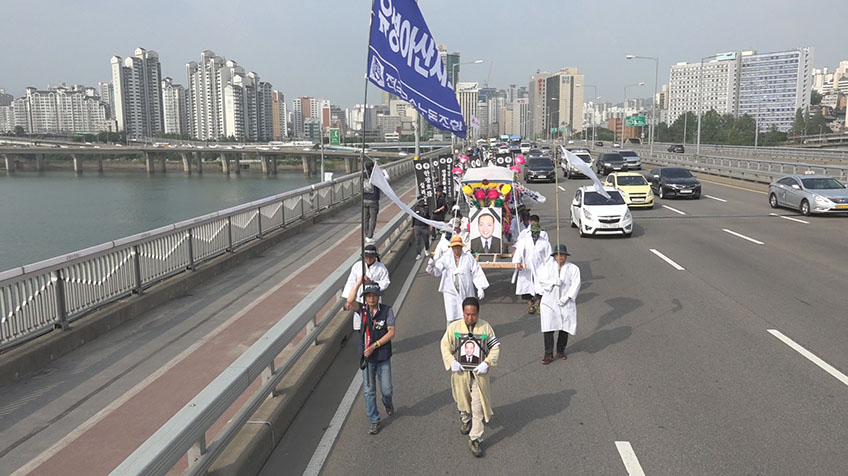 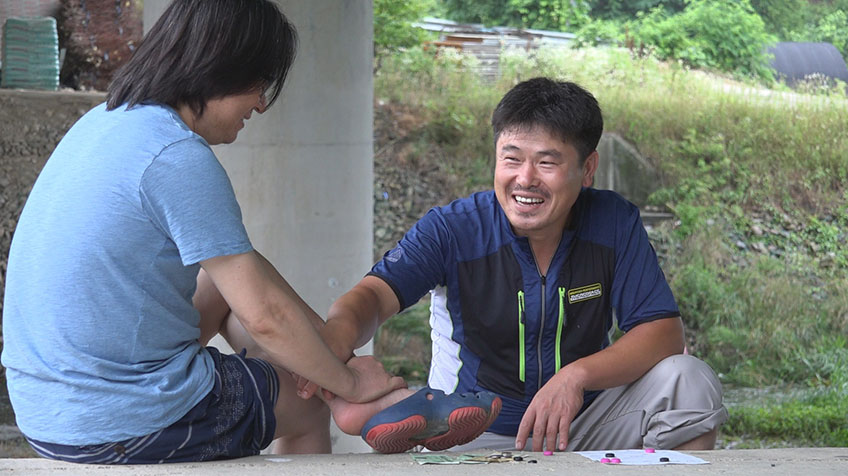 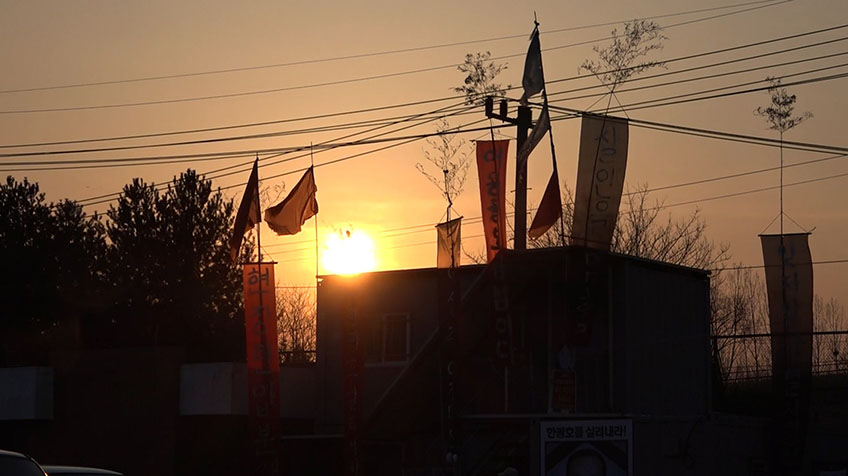 Han Kwang-ho, a worker in Yusung enterprise, left his last message 'I'm Sorry, I Love You' and was found dead. It has been about five years since the struggle had begun in 2011 to protect the democratic labor union from the company destroying it. His colleagues, suffering from the trauma of the violence that a security guard armed had used five years ago and living under the discrimination and surveillance, all said that they could have died instead of him. Now they start again to fight with the thought that they couldn't lose anyone else, and they stake their all on breaking the nonunionism of the company, which has driven them to commit suicide all the while.