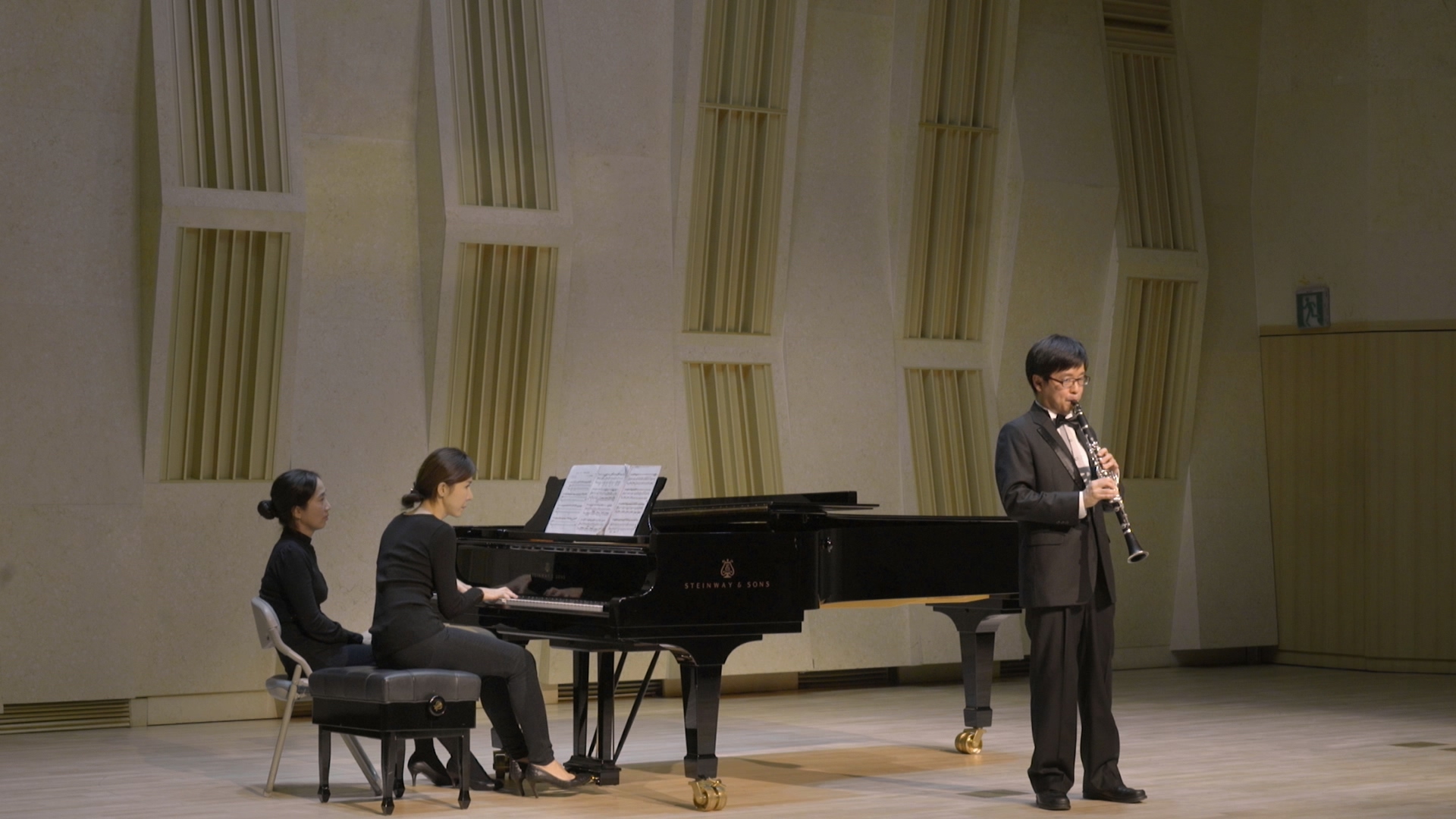 Seong-ho is a pianist/clarinet player with autistic disorder who has an extraordinary talent in music. But he is trapped in the world of video games and television. He is enthusiastic about virtual reality rather than reality, at the same time, building castles surrounding his heart and living in a world of his own. His mother has chosen the life of his shadow to groom him into a professional musician. Her only wish is to ‘Live an hour longer than Seong-ho.’ She would like to leave Seong-ho to his little brother Geon-gi, but he still considers his brother ‘bothersome and useless’. Meanwhile, Seong-ho’s music is getting more and more elaborate. Two brothers went on a trip to Europe without their mother for the first time. “It’s a practice for when mom isn’t here.” This family’s cacophony is slowly forming a concerto.​

How would you feel if you have to face and deal with someone who refuses to communicate with the world, society, and everything else? Imagine if you are destined to be responsible for the life of a person who lives in a world of his own, isolating himself. If there is any gleam of light and hope in him, and if it is the reason to live, what will their life look like? Seong-ho is a savant, a pianist/clarinet player with autistic disorder who has a gift for music. His mother has chosen to live in the shadow of her son to groom him into a professional musician. His little brother, Geon-gi, has been deprived of his mother’s affections from his brother since childhood. He would rather mindlessly trail behind his mother, just like Seong-ho. The life of this family is like a battlefield every day. Seong-ho often makes a weird sound and runs around like crazy in public places. Seong-ho’s music makes his family go through hell but also go on with their lives. It has been ten years since I’ve been filming this family, and the mother has become much weaker than she was in 2008. Meanwhile, Seong-ho’s musical skill is getting more and more sophisticated. This family’s cacophony is slowly forming into a Concerto.​