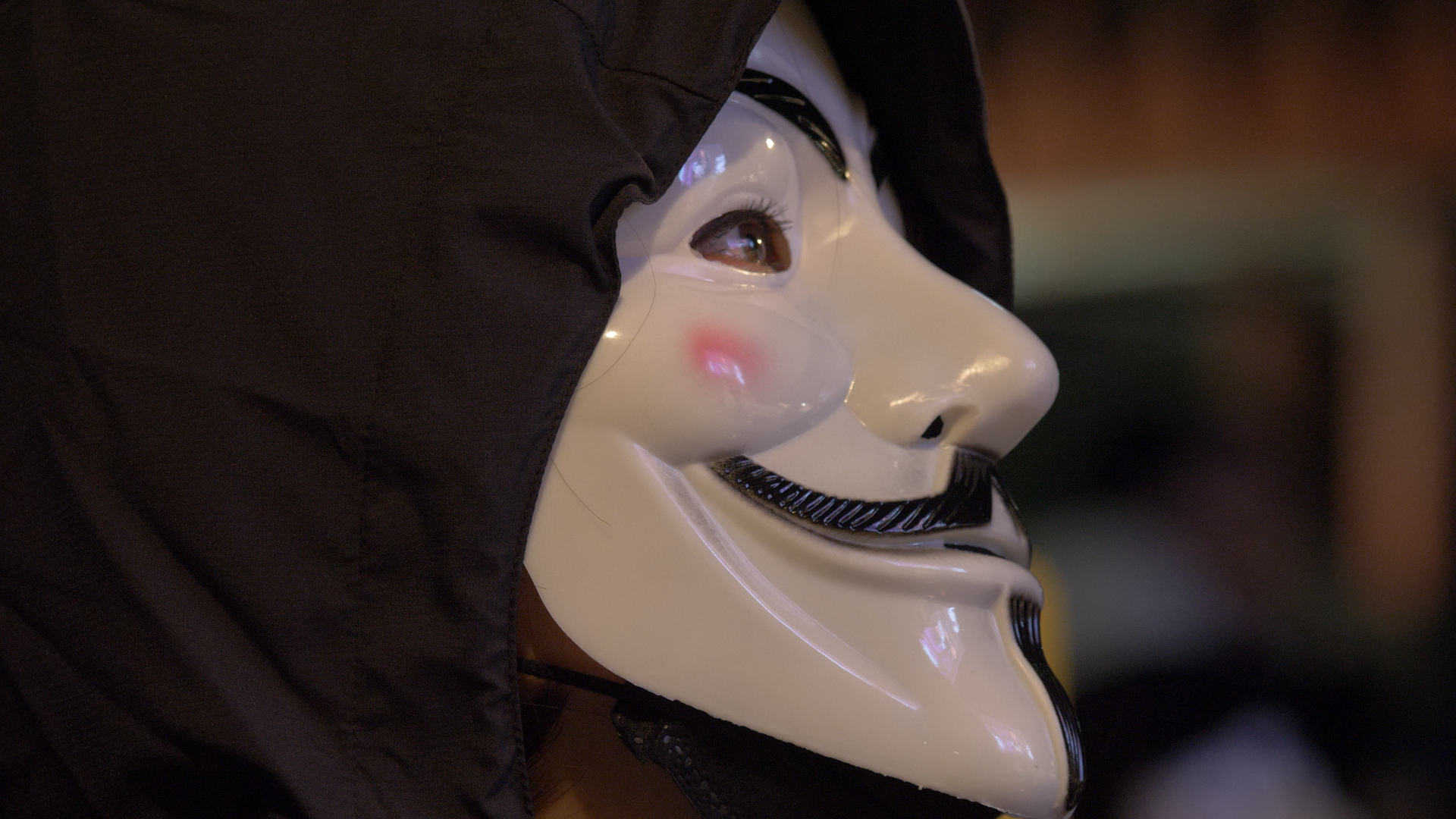 There is a small ripple among employees when the Korean Air ‘water cup incident’ was reported to the media in April 2018. An employee inside Korean Air, under the nickname ‘manager’, created an anonymous chatroom where people could report the abuses of power by the chairman and his family, and as ‘chaebol power trip’ became a national issue, a movement of resistance began among the courageous employees. Park Changjin, who had been bullied by colleagues and penalized by company peers since the 2014 ‘peanut incident’, thinks it is the last chance to change the company and takes charge of the preparations as Korean Air employees gather to prepare for the guerrilla rally. To avoid the company’s wrath, all participants in the rally plan to wear masks and keep the time and place of gathering a secret. However, as their faces and real names are disclosed, three mechanics who attended the rally are suddenly transferred to the provinces. In this confusing situation, the employees become divided and only seven people who decide to disclose their names and faces gather to form a new labor union - ‘Korean Air Employees’ Alliance.’ To protect the new labor union, two women who are working as cabin crew, Jung Ji-eun and Pyeon Seon-hwa create a YouTube channel. With their masks removed, they disclose their real names and proudly start talking about their work.​

May 2018 - when the Korean Air chaebol family’s abuses of power become public in the media, Korean Air captains, crew, and mechanics took to the streets wearing masks. Their voices, stating that they wanted to be treated with respect at work, are broadcast but the company has not changed. As the anonymous leaders’ identities are disclosed, they are penalized by the company. Forced into a corner, they decide to get together. As a result, the 4th labor union of Korean Air is born. This documentary follows the Korean Air employees, angry with the chaebol’s power trip, in the process of creating a new labor union and captures them as they seek their rights as workers. We should look into the deeply rooted ‘abuse of power’ in Korean society through the voices of these ordinary but special workers who started to voice their opinions with the help of masks and the creation of a new labor union.​