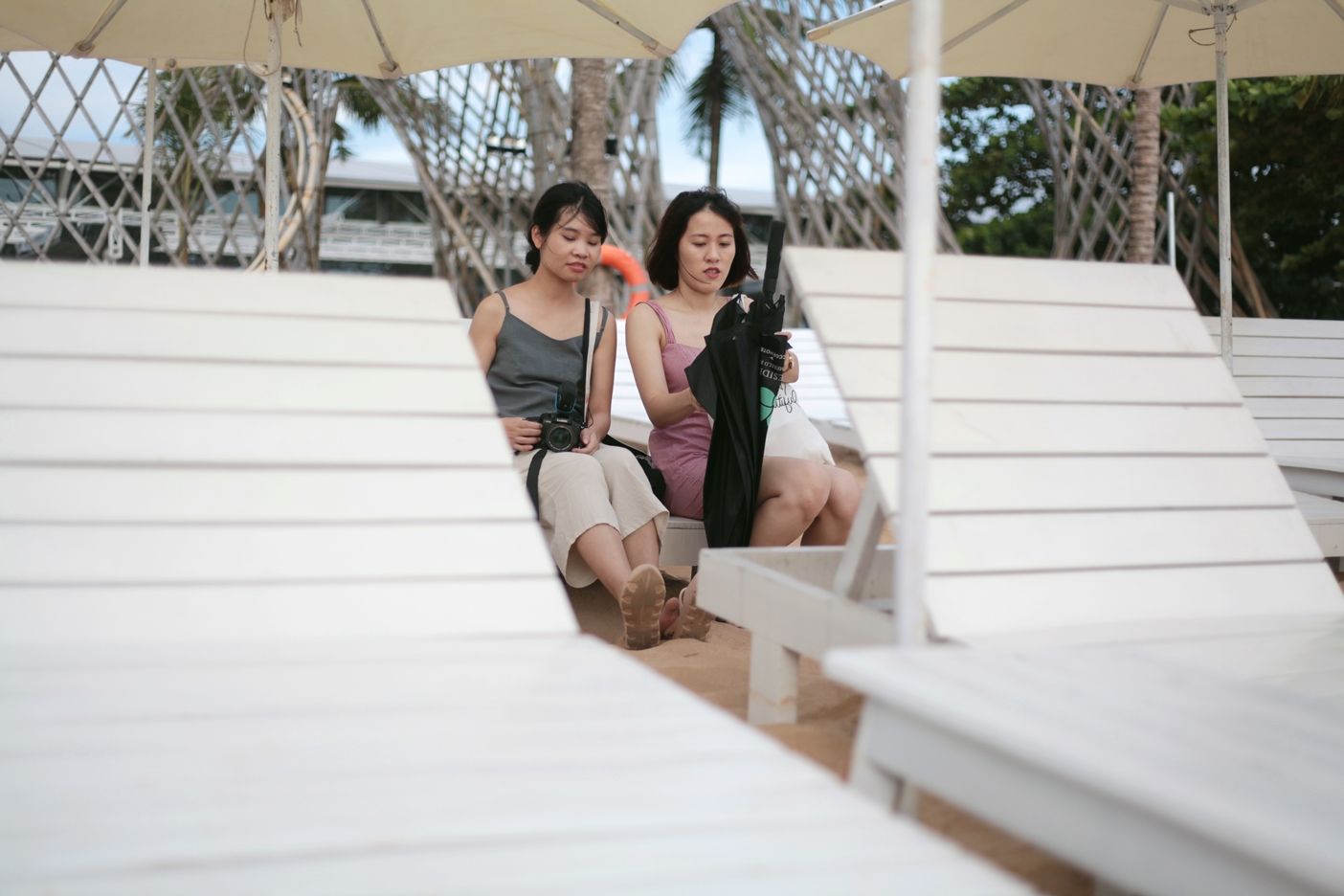 Trang and Ly have been best friends since high school. They used to dream together: to be successful in career and in love. At 28, Ly seems to be leading an ideal life. She is good looking, modern, graduated from a top university, working for an international bank, and having a great social life. However, Ly has never kissed anyone and it’s driving her crazy. Her parents also go nuts over their daughter’s single status and take her to all kinds of spiritual ceremonies to find a cure. Trang has chosen a career path different from the one she had originally intended. She’s now a filmmaker who makes films about women issues, a choice her parents would hardly call a success. Together, Trang and Ly decide to turn their life upside down and make it less stressful by shooting a film about no one else but themselves. The girlfriends go through a series of fun but messy situations, with Ly trying to reinvent herself to become dateable and Trang wrestling with the mistakes in her first documentary about their bittersweet journey. Is it possible that Trang and Ly will achieve the dreams they once had? Will Ly learn to love herself in her journey to find love from others? And will what she finds make her happy and content?​

Do you remember at 14, dreaming to be someone at 20 or 30? My best friend and I did. Now at 28, I make films and Ly works in an office. What seems to be the big deal? My friend is cursed with being single and I am, in the eyes of my parents, a rebellious daughter who doesn’t know better for choosing film after finishing my master. Both of us are somehow failures in our parents’ eyes. Well, I have decided to make a film about it anyway. A kiss and a film may sound like they have nothing in common, but to me they share lots of similarities. The way Ly struggles to understand herself and the boys, to kiss or not to kiss, is like me wrestling with the reasons I want to make the film, to understand my friend and even myself. Ly’s journey overlaps with my own in which I face the thoughts and emotions that I have tried to suppress and forget. During my research for this film, I talked to many people around our age. I realized that many of us millennials kids face very similar issues. We were born in the 90s, the children of peace. After the country was open, a new wave of cultures from Western countries rushed in and surrounded us. On one hand, we were curious and excited. We wanted to be free to experience those new values. On the other hand, we were raised with our parents’ Eastern values, the rules of the family, and we respect them just as much. Caught between those two opposites, we hesitate and get bewildered sometimes on deciding what to keep and what to let go. I hope that this story will resonate with people and help them along their path, wherever they are. And that perhaps after all, it is not such a terrible thing that you have never been kissed.​