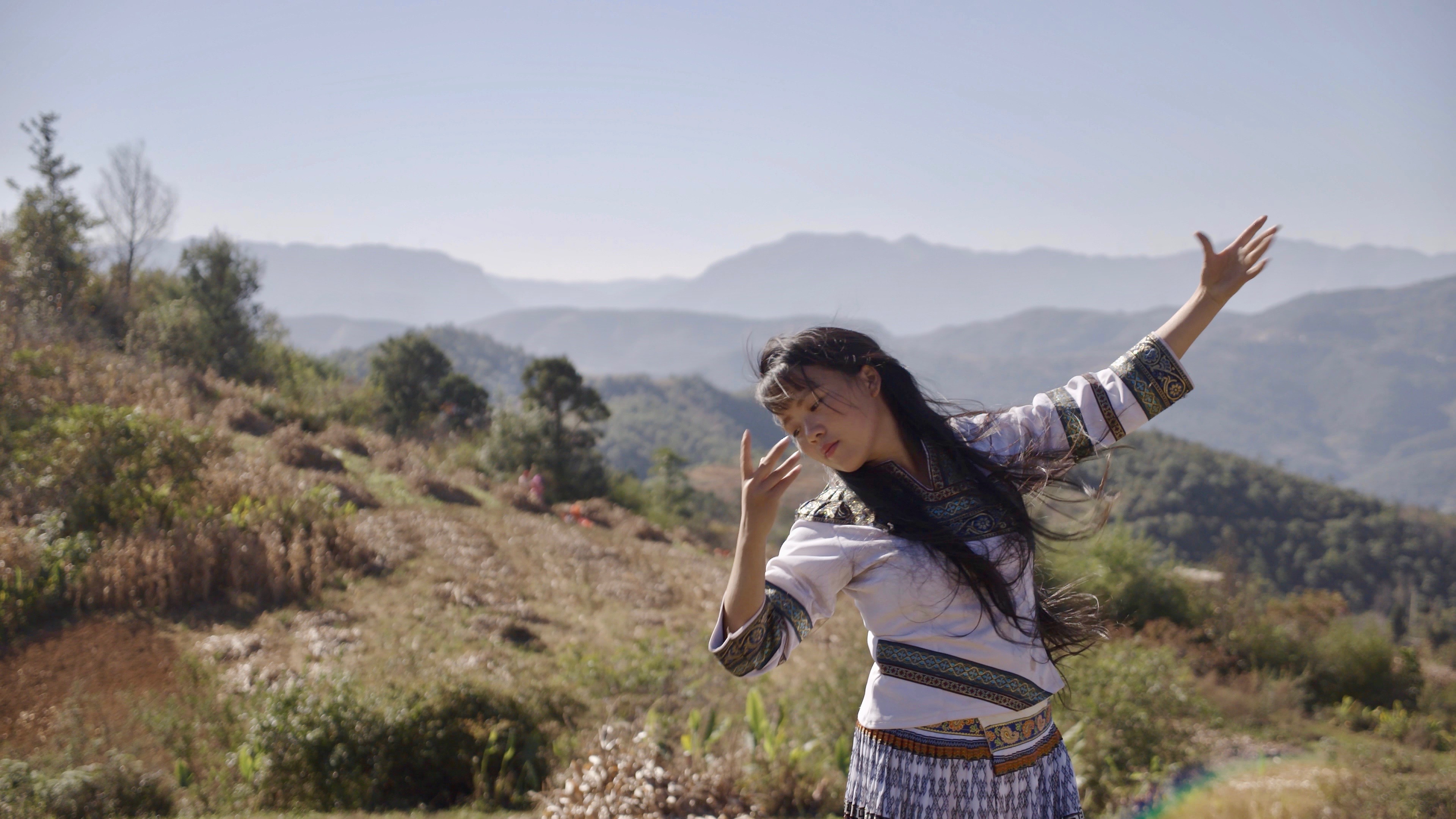 Singing in the Wilderness

On a mountaintop in Yunnan China, a secluded Miao village exists. Their only encounter with the outside world in the past 100 years was through a British missionary who converted the village into devout Christians. Since then, the beautiful voices of a Miao choir singing classic European hymns carry over the mountains. But then, a government official discovered them by accident and all of a sudden, they are singing Mama Mia on national television. This is an intimate story about two young Miaos and how their faith, identity, and love are challenged when they step into the real world of materialistic China. Ping is the beauty of the village. After seeing the world, she fell in love with a boy through Internet dating, who promised to build a new church for her. After getting married and having a boy, she discovered the promise was a lie. Sheng is planning to become a missionary and determined to help the rest of China to accept Jesus, but ultimately finds he is changed. Because of the fame of the choir, developers flocked into the village and his wife demanded he build a three-story mansion which put them in severe debt. One day, he attempts suicide. On the other hand, Ping becomes jealous of Sheng’s mansion, and now debates whether to work in the city. This film connects everyone who is caught in the dilemma of money and meaning in a world filled with desires.​

China is a country built upon walls. They gave us power, but left us controlled. I grew up in Xi’an, a city with many walls that isolated my home, my school, my neighborhood and my life. My camera frees me to see China from outside the walls. I have a special interest in China’s ethnic minority groups in remote areas because to me, their enclave is an escape from mainstream Chinese society where we are forced to have the same values, ideology and lifestyle. I have filmed the Muslim Uighurs in Xinjiang who were attracted by the material abundance of the eastern metropolises and came to pickpocket; the Buddhist Dai in Yunnan who no longer have time to be in the temple themselves thus imported monks from Myanmar; and this time, the Christian Miao in the highlands of China. Even though the villagers achieve greater wealth, it is at the cost of the death of their faith and identities.​