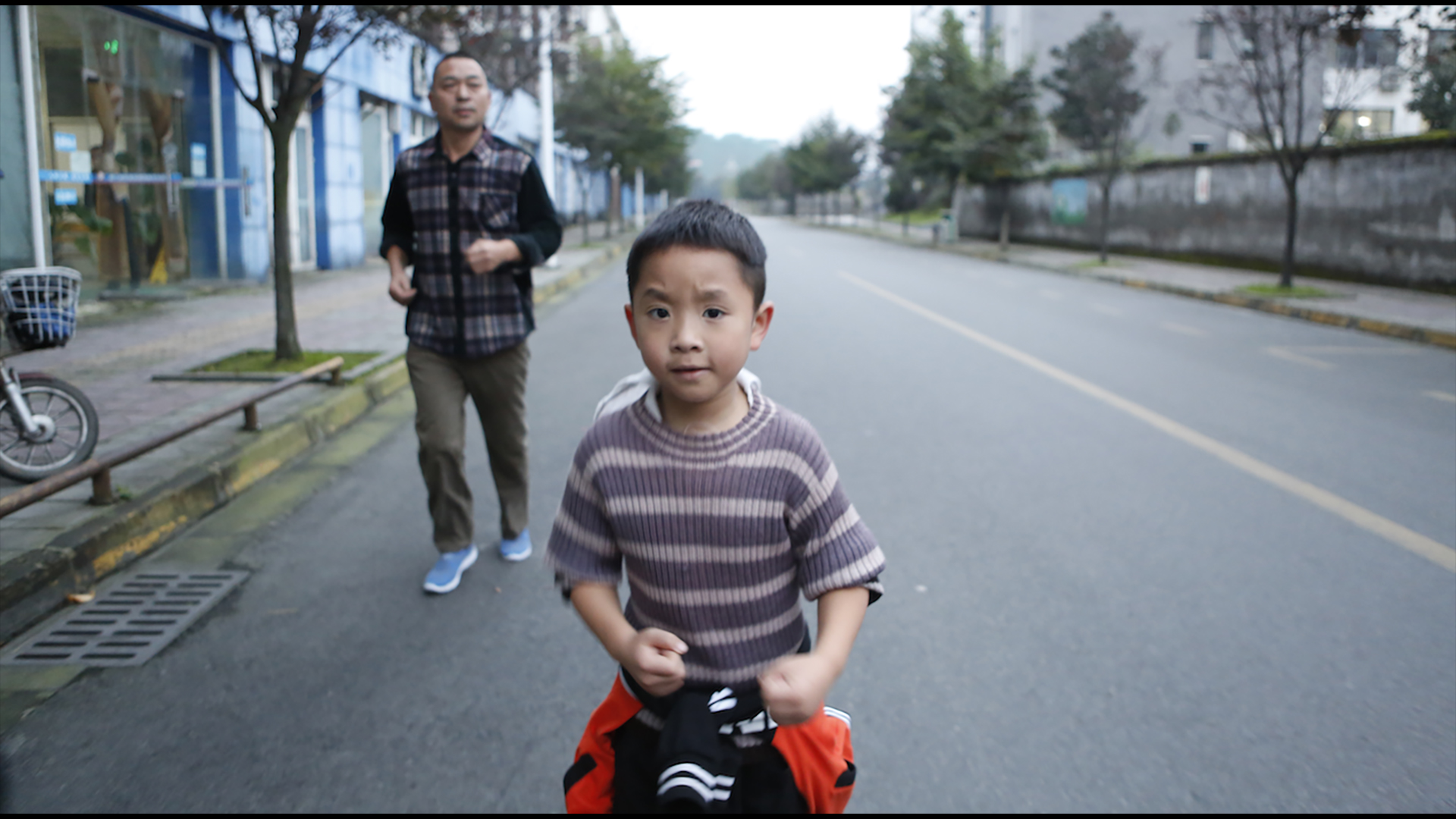 Born to be Second

After the 2008 Sichuan earthquake razed a Chinese city to the ground, thousands of families lost their only child, and were permitted to try and have another, in an effort to fill the void created by this tragedy. Born to be Second follows two of these families. Mei and her husband Sheng had a biological son, Chuan, while their friends, Ying and her husband Ping, opted to adopt a daughter, Ran-Ran. Chuan, now 6, approaches the age of his late sister. He is starting to make sense of the unusual burdens his parents place on him, and of the wound that time has never healed. Ran-Ran, now 12, had always been told that Ying and Ping were her birth-parents. She can recall having lived somewhere else as a very young child, but has chosen to accept her parents’ white lie. Soon, fragments of the truth will emerge and the family will find it hard to face each other. Both families are arriving at critical junctures in their lives, challenging how they have been living for the past ten years.

Born to be Second examines parent-child relationships, arguably the foundation of Chinese society. Unlike much of Western literature and culture, traditional Chinese culture does not celebrate individuality. Many in the older generations do not fully comprehend that one person—one child—can not be substituted for another. This puts tremendous pressure on the younger generation, but it does not deter them from finding their own identity. For the parents in our story, bearing another child is an attempt to fill the emptiness in their lives left by the ones they lost. Born to be Second leads our audiences through a complex examination in the evolving value of individual life and identity through a Chinese point-of-view.​