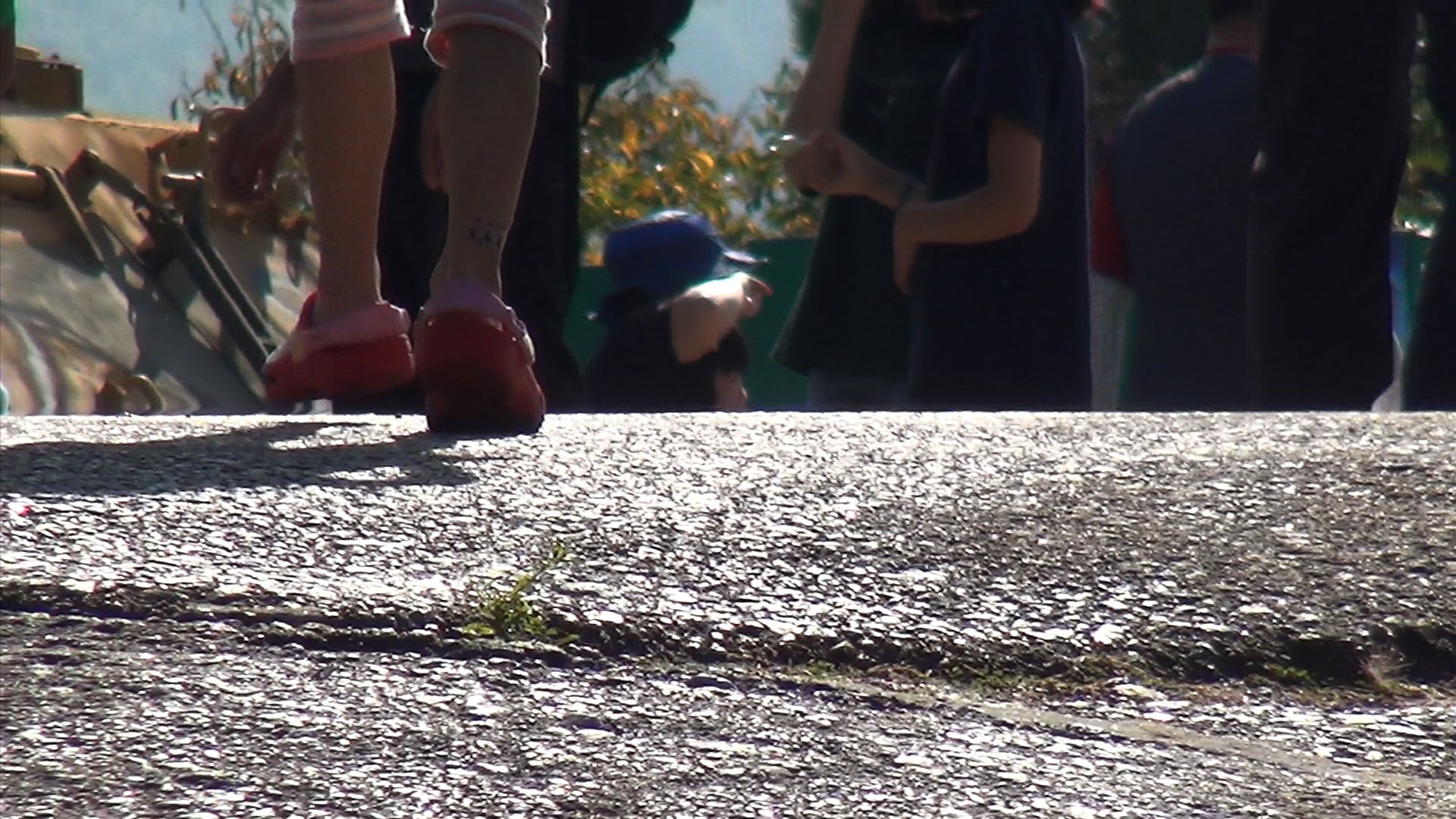 When my daughter, Jihoo, was 1 year old, I took her to a doctor and heard something unexpected. "She might have cerebral palsy." Now that she is seven years old, she still walks on her toes. This film is a self-reflection story of a person, as she tries to dig into the waves of honest and sometimes intolerable feelings brought by her daughter´s toe walking.​

Tiptoeing is not about unconditional love or motherhood of mothers who raise physically challenged children. This is more about questioning ‘womanhood’ or ‘motherhood’ itself which has usually been taken for granted. My daughter’s tiptoeing has made me look back my own desires and struggles as a filmmaker and as a mother. And I tried to capture this whole journey with camera. As we see the director herself grow through facing challenges and struggles in all sorts of shapes and ways, we all will be able to see that being honest with your feelings and allowing yourself to embrace them is another way of love we need to hold on to.​