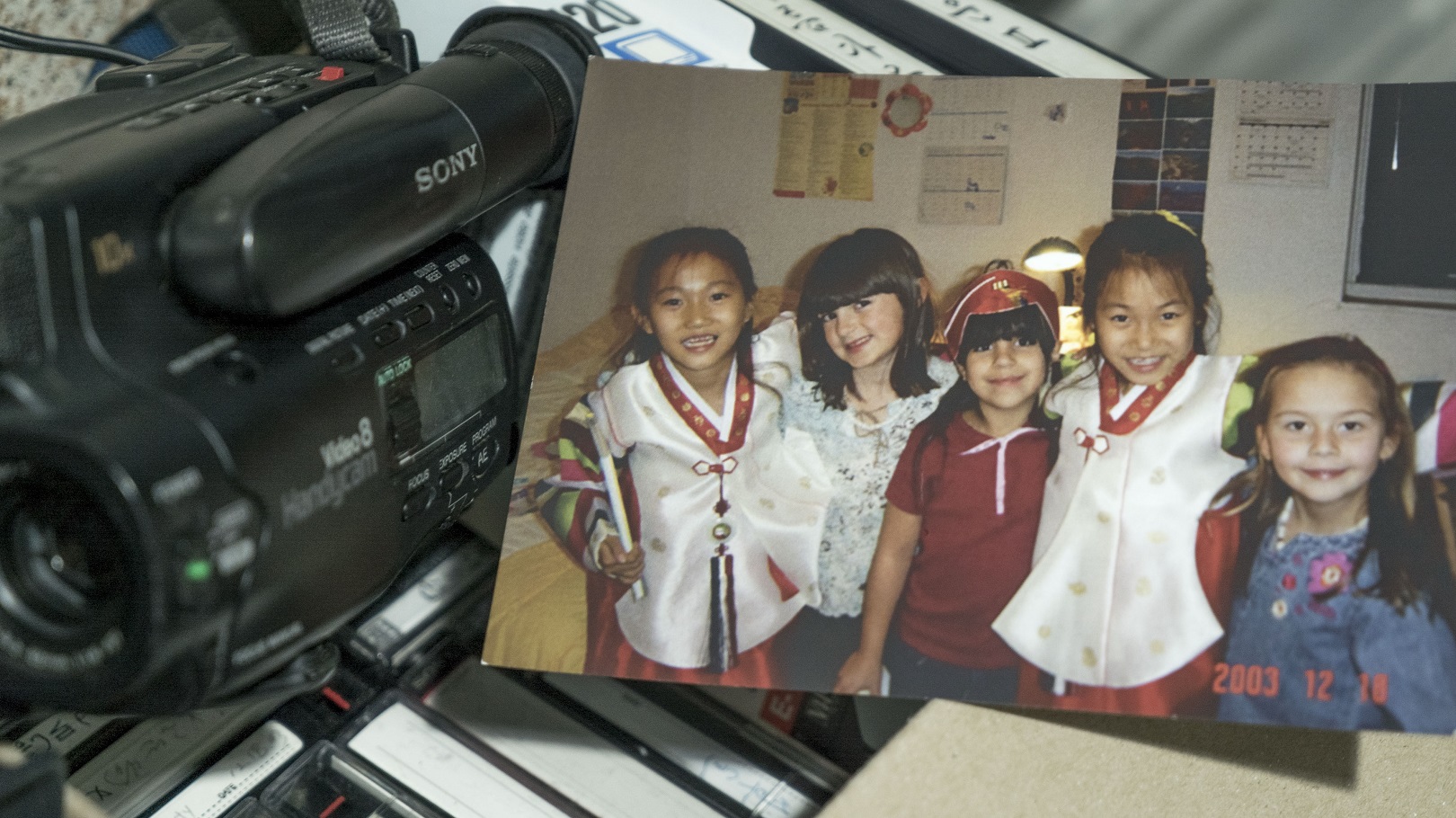 I – the director and main character of Patriotic Girl – live with my father, an exemplary civil servant, and my mother, a women rights activist. When I was little, I had to go to protests because of my mom who thinks ‘patriotism’ is to fix iniquitous systems. I also had to take part in enhancing the country’s reputation faithfully due to my patriotic dad. My parents’ professions seemed incompatible, but they both believed in making a better country. I presented myself as a patriot out of admiration for my parents, but I discovered irony and dilemmas in their believed-to-be-perfect patriotism, and I struggle to go beyond their boundaries.

Then, when I became an adult, the impeachment and #MeToo social movements play out. My father faces a dilemma where he still needs to work for the incumbent government in the current situation. My activist mother walks on eggshells with protests as she is now a government official. Seeing them, I rethink and pose a question about ‘patriotism’.  What kind of citizen should I become?

Generation 386 has long been considered a symbol of liberalism in Korean society. However, those who used to cry for democracy on the streets 30 years ago have now become the older generation, and now the younger generations gather in the square raising a voice for a different world. From a pro-democratic resistance movement in 1987 to a candlelight vigil in 2016, Koreans have fought for change in the name of ‘public interest, justice and patriotism,’ but we’ve also lived with a lot of dilemmas and ironies. The film unfolds the ironic story of Korean modern history, beginning with ‘my’ family history. The film intends to pose the question of what kind of citizens each of us should become to avoid repeating the mistakes of previous generations. At the end of the deliberation, I hope we can dream of ‘a country that we can love’ at last.