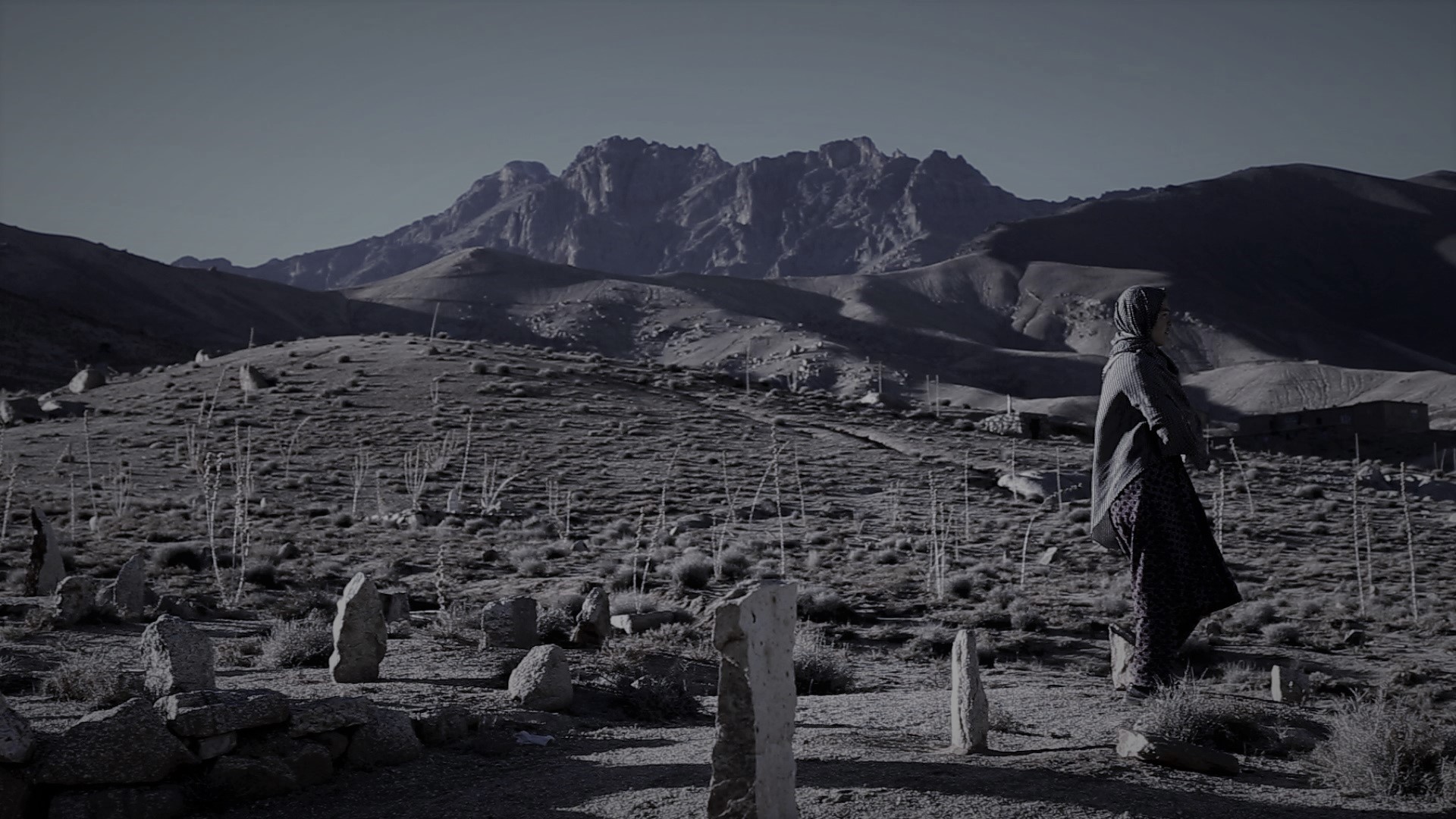 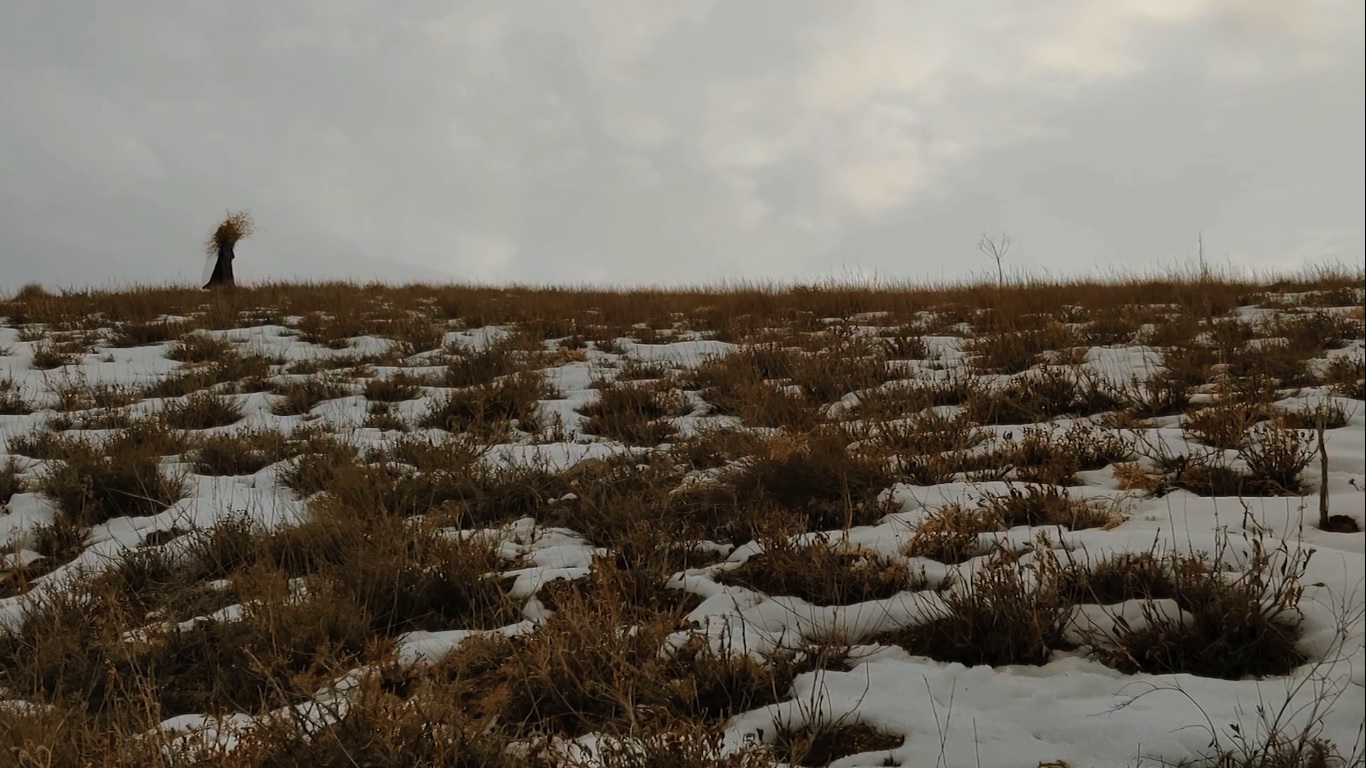 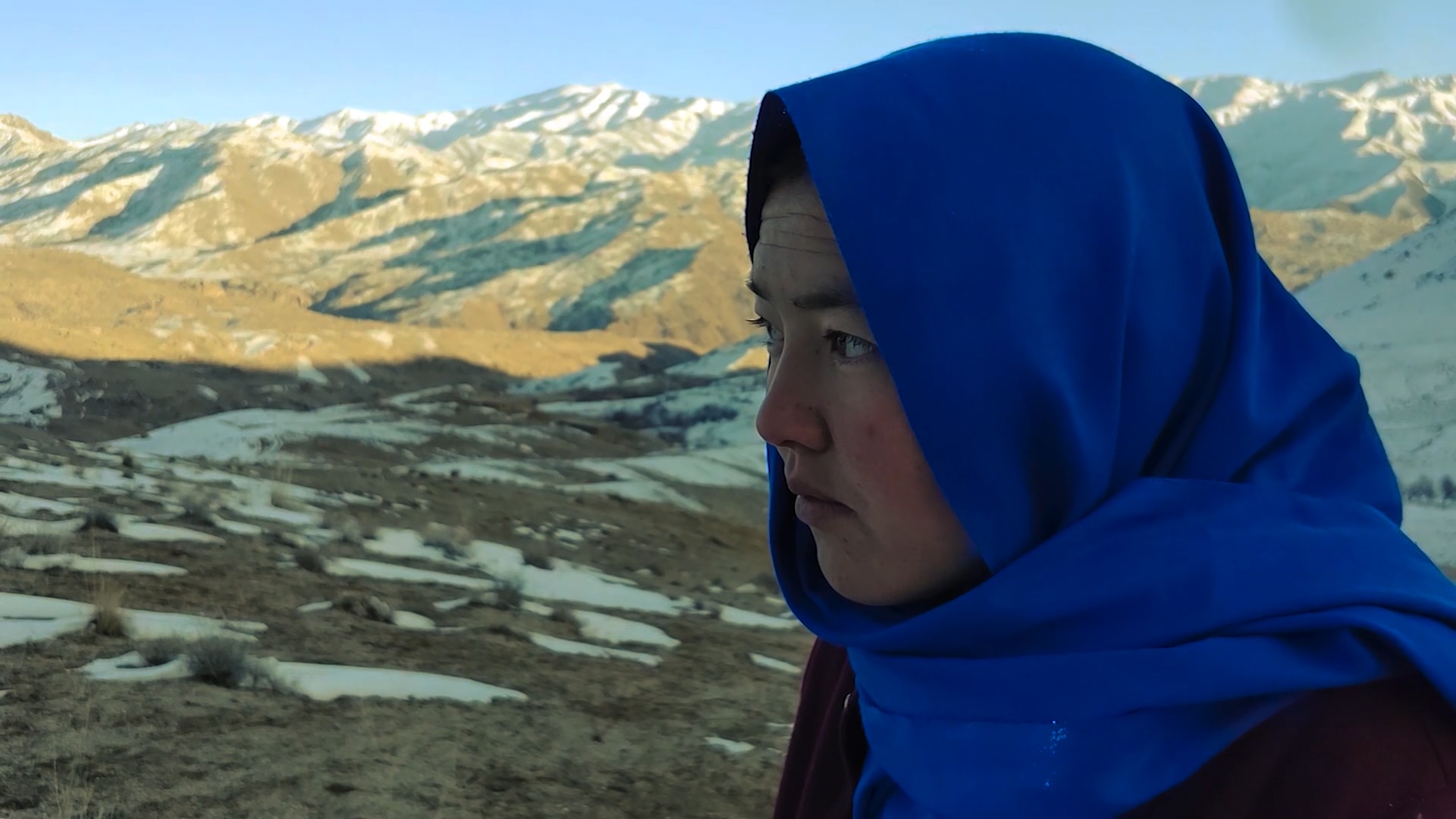 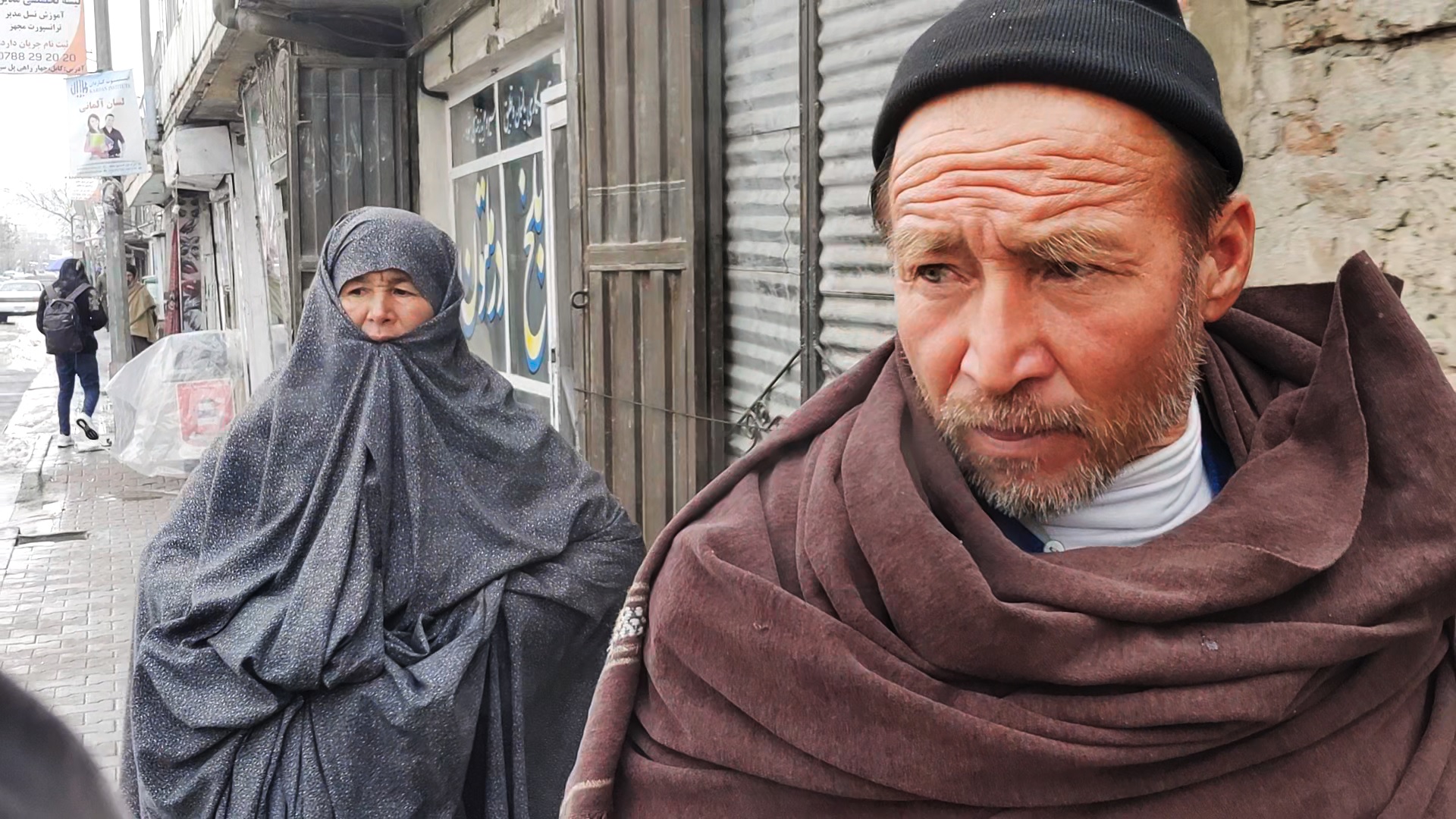 Zahra Khawari, a young girl from a rural family in Daikundi Province, was pursuing a degree in veterinary science at Kabul University when she mysteriously committed suicide inside a student’s dormitory, due to the pressure by her advisor and rejecting her thesis several times. Freshta, Zahra’s younger sister who is 21, is trying to pass the entrance exam to gain admission to the same university so she could complete what Zahra had commenced. However, Freshta encounters significant opposition from her family. Besides the possibility of her experiencing the same fate as Zahra’s, her parents Hawa and Younes are also concerned about the complicated security situation in Kabul. Given what happened to Zahra, Freshta struggles in figuring out how to convince her parents to leave for Kabul. In the meantime, after two years of relentlessly pursuing Zahra’s case in the judicial system, Hawa and Younes have got nothing but only the daunting journeys from the central province of Daikundi to Kabul, also known as the death highway - a dangerous and exhausting 24-hour route, passing through areas fully controlled by the Taliban terrorist group.

We belong to a part of the history that is really difficult to describe, where even the reality seems invalid. There are lots of untold stories in Afghanistan hidden behind war journalists’ headlines. If there is a chance, the least we can do is to tell these stories. What differentiates this story is the radical objection of Zahra, who protests by committing suicide. After this incident, the family’s reaction makes this issue even more serious. Freshta is aiming to continue Zahra’s way and finish her work. The strong commitment by their parents does not only highlight this case, but also advocates for the countless other girls who are struggling with the same circumstances. It is admirable for those who come to Kabul with a thousand hopes and difficulties with their studies. While Zahra’s family is looking for justice in one of the most corrupt countries in the world, we are now an inevitable part of the subject. This is our relation with the film, to translate these stories into cinematic language.