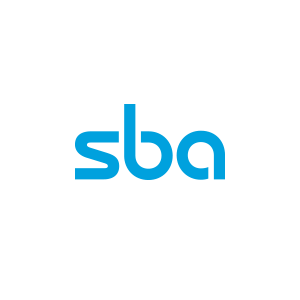 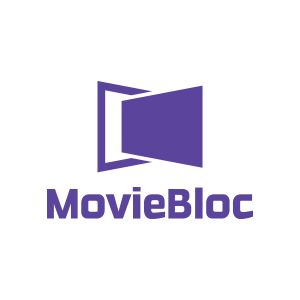 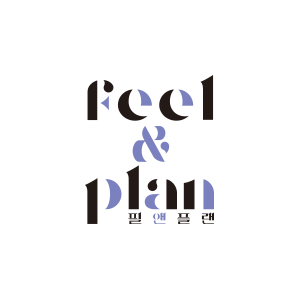 Founded in 2016, Feel&Plan is a film PR company responsible for the promotion and marketing of documentaries like Our President, The Reservoir Game, Le Tour: My Last 49 Days, Old Marine Boy, Granny Poetry Club, and Kim Gun, as well as fiction films like The Running actress, The Big Sick, Ode to the Goose, among many others. It is a PR & Planning house that is now expanding its marketing expertise into various contents: film festivals like Seoul Independent Film Festival and Independent Animation Film Festival; TV shows like 「Teach Me If You Can」; and musicals like 「Big Fish」. 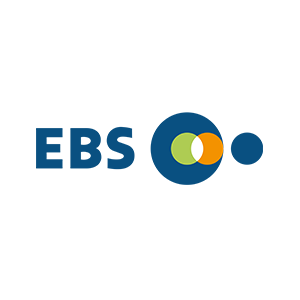 EBS, the Korea’s leading public broadcaster featuring educational and cultural programs, has been specialized in making documentary programs.
Since 2004, EBS has been hosting ‘EBS International Documentary Festival (EIDF)’ annually by combining the characteristics of both broadcasting and film festival.
EIDF has been expanding the base of the local documentary scene since its launch, and opened an Industry program in 2020 to support independent documentary projects and educate emerging producers.
Besides, as of last year, EBS signed an MOU with ‘DMZ International Documentary Film Festival,’ and has been forging partnership with DMZ Documentary Film Festival by organizing ‘EBS Prime Pitch Fund’ and so on. 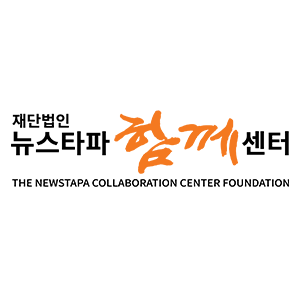 The Newstapa Collaboration Center Foundation is established in 2020 to develop Korean Investigative Journalism and to restore the healthy media ecosystem through solidarity and collaboration of independent journalists, education and promotion of investigative journalism and content production such as documentary films. The foundation is a sister organization with Newstapa, a nonprofit investigative reporting organization without advertisements or sponsorship from business and government agency. 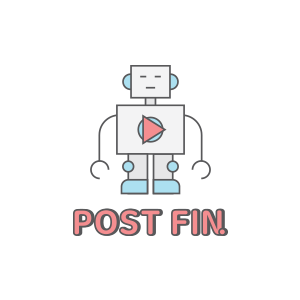 Post Fin is a versatile company specializing in technical services for the festival screenings and technical operating of the events. It also serves as a post-production studio that covers color grading, DCP mastering, and subtitling for independent films (fiction features and shorts). In addition to the fore-mentioned business, Post Fin handles film distribution and submission to film festivals for Korean independent filmmakers. Since December in 2018, it also runs a multi-purpose cultural space: DARAK SPACE to support and promote various films and cultural content. 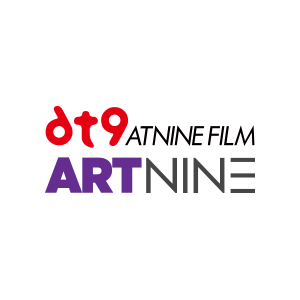 Atnine Film Co., Ltd. manages two multiplex cinemas and one Art House cinema called Artnine. Its main objective is to make sure the audience is introduced to rich content. Its commitment is to provide the best content and viewing pleasure for the audience by introducing them to unique and special film. Also it has been acquiring and distributing films since 2009, its collection includes Armadillo (2010), Laurence Anyway (2013), and The Hunt (2013), Nymphomaniac: Vol. I (2013), Nymphomaniac: Vol. II (2014), Ernest & Celestine (2014), MOMMY (2014), Atnine also has distributed Korean independent films and documentaries such as My name is KIM Bok-dong (2019), House of Hummingbird (2018), Spy Nation (2016), The World of Us (2015), With or Without You (2015), MANSHIN: Ten Thousand Spirits (2014), CHEONAN SHIP PROJECT (2013) to name a few. 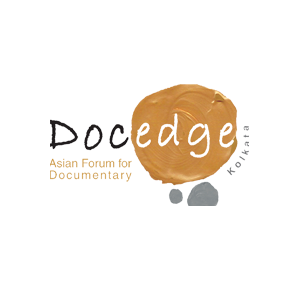 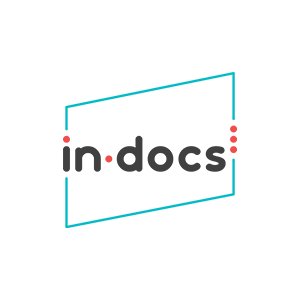 In-Docs is a non-profit institution that is committed to cultivating a culture of openness through documentary films. Together with international and local partners, In-Docs cultivates best documentary talents, champions great films that can inspire change, and creates an audience that is open to many perspectives. In-Docs is the co-creator of Dare to Dream Asia series, Docs By The Sea, and it’s also the host of Good Pitch program in Indonesia. 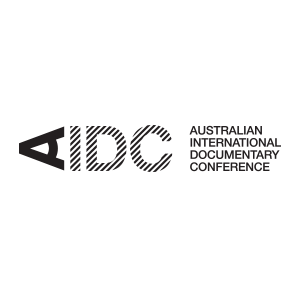 Established in 1987, the Australian International Documentary Conference (AIDC) is Australia’s premier event for documentary, factual and unscripted storytellers. Held annually in Melbourne, Australia and featuring a four-day international marketplace, knowledge forum and screening program, AIDC attracts a diverse mix of storytellers, broadcasters, distributors and entrepreneurs from the Asia-Pacific region and beyond. As a not-for-profit organization committed to the sustainability of documentary, factual and unscripted storytelling, AIDC’s goal is to connect creators and purveyors of nonfiction screen content in ways that promote business, inspire creativity and ignite social change. 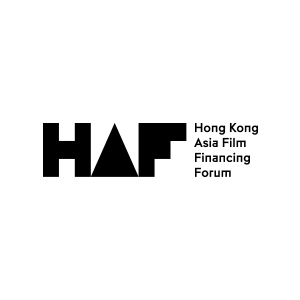 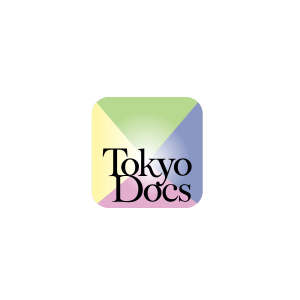 Tokyo Docs gave its first launch in 2011 as an international co-production forum that introduces exceptional documentary projects to the world. With the support of Japanese TV broadcasters, governmental organizations, and other such entities, and organized by Tokyo TV Forum and All Japan TV Program Production Companies (ATP), Tokyo Docs bring together around 30 guests from Europe, North America and Asia including decision makers from broadcasters and distribution companies. It is now widely known among filmmakers in Japan as well as international documentary professionals and enjoys heightening recognition as an event that attracts high-quality project proposals. 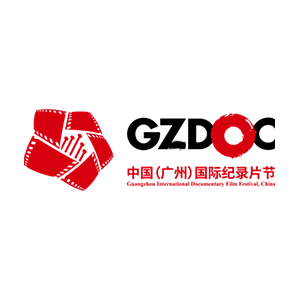 Established in 2003, Guangzhou International Documentary Film Festival, China (GZDOC) is the only state-level documentary festival, with a longest history in the country. It’s also a market with financing and trading functions. GZDOC is keen to promote Chinese culture and Chinese documentary films to the world. More and more, it’s seen as an important window for outstanding programs from home and abroad, a major platform for exchange and cooperation with China documentary industry, and an important part of the international documentary community. 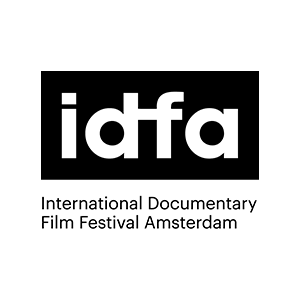 IDFA is the world’s leading institution dedicated to the art and industry of documentary film and new media. With the IDFA Bertha Fund and filmmaker training programs, IDFA supports filmmakers and connects them across continents, genders and generations. IDFA’s online collection supports the distribution of films after their market life cycle. Every November in Amsterdam, IDFA’s festival offers a trend-setting film and new media program that gets 295,000 visits and brings together over 3,000 professionals to connect and collaborate. IDFA’s markets IDFA Forum and Docs for Sale are flagship business events that documentary film professionals never miss. 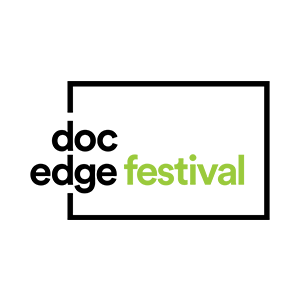 Founded in 2005, Doc Edge is an Academy Award qualifying film festival, the first in Australasia to qualify both long and short documentaries for Oscar consideration. The festival also includes a Schools programme of screenings and Q+A sessions of selected festival titles. Since 2006 Doc Edge has run industry events and programmes, and now offers a year-round programme including a Forum, pitch competition, clinics, impact labs, rough cuts lab and mentoring. Doc Edge will present the inaugural edition of Good Pitch Aotearoa NZ in early 2022. 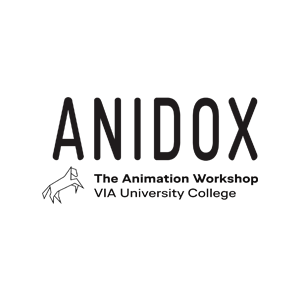 ANIDOX is The Animation Workshop’s animated documentary framework, in partnership with the Danish Film Institute and The Swedish Film Institute. Since 2013 we have successfully championed the development and production of numerous projects. As an innovative platform, we run a laboratory, a professional training course, a residency program, master classes and hands-on creative workshops bringing together international professionals from the film and games industries, animation, science, journalism and culture. This year, ANIDOX and DMZ Docs have partnered to host a residency - for a Korean director in Denmark - focused on creating a teaser and pitch for an animated documentary in development. 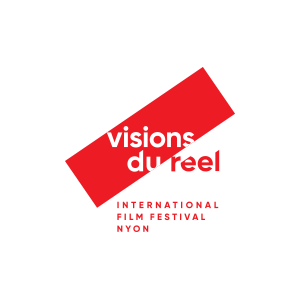 Visions du Reel, International Film Festival Nyon (24 April to 2 May 2020), includes several competitive sections ? presenting films in world and international premieres ? as well as a few non-competitive ones, for a total of around 170 films. The industry events, which bring over 1,200 professionals to Switzerland, allow for attendees to make connections for funding, co-production, promotion, and film-rights acquisition. 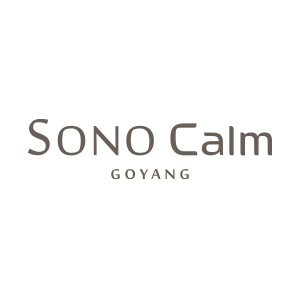 SONO CALM GOYANG is the only five-star hotel in northern region of Gyeonggi and sure to be the center of tourist activities around greater metropolitan area together with Hallyu World. We hope everyone visiting us, domestic or foreign, to be joyous and happy where the production and consumption of various cultural contents taking place and to have differentiated experience. SONO CALM GOYANG consists of 826 Special Guest Rooms. Guests can make use of fitness club facilities such as gym, pool, sauna, etc. Total 4 different types of restaurants provides the guests with greatest taste and atmosphere. SONO CALM GOYANG consists of 10 banquet halls in different sizes including Grand Ballroom which can hold up 600 people. It is appropriate for various international events and seminars as it is equipped with state of art sound and lighting system. 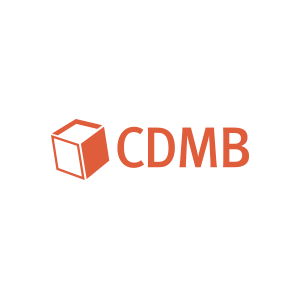 Founded in 1997, CDMB Co., Ltd. (CDMB, Creative Digital Media Broadcast) offers high-quality multimedia screening products. CDMB supports creative masterpieces with its technology to enhance image quality. CDMB’s global company was established in 1999. In a bid to take the lead in the media industry, CDMB strives to achieve steady growth and development since its foundation. CDMB is doing its best to make high-quality products more adaptable and flexible to various environments. With its enriched experiences in developing media projects, CDMB is now making LEO panels. CDMB is equipped with a multi-complex including manufacturing facility of 3,000 m², exhibition hall, and service center. It also runs the manufacturing branches in Hong Kong and Shenzhen.