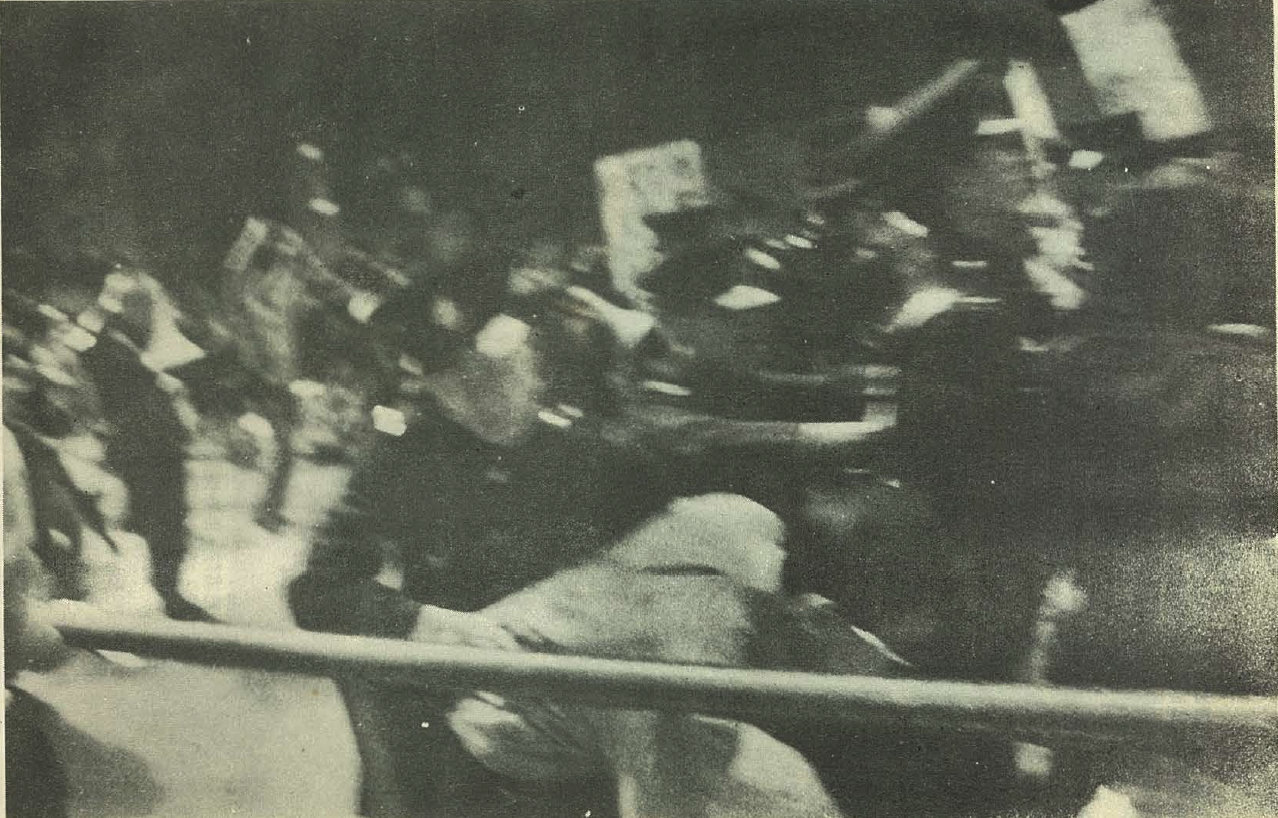 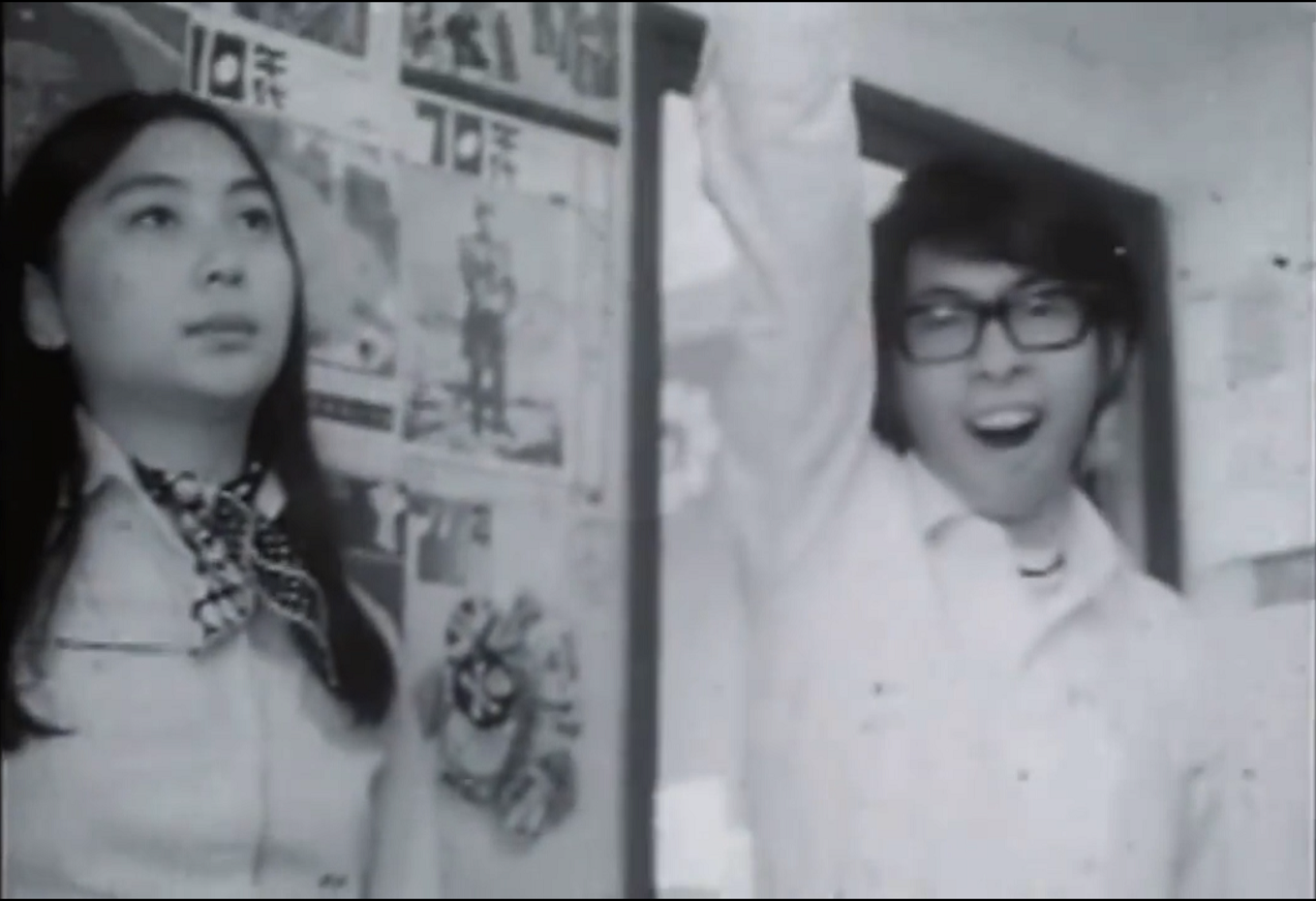 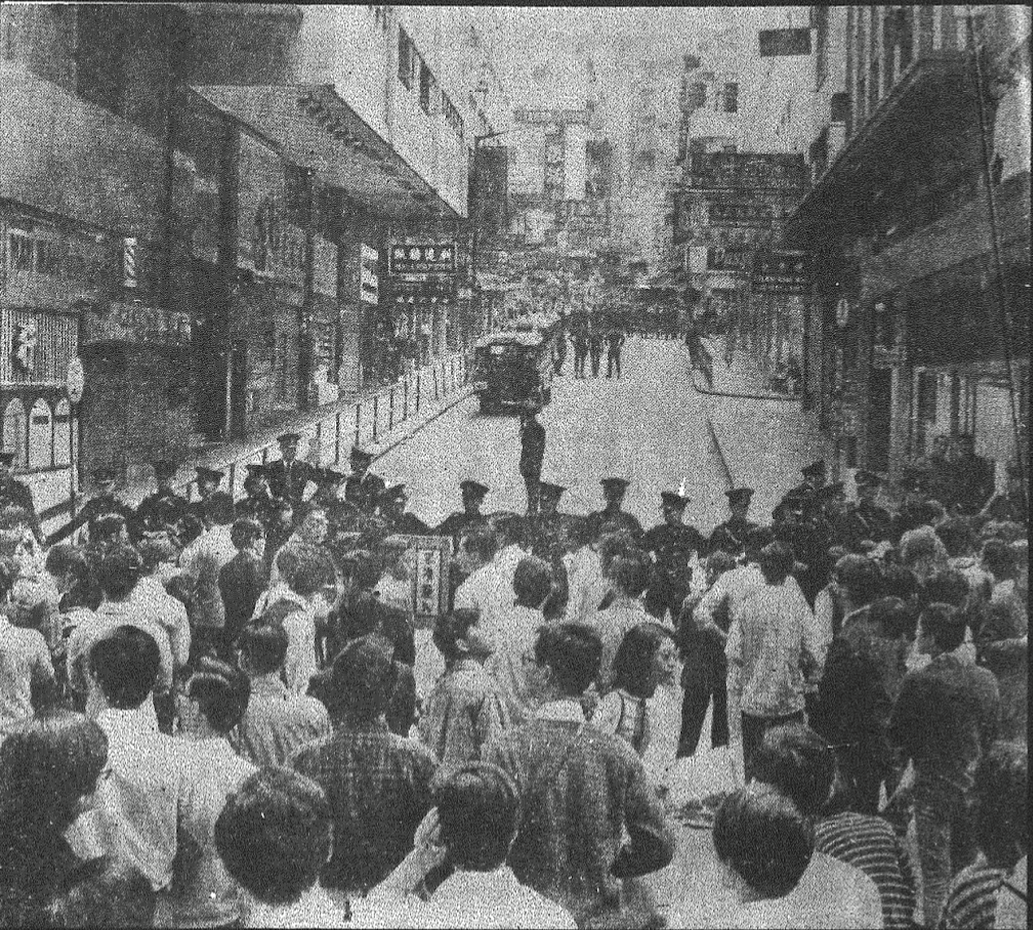 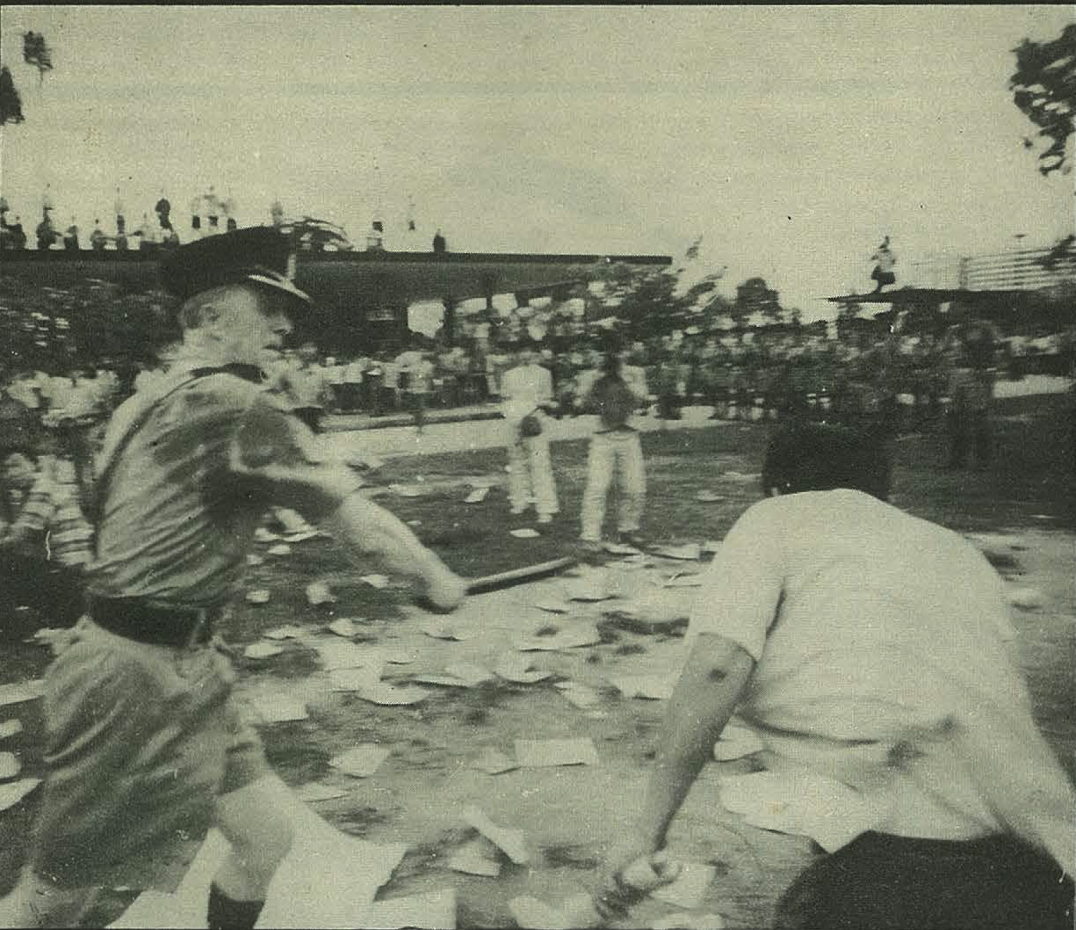 When we started working on the story of 『Bi-Weekly』 it was about the start of the epic protests in Hong Kong following the Anti-Extradition Movement in 2019. Histories are alike: in the stories of protests from the members of『Bi-Weekly』we saw the concepts like ‘Decentralized Leadership’ and the flexible tactics, just like we also saw (and are still seeing) from the protesters in 2019 in Hong Kong. Back in early 1971, the peak of the protests was also triggered by police brutality. 1970s Hong Kong is not only about ‘Lion Rock Spirit’ - the version of capitalist work-ethic in Hong Kong during the economic boom era. It is also about the youth at the time seeking their identity, independence, and a better life. The strive for those was shown in the waves of protests about anti-colonialism and cultural identity in Hong Kong in the 1970s. However, the stories for the ‘anarchists’ in『Bi-Weekly』were usually invisible in the grand narrative of Hong Kong history. We want to add this part of the puzzle of Hong Kong history back in the big picture. The story of『Bi-Weekly』has actually not ended yet - the members had simply gone on their separate paths into the world. Some persist in their beliefs, like Augustine Mok, who dedicate themselves to arts and keep searching for ‘the third way’ from socialism or capitalism for Hong Kong. Some changed their flags of ideology to seek more opportunities. Some got lost hereafter and some went back into ‘normal livelihood’ to embrace the coming ‘Golden Age’ of Hong Kong. All in all, the footsteps and influence brought about from『Bi-Weekly』changed different aspects in Hong Kong: be it arts, theaters, music, cinema, and more. Especially the coming ‘New Wave’ of Hong Kong Cinema in the late-1970s rooted with the members of『Bi-Weekly』. That’s the point that makes the history of『Bi-Weekly』so fascinating.