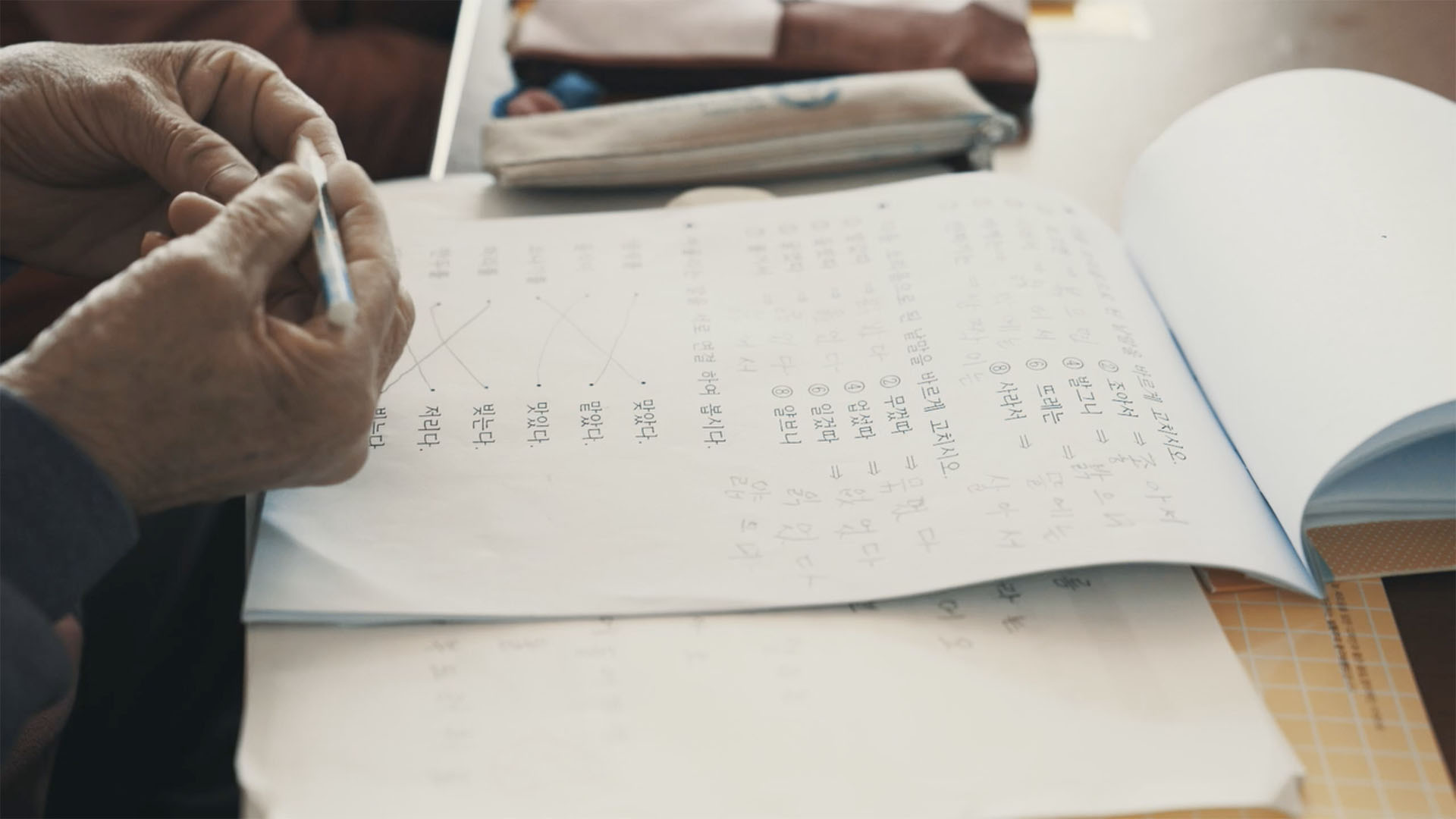 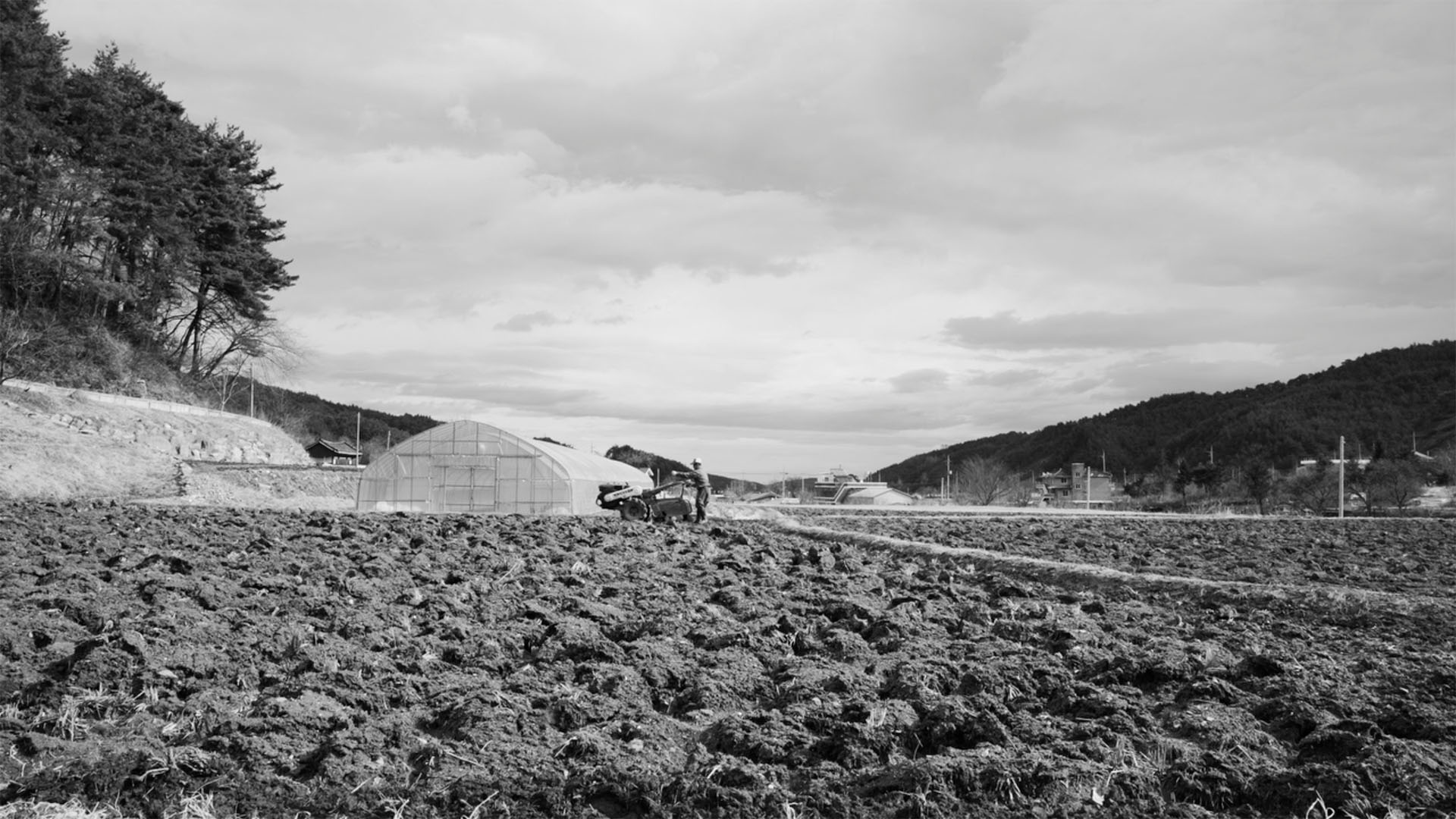 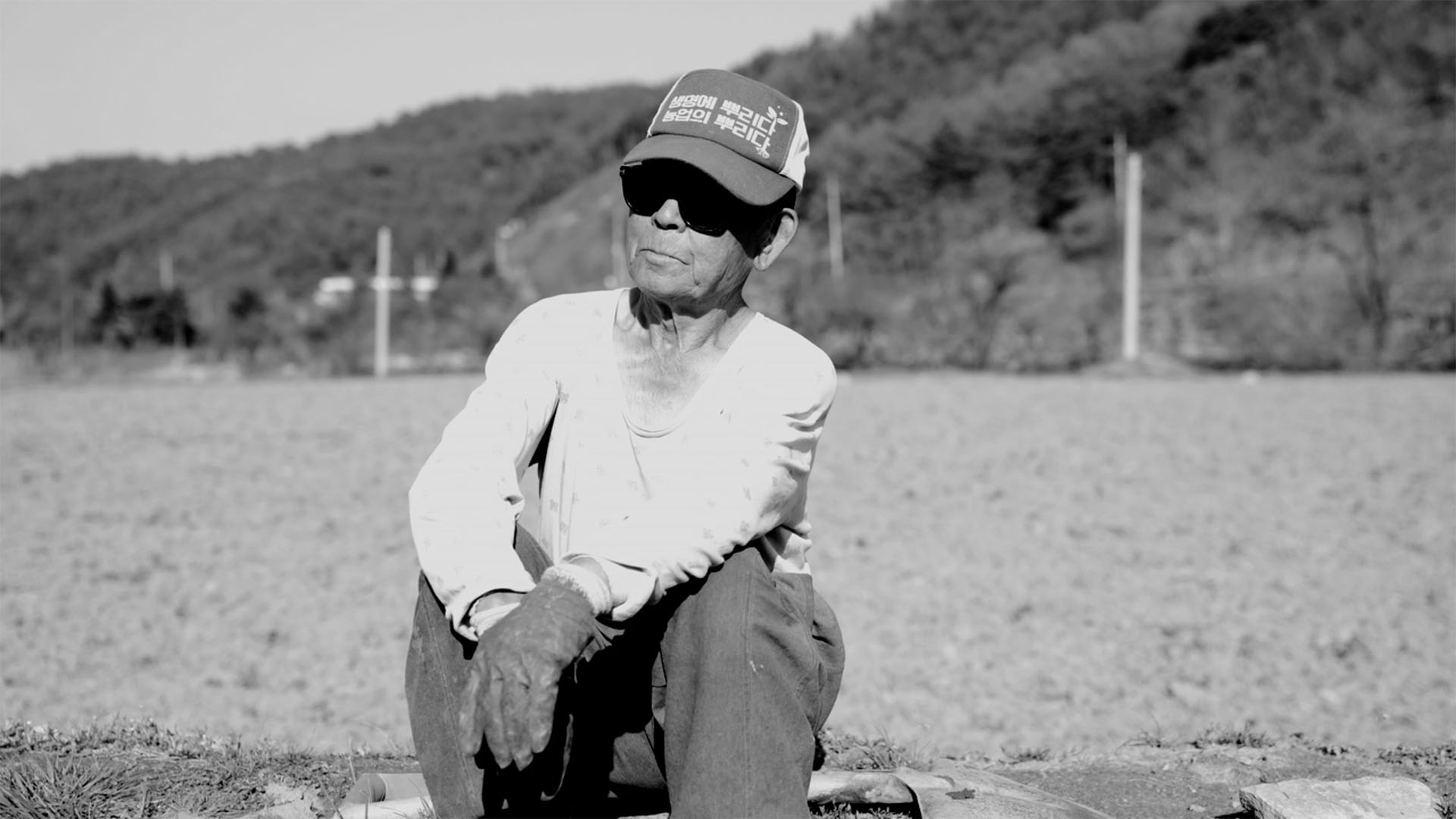 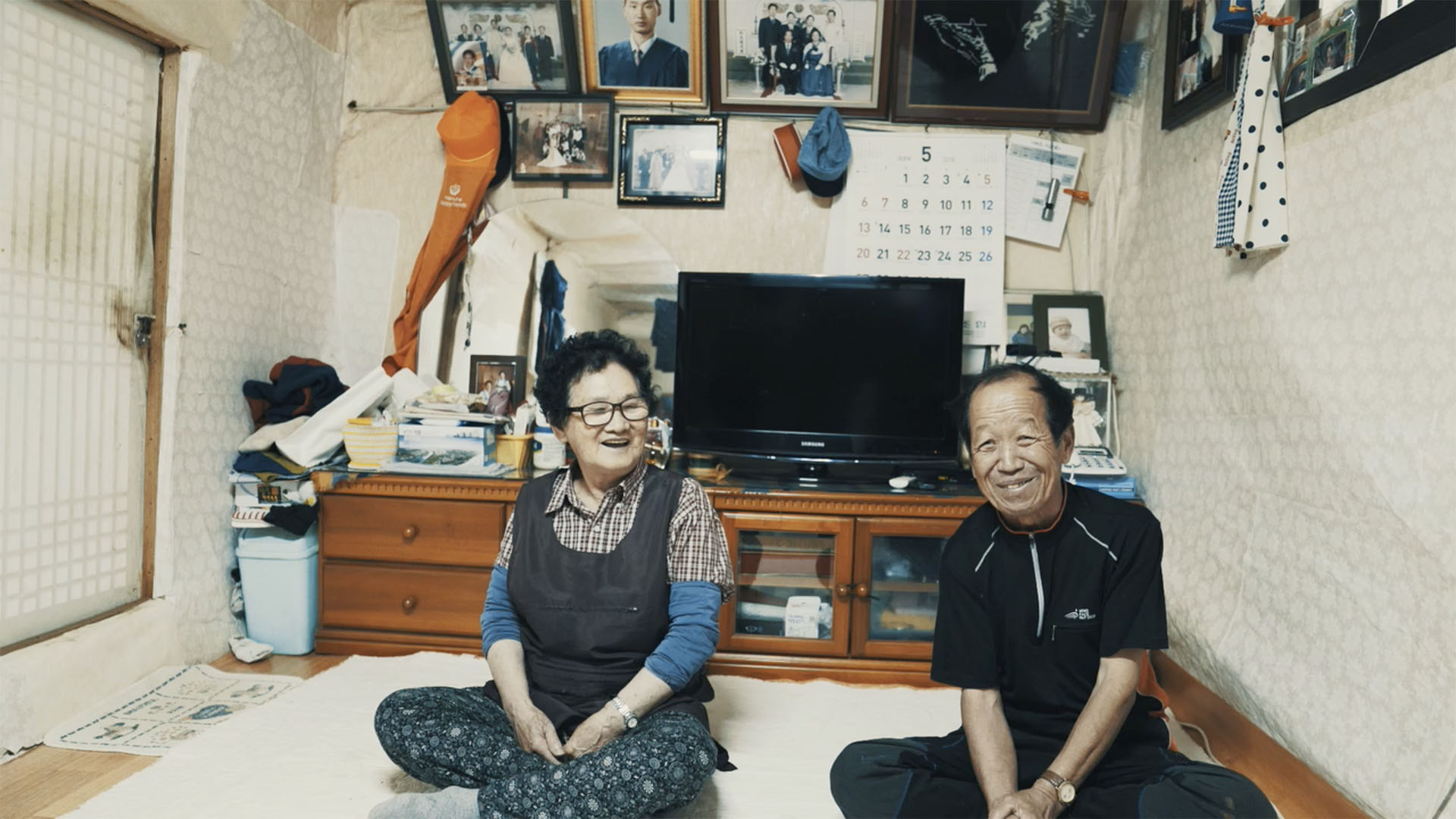 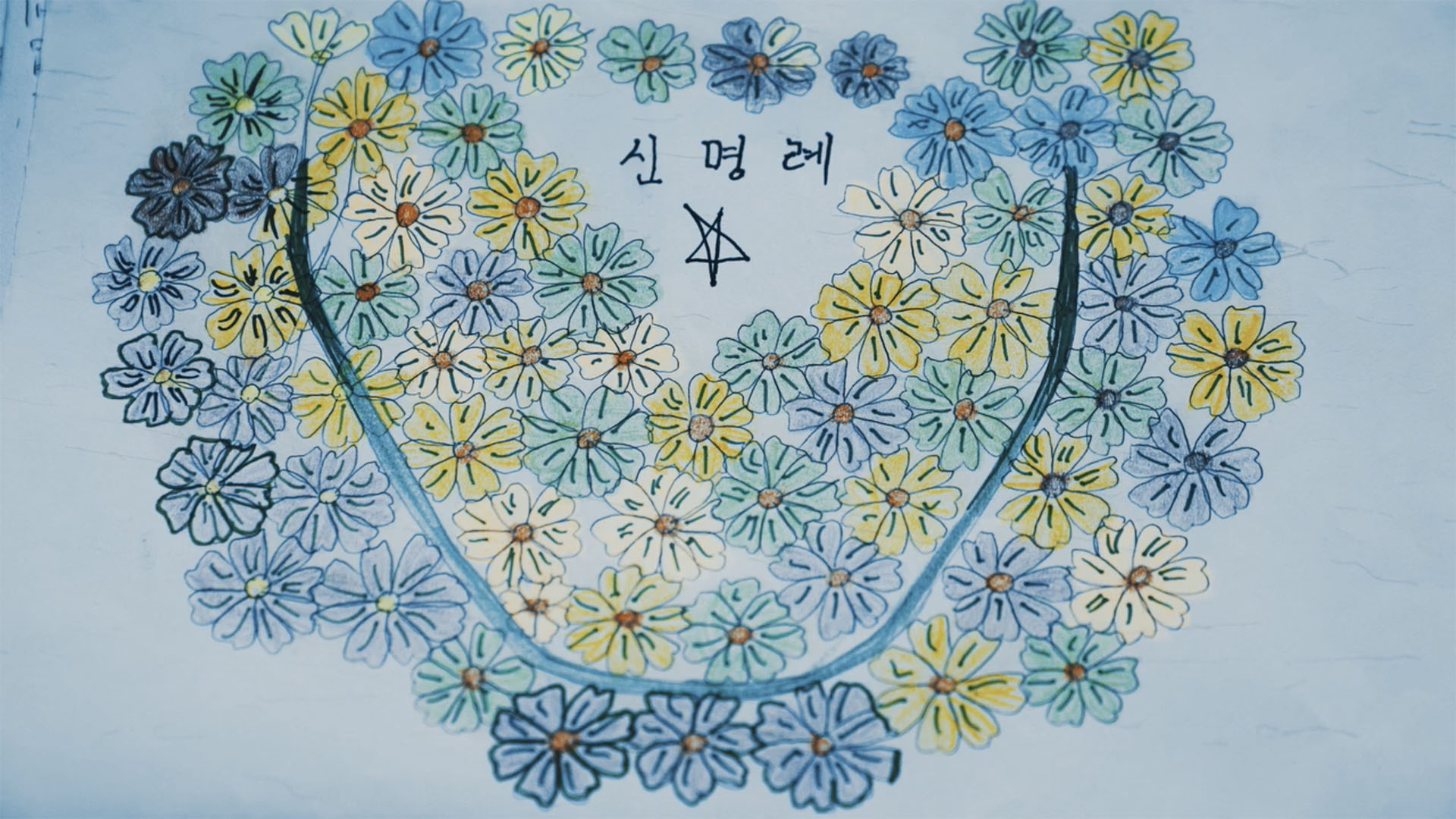 There is a village called Eonbyeol-ri in Gangdong township, Gangneung, Gangwon Province. The name Eonbyeol originates from an anecdote that Confucian scholars had left behind after a fire burned down the Songdam lecture hall where they studied in 1804. 84-year-old Bong-hak Yun from Chongjin, North Hamgyong Province in North Korea, came here to visit his uncle’s family when he was in third grade of elementary school. On the day Yun was scheduled to go home, the 38th parallel was drawn up to divide the Korean Peninsula, which stopped him from returning home to his parents and siblings. For the next 75 years, Yun waited at his uncle’s house, hoping he could return home one day. Because his uncle’s family was poor, Yun had to learn to farm instead of going to school. However, Yun has recently started learning how to write Korean. Yun, who still makes a living from farming, heads to a community center with his wife early in the morning to learn Korean.