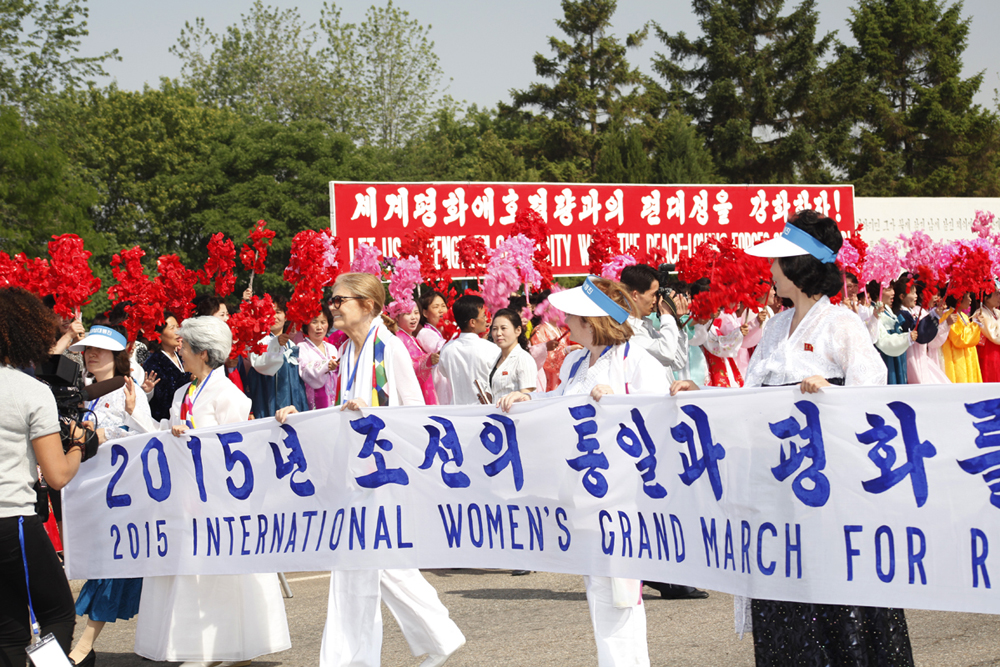 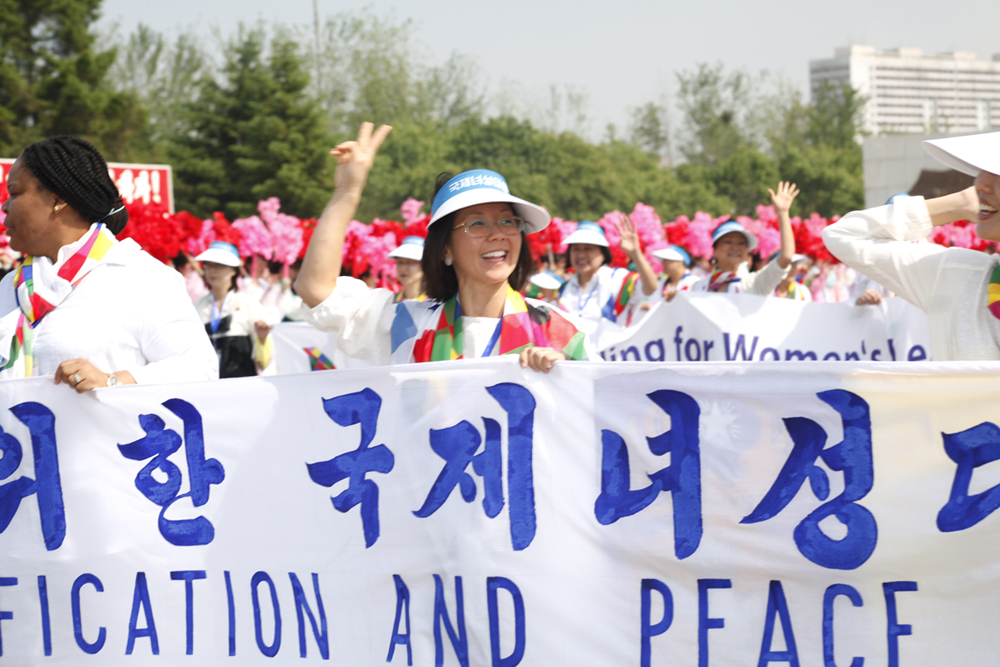 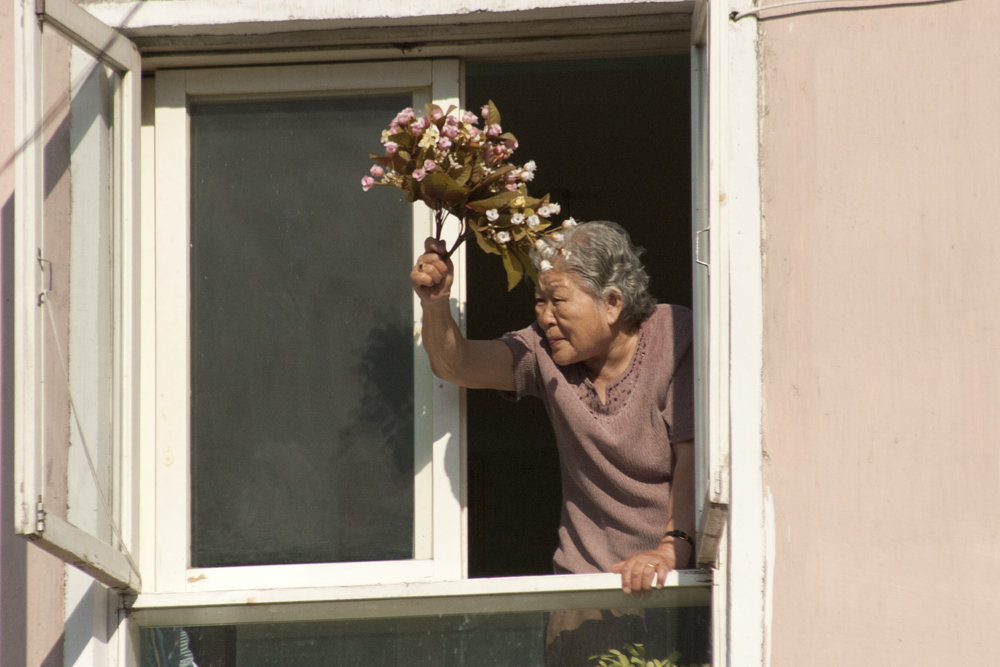 On May 24, 2015, 30 women peacemakers, including Gloria Steinem and Nobel Peace laureates Leymah Gbowee and Mairead Maguire, held a peace symposium in Pyongyang, North Korea, and participated in a peace walk in Pyongyang and Kaesong with North Korean women leaders and thousands of other women. After bidding farewell to their North Korean counterparts, the international women leaders crossed the DMZ, where they were greeted by several thousands of South Korean women. Together, they walked along the DMZ, calling for a peace treaty and an end to the Korean War. Crossings will tell the story of these women peacemakers as they strategize to cross the DMZ and debate how to articulate their intentions to a skeptical public. By bringing together the missing voices of women leaders from North and South Korea and the international community, Crossings will provide audiences with a better understanding of the threat of war on the Korean peninsula and the stakes involved. It will also engage American and global audiences in an alternative vision for resolving this and other conflicts around the world.