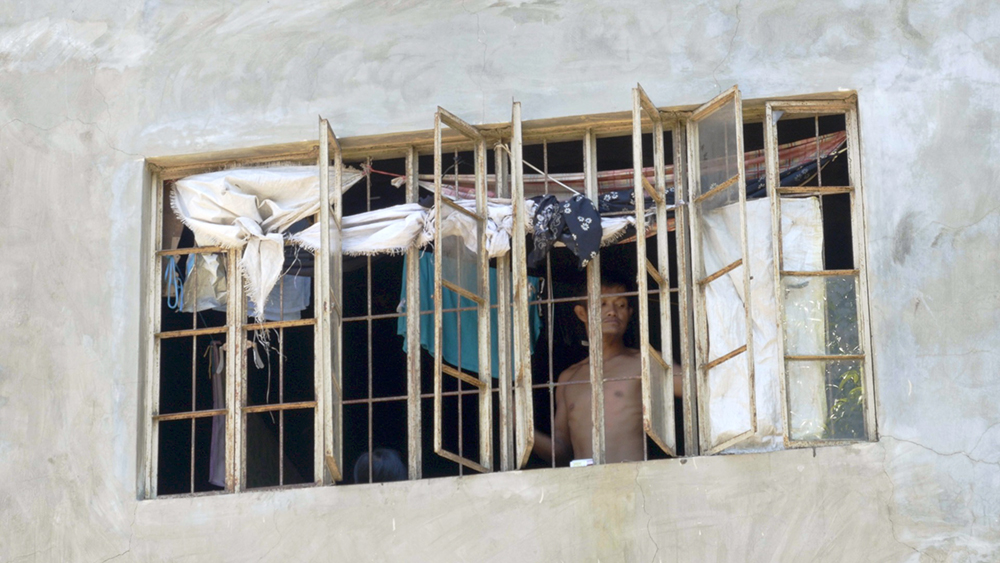 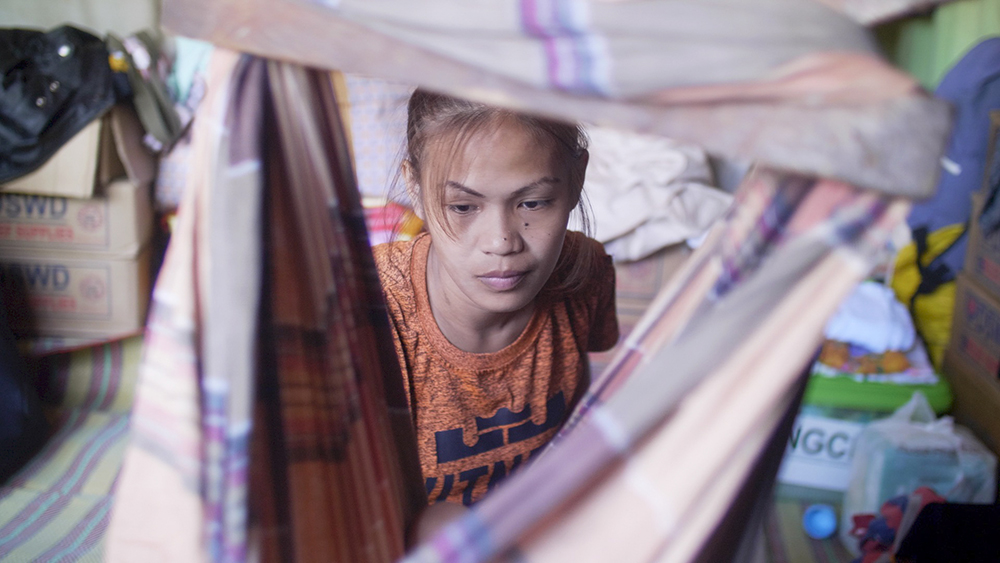 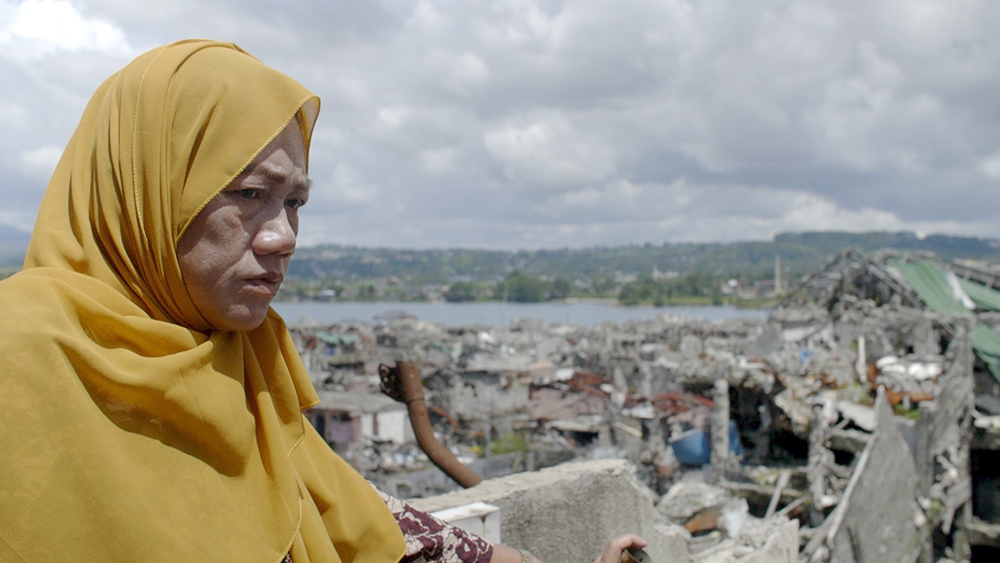 When war between ISIS-affiliated extremists and Philippine government forces broke out in Marawi City on 23 May 2017, residents expected the fighting to subside soon.

Instead, the crisis forced half a million people to flee. During five months of fighting between Philippine army and militants of the Maute group, large parts of Marawi were damaged or destroyed.

The film follows different displaced residents of Marawi (Maranaos) picking up the pieces of their interrupted lives in the aftermath of the crisis.

Their stories are the puzzle pieces of two larger conflicts after the Marawi crisis. First, the Philippine government's rehabilitation plan for the city is opposed by evacuees, who see it as being at their own expense. With President Duterte’s appeasement of China, Chinese investors are expected to grab most of the economic spoils of the post-war rehabilitation. Second, Maranaos have hard questions to ask themselves about the open secret of growing violent extremism in their midst.