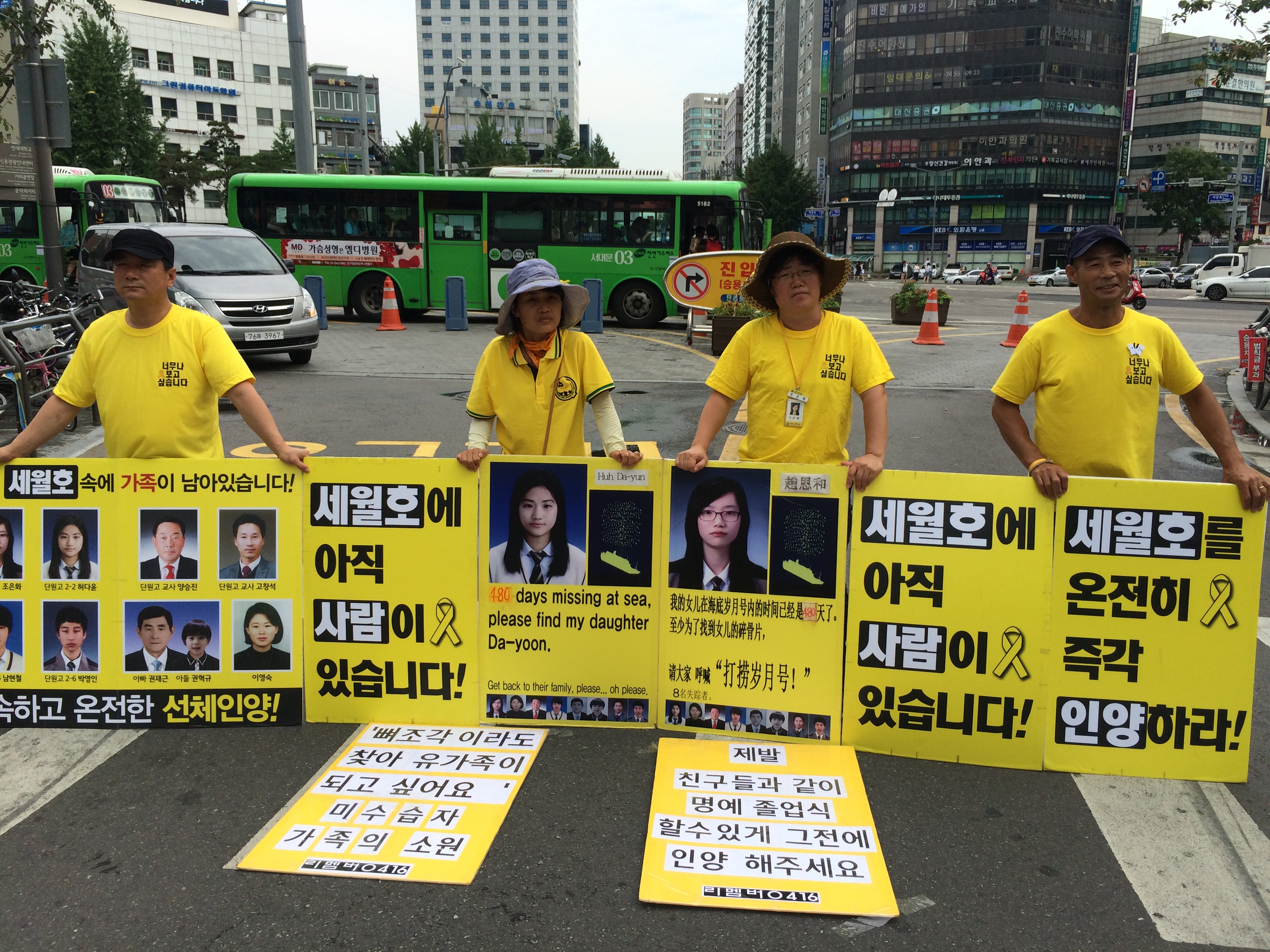 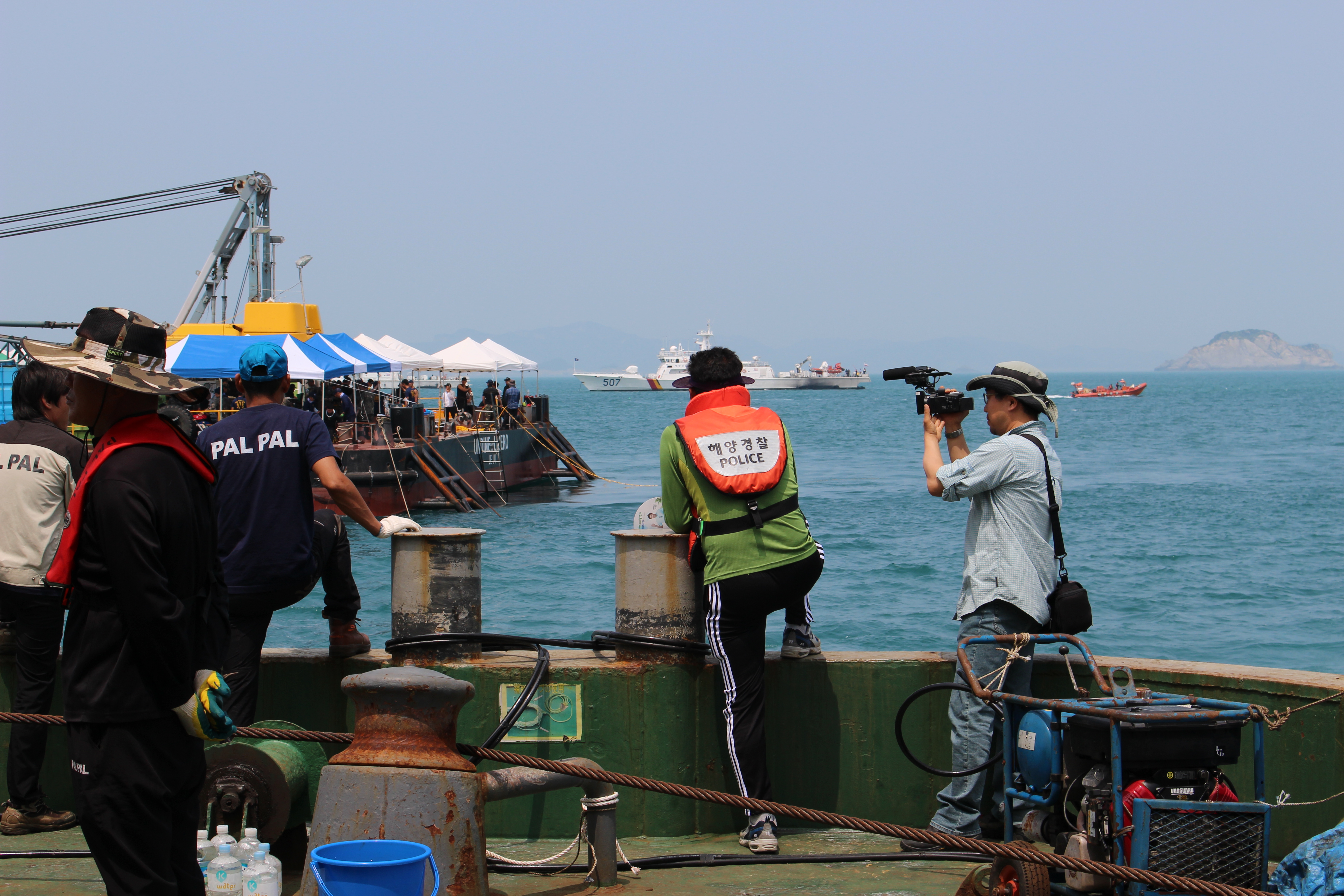 Sewol Ferry is in deep sea still leaving 9 missing people. Victims’ families spent three years with asking help all around Korea including National Assembly building to reveal the cause of Sewol Ferry disaster closely afterwards. It keeps victims’ families’ petition to make a special law for Sewol Ferry and investigate thoroughly. Mothers of Dayoon and Eunhwa still are having lonely struggle in front of the Blue House(Presidential Residence). ‘Please let us know why our daughters died clearly.’ Can Korean government salvage Sewol Ferry in early 2016 as expected? Can mothers of Dayoon and Eunhwa get back their daughters’ bodies? If so, what will they tell the world?