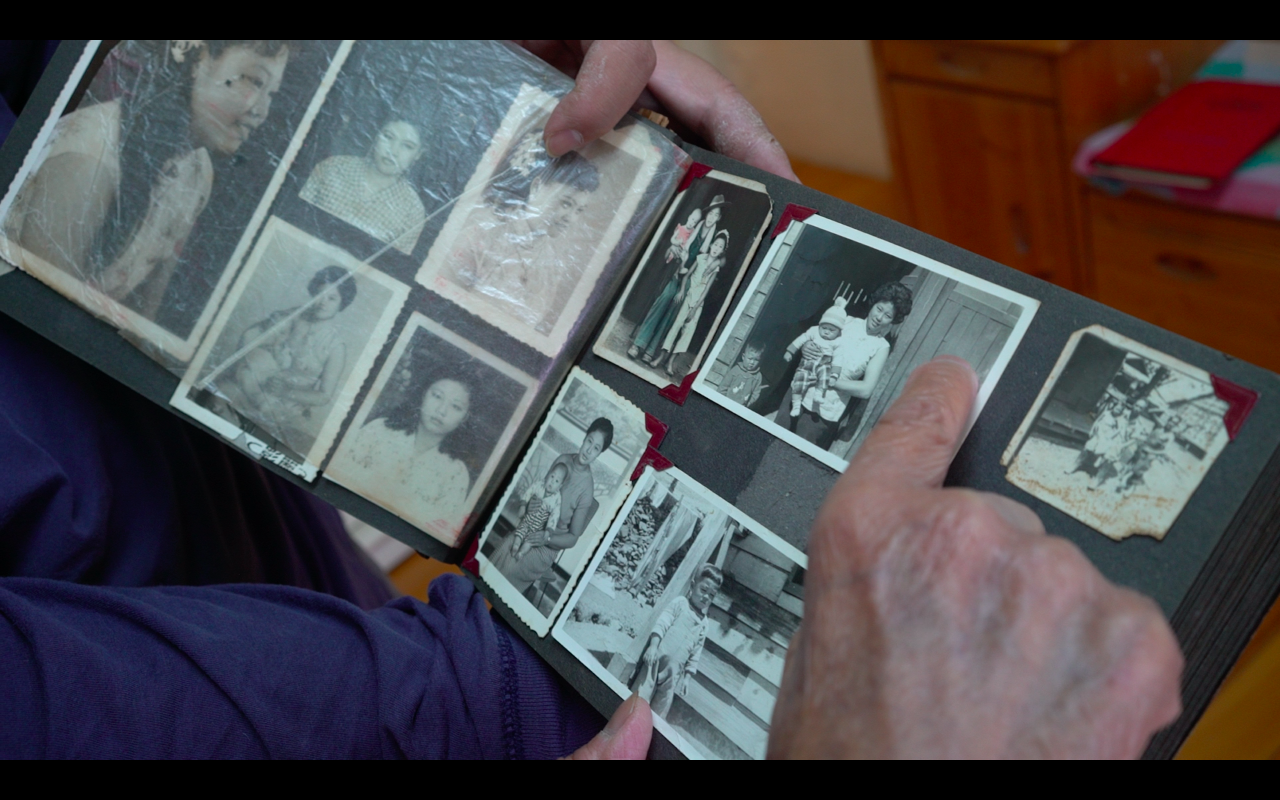 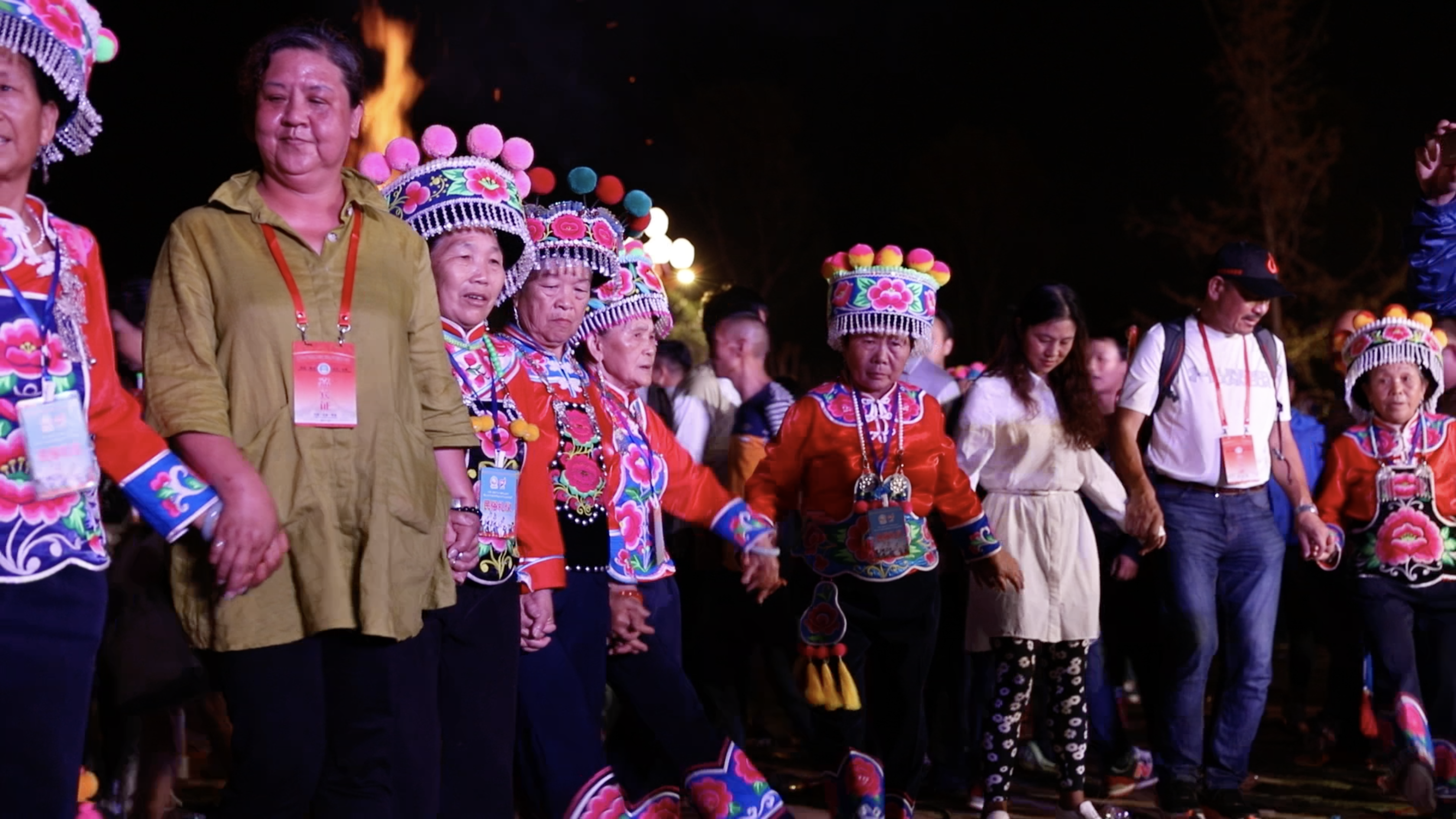 In 1949, The People's Republic of China was founded; The Kuomintang government was forced to evacuate to Taiwan, two sides of the Taiwan Straits isolated from then. The Kuomintang army, which stationed in Yunnan（雲南）unable to cope with in time, to retain the strength, they choose retreat into Burma. This “Alone army in the foreign country” fight as a guerrilla in the Sino-Burmese border for 11 years, counter-attack to Yunnan for several times, but eventually retreat because out of ammunition and strength disparity. In 1961, under international public opinion pressure, The Kuomintang government withdraws this army, and separately placed in Kaohsiung, Pingtung, etc. This batch of veterans started their new life in the "new home" in Taiwan. Based the oral history of these families and also the history archive images, this project focus on the everyday life of the second and third generations of Qing Jing farming residence(清境農場) as well as their connection with their hometown in Yunnan mainland China.