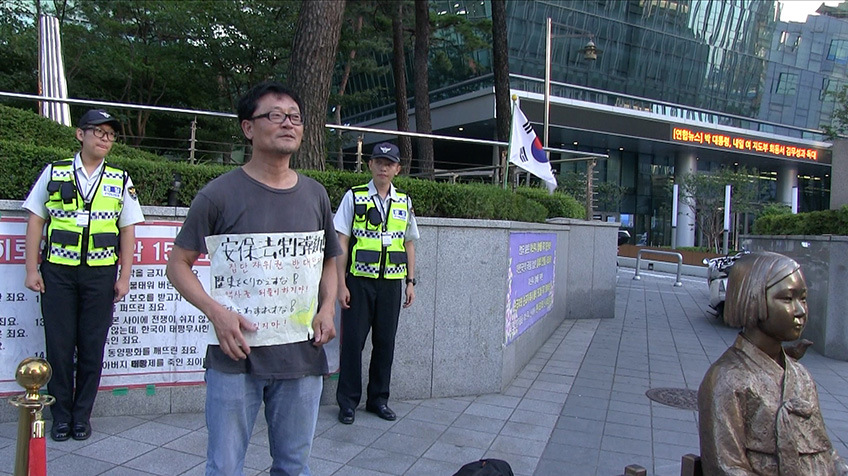 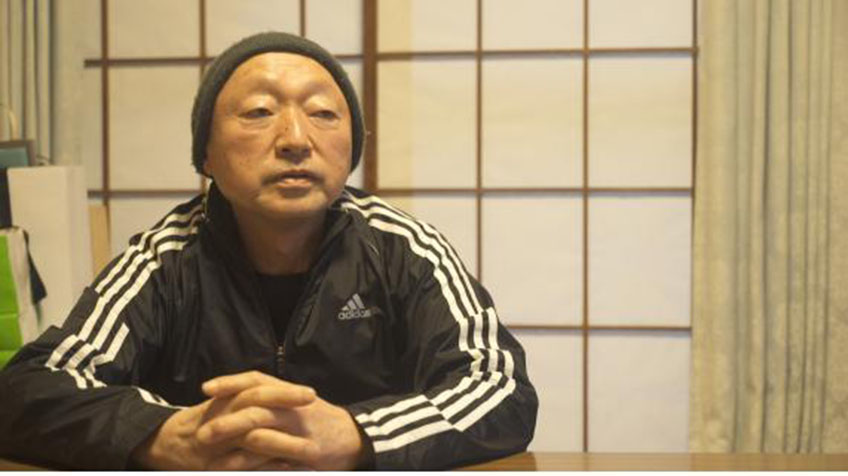 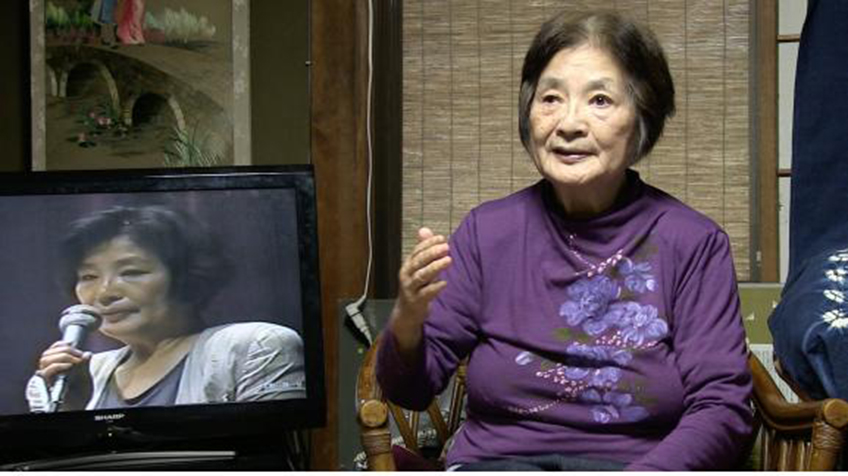 Park Soo-nam(81), who has conducted the campaign for an apology from Japan for the wartime aggression and for the state compensation, and his daughter Park Ma-ui(50), they leave for Korea to visit the living grandmothers of the Comfort women in 2016. Kim Im-man(55), who leads struggle for the rights of the Korean residents in Japan, leaves for Cheju-do in order to complete the documentary that he is making the past ten years for his mother sick abed. Park Chul-woong(70), having financially helped his sister in North Korea, changed his nationality from North Korean to South Korean after her sudden death four years ago. He leaves for Pyeongyang to attend the wedding of his second nephew, from a visit to Korea that he had dreamed of.