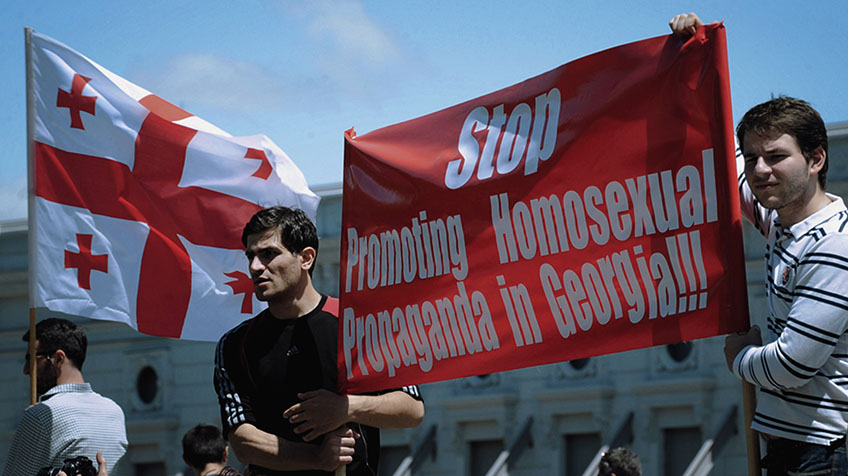 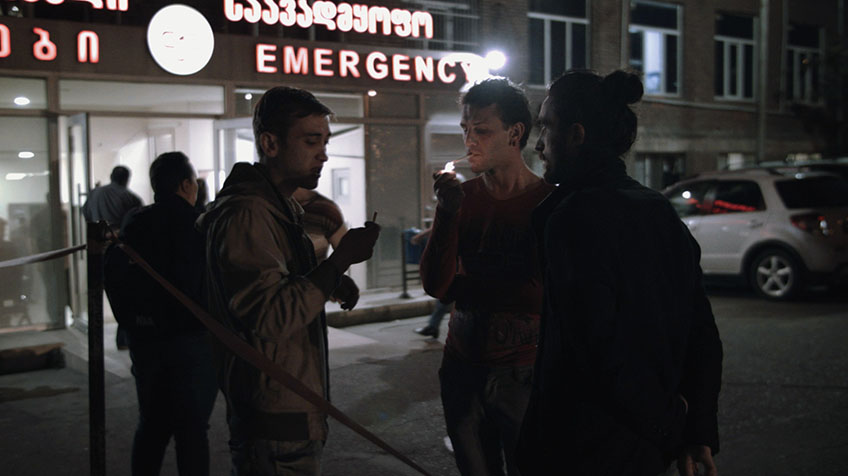 MAY 17 explores the motivation of the violence on May 17, 2013 in Tbilisi. The film portrays the conditions of LGBT members, explores their inner world and their struggle between the past, the present and the future. The film poses provocative questions and endeavors to determine who and what is to blame: culture, religion, political ideology or the organizers? The filmmaker Rati Tsiteladze is trying to find answers to several fragile subjects that are still taboo in our modern society.