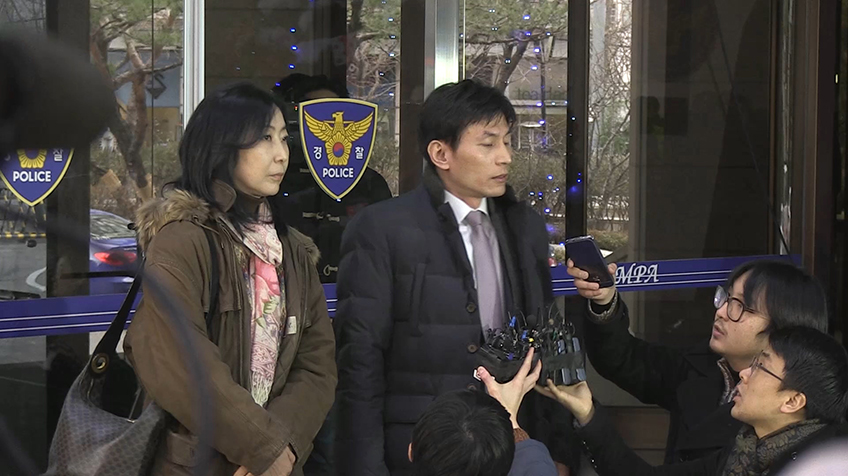 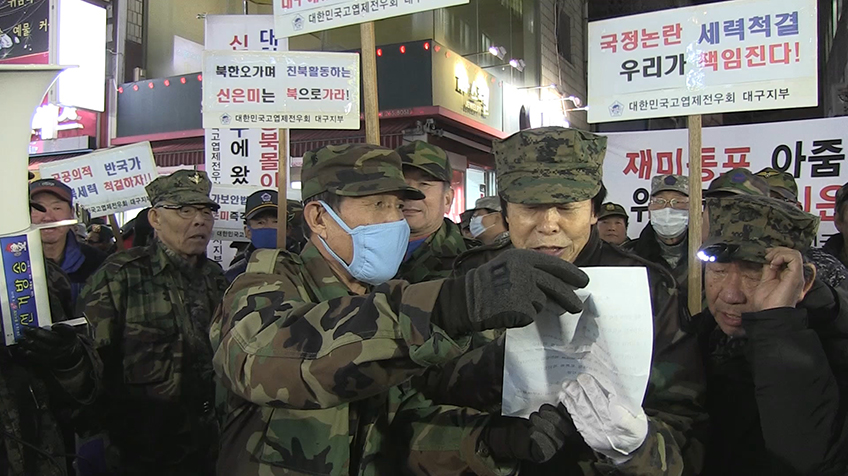 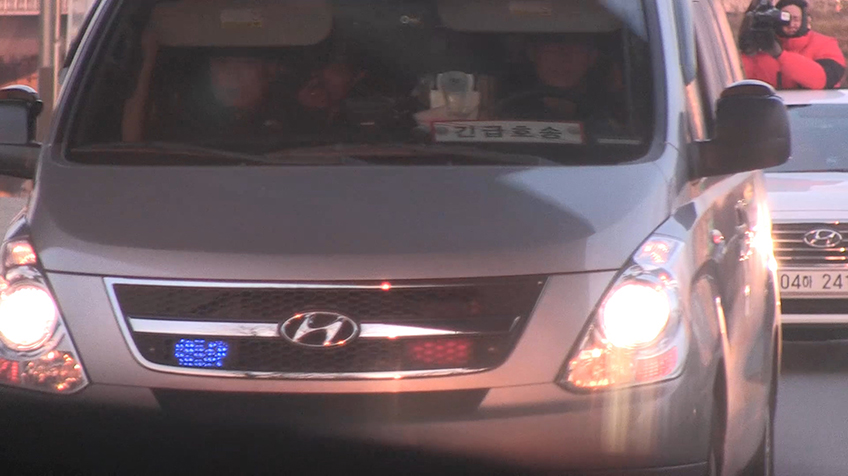 Eun-mi went to the US to study singing and had a normal life with her children there. But Her life began to change after the trip to the North Korea with her husband. She, known for a series of journals about the trip to the North Korea posted on the internet, appeared in a documentary produced by the Ministry of Unification. She encountered difficulties she had never thought in a talk concert that she was invited to, and the more she gets out of this situation, the worse things get. A woman, brought up with strong anticommunist education in a conservative Christian family, why does she become a 'pro-North Korean witch'?